Is that supposed to be a Jeep?

Haha, this vehicle reminds me of two movies:  Fight Club and Cars.  Why Fight Club?  Remember that scene when the two of them are on the bus and they're looing at that men's underwear ad "Is that what a man is supposed to look like?"  It also reminds me of Cars for the outtake scene where the SUV's with the bling-blings are going off-road for the first time. 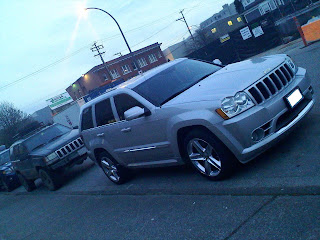 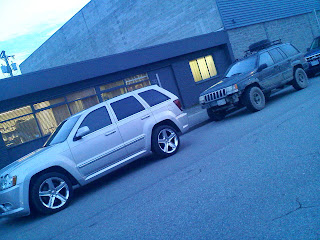 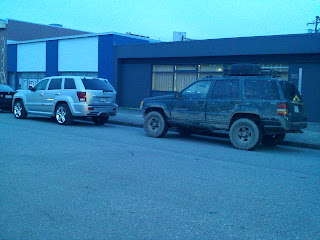 I hate all these new crossovers....they're just vehicles with identity crisis.  Is it a lowered truck, is it a lifted minivan or station wagon?  WTF is it supposed to be?
at May 09, 2011