I’ve actually lost count of how many Colt LE 6920s I’ve had over the years, but here’s another one.  I had an LE620 lower for my Mk18 Mod 0 build, and I ended up with a Mk12 upper clone build, as well as Mk18 Block II clone upper, and the original plan was to have three uppers to share with one lower.  The thing was though, KAC released their stripped SR15 lowers for a pretty good price, so I ordered one for the Mk12, then this deal came along, which was hard to resist, so it’ll go to my Block II upper. 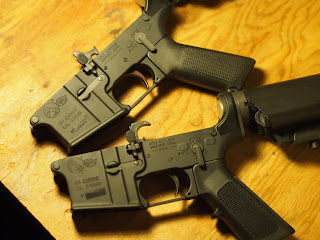 It’s virtually identical to my other LE6920, however I did notice some minor differences.  The Colt Defence/Hartford, Conn USA markings appear to be stamped deeper, smaller font than my other LE6920 (identified with the Geissele trigger).  The prancing Horse on the new one appears to be not as deep and defined as my other one. 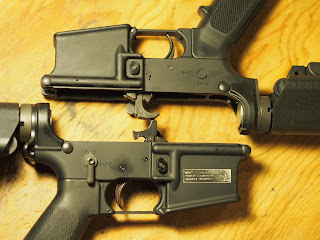 The other side pretty much looked the same except the newer one is missing the keyhole forge mark, so I’m not sure where this new one is forged. 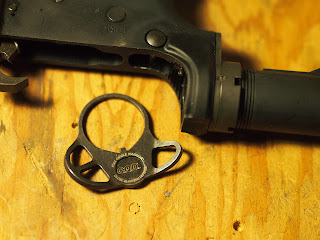 Off with the factory end plate, and on with the CQD unit, my last one from my spare parts box. 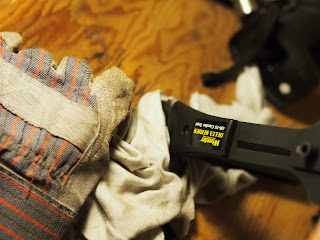 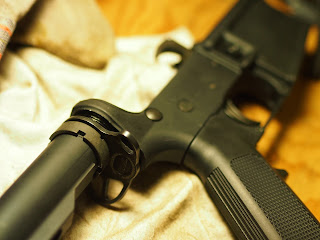 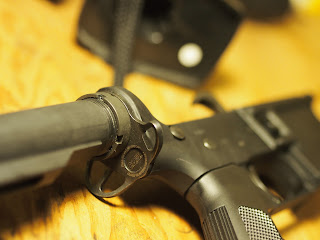 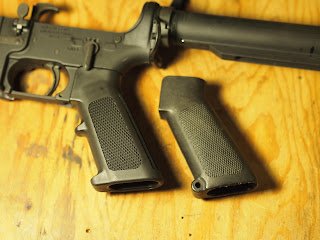 I also had an extra A1 grip in my spare parts box, and actually prefer the A1 grip over the A2.  It's not just for appearances, for me, it actually feels better. 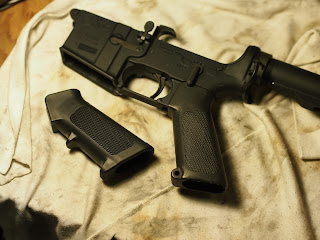 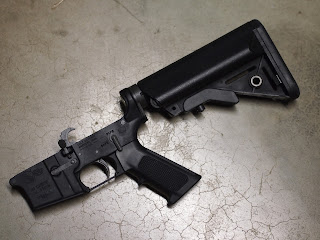 The lower came with an LMT Gen II stock, which my friend wanted so it’s going to him.  It’s a really nice stock, and it’s a really tight fit.  I would even say it locks on tighter than my LMT Gen 1, or the B5 SOPMOD.  Lol, if I’d known, I wouldn’t have sold it to my buddy.


Overall, I’m not really concerned about the minor things.  The big thing I did notice was this newer lower fits a lot tighter to my other uppers than my other one.  When connected to the DD Mk18 upper, there is no play whatsoever.  The same thing when mated to the Mk18 Mod 0 (also an LE6920) clone upper.

Anyway, I still have to decide whether I’m going to paint this thing or not.  Most of my Mk18 Block II build is tan or FDE, the DD upper is Krylon’d and because this lower was apparently blemished by the previous owner, I had it in my head to paint it as well, but now that it’s here, it really isn’t as bad as I thought.  I’ve got lots of black lowers, so maybe this thing will end up getting painted, but we’ll see. 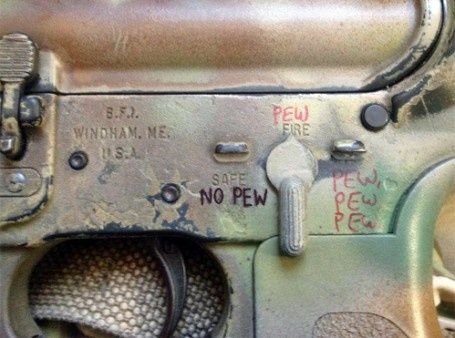