Normally, I would never consider iron sights on any sort of precision rifle, particularly one for longer ranges (primarily due to my poor eyesight), but this is different.  In comparison to many precision rifles using chassis systems, the M24 is about as sedate looking as a regular Remington 700 Police.  Aside from the ginormous barrel and the adjustable butt plate, there are few other visual cues to tell you that this 700 is not like the others.

There are few other modern rifles that have back up iron sights, and to the best of my knowledge, the Police and 5R Mil-spec never came with these.  Although, neither are claimed to be exact clones of the M24, they were built and marketed to emulate the original and give the consumer something pretty close.  I knew that the $5,500 MSRP on the M24 would not include the entire deployment kit (I hear those run about $10k USD), but I hoped it would at least include something simple like the sight bases for the back up iron sights.  It did not.

We were told the original Redfield-Palma M24 back-up sight bases would be impossible to source in Canada, and I found that to be quite true.  The company is no longer in business and if you're lucky enough to find a used set that someone is actually willing to part with, it will cost you your first born.  Luckily, the US military still needs these and OK Weber is now has the contract to manufacture these.  The sighs themselves were currently out of stock and I wasn't in a hurry to build the complete deployment kit anyway, so I just ordered the sight bases. 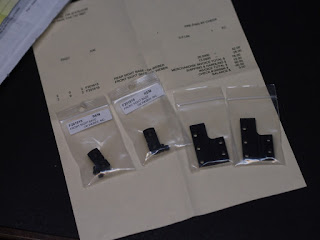 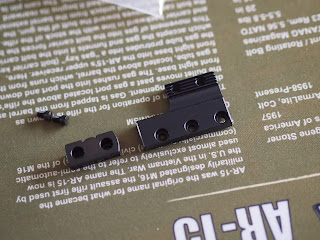 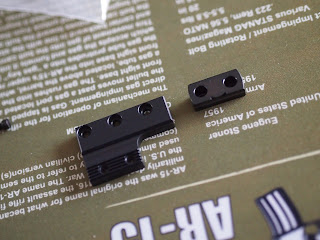 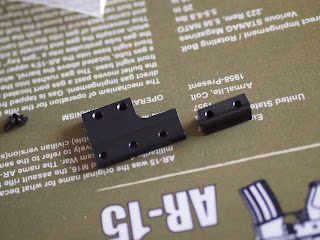 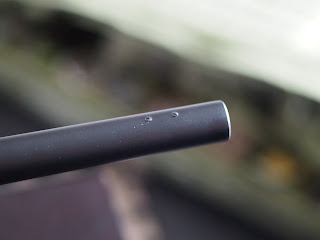 The barrel itself were drilled for the sights and it just felt naked without at least the sight bases. 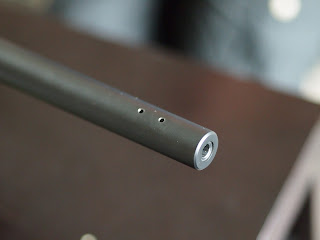 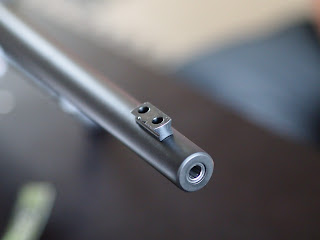 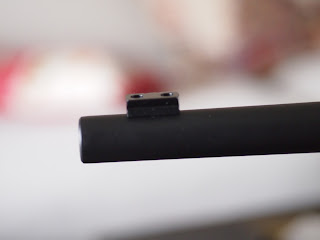 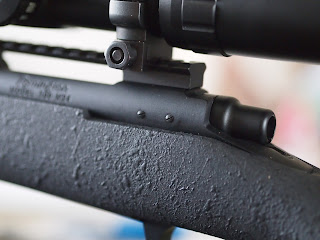 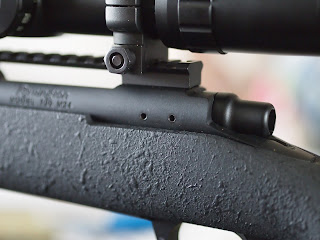 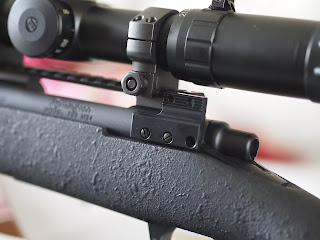 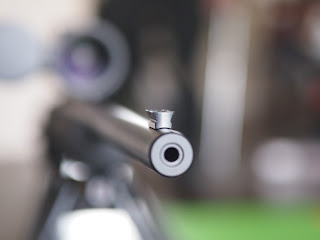 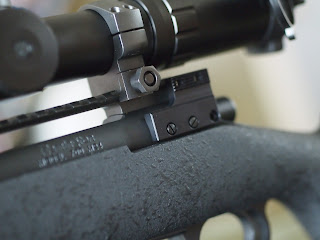 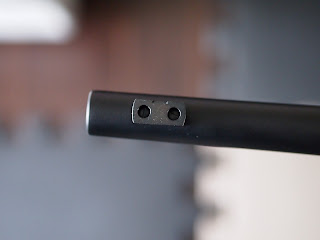 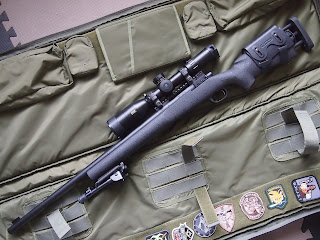 Anyway, this is it for now.