I got a chance to take the 10TR out for a test drive today, up at PCDHFC.  Not sure if the temperature is important, but it was probably hovering around -1 or so.  The rifle is pretty much as is out of the box except with the addition of a Blackhawk pivot bipod, GRG Magnum Muzzle Brake I got off Amazon.com.

Now the following findings are from a noob shooter, and on top of that, a noob to bolt action rifles and precision shooting.  I barely knew what MOA meant until just two weeks ago.  I'm sure some of you more advanced and experienced shooters could get better results, but these are my results:

First up is the Nosler Custom 168gr: 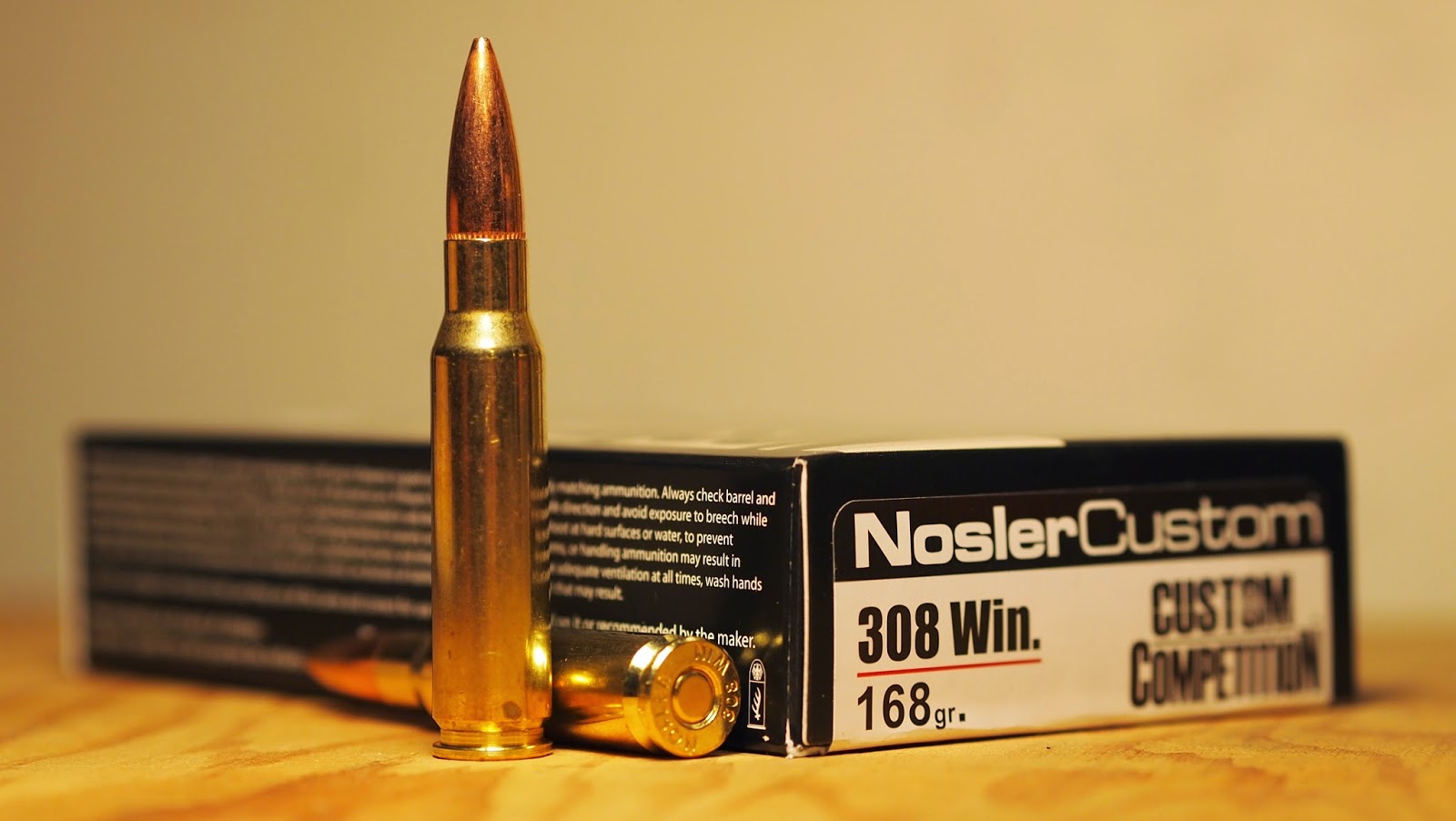 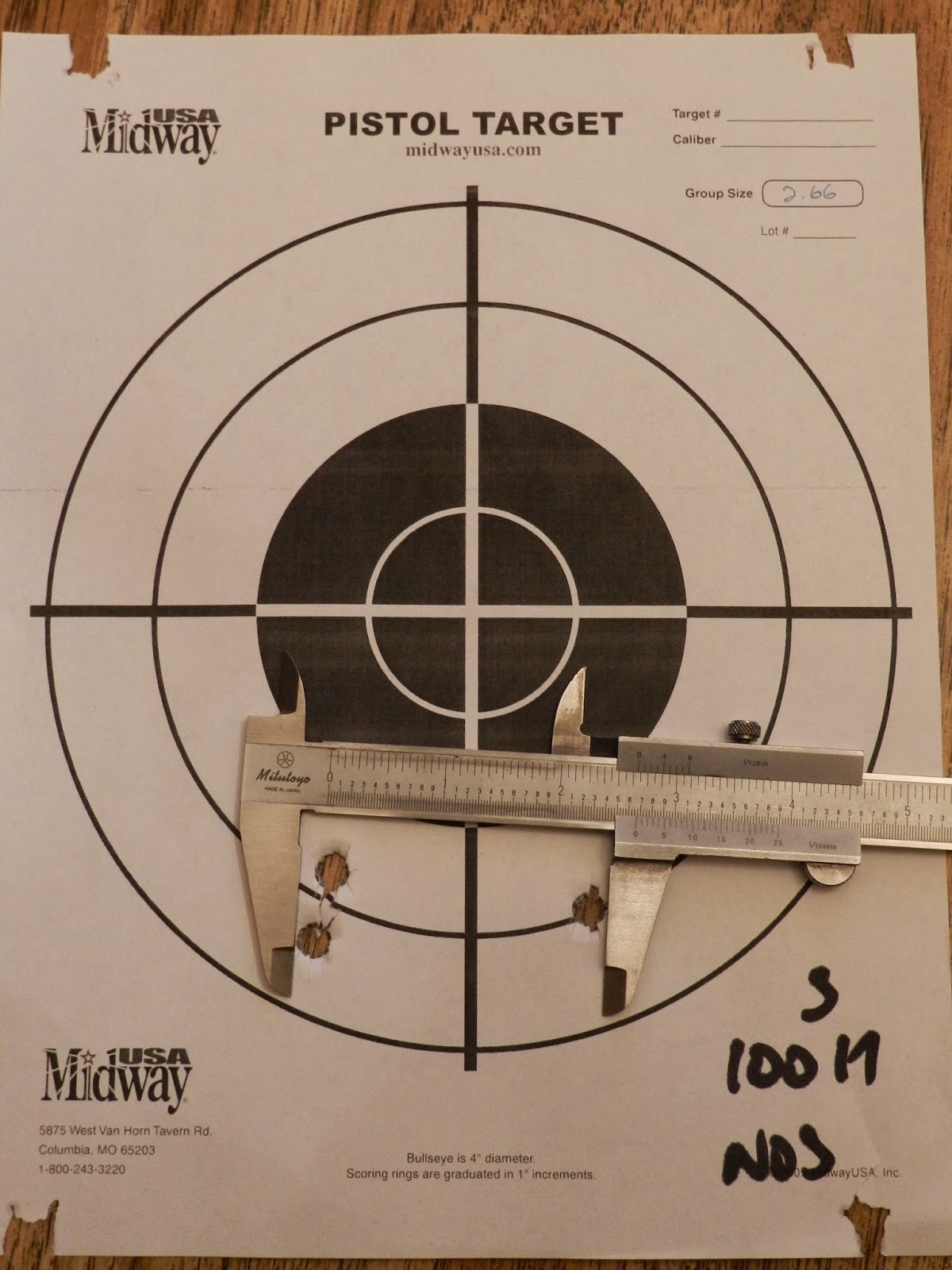 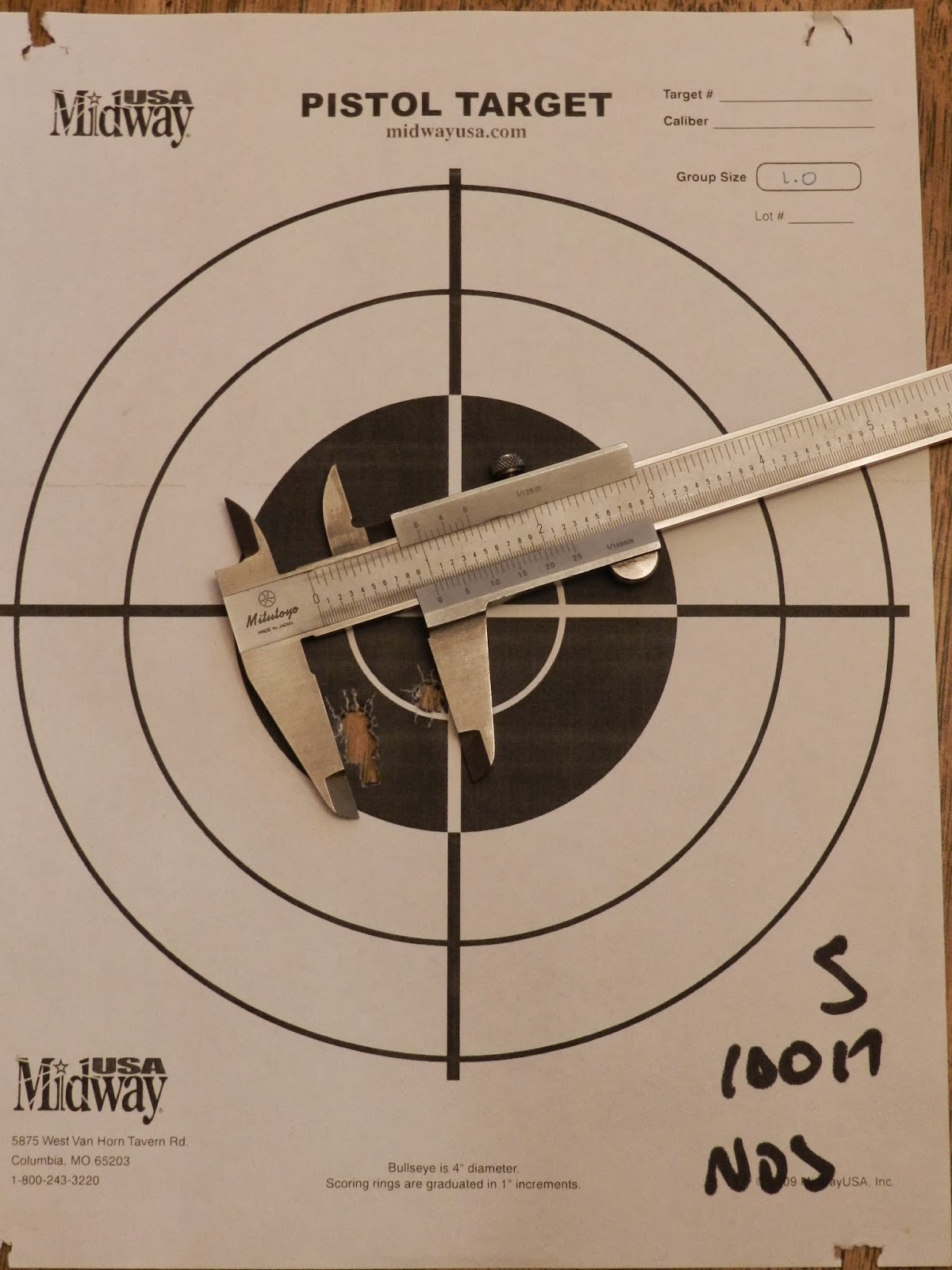 My second group was a lot tighter at 1 inch. 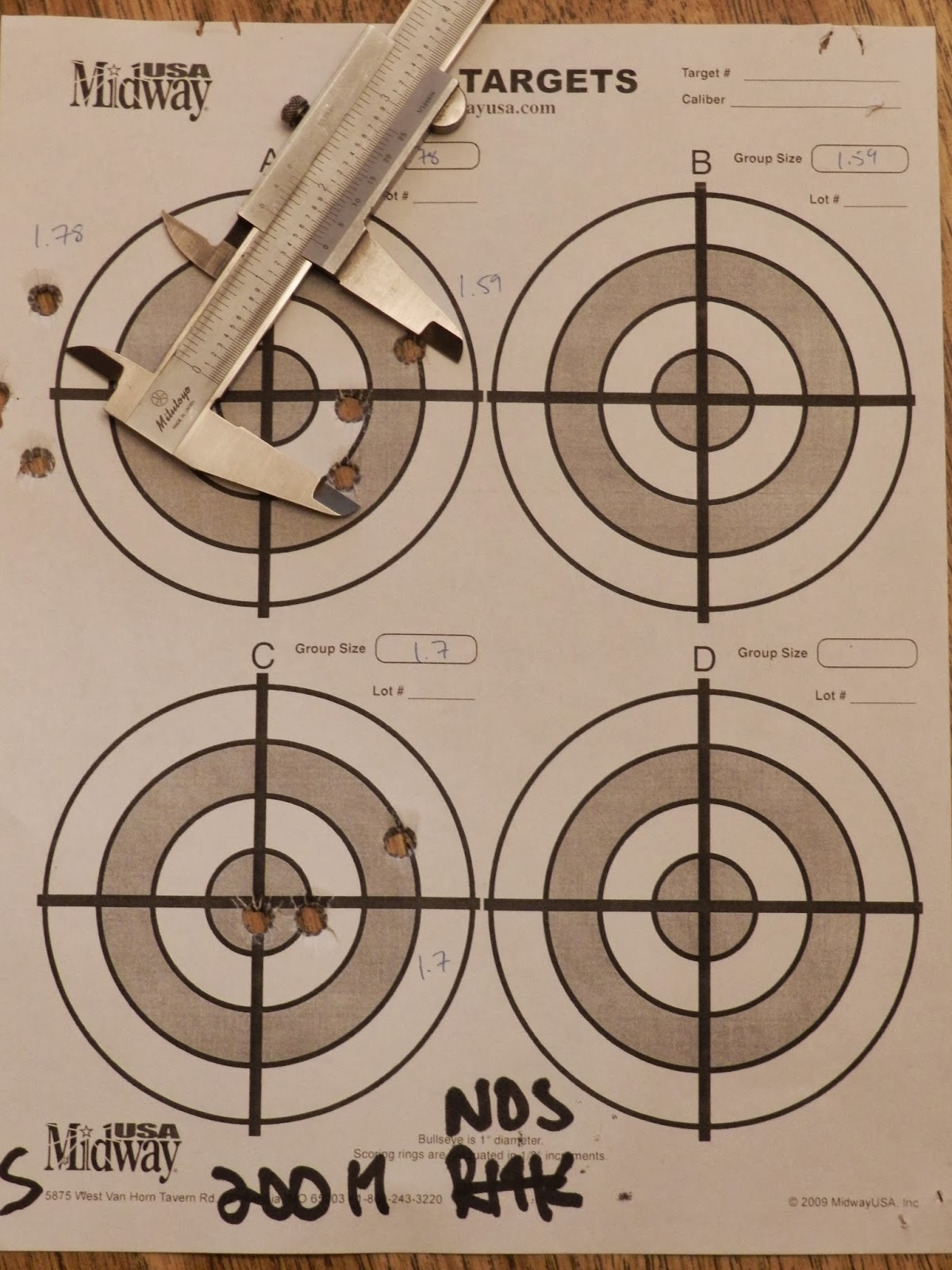 Next up is the Remington Premier Match 175gr Match King BTHP.  Boy, that's a mouthful. 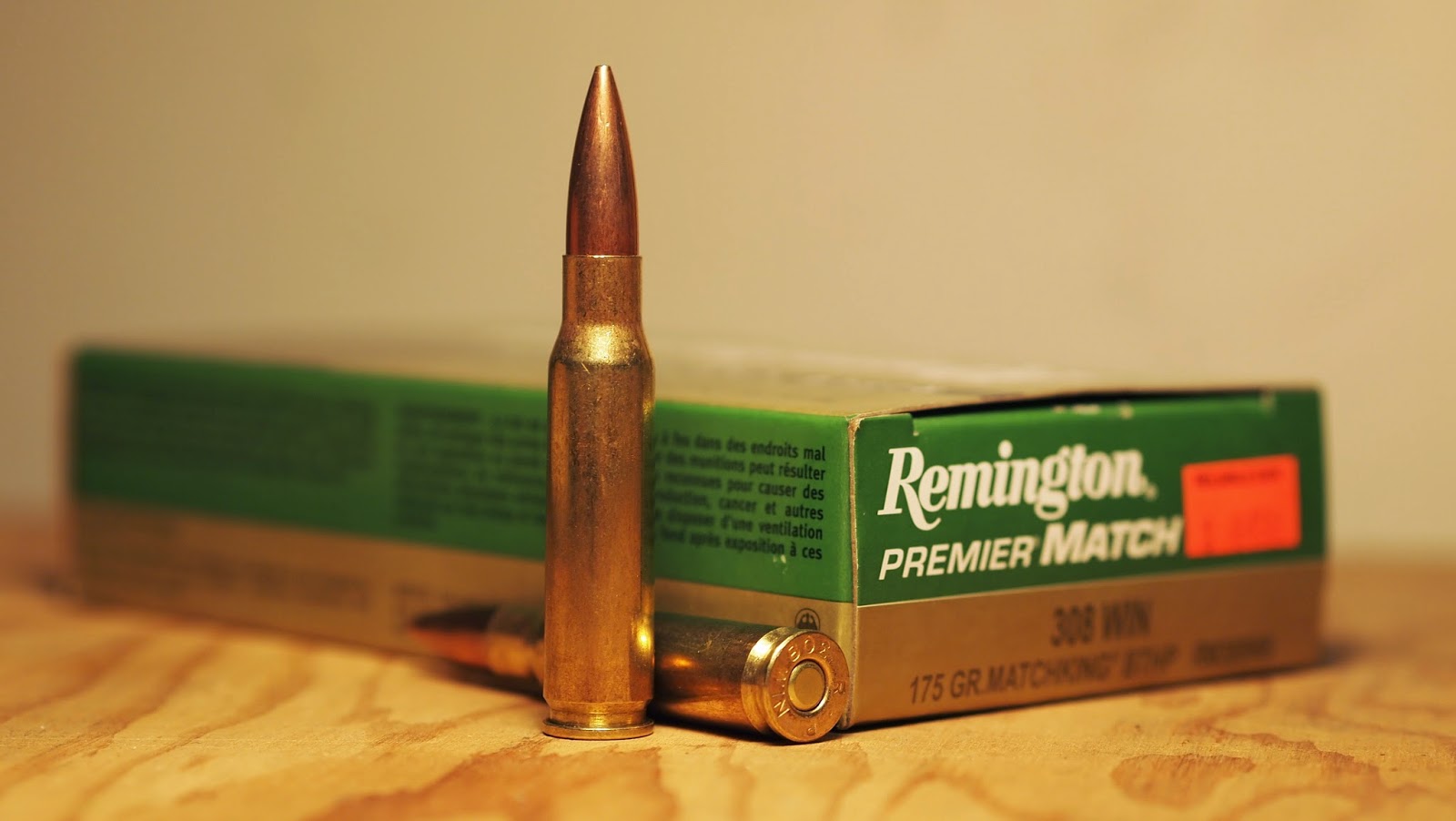 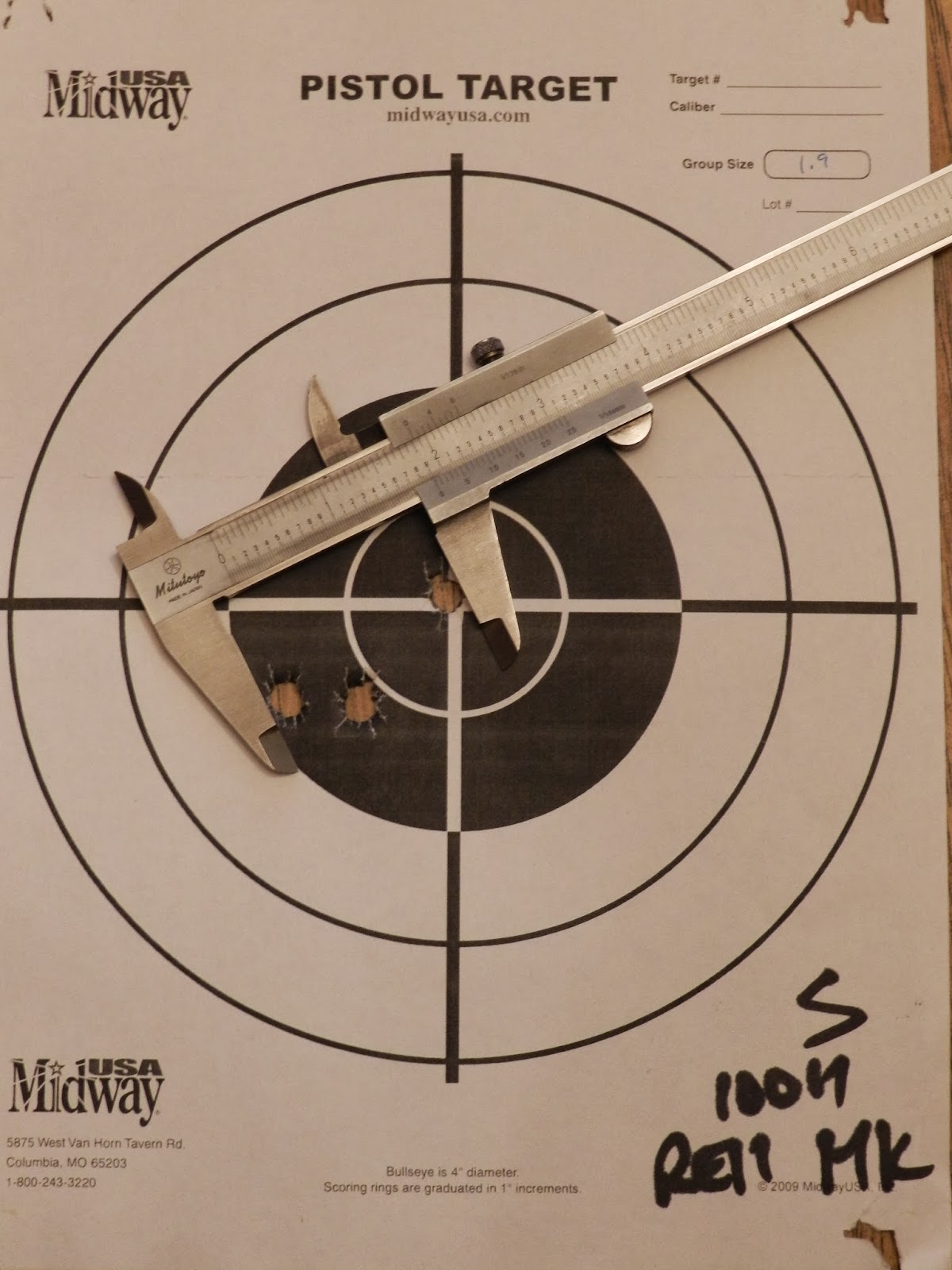 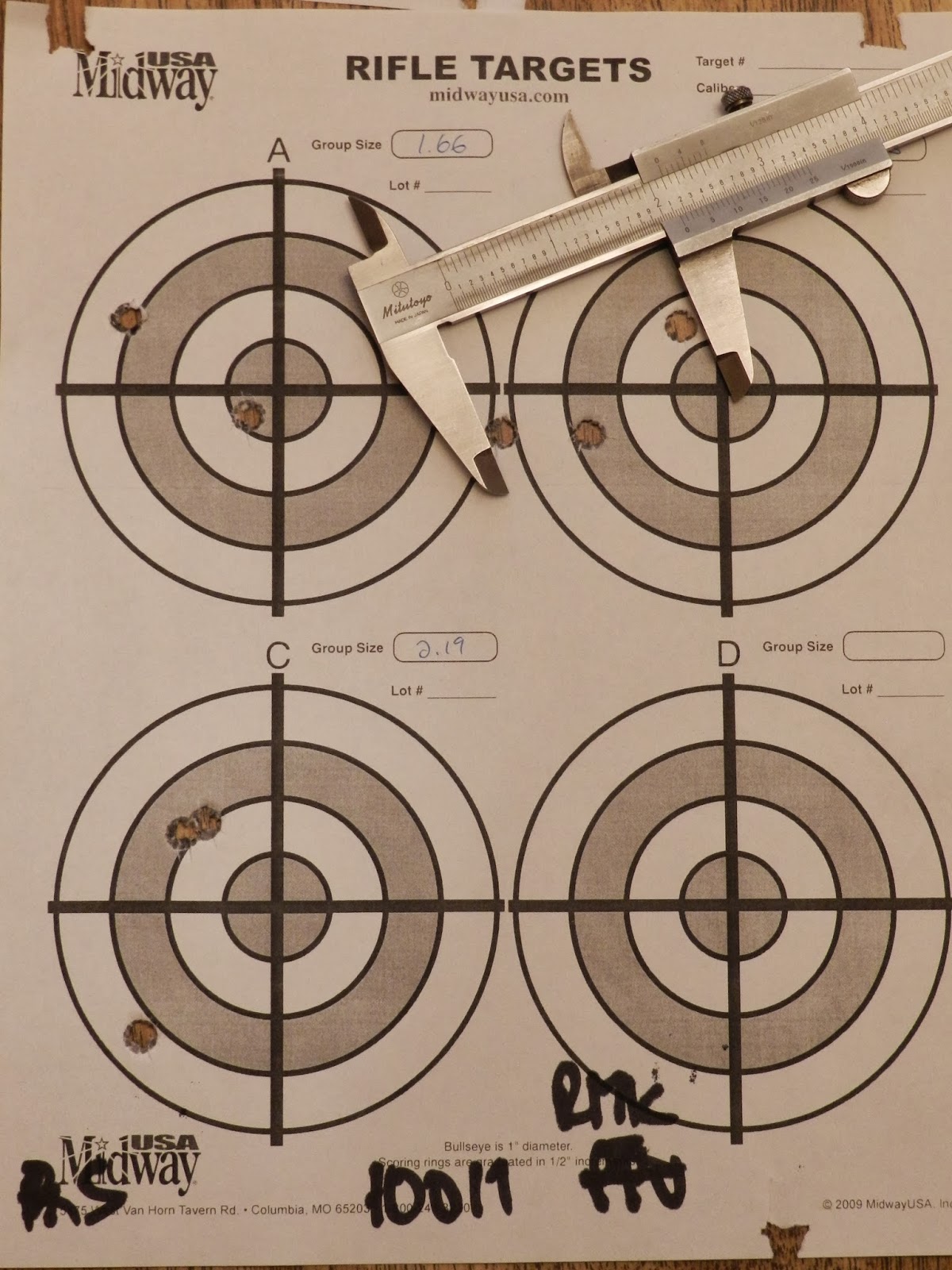 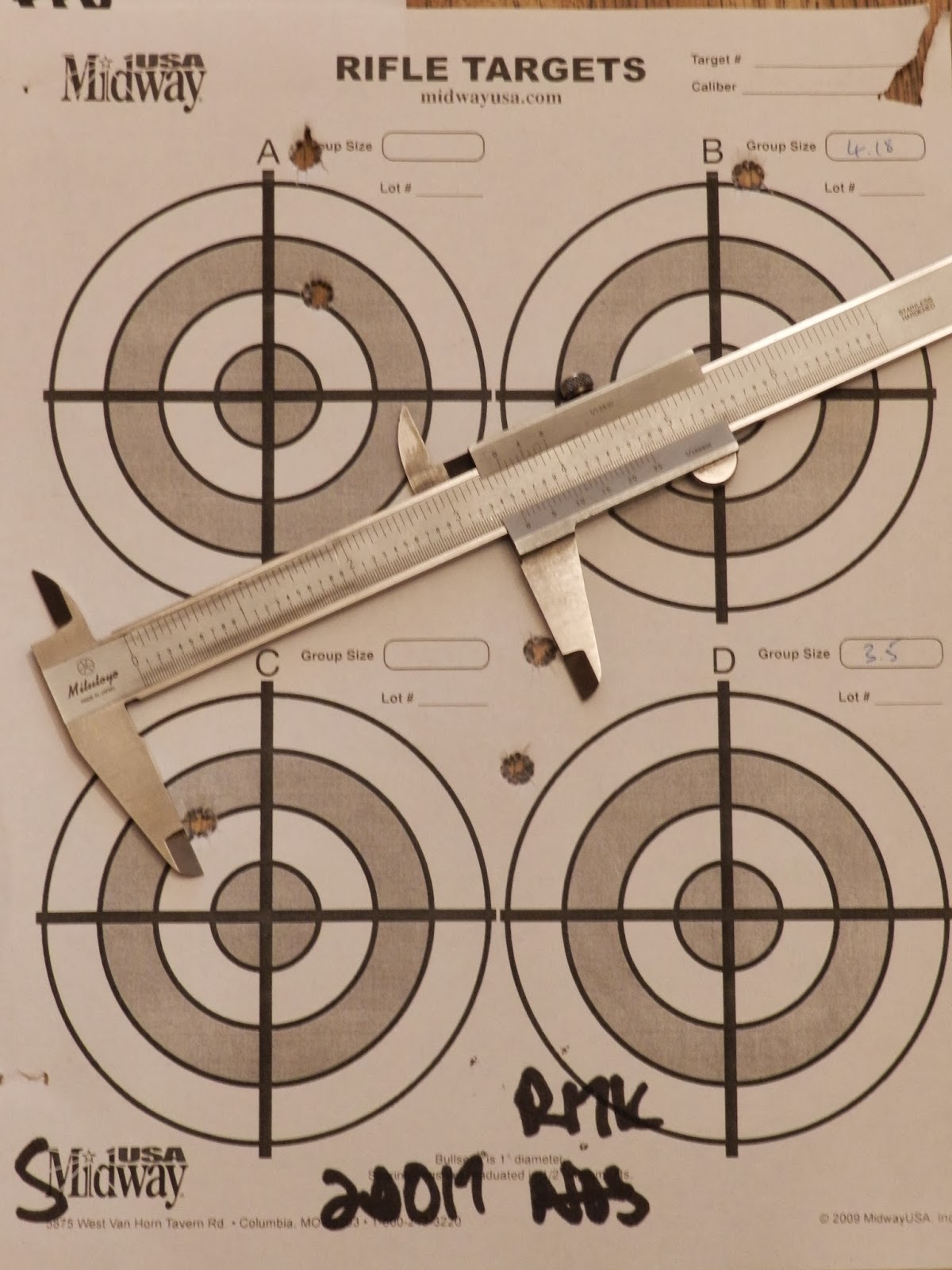 When I took the Remington Match Kings out to 200 meters, I was really wondering what I was doing wrong, but I ended up shooting two 3-round groups getting 4.18in and 3.5in.

That was pretty much all of the Nosler and Remington ammo I had with me today, so I decided to test out the Federal Premium 168gr Sierra Match King BTHP Gold Medal Match that I had left over from testing out my 700p.  It didn't do that great in the Remington, so I figure I might as well blast away a 5 round group and see how it did in the Savage. 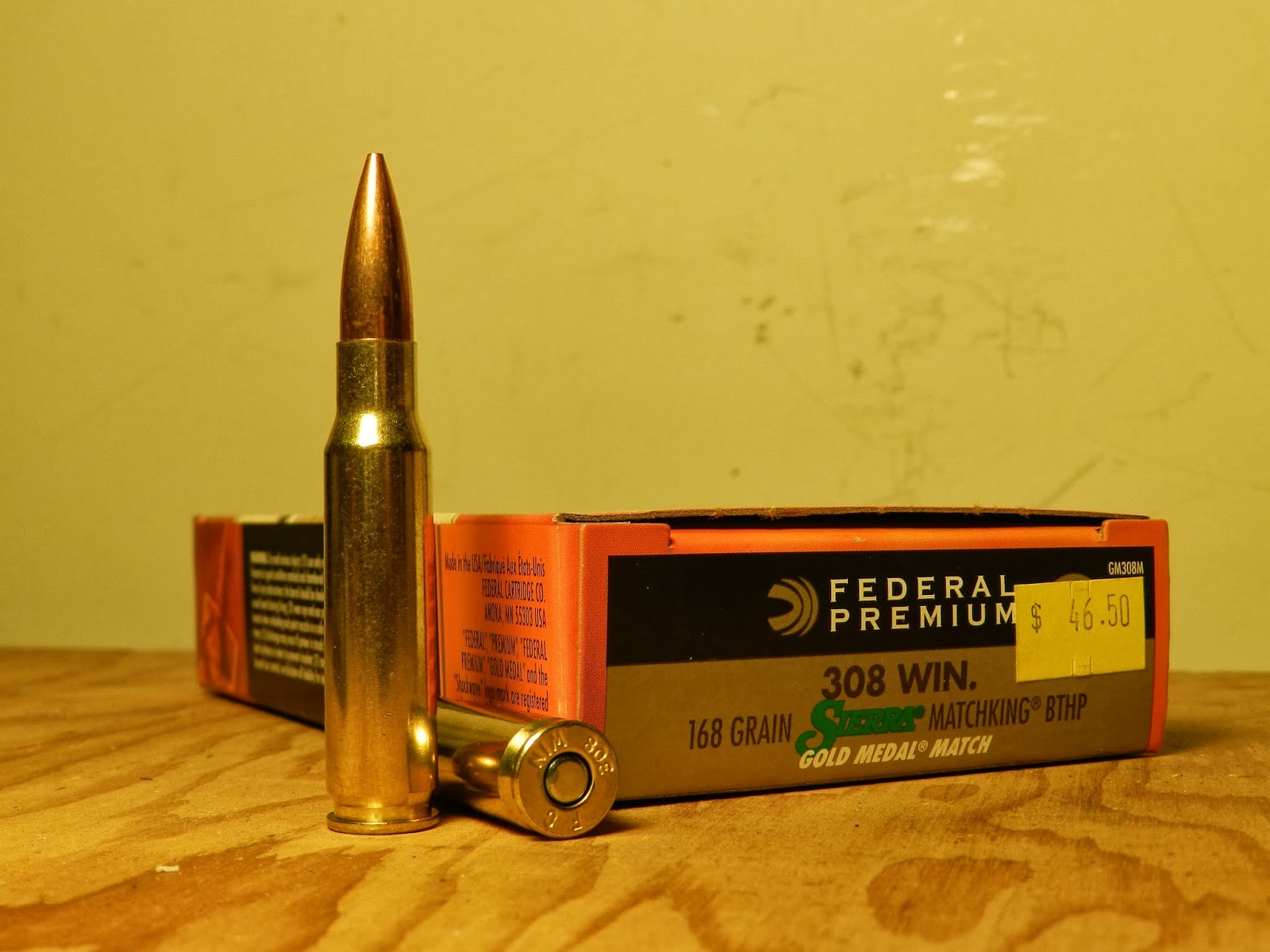 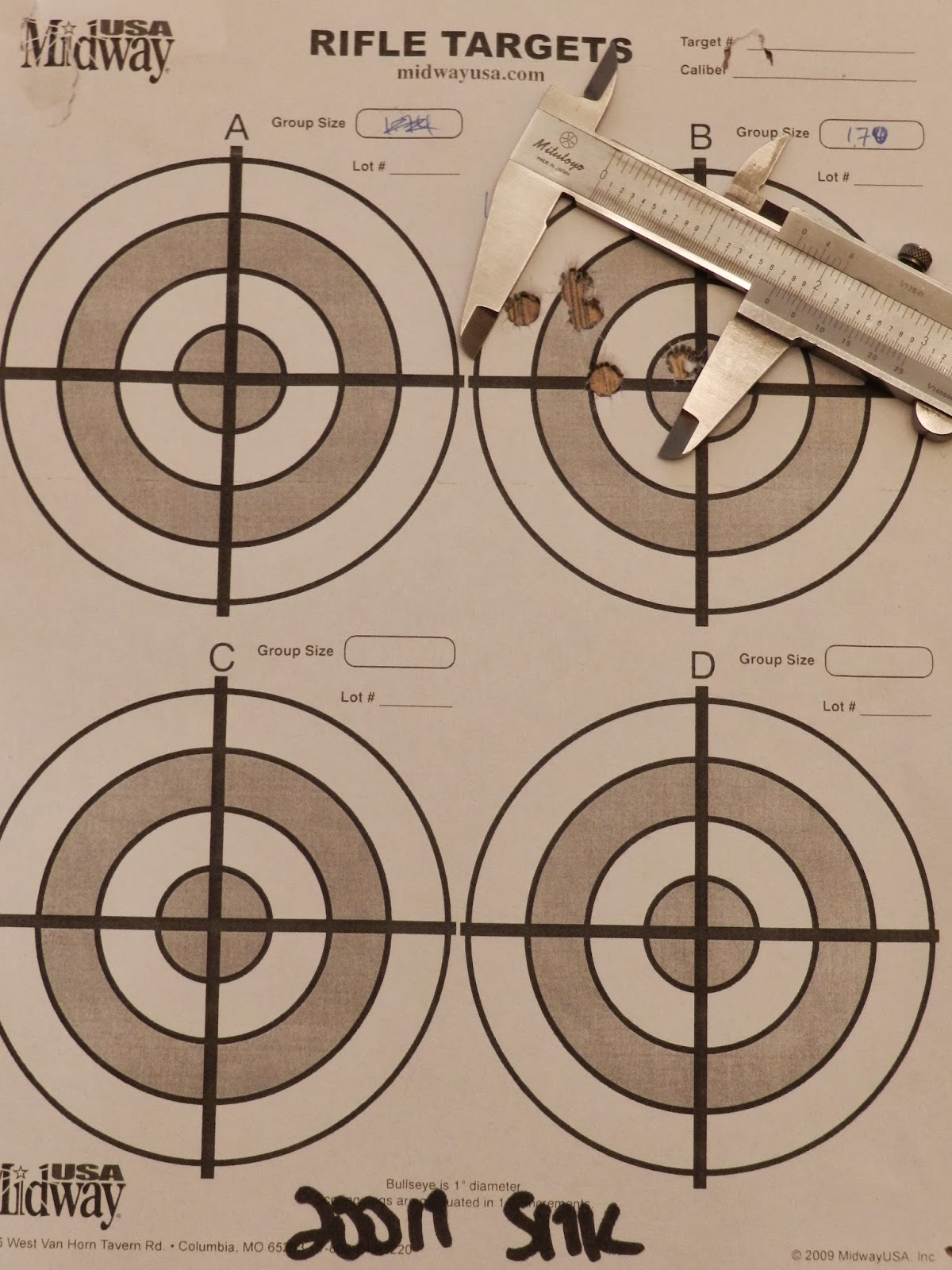 The results were surprising to me, but then I thought back to all the reviews saying how awesome these were and the surprise faded away.  5 rounds in a 1.7in group at 200 meters.

Next up were some left over Hornady Match 168gr BTHP.  These did okay in my 700p, but I didn't have time to test them out extensively so I'll have to get another box to run through the Remington again. 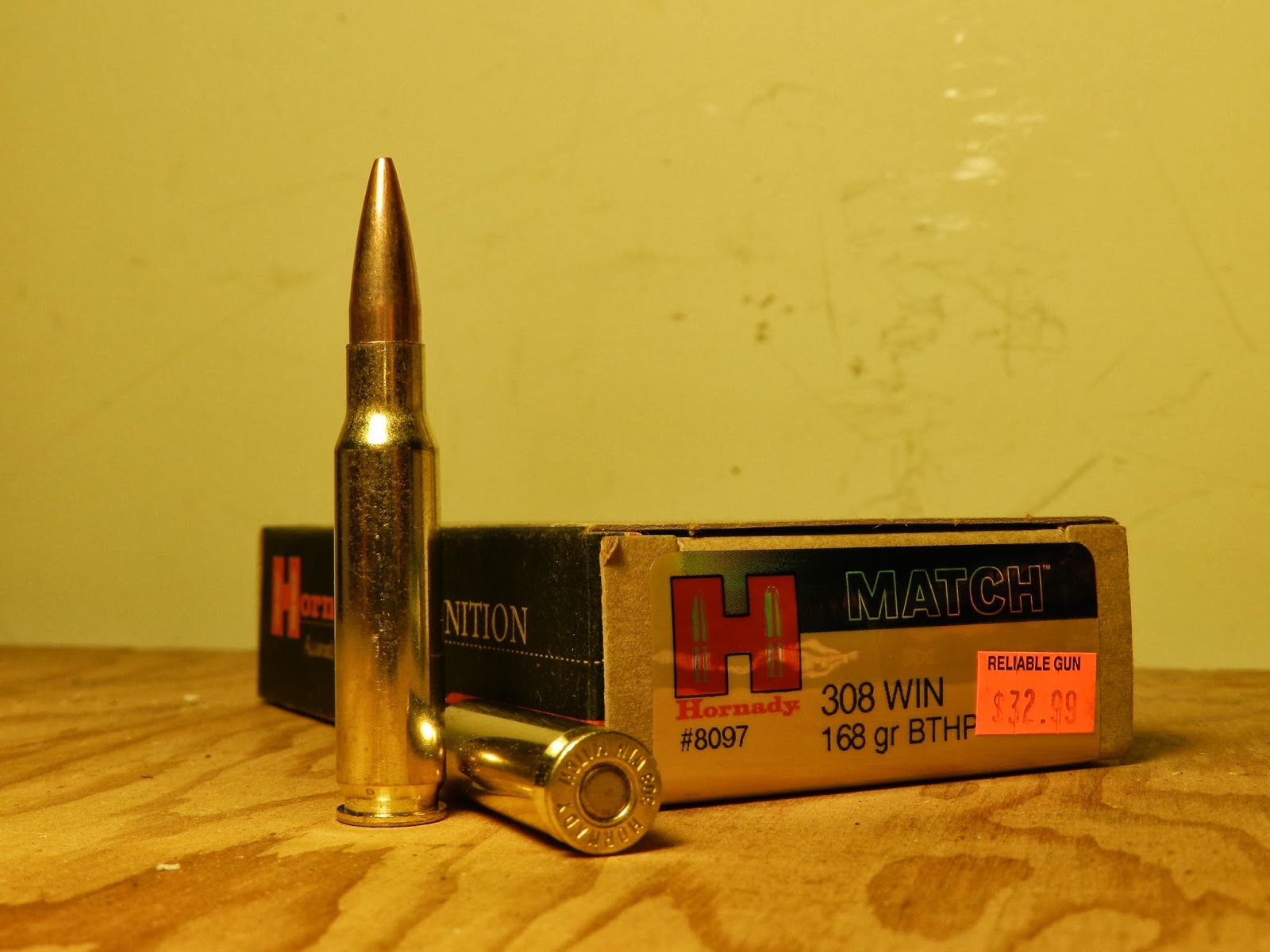 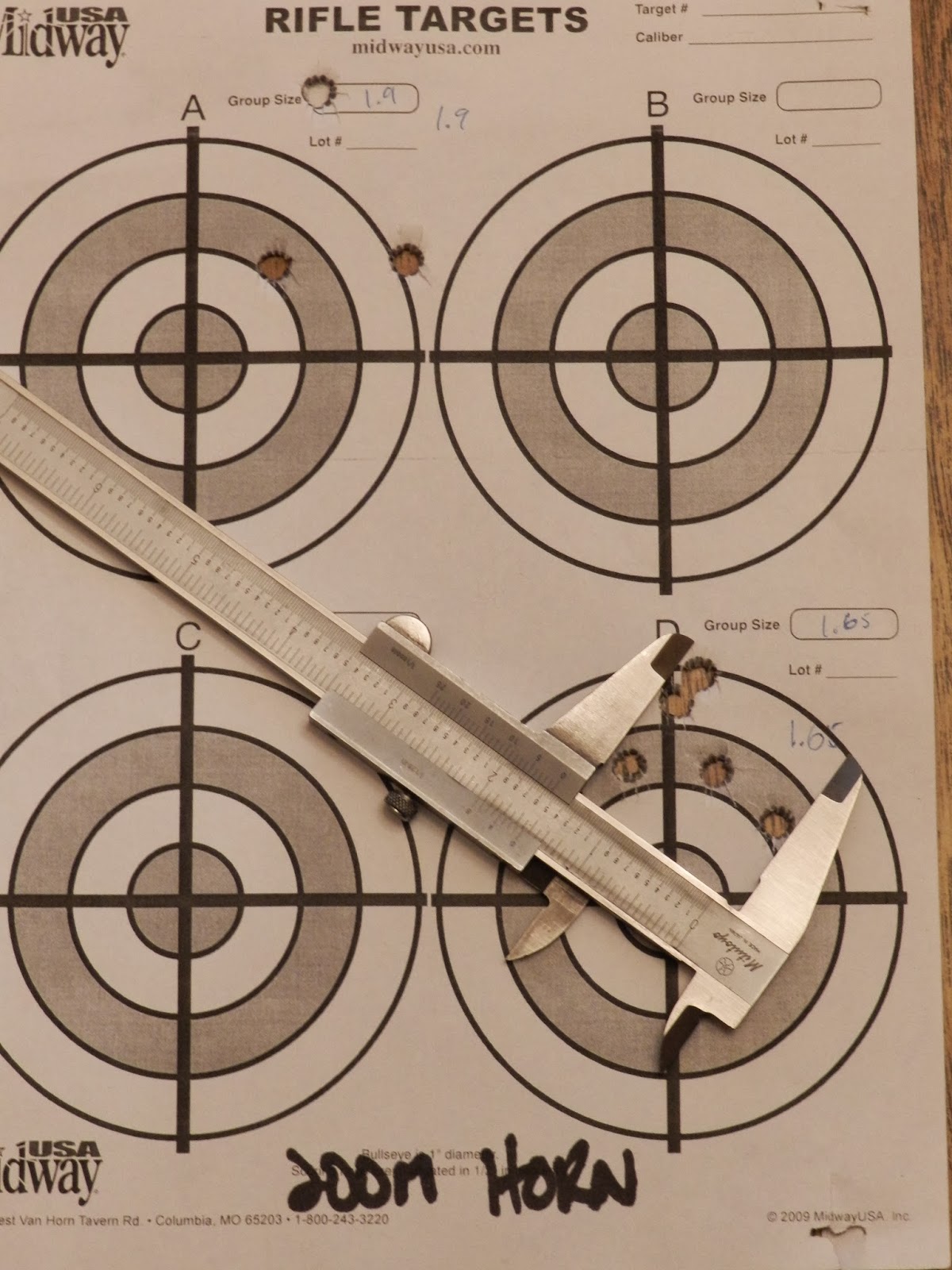 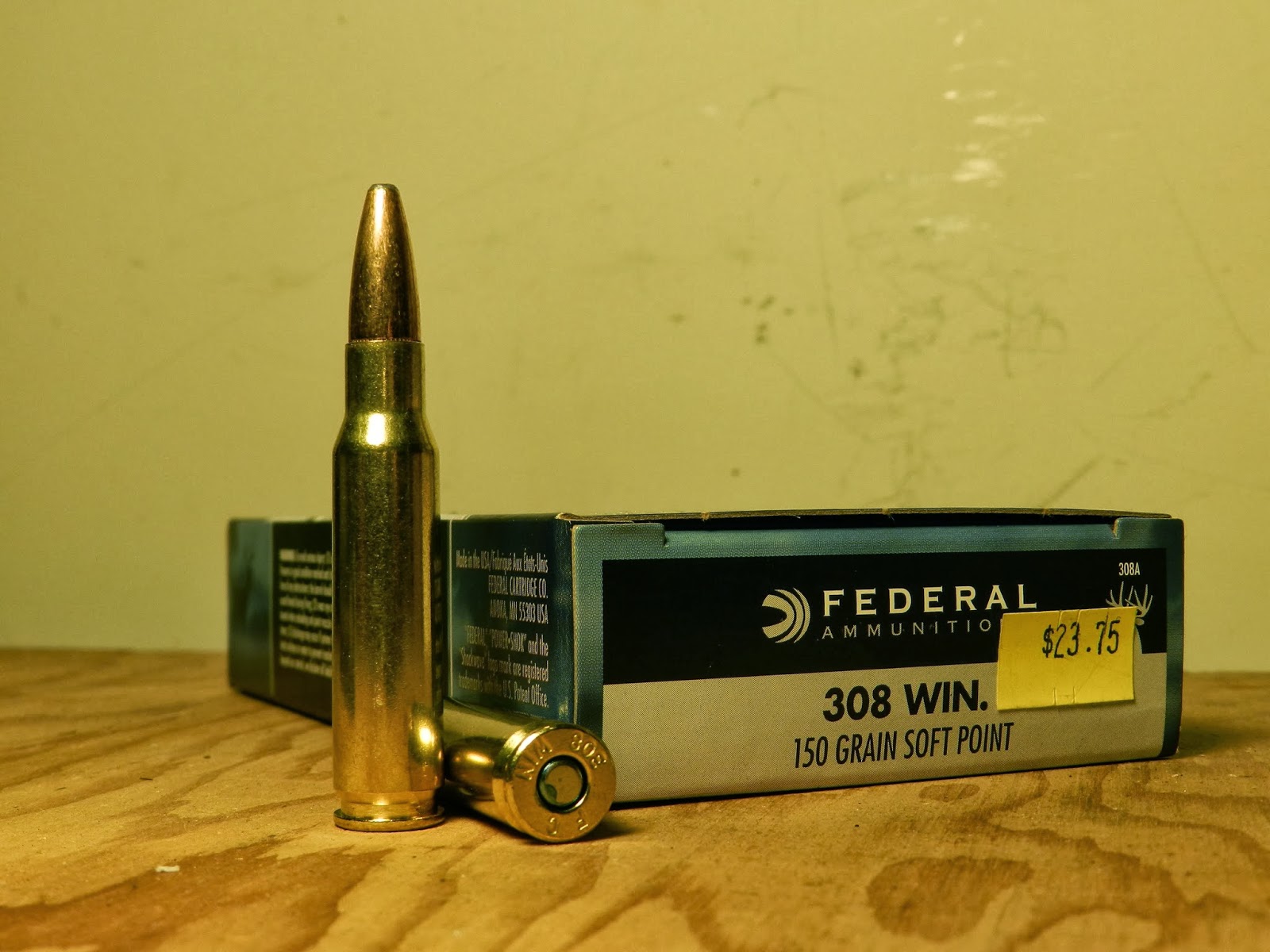 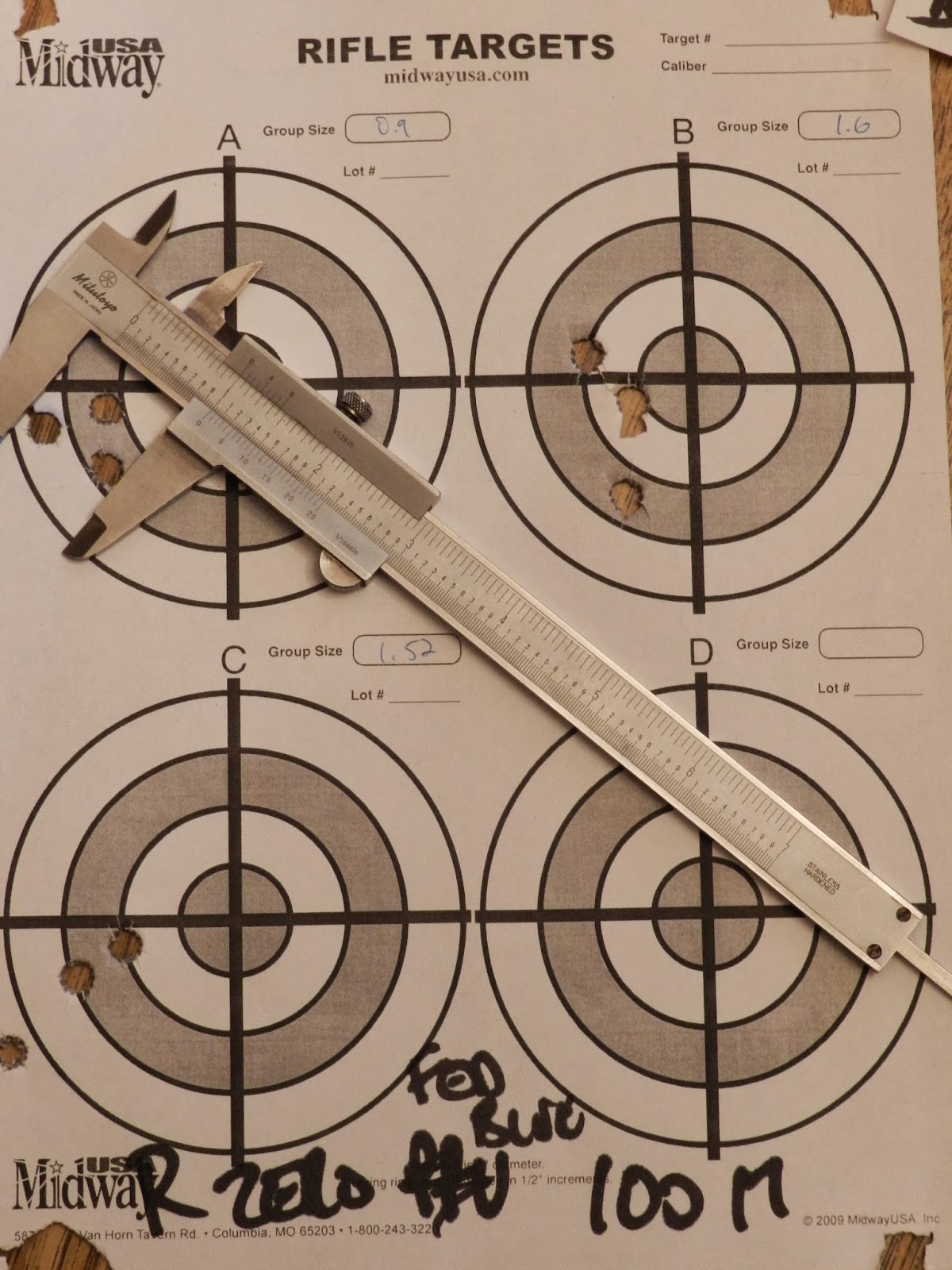 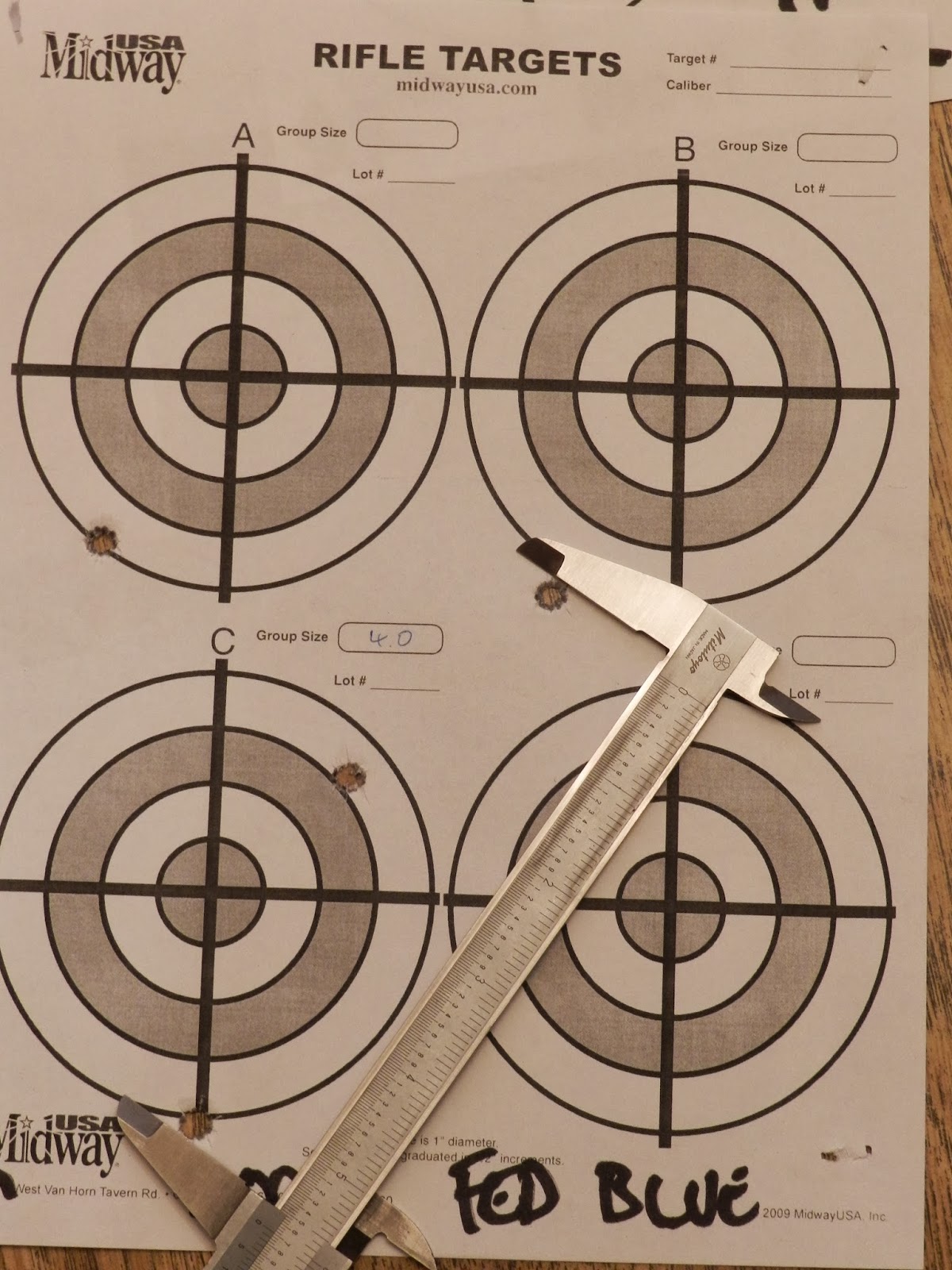 When I went out to 200 meters, I started going down with the ship.  I ended up flopping out a 4in group.  I pulled out the few PPU 145gr stuff I had left and tossed that down the 200m mark. 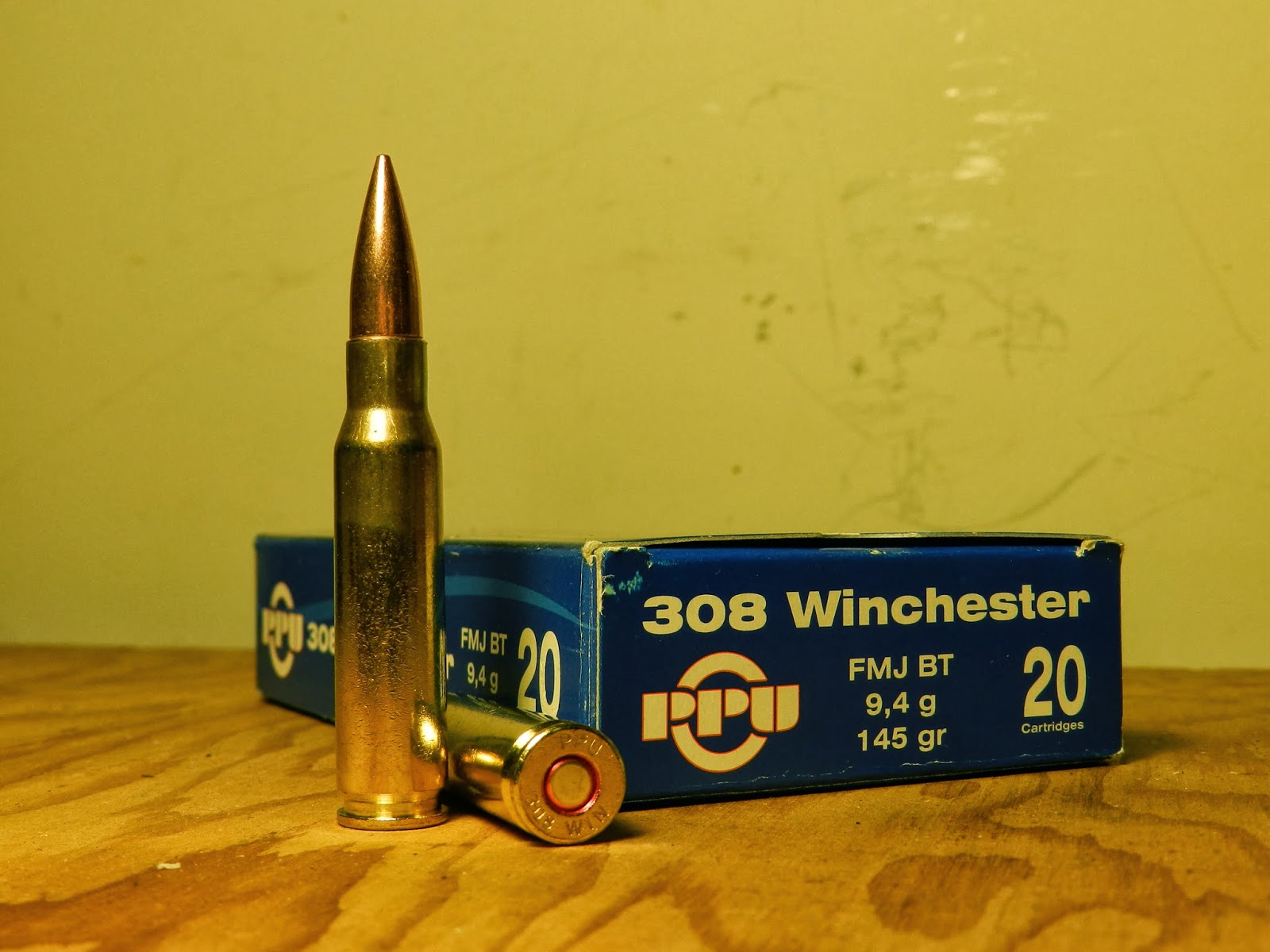 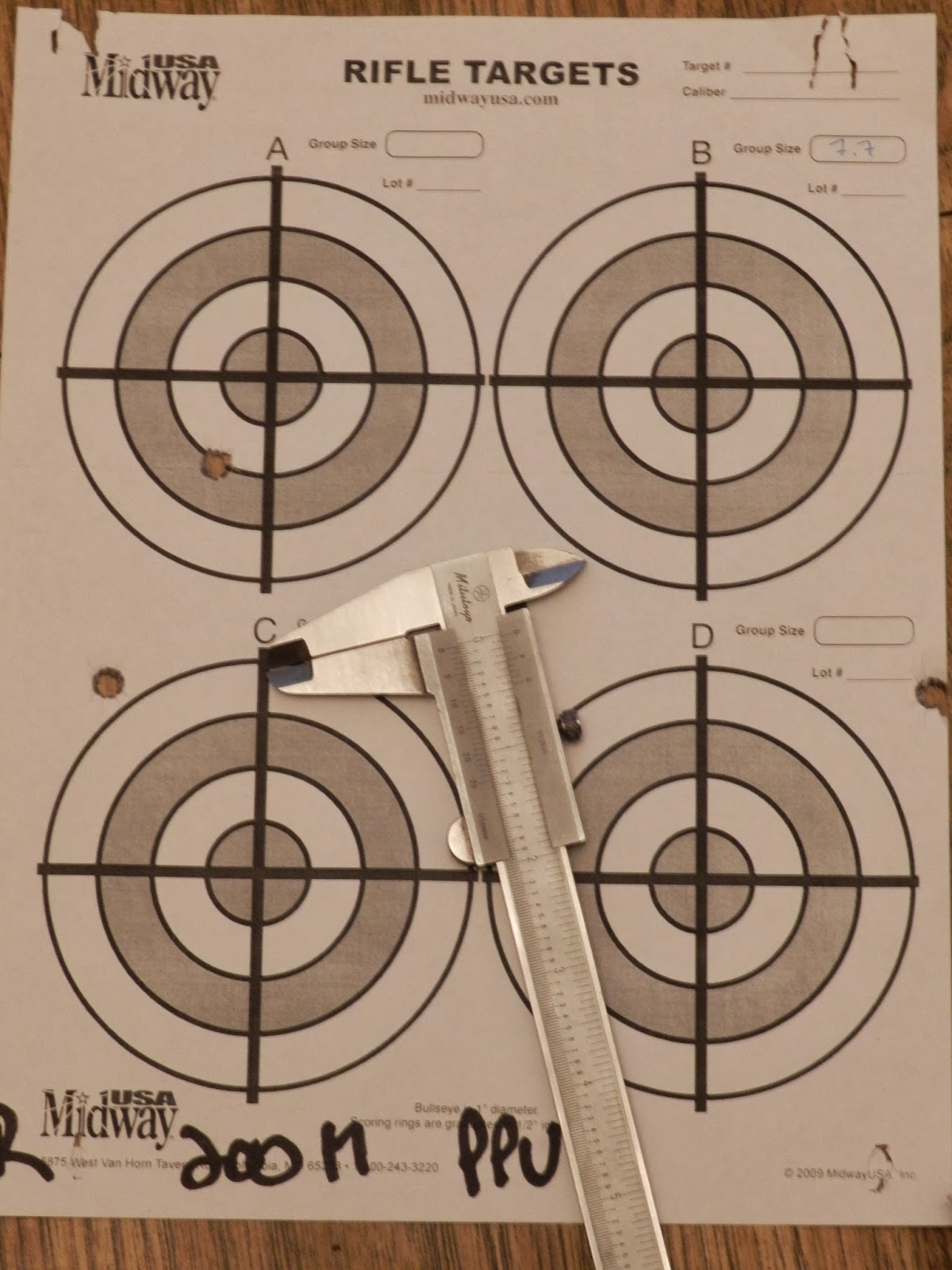 I may as well have taken the PPU out of the rifle and threw them at the target because 7.7in group is downright embarrassing out of a bolt gun.  Back to the drawing board with the 700.  Maybe it doesn't like cheap ammo after all, or maybe I was just so used to shooting the Savage, I got lazy with the Remington.

I decided to blow through a few rounds at the steel gong at 200 meters.  That made me feel better: 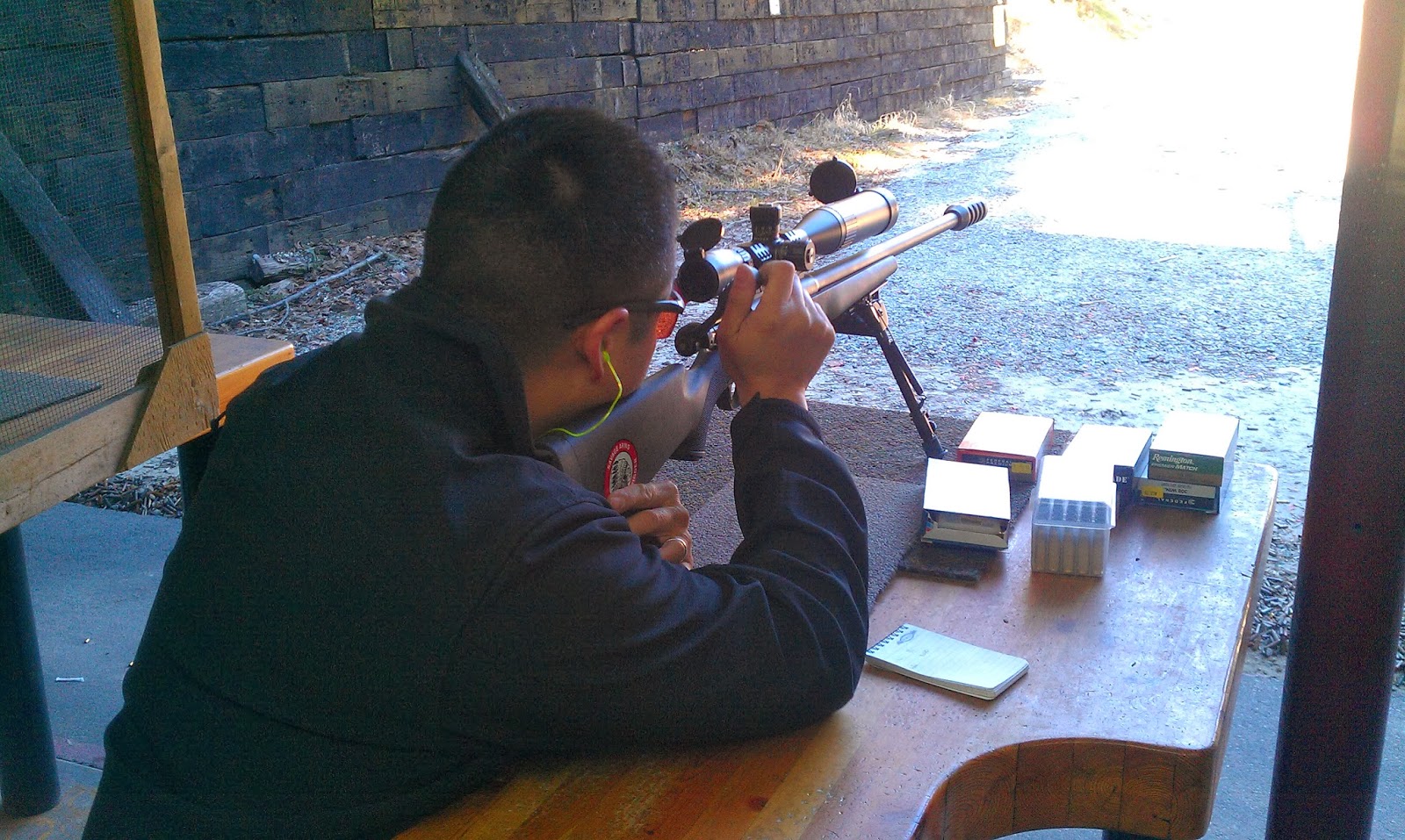 I also took a shot at the gong with my Savage, unfortunately, all I had left were 3 rounds of Federal blue box and I had no idea what the hold over would be in the Savage because I hadn't shot any through it yet, but I wanted to film the Savage in action along with the GRG muzzle brake:


I completely missed the gong on the last two rounds, but oh well, I'm positive I can nail it with Nosler, Hornady or SMKs.  Better luck next time I guess