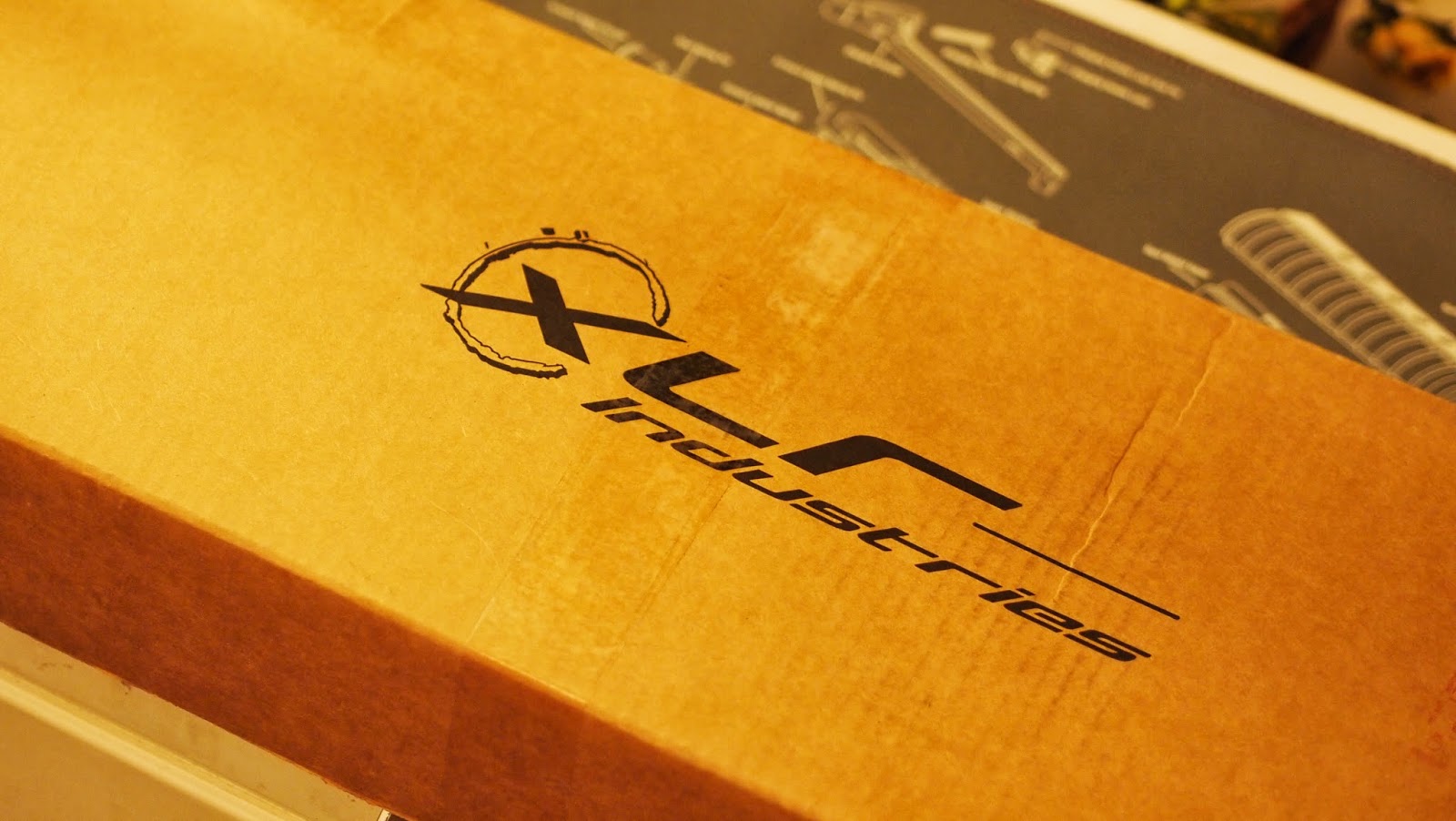 I got my XLR Carbon Chassis from Kyle last Friday, but didn't have time to post any pictures until now.  Anyway, the chassis is a beaut.  It came within just a few days of XLR sending it out.  It was well packaged, and it was like Christmas.  Two screws to take my 10TR apart, 5 screws to mount it in the XLR Carbon Chassis.  Spent about 10 minutes to git er done.

The chassis is sooooo light, and if it wasn't for the 10lb brake I've got on the rifle, this system would probably be pretty light, light enough for someone to lug it around and hunt with is my guess.

The materials feel sturdy, as if they could take a beating.  Everything fits nice and tight, everything literally dropped right in place, as if the chassis and rifle were manufactured as a set.

My chassis has an enlarged hole for the trigger to pop through, and allow for access to the bolt release.  It's not exactly easy to access, but it can be done with one hand while the other is pulling the bolt out.  I'm not 100% sure if there's more I was supposed to do, but it doesn't look like there were any more parts I could take from the Accustock to fit to the chassis.

I got the folder option.  Didn't really need it, but I thought it would come in handy when I wanted to take the bolt out for cleaning, but it turns out there was enough clearance anyway.  No problems, like I said, it locks in the closed position solidly.  The only downer is it doesn't lock in the open position.

What else, oh, the EGW 0moa scope mount.  It does interfere with the hand guard.  I was going to get a 20moa rail, but I don't have a day off for a month anyway, so it won't be going to the range anytime soon.  I know the TR shot awesome before the chassis.  I don't see how it could make it worse.  Anyway, the rail didn't work, so I was going to pull it off and saw off the tip, but then my buddy Jay suggested I just reverse it so we tried it.  No visible gaps, locks down nice and tight, doesn't interfere when working the bolt.  So, threw on my 6500 mounted in the Burris PEPR mount.  Seems to be okay.  I had a 5-15 Elite Tactical on there before, and it was okay, but I just wanted something with a bit more magnification. 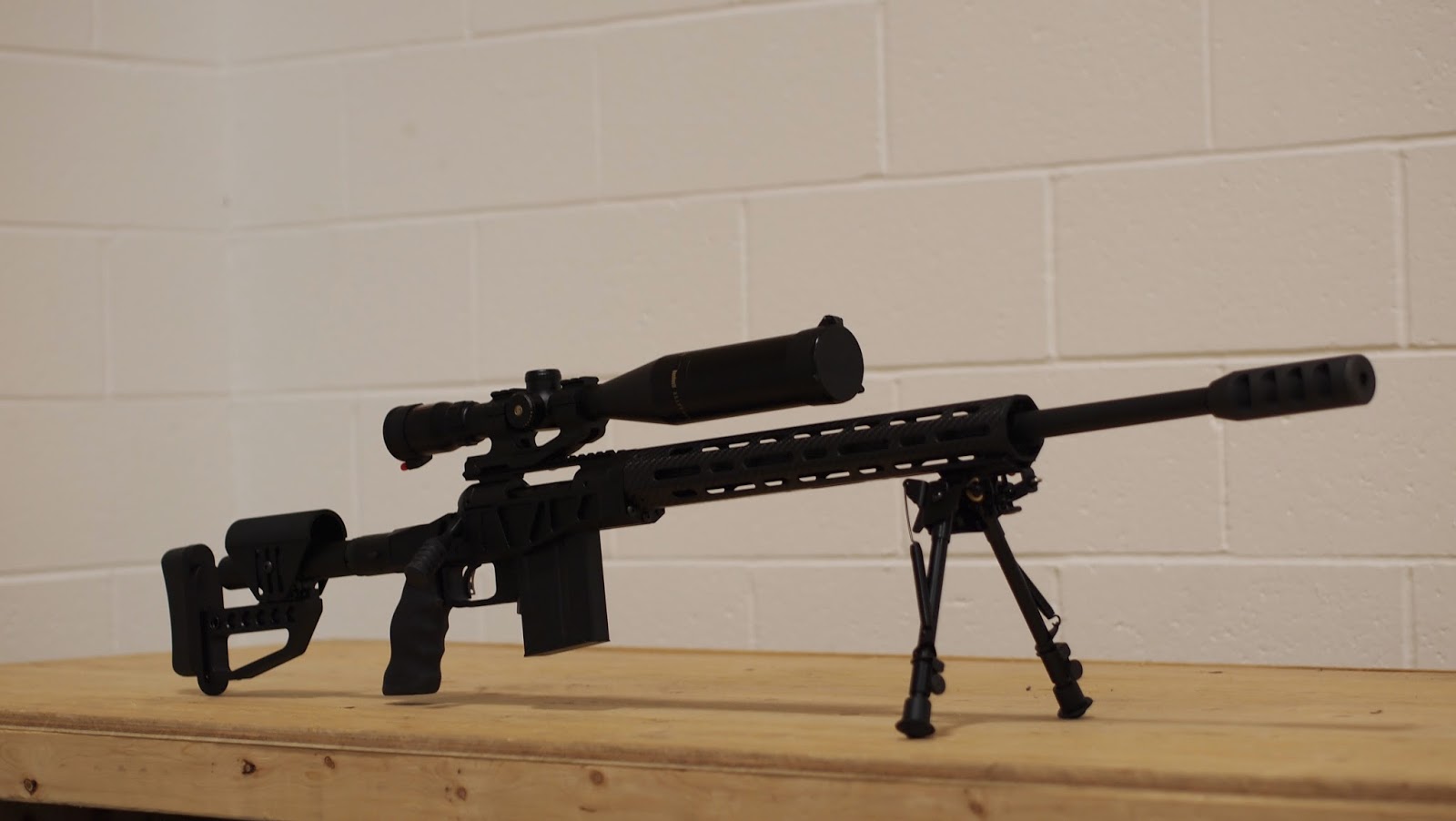 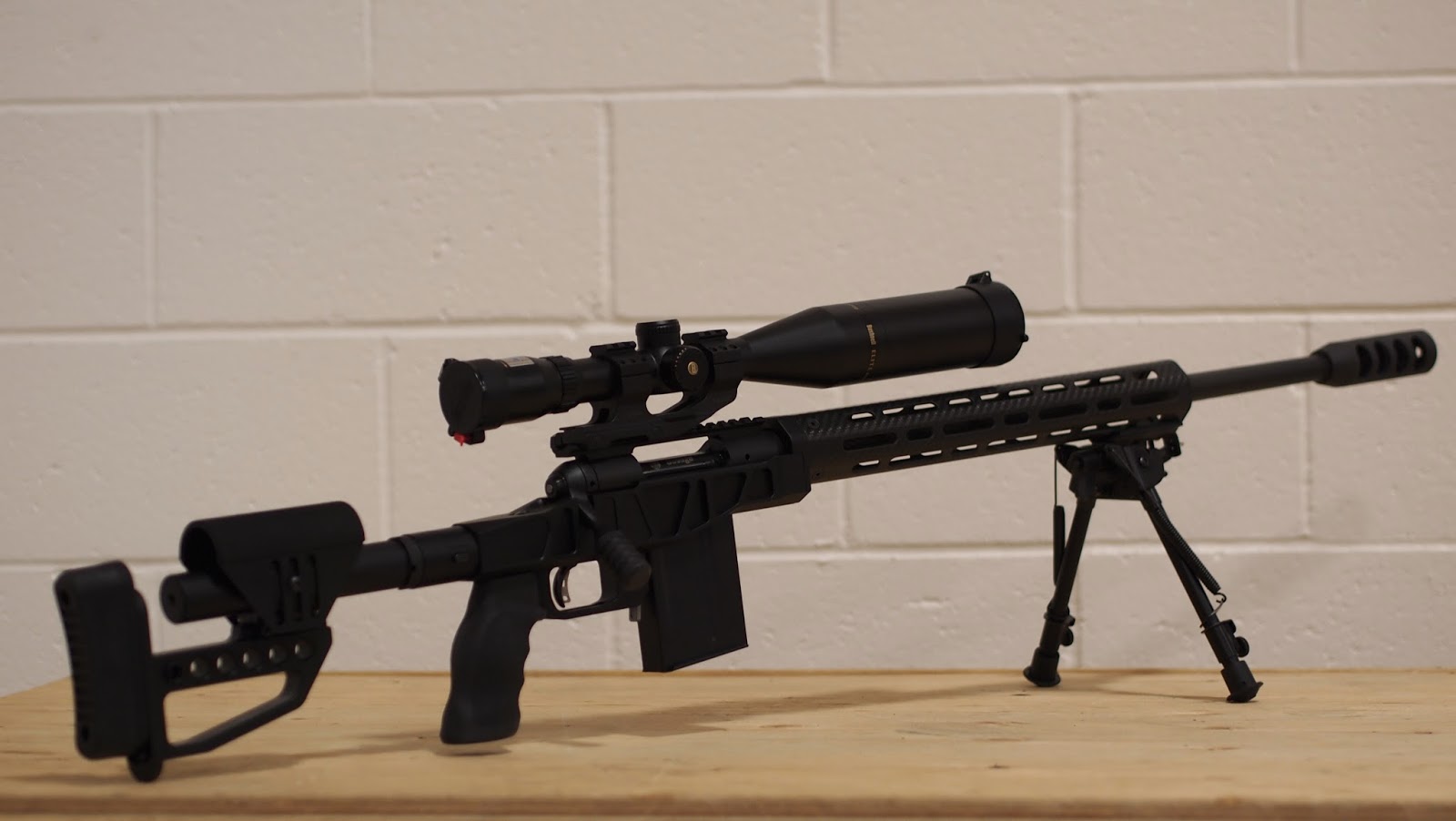 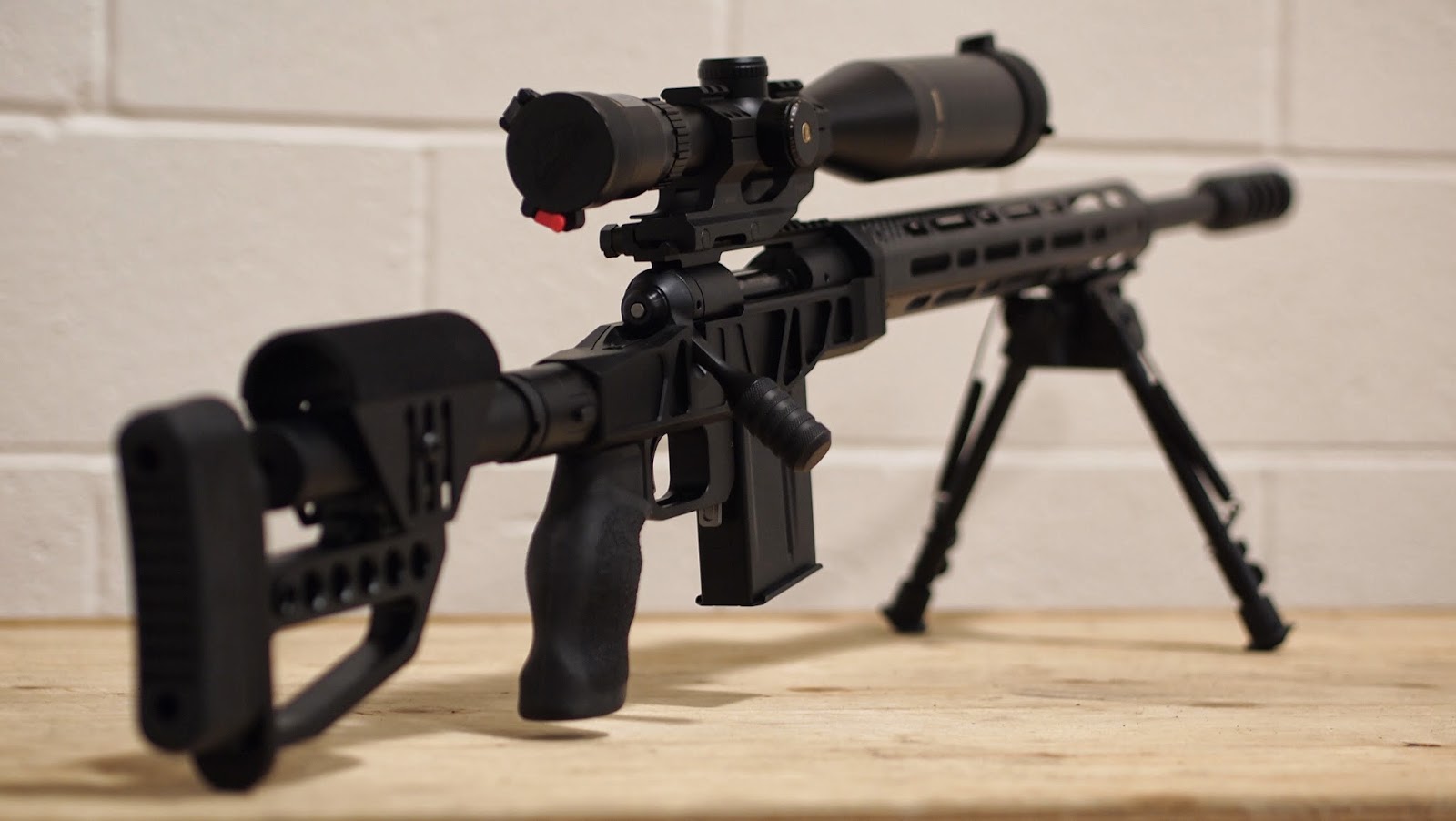 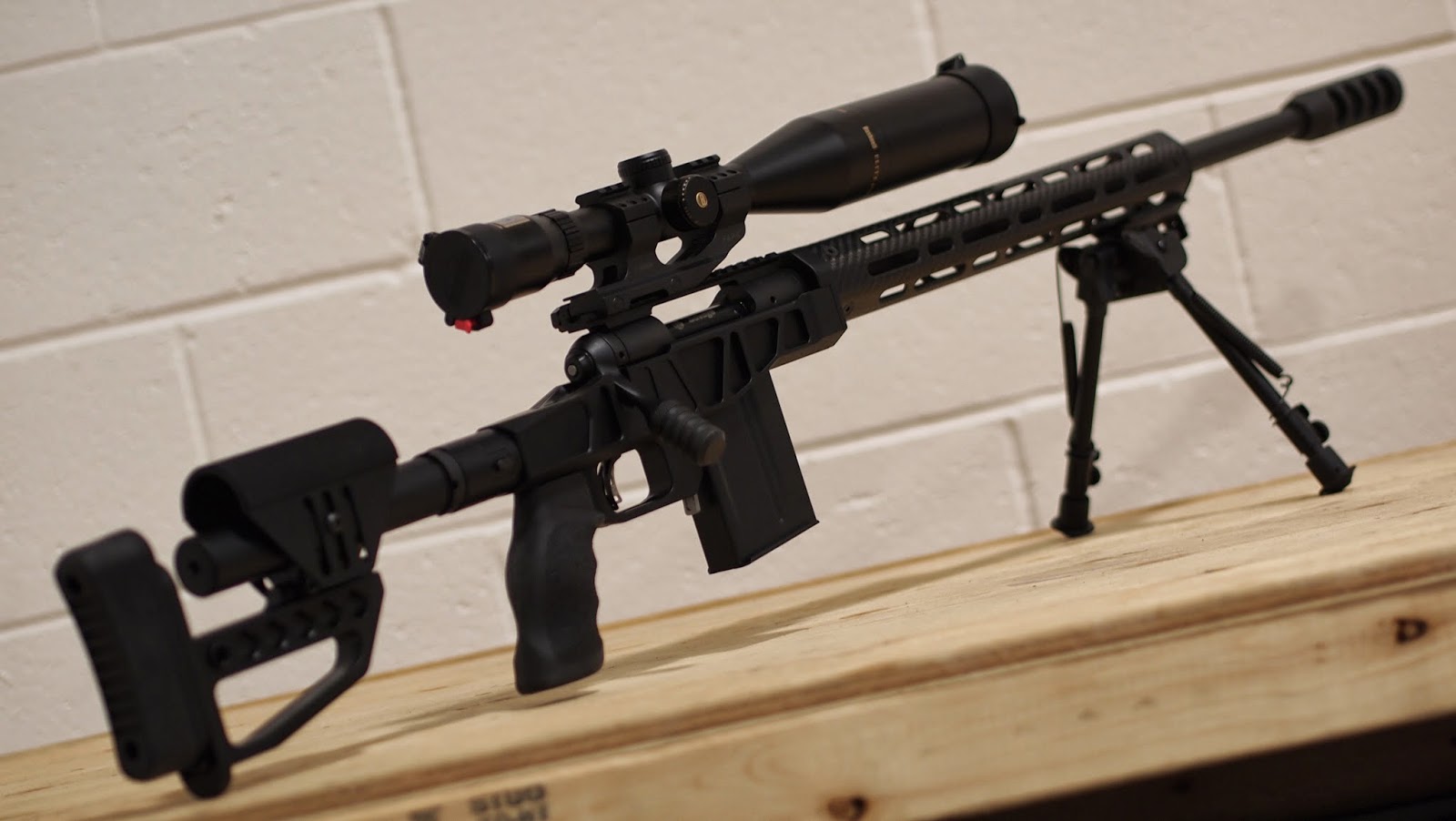 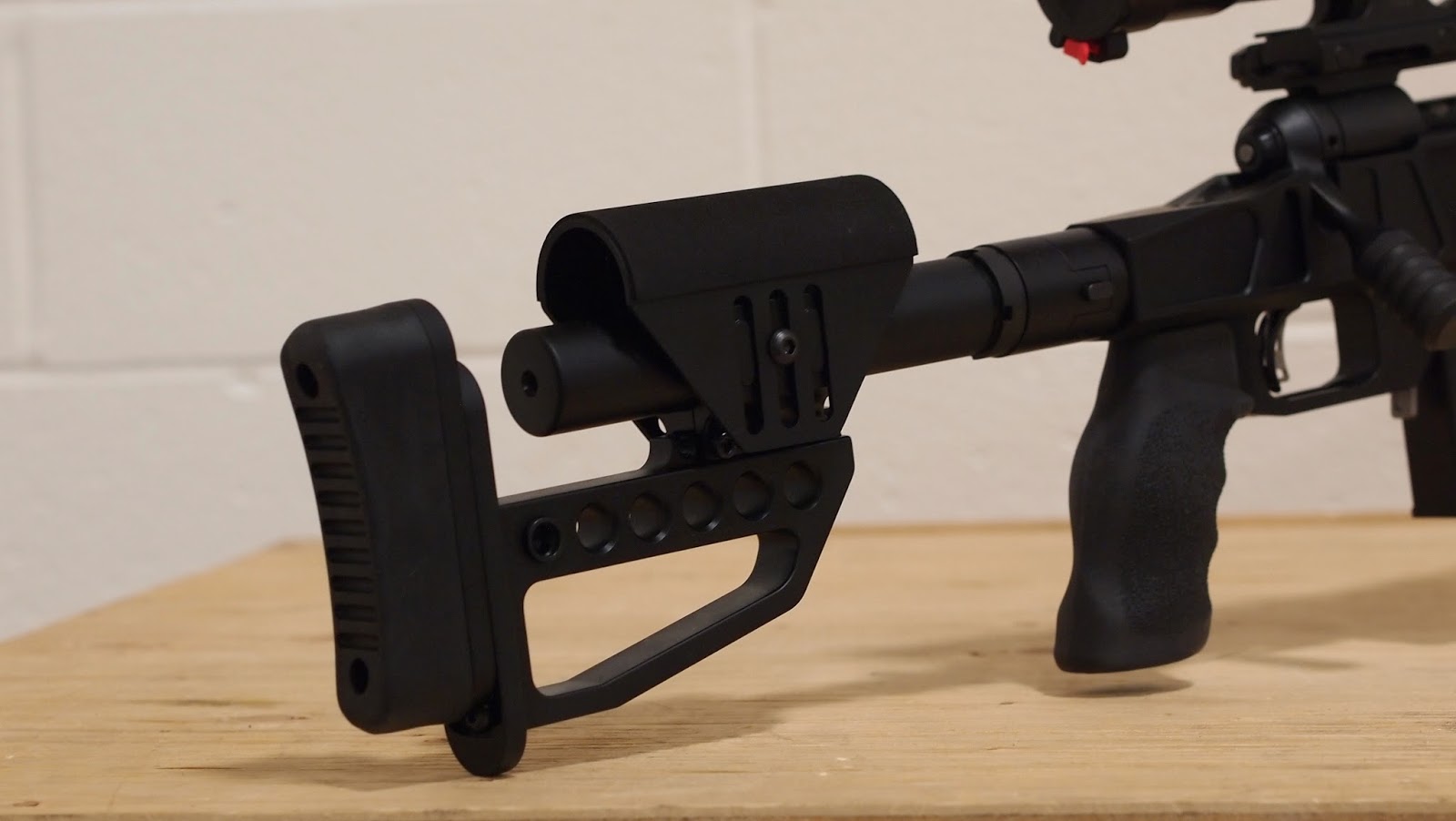 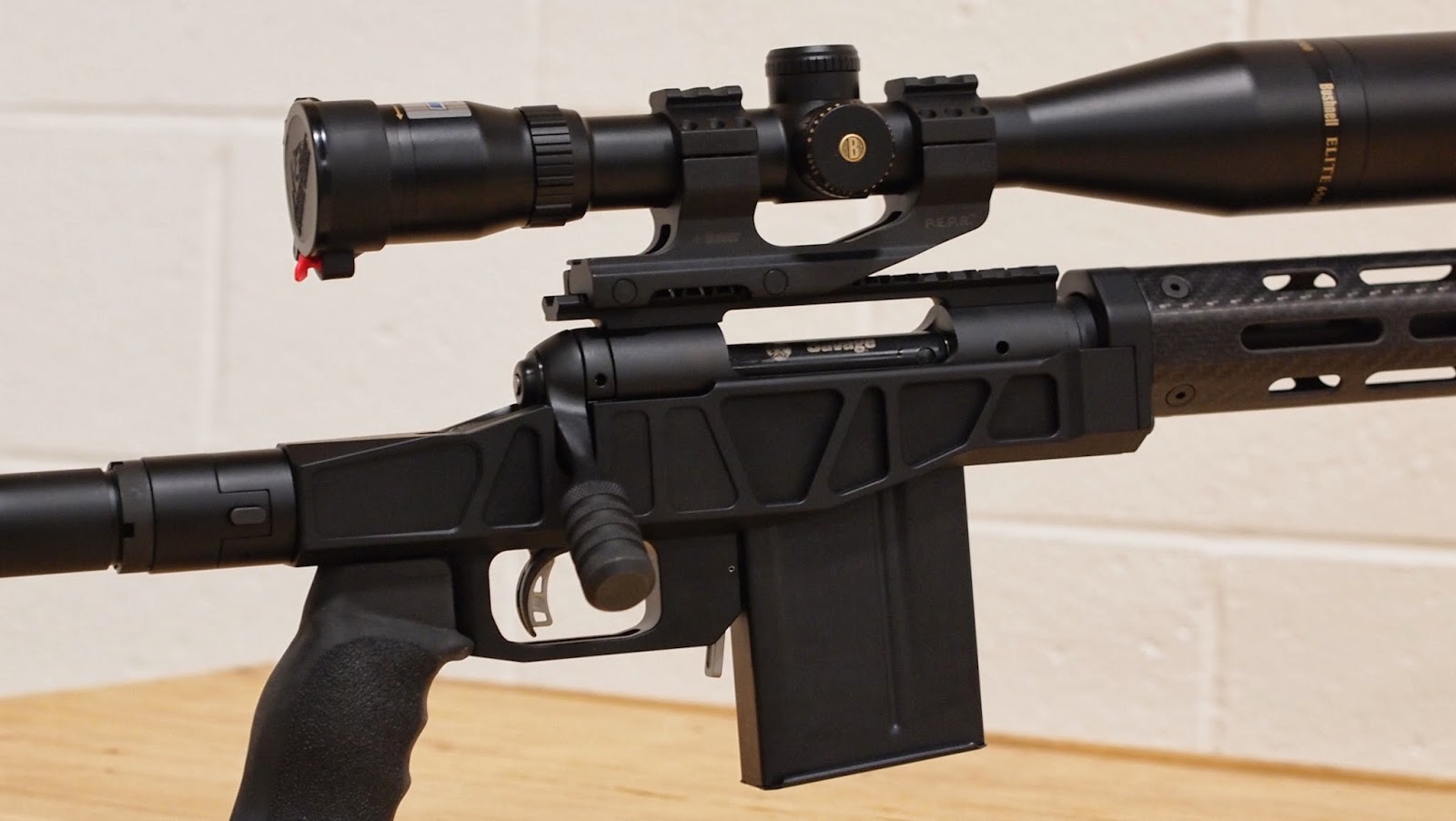 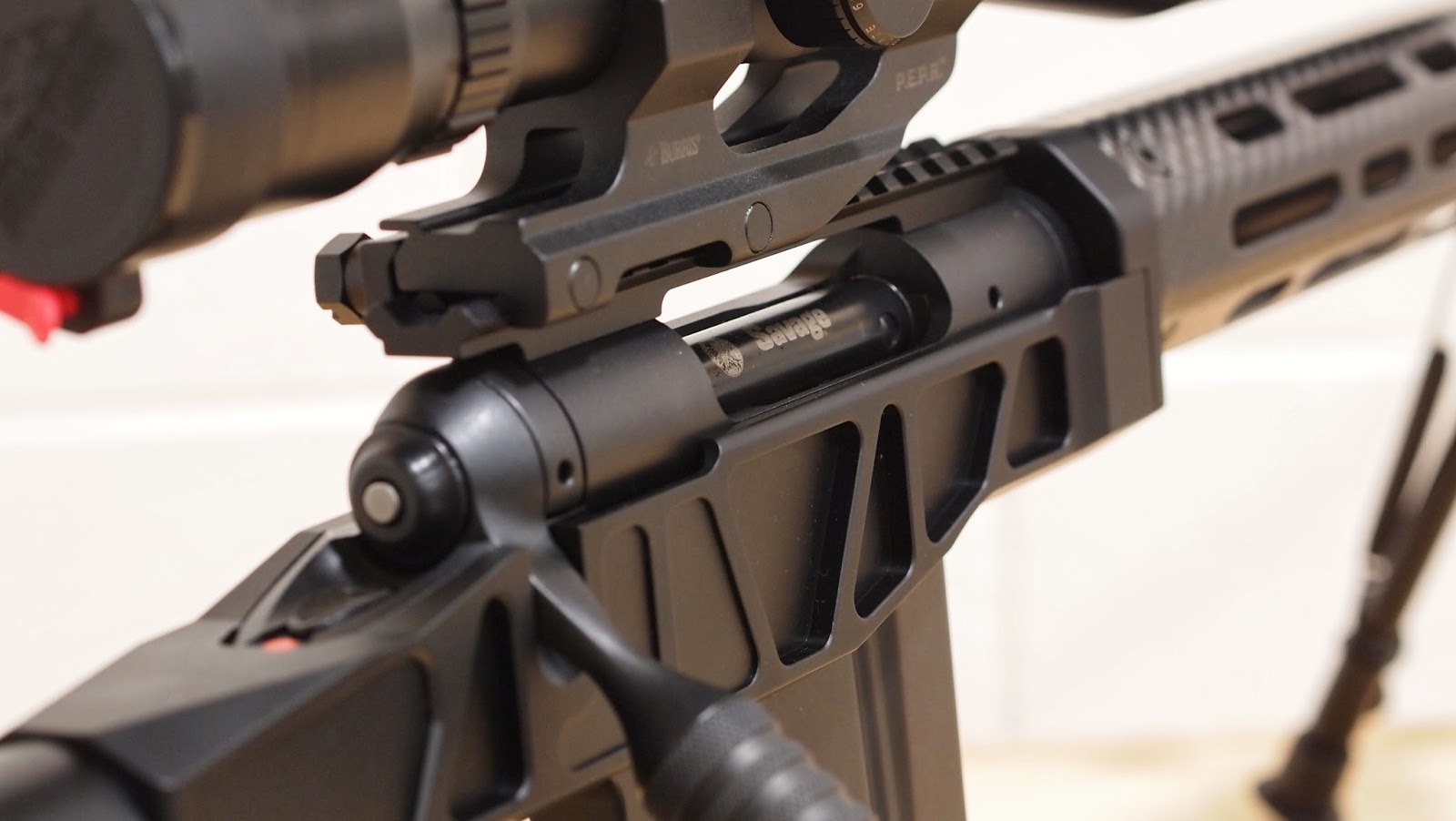 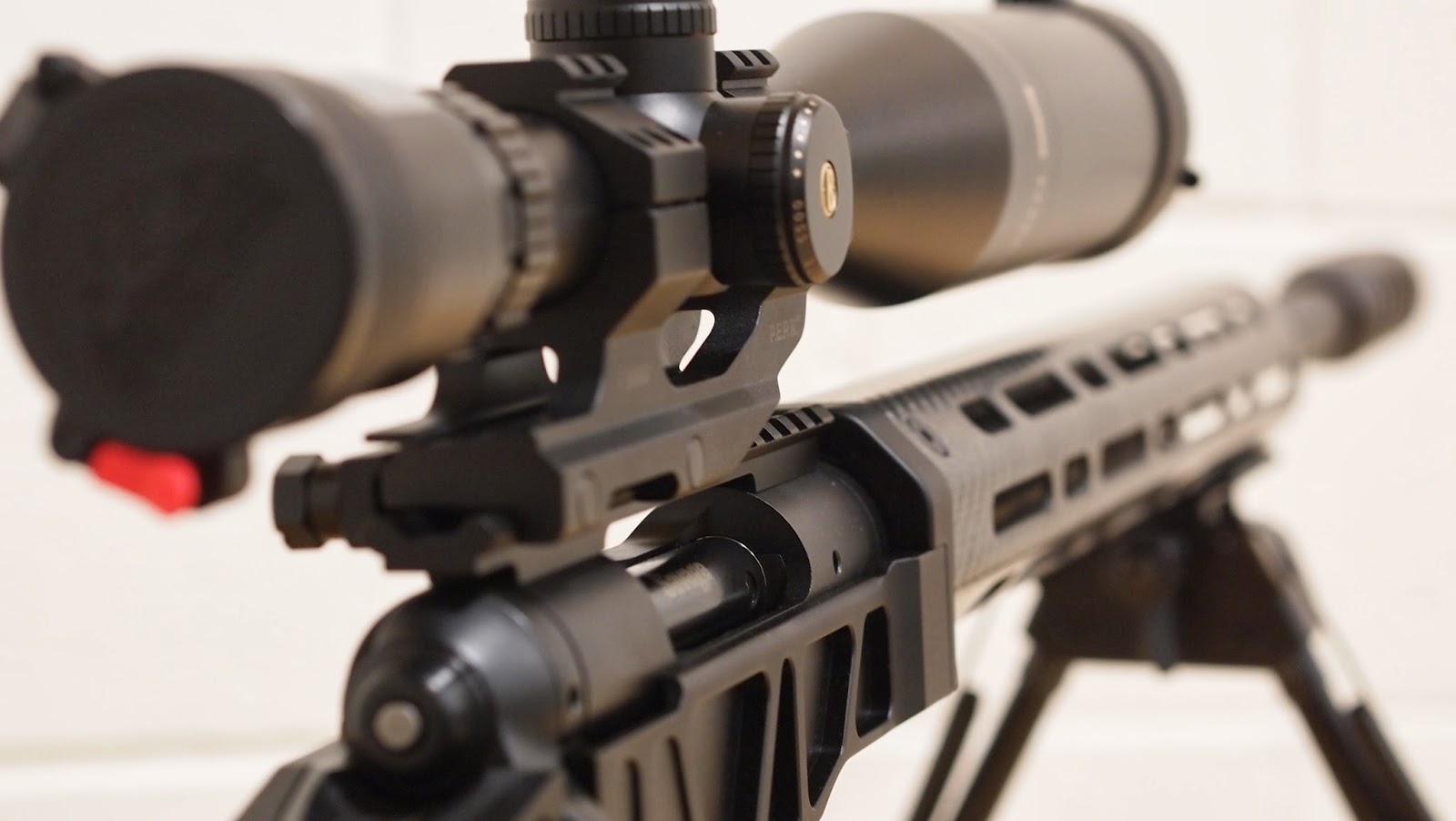 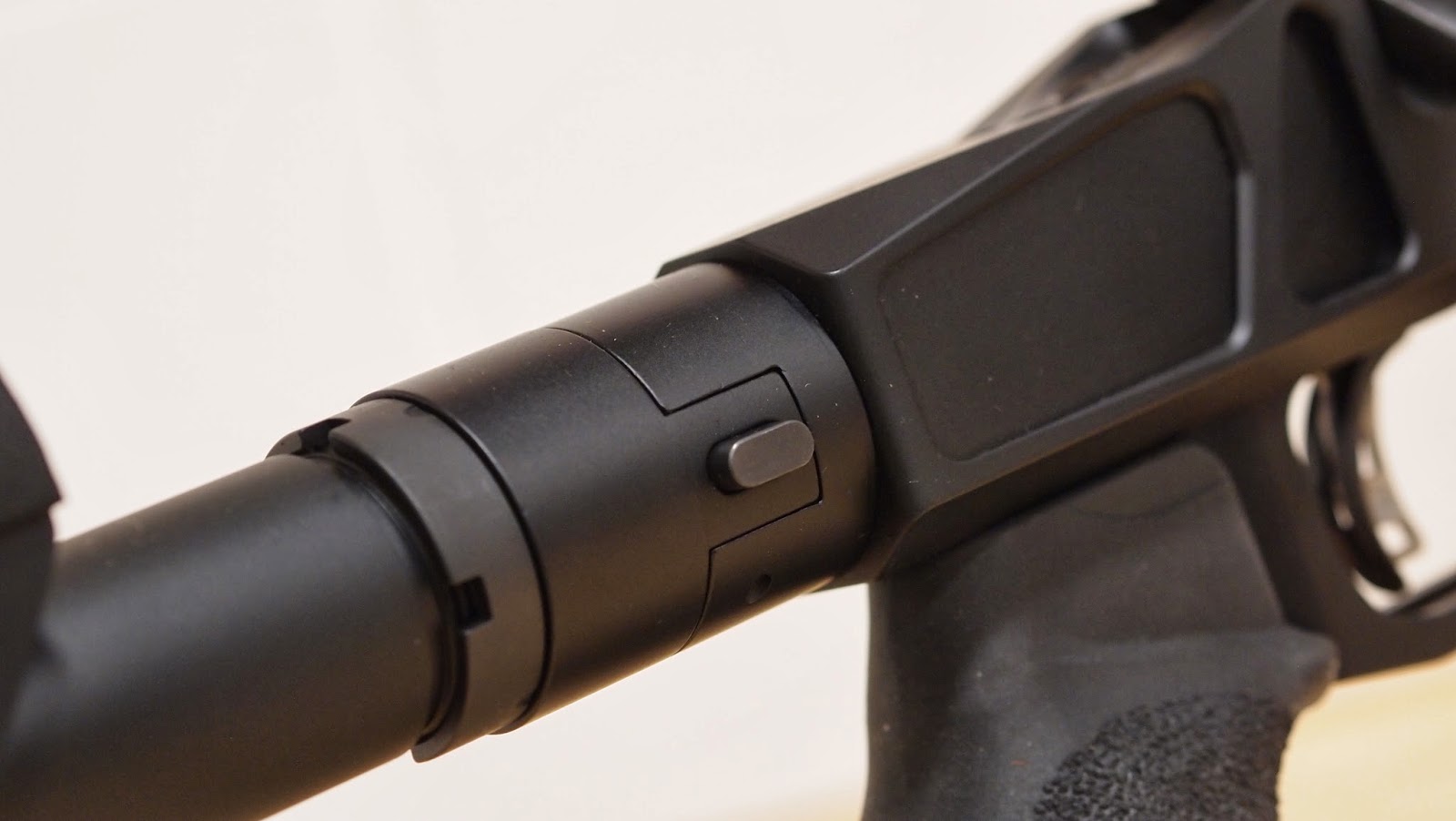 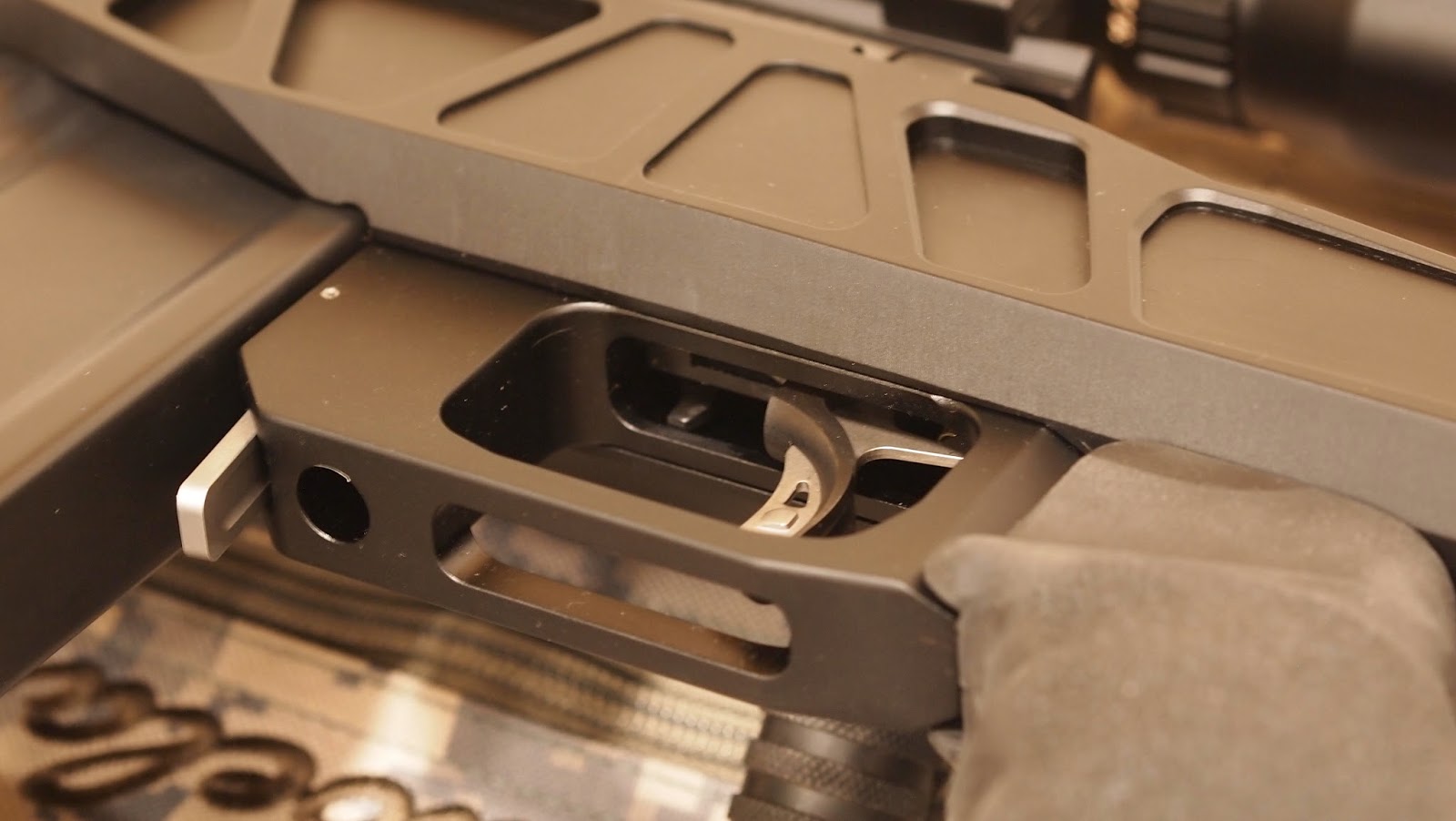 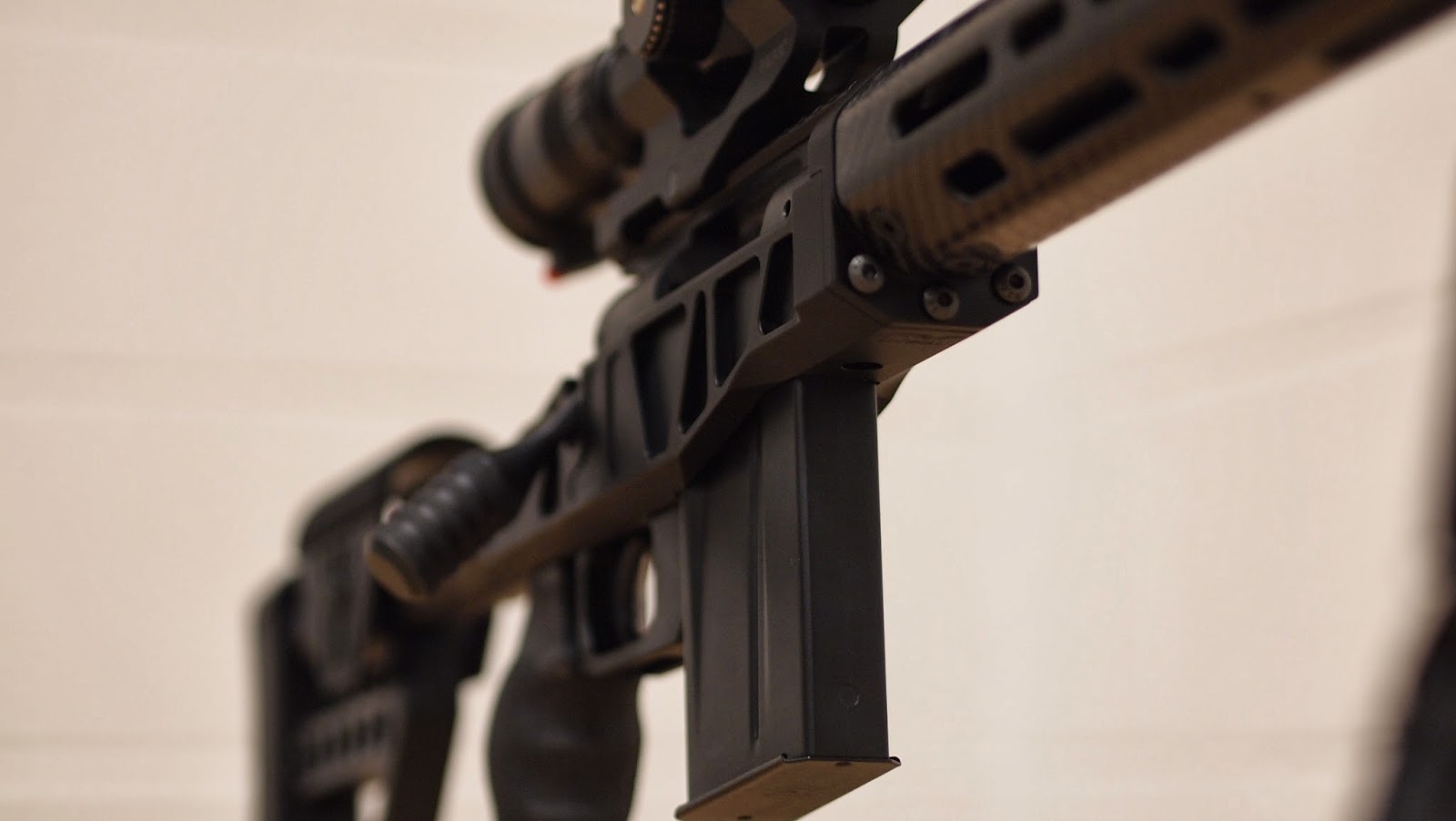 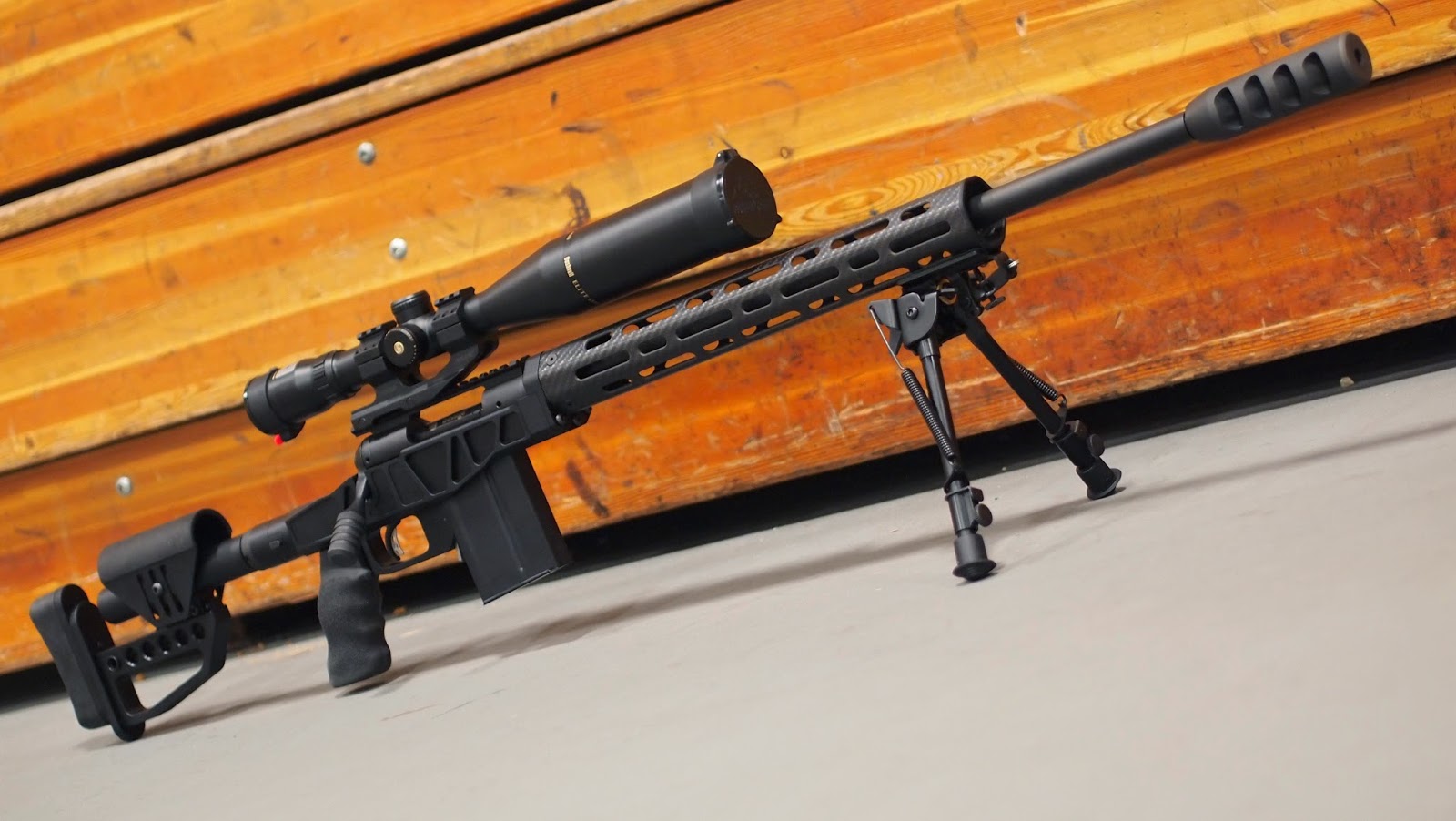 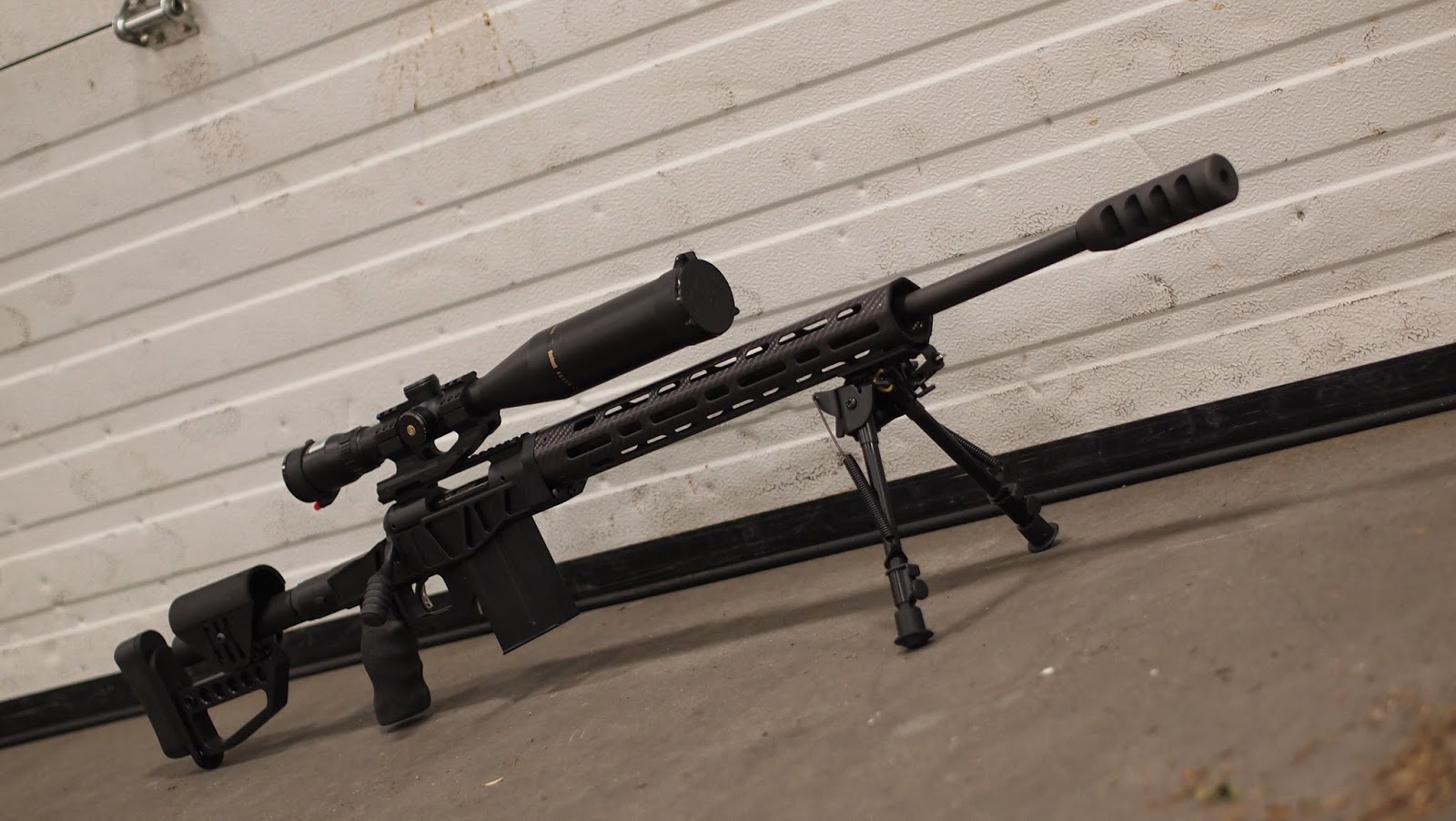 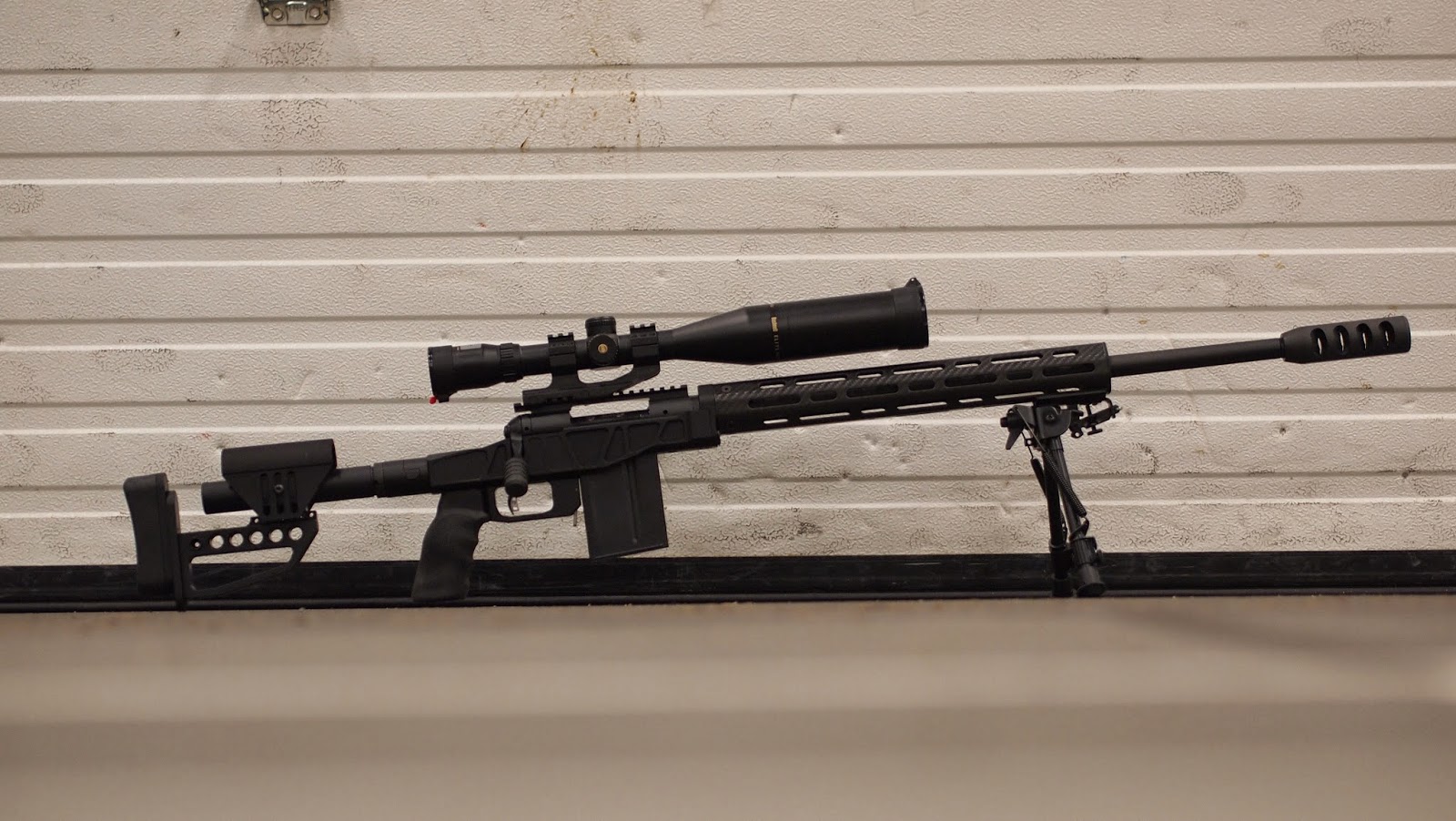 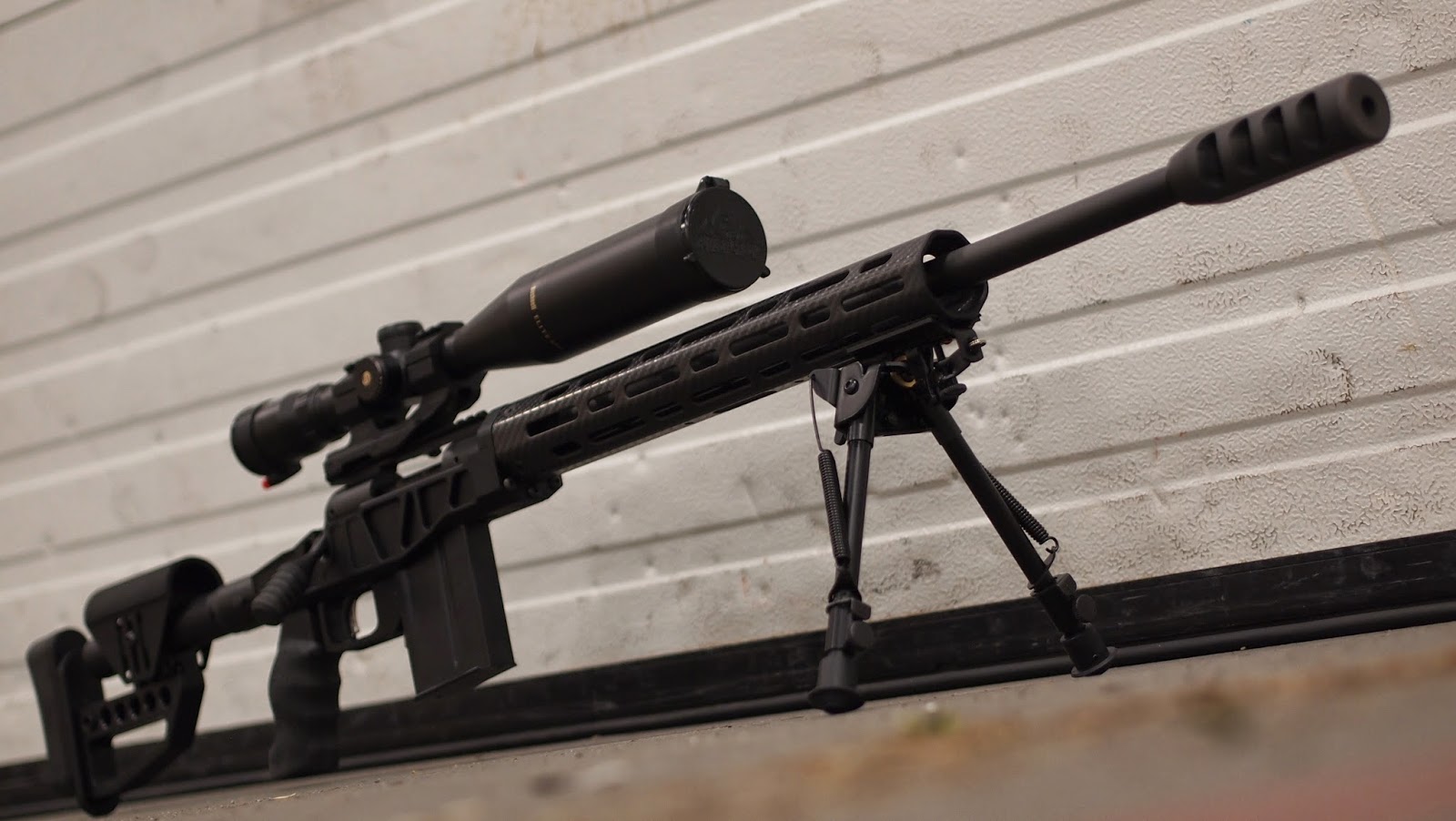 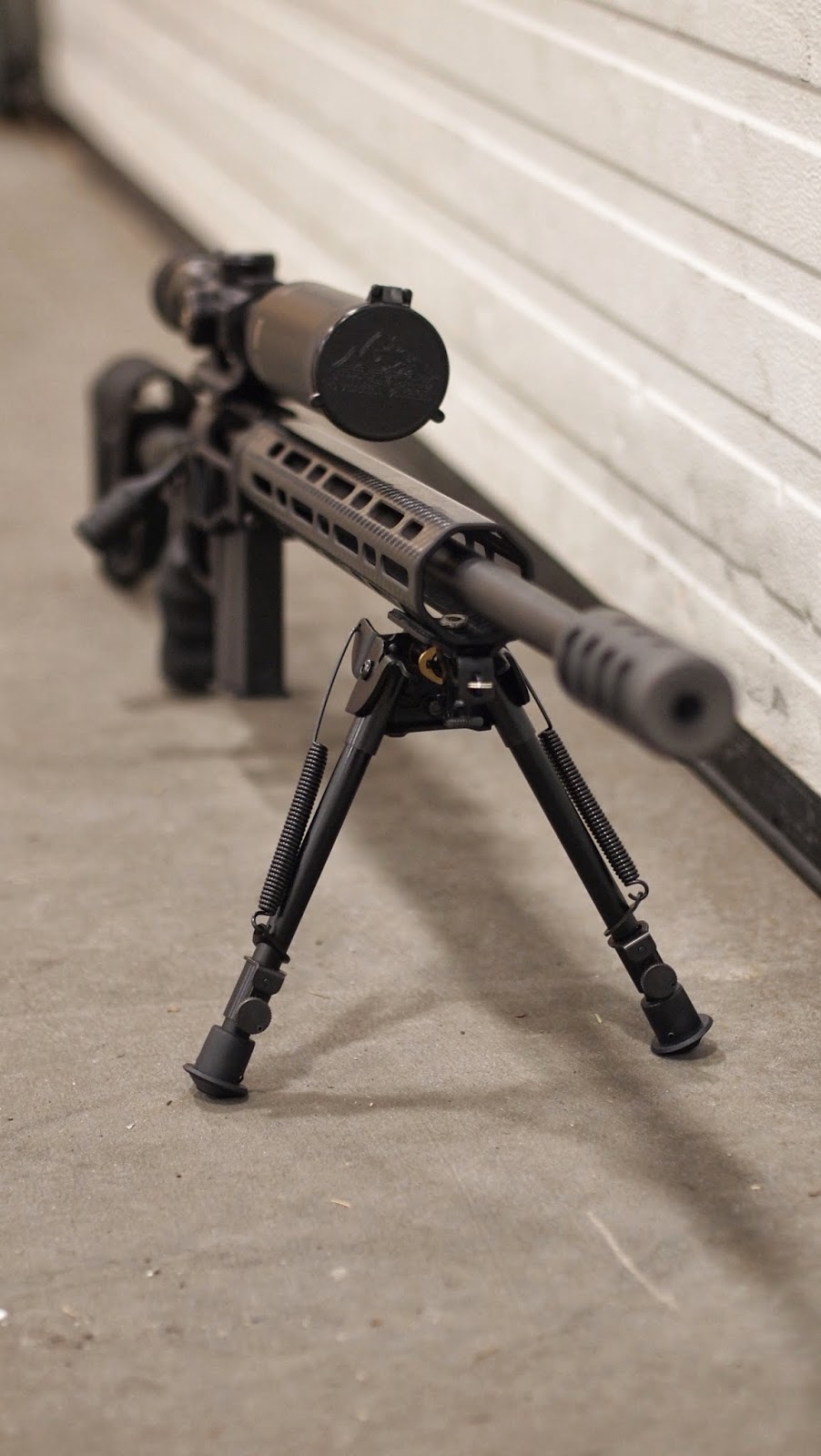 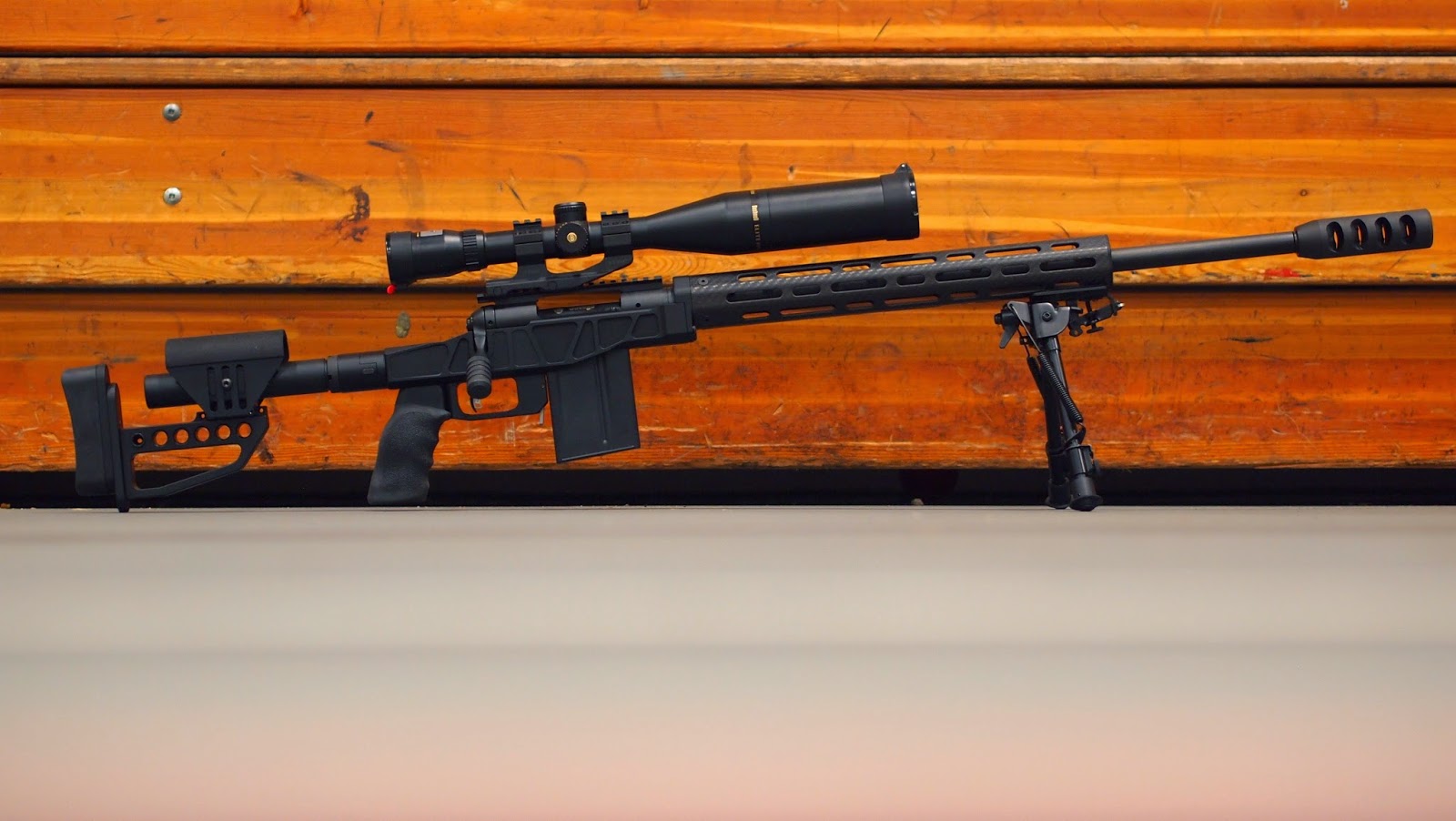 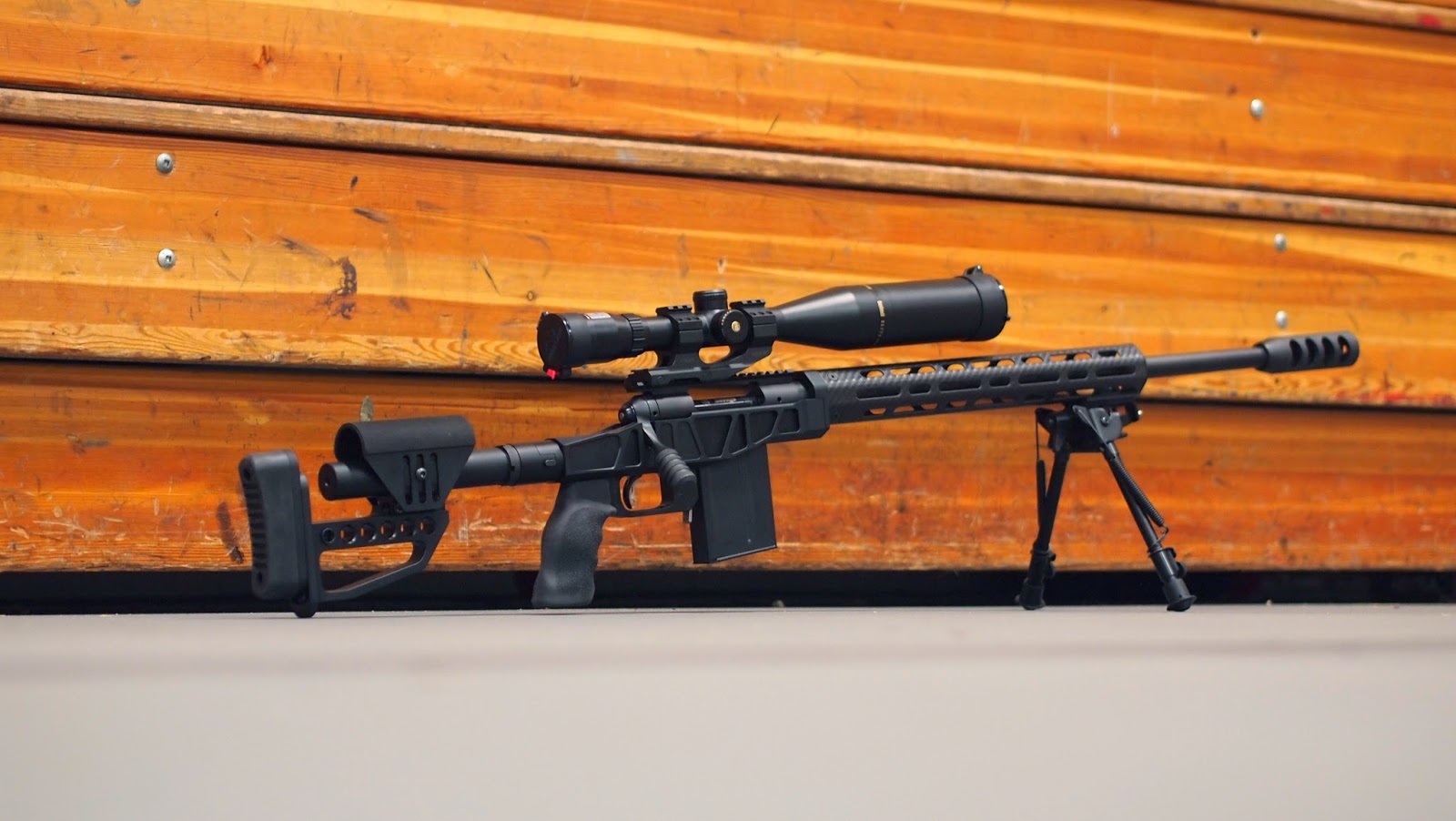 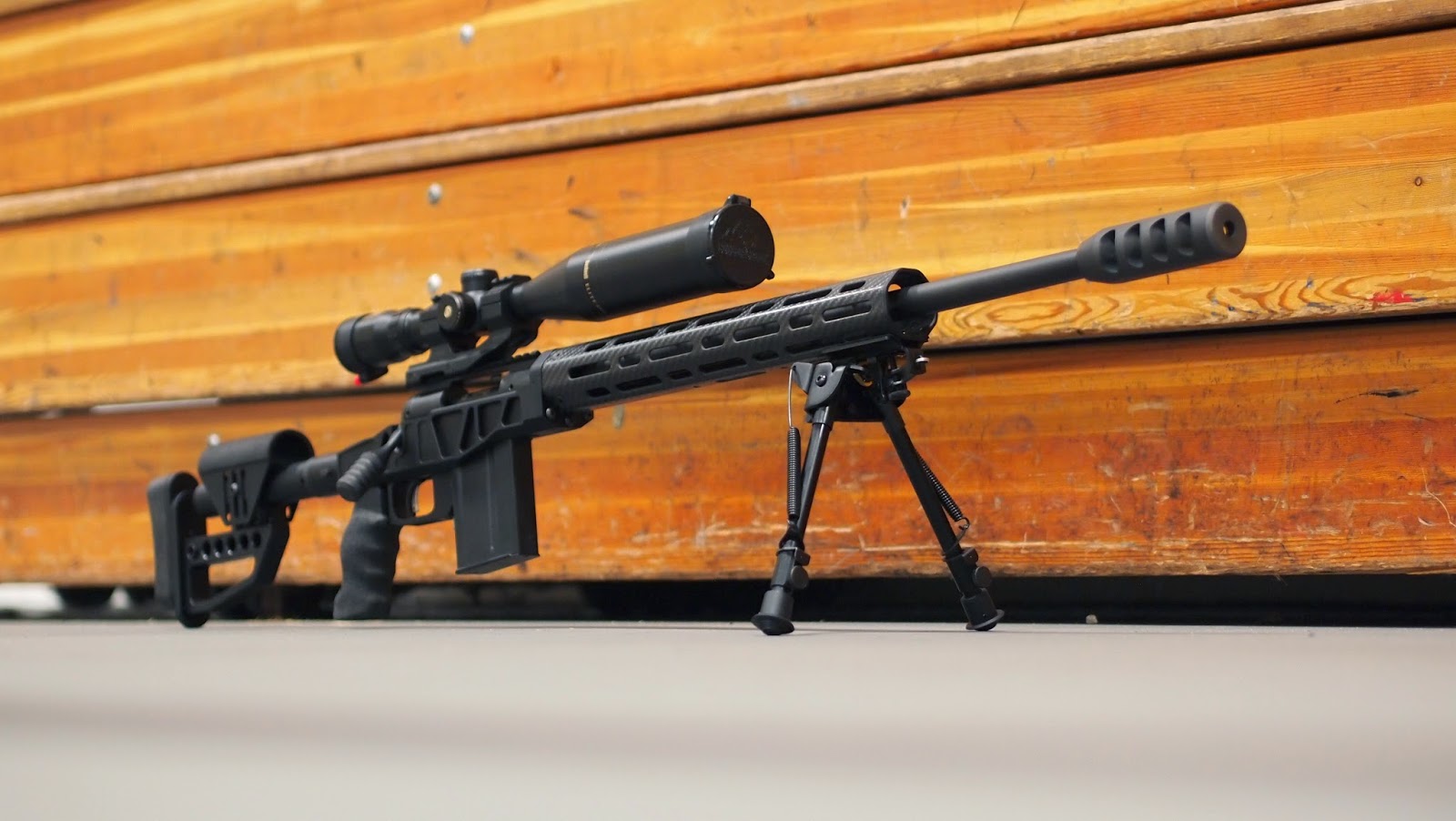