4wheeling in Squamish turns into a 2wheel tow

So, me and a couple of pals went up to Squamish to do a little long range shooting, but we were foiled by adverse trail conditions and my Jeep crapping out on me. 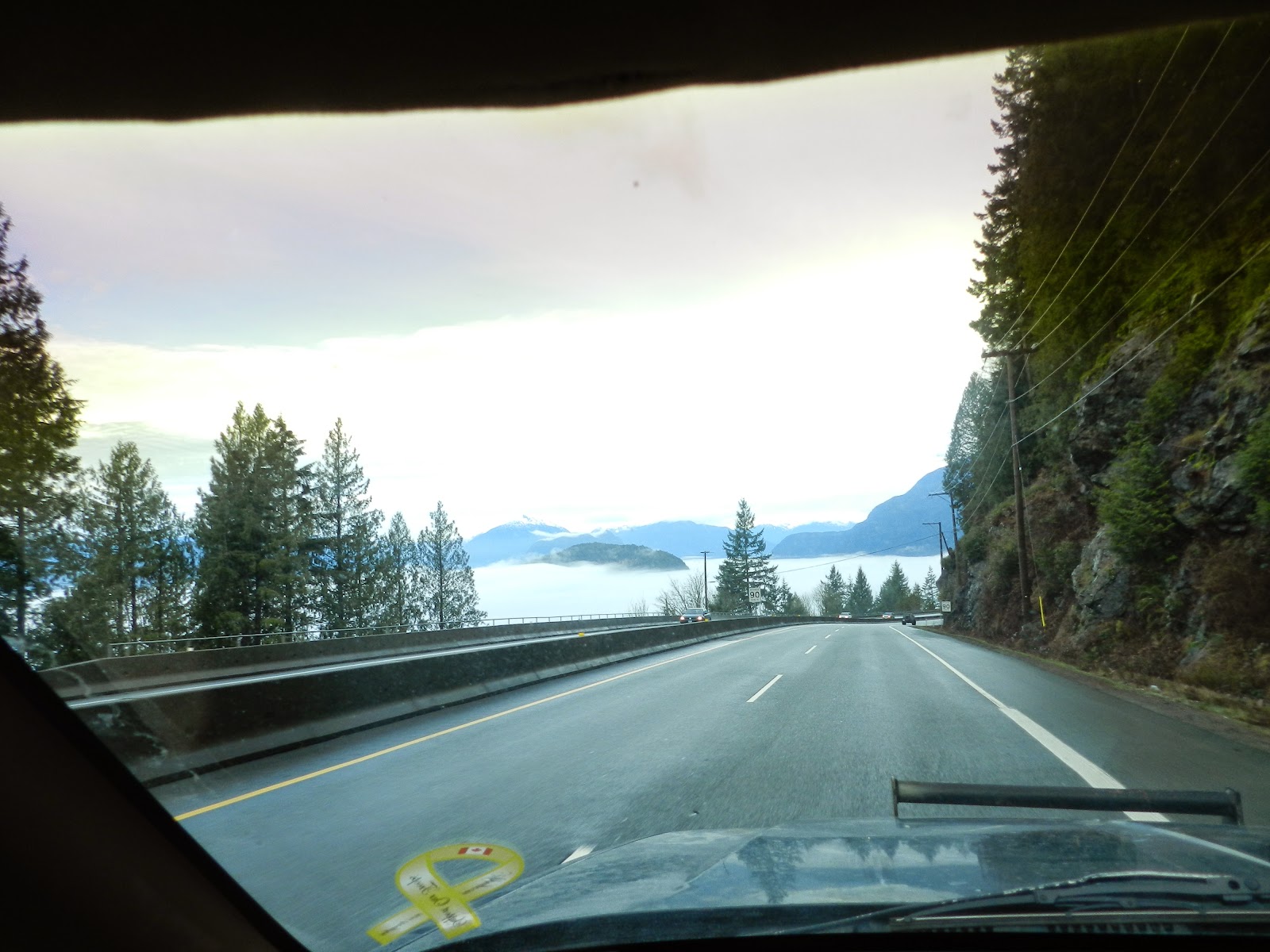 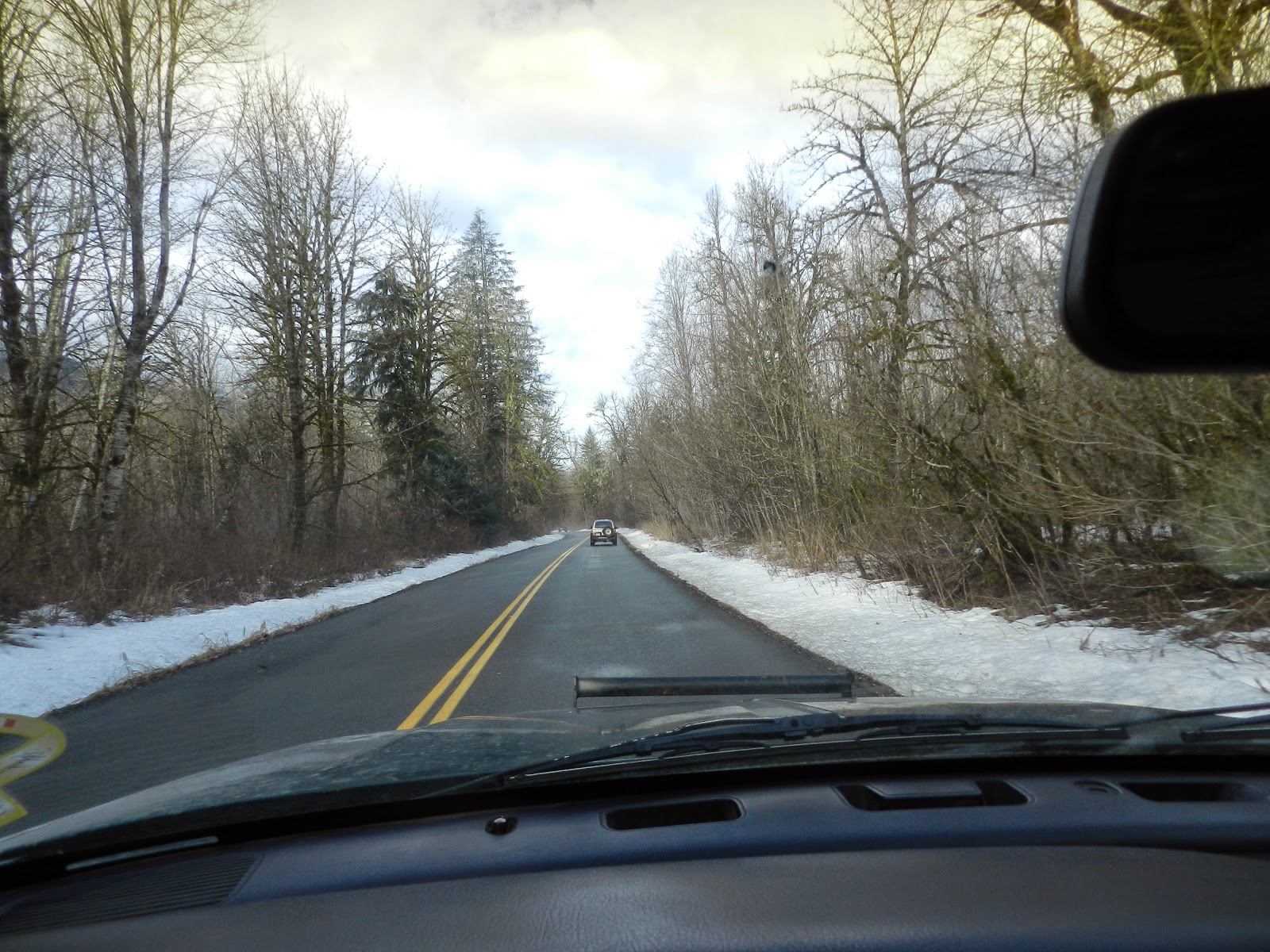 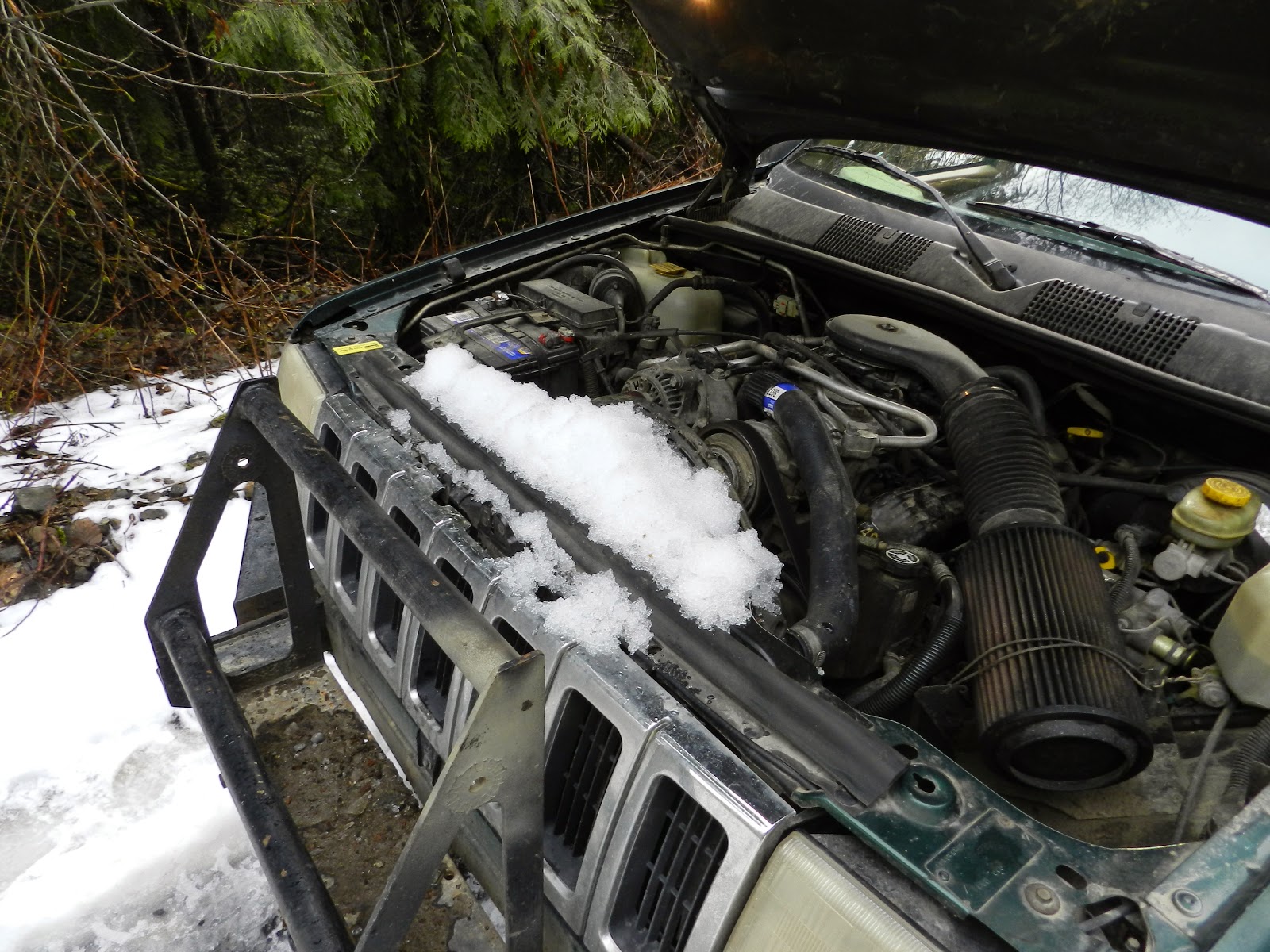 Just had a new radiator put in not long ago, and just a few weeks ago a new thermostat, water pump, and new rad hoses....yet here I was overheating the bastard. 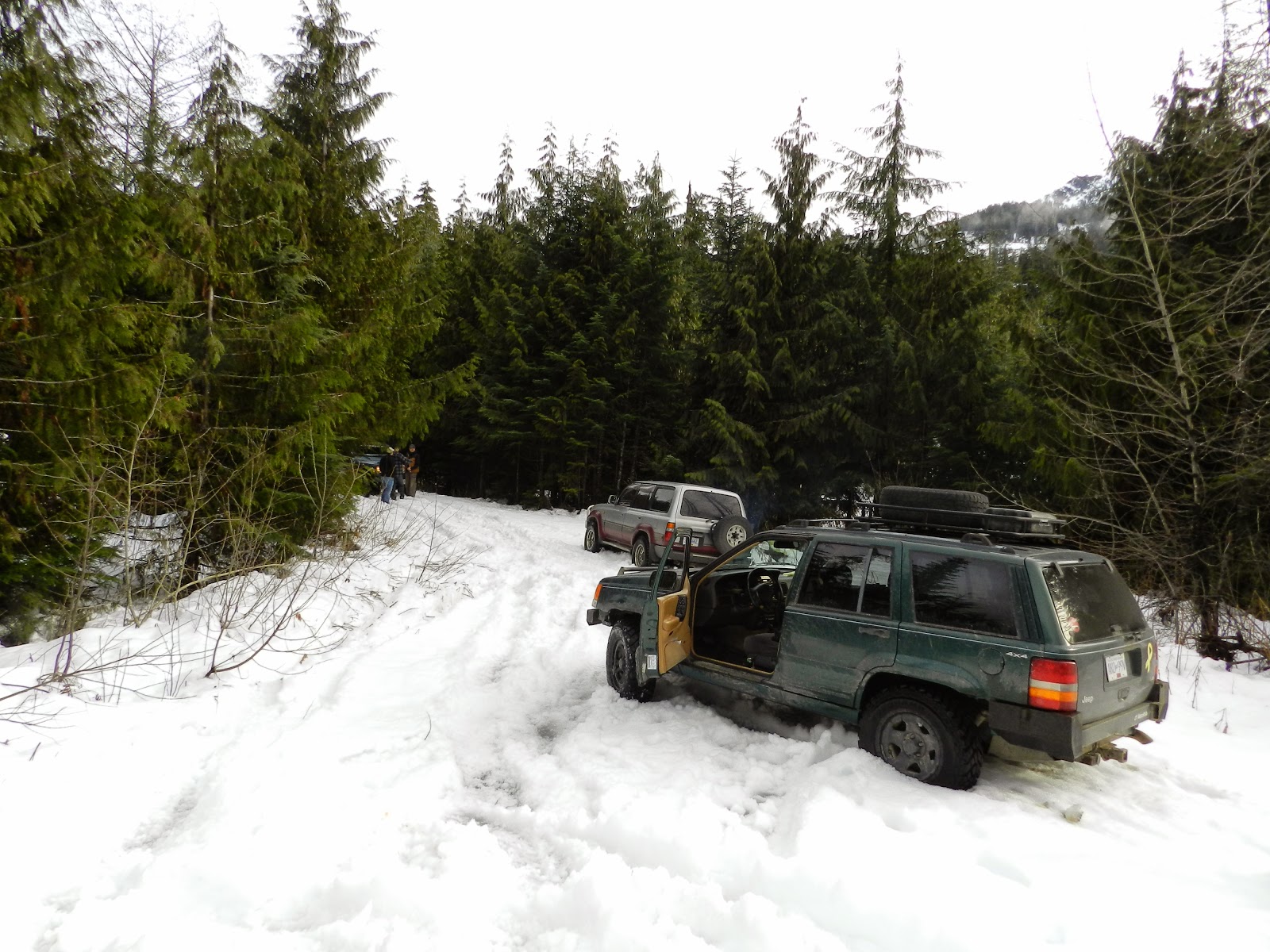 Then I was getting stuck in a bit of snow and ice and had to rely on Jay and Arthur to tow me out on multiple occasions. 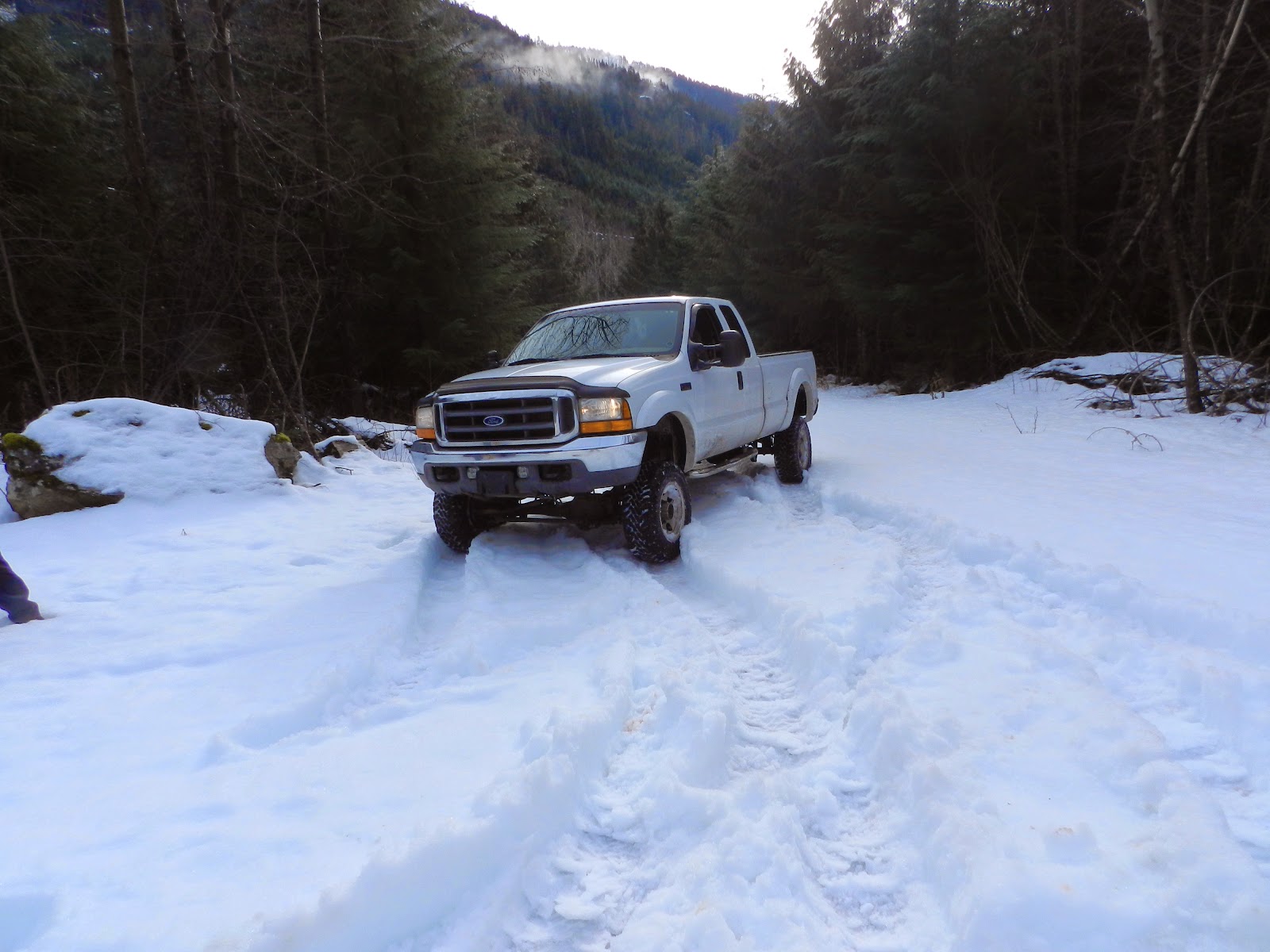 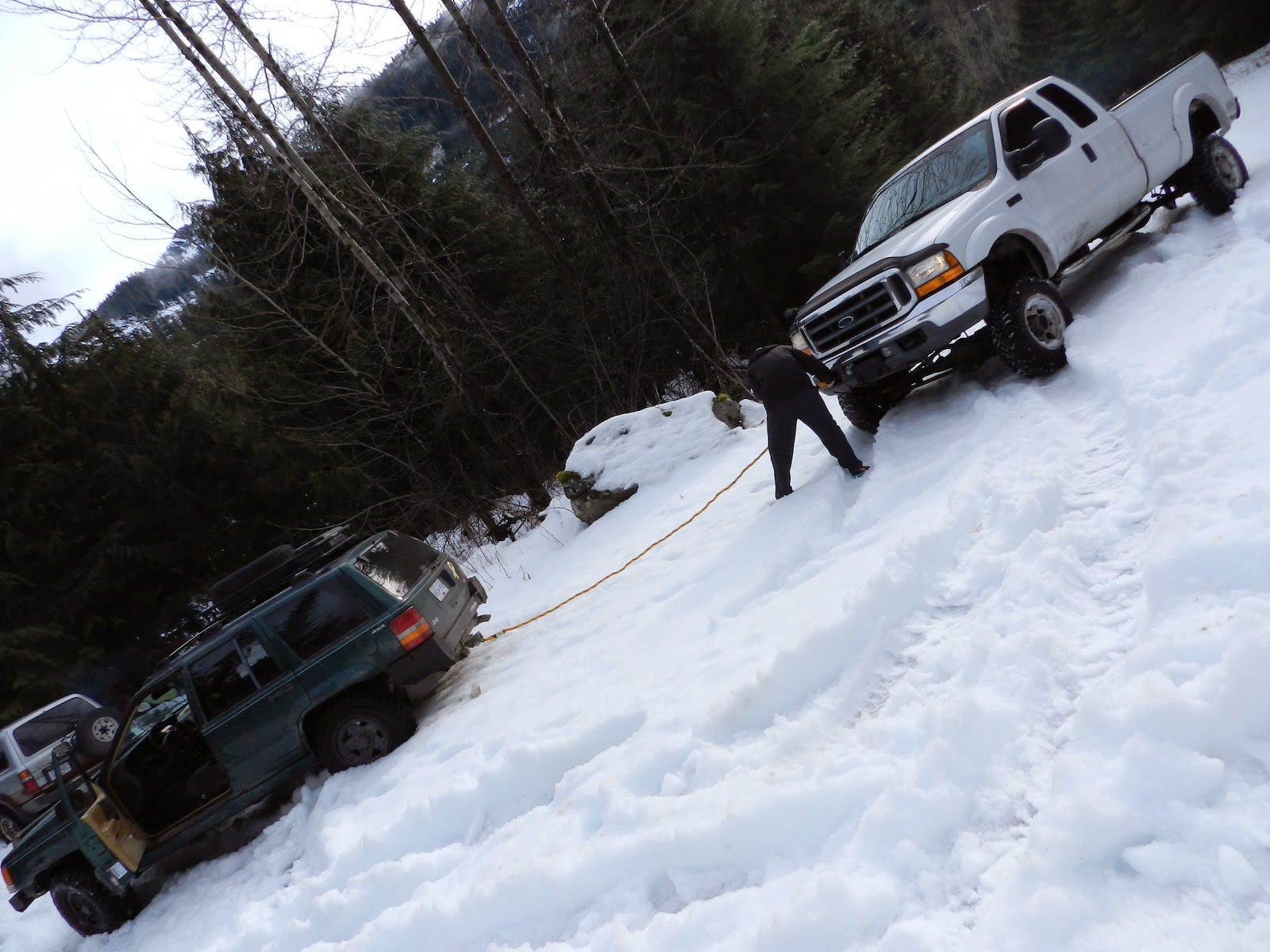 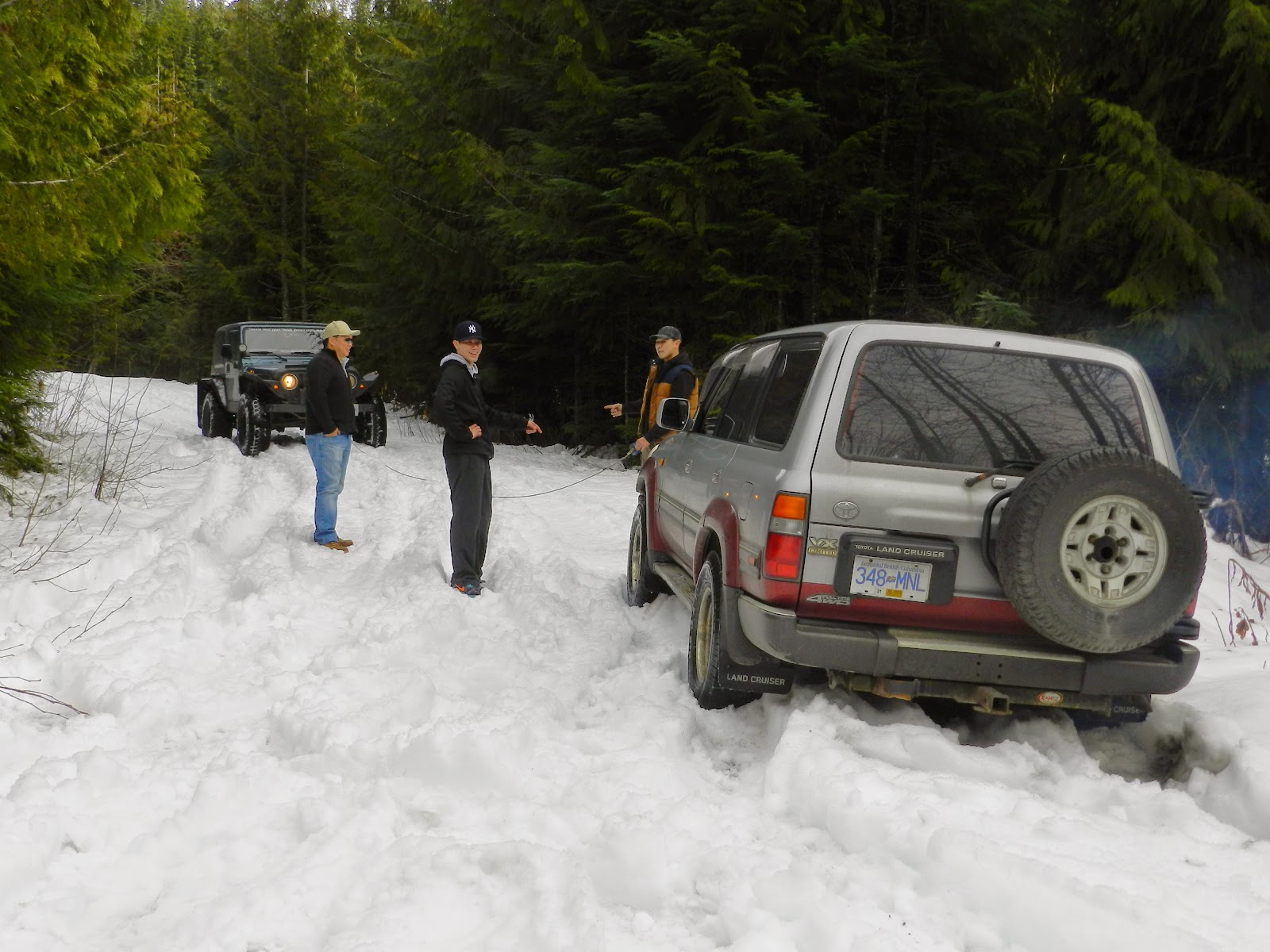 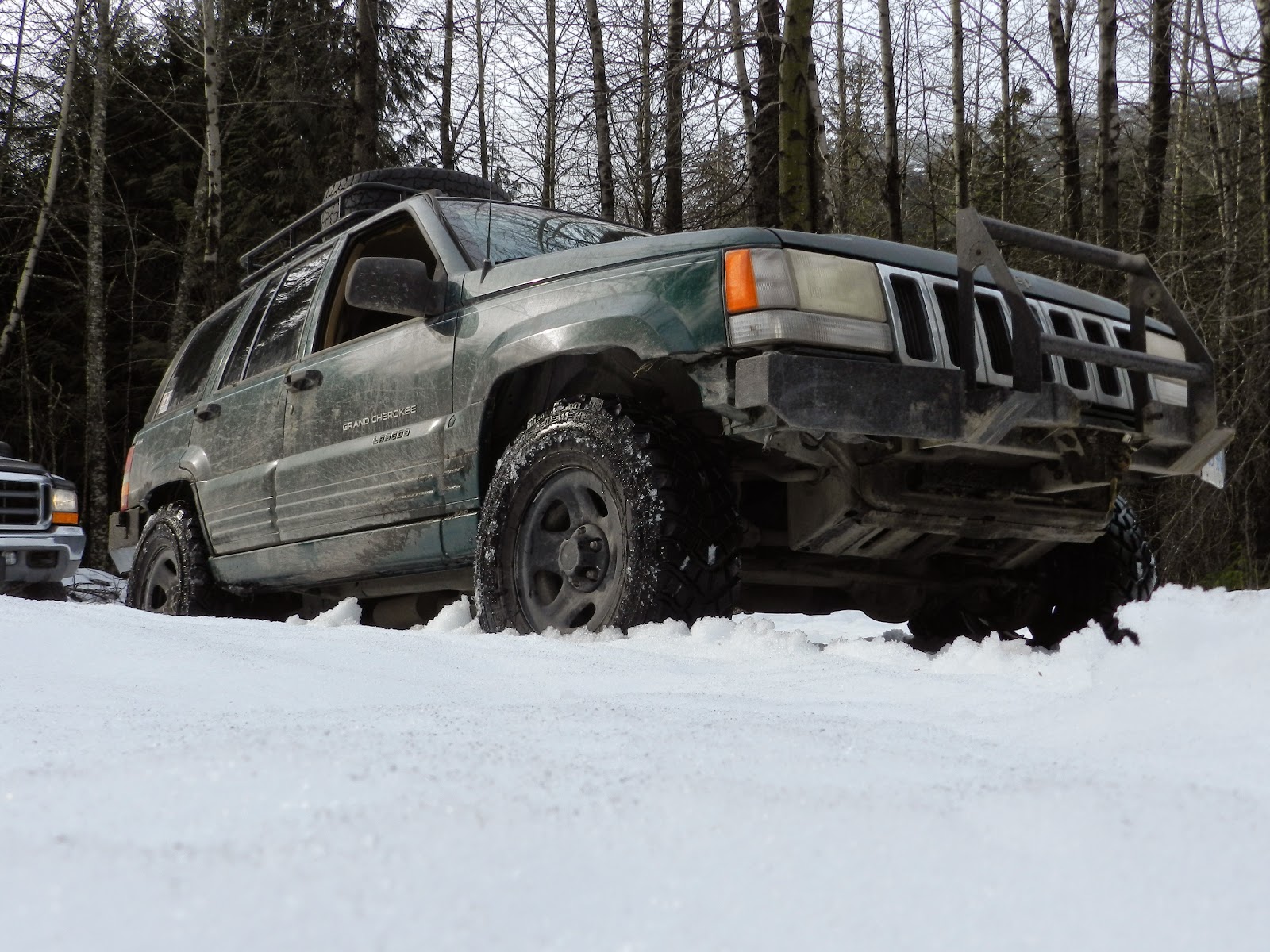 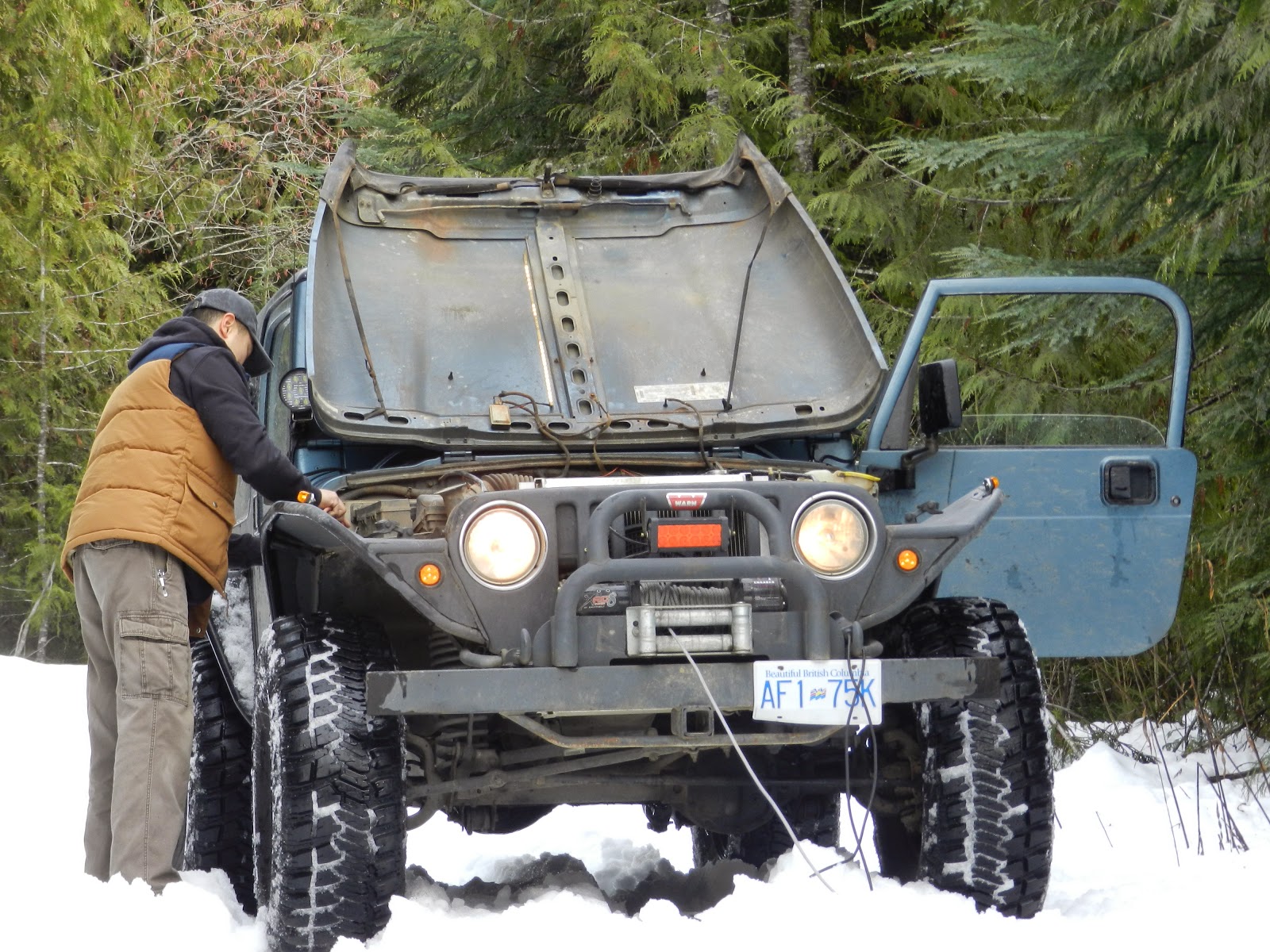 Jay towing someone else out, but I won't mention who, haha! 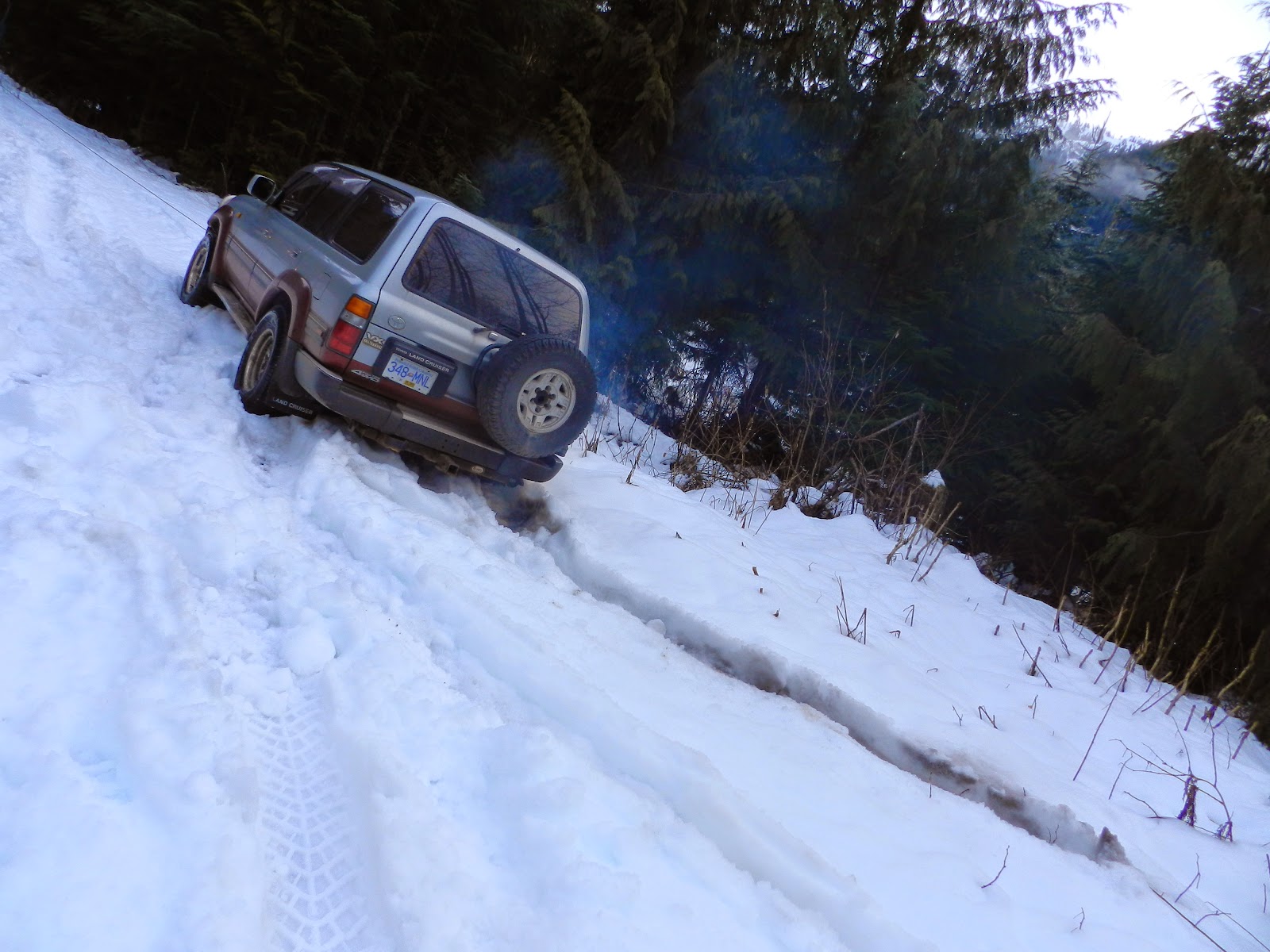 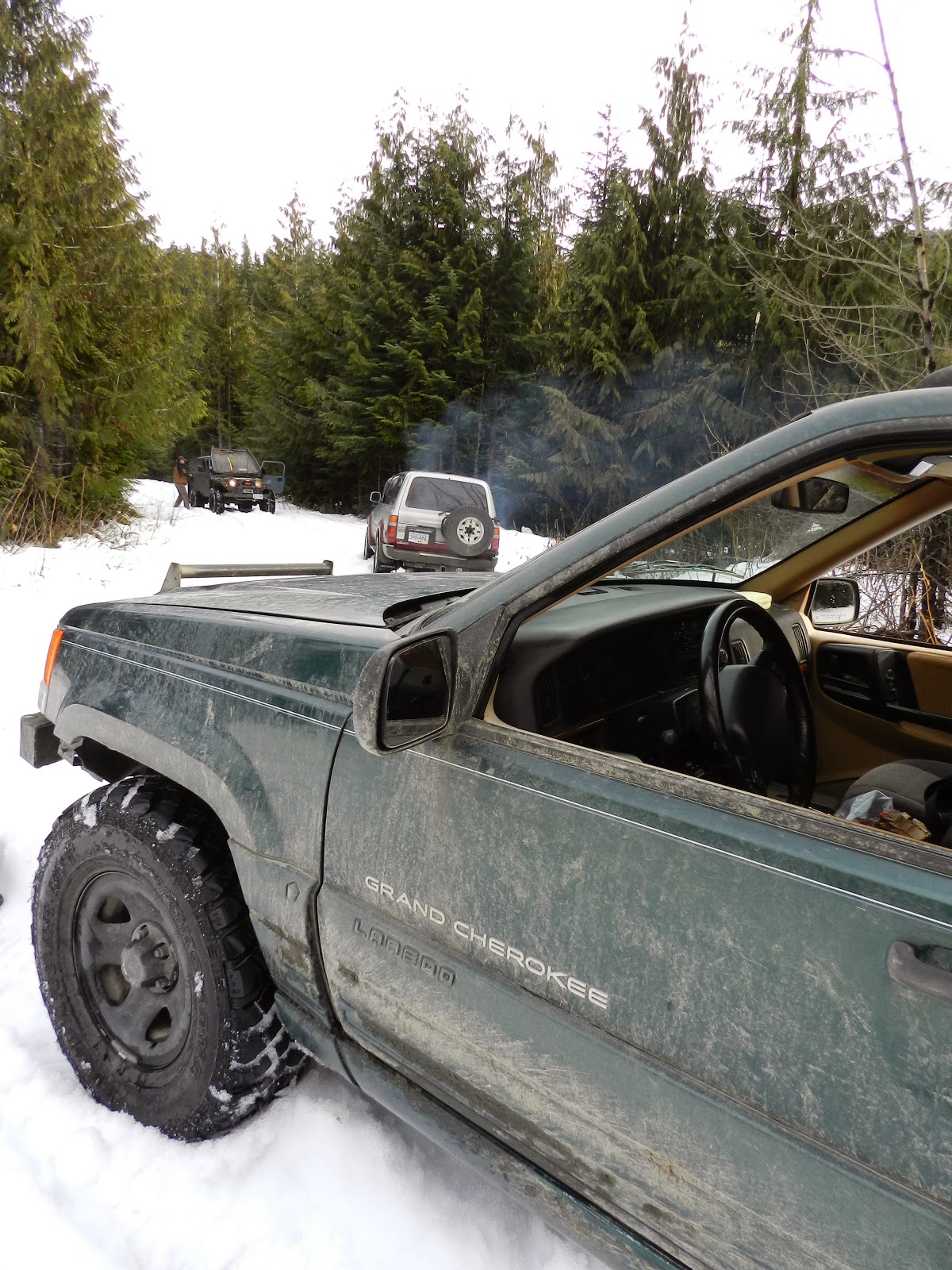 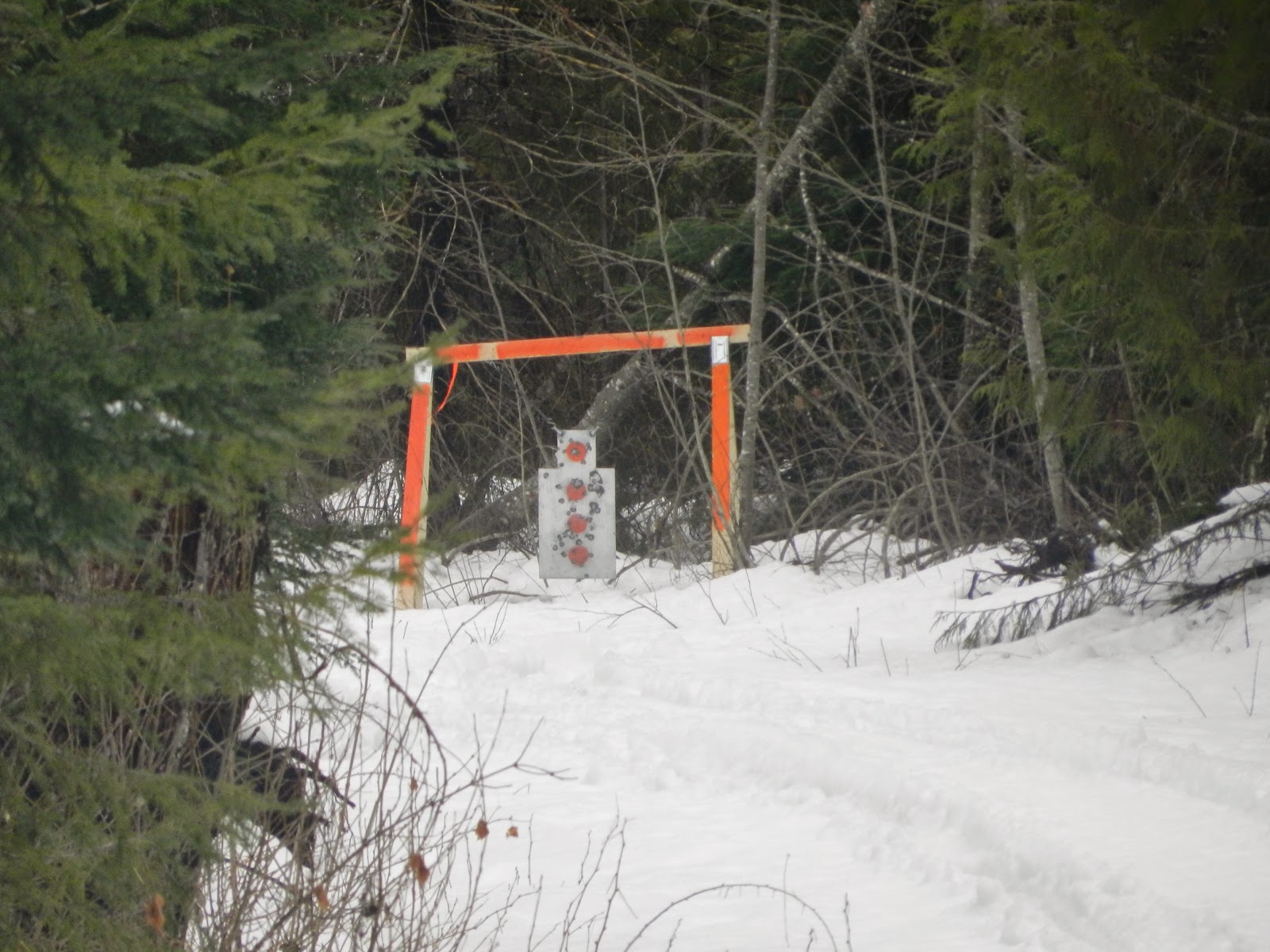 Anyway, the rest of the guys did some shooting at 150m, because that's about all we had access to, and time was running out.  I found a small bern to zero my two 10/22s and try out my new shotgun.  I was too pissed to take a lot of pictures....maybe next time. 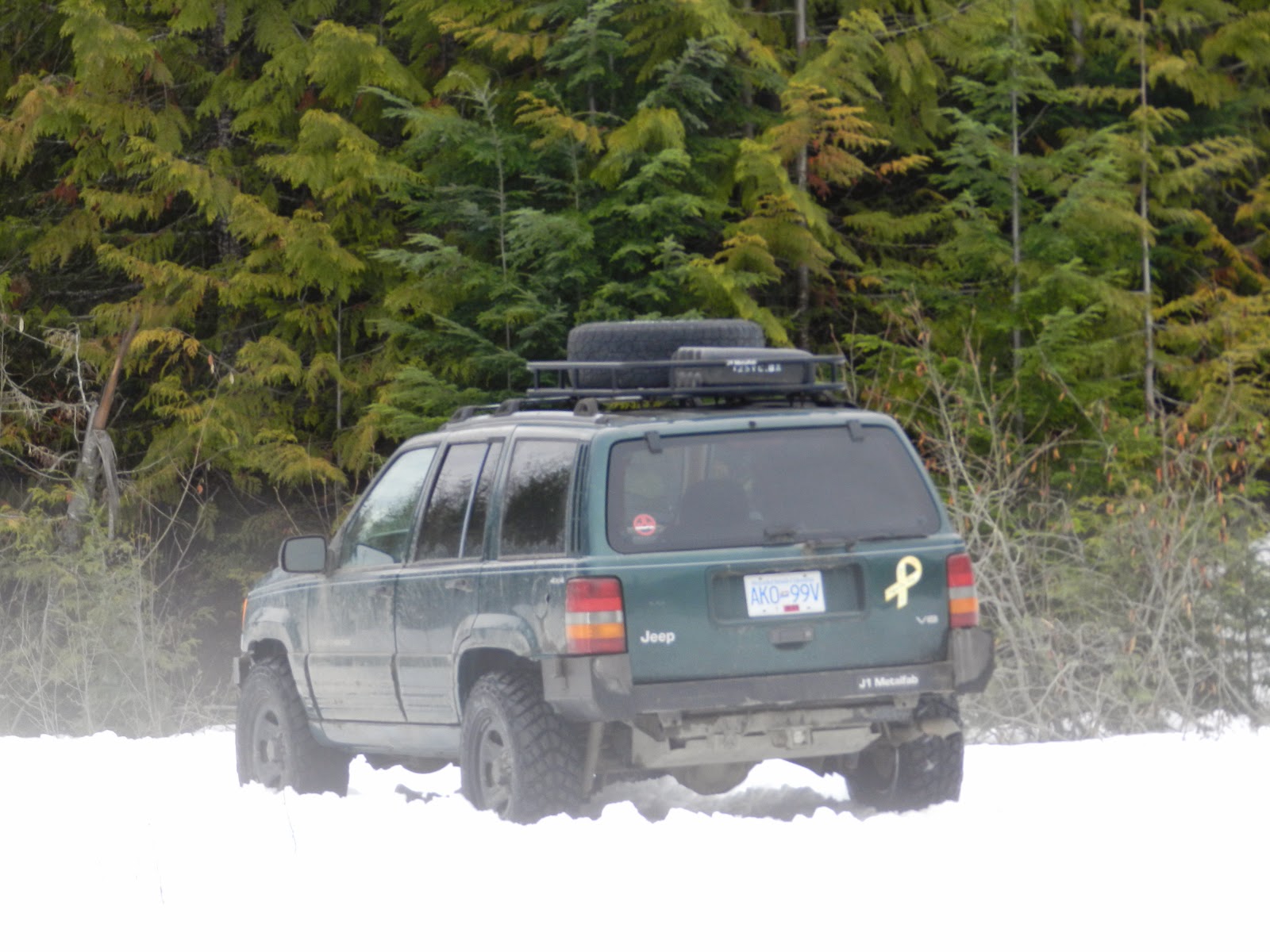 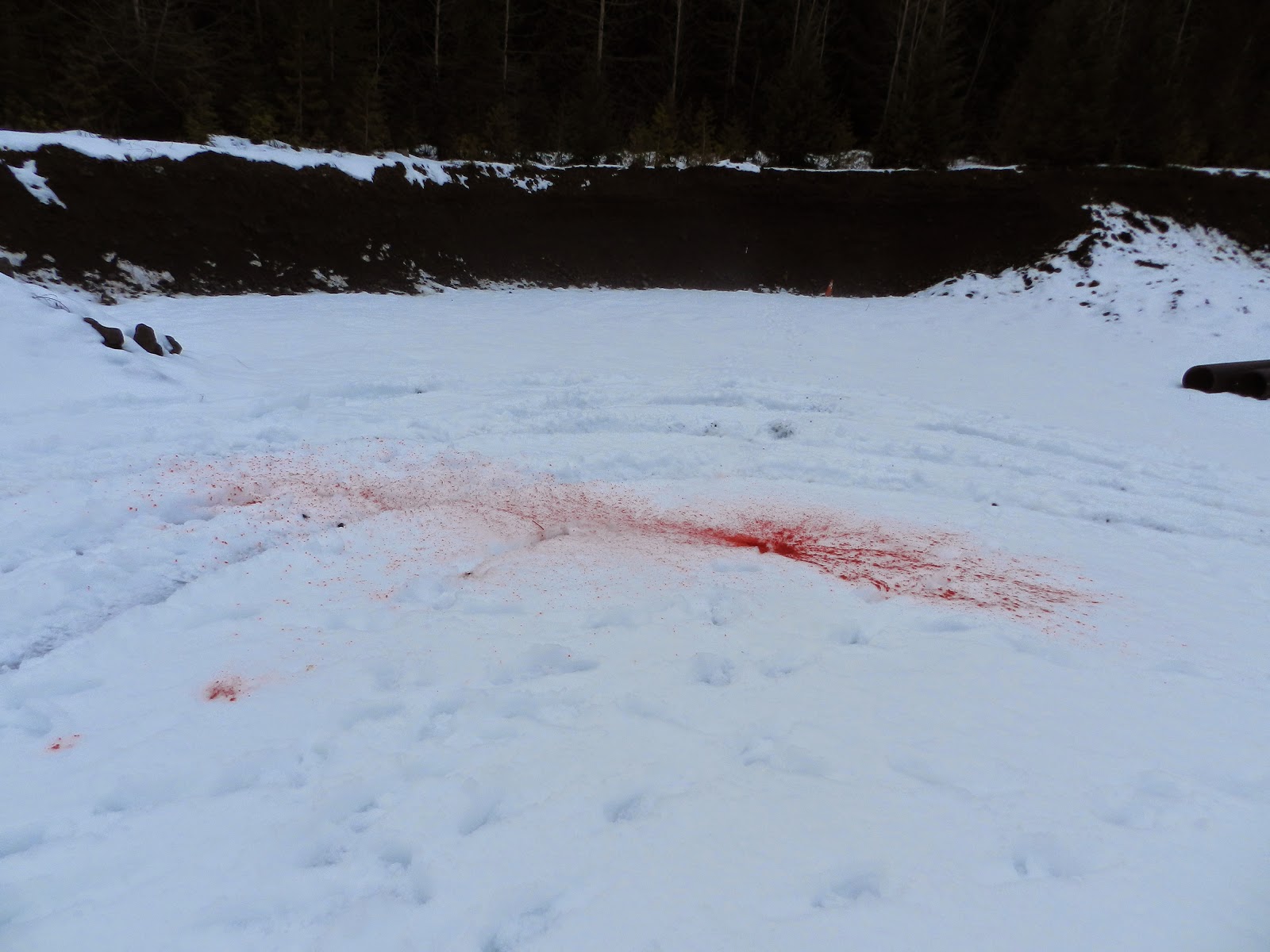 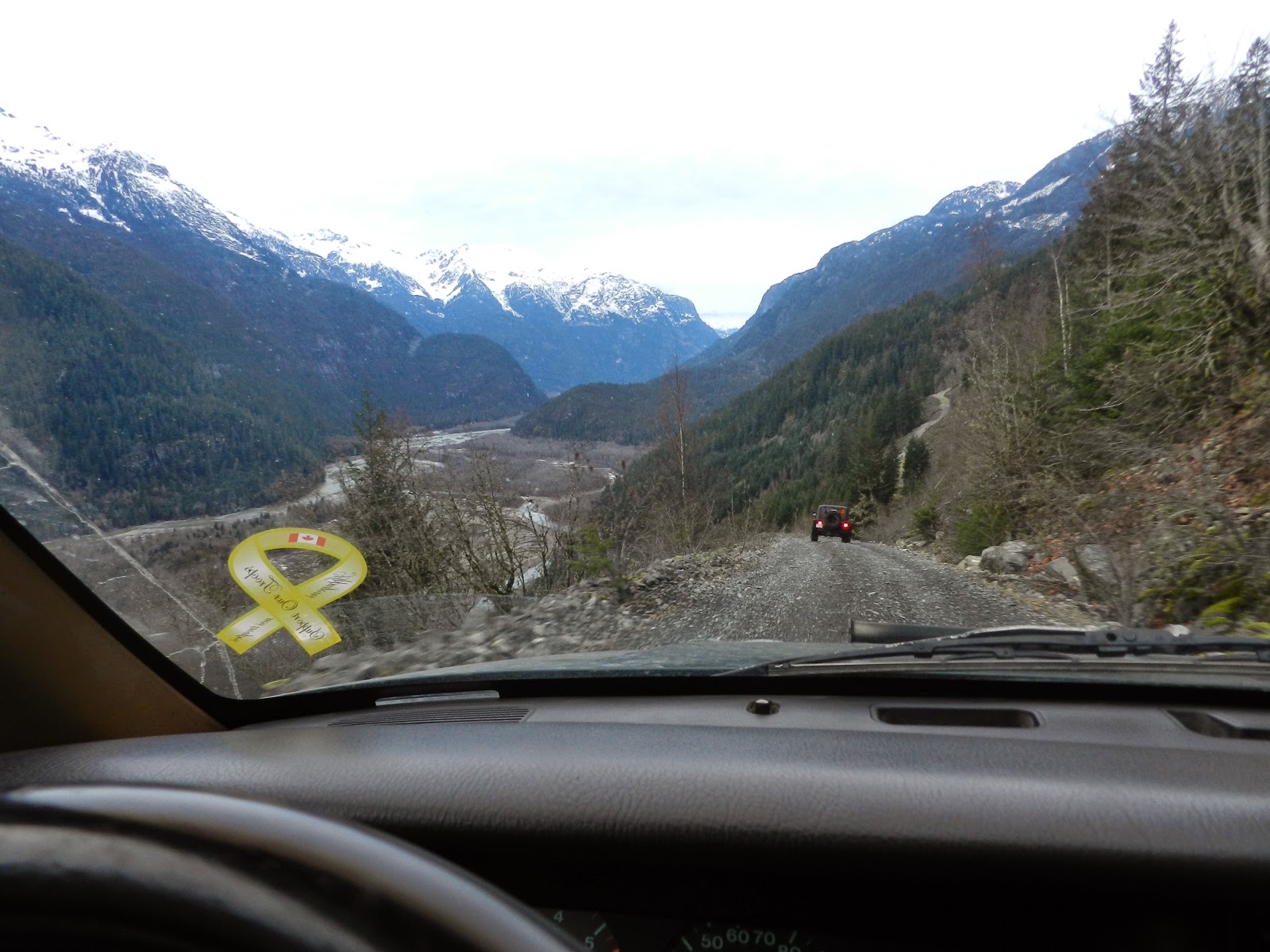 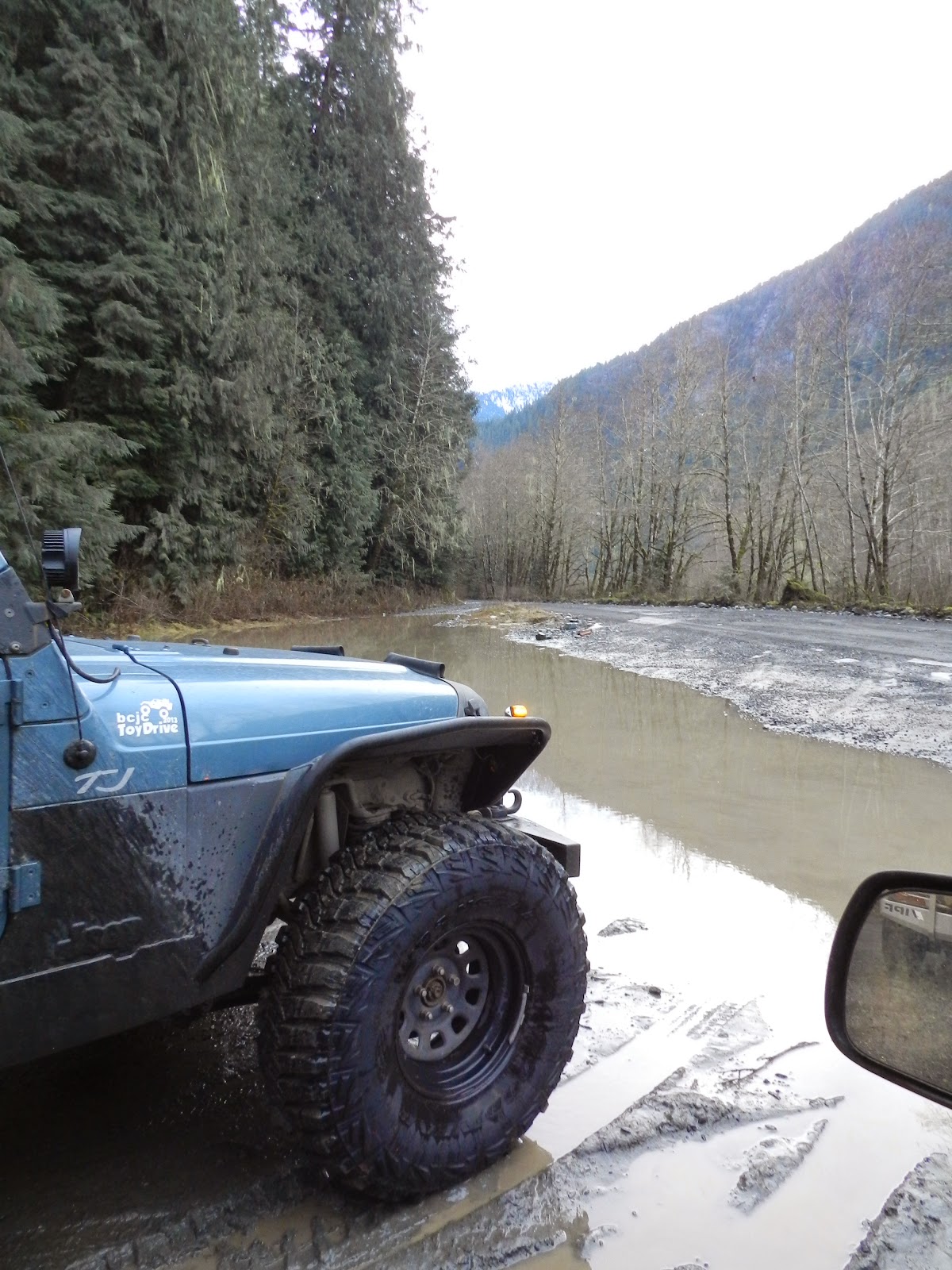 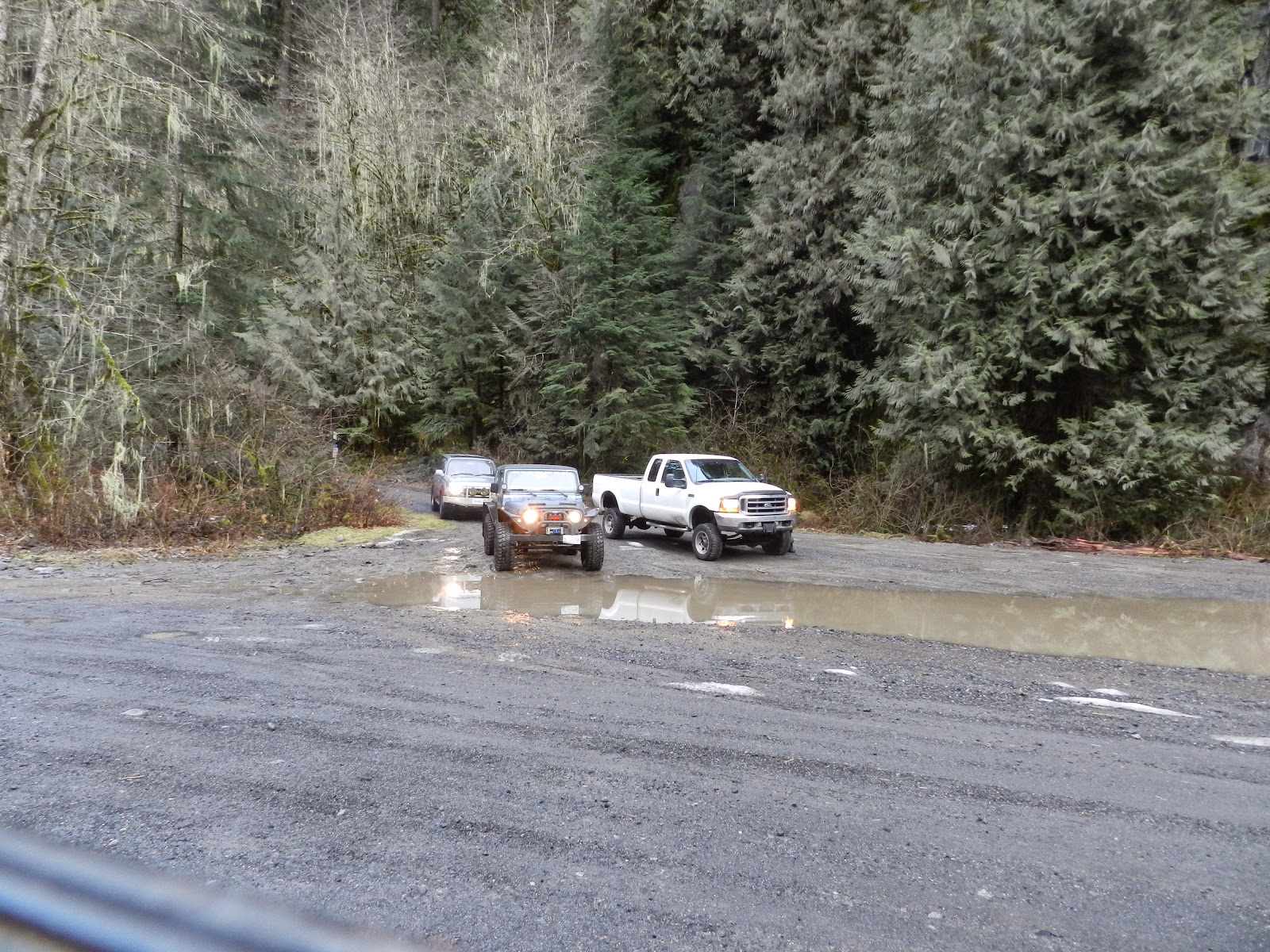 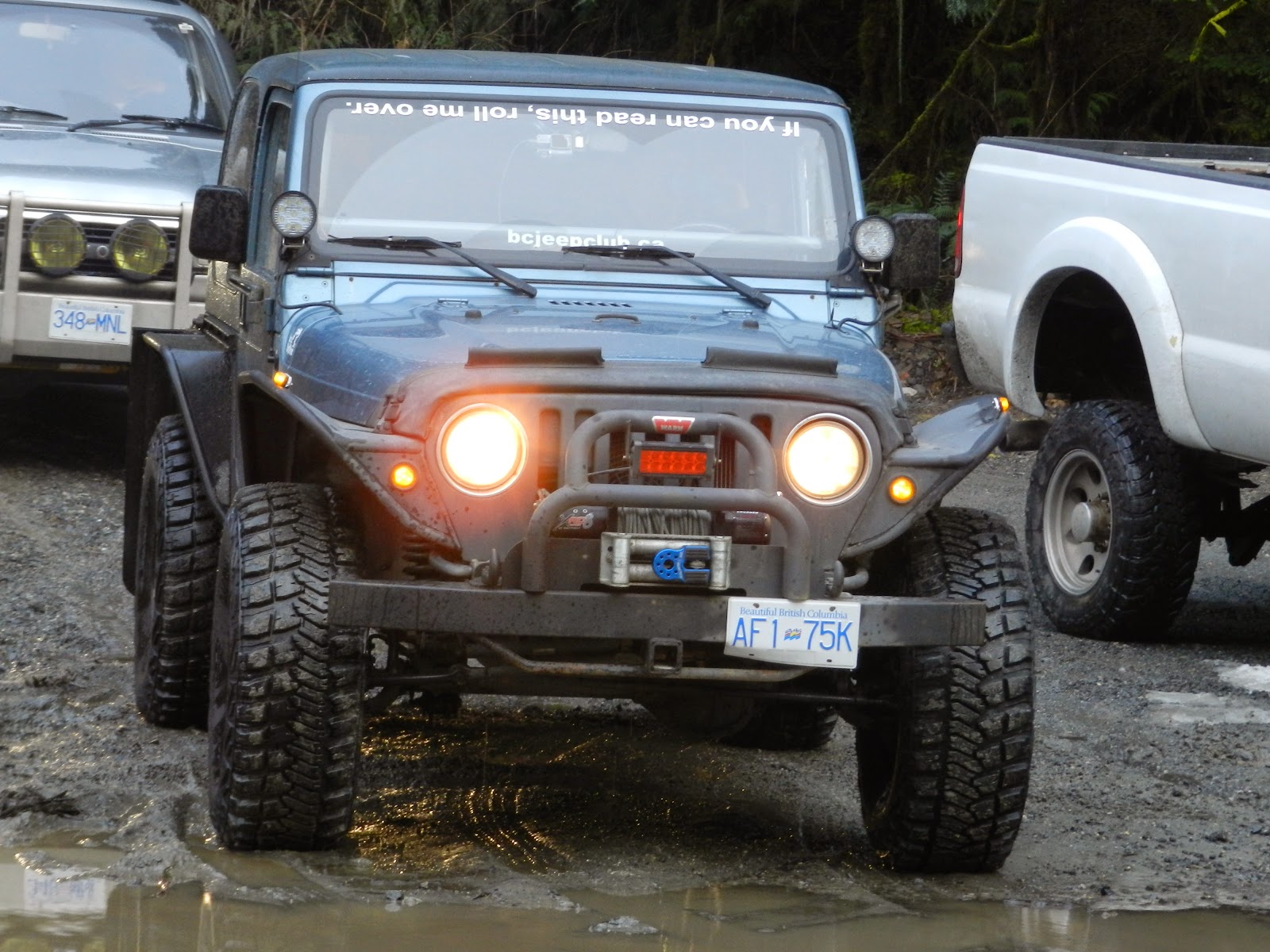 The reason that my Jeep Grand Cherokee V8 AWD with fairly new Yokohama Geolander M/Ts failed in the snow was because I broke the driver's side front drive shaft.  Arthur and Jay heard a clanking sound which got louder on the trails.  When Art took a peek, he saw the torn CV boot with all the grease grenaded everywhere.

Back to the shop again....should have a new Jeep soon, with all the *ucking parts I've replaced on this thing.  Had a scare that the overheatin might be the head gasket going, but Carline did a pressure test on it and said it was fine.  So the troubling thing still remains, why is the Jeep still overheating?  Regualr city driving is fine, but it doesn't seem to like going into the Squamish valley.
at January 31, 2015