I picked up an American Defense Recon-S mount for my 10TR because.....well, I didn't actually have a good reason to get it...I guess it was because it was on sale, haha!

I was using the rings that came with my Millett LRS which are extra high for clearing the 56mm objective on a flat-top (probably AR) rifle.  Actually, I was using the set that came with it plus an extra from another set, for a total of three rings.  Didn't really need three, but there was space and thought I'd seen it done somewhere else. 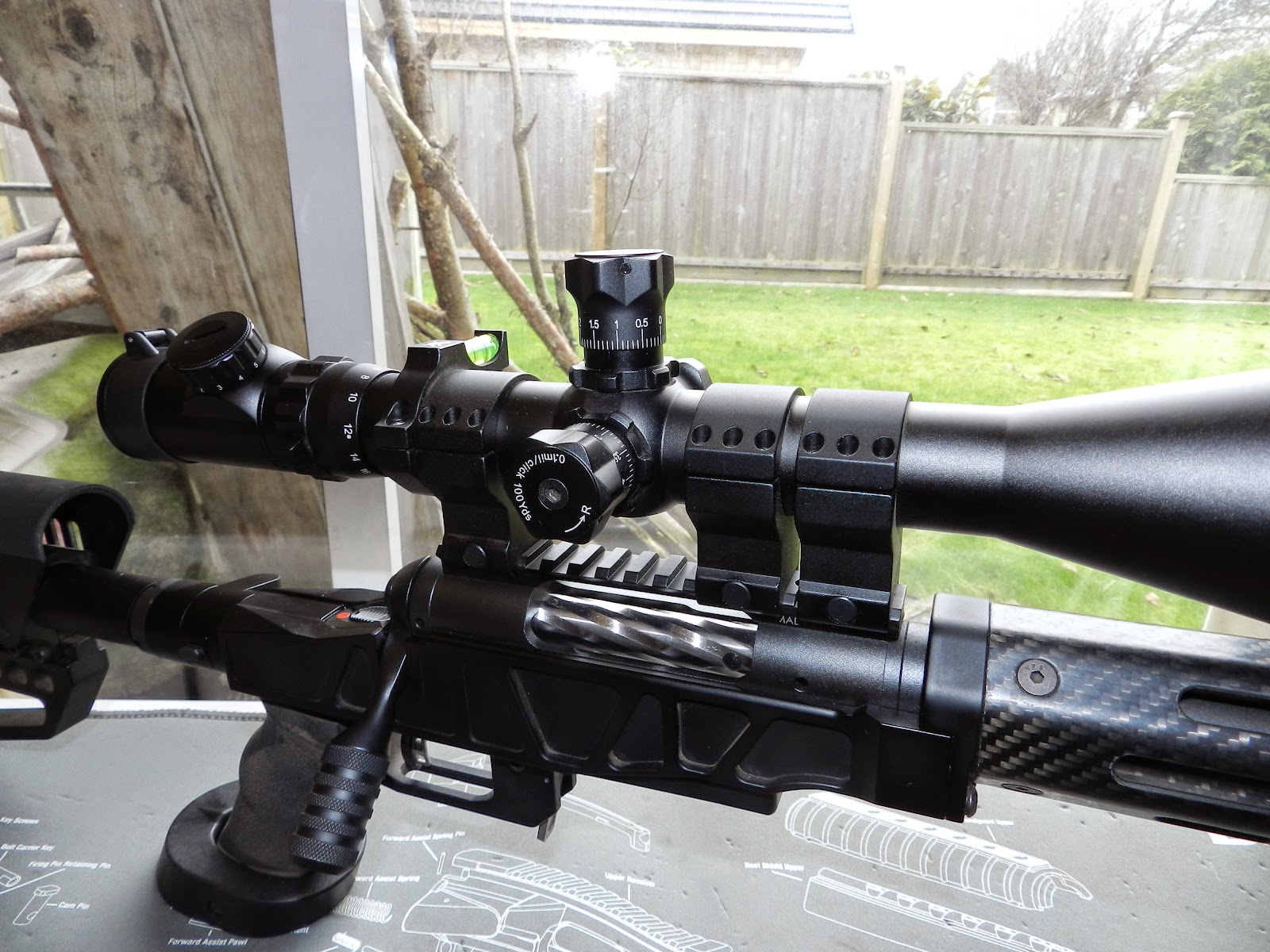 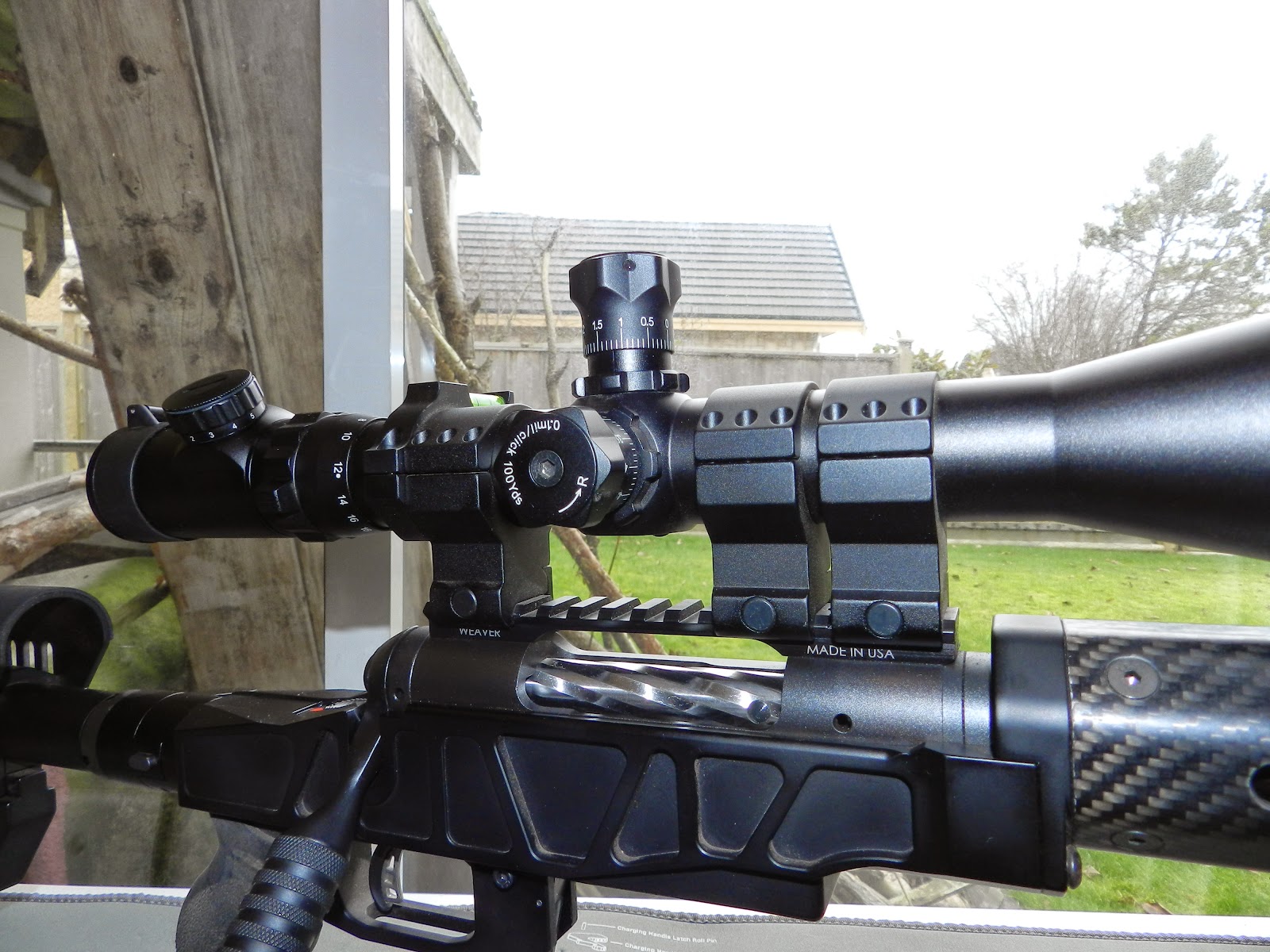 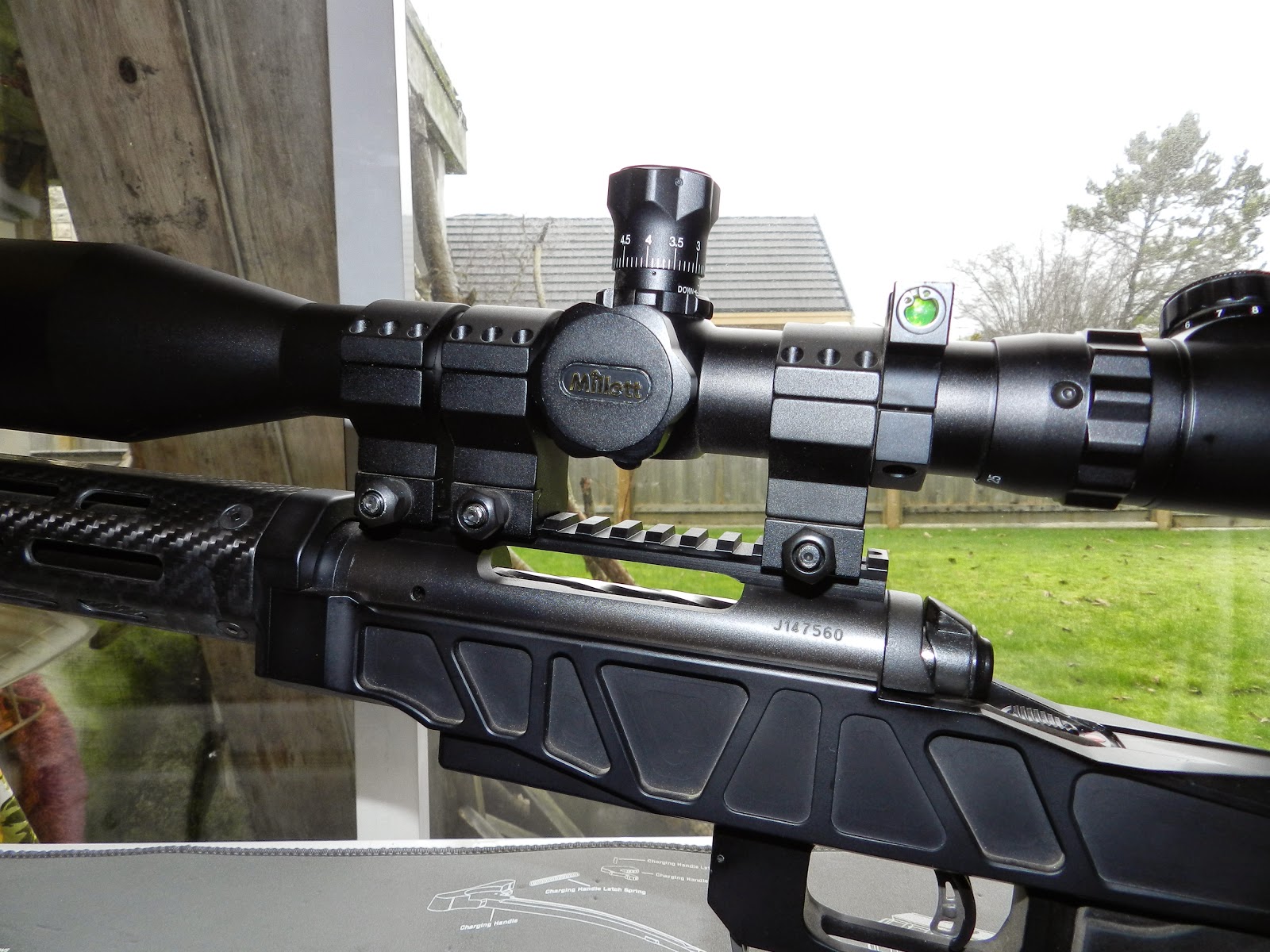 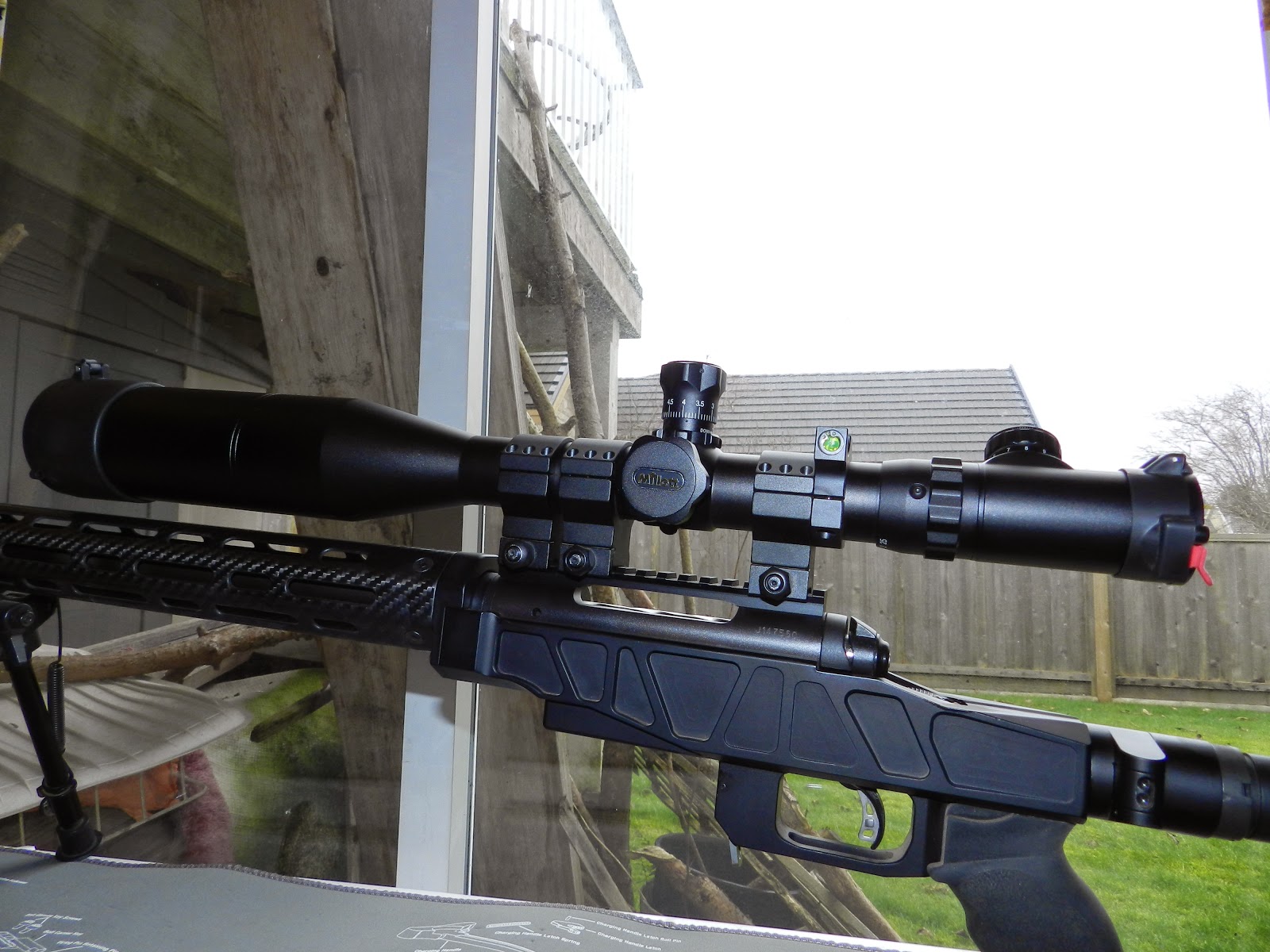 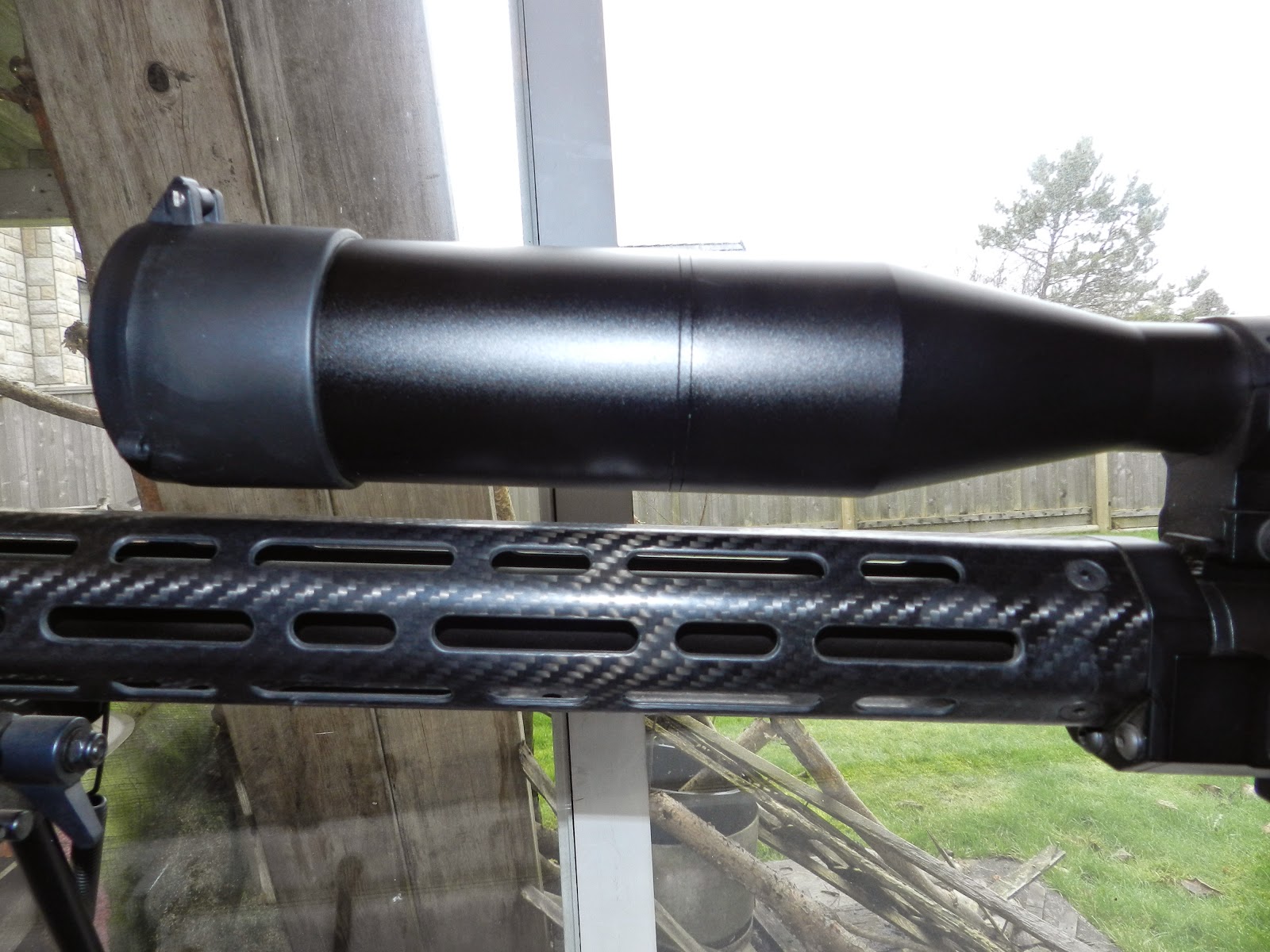 As you can see, it left a lot of clearance from the objective to the top of the hand guard. 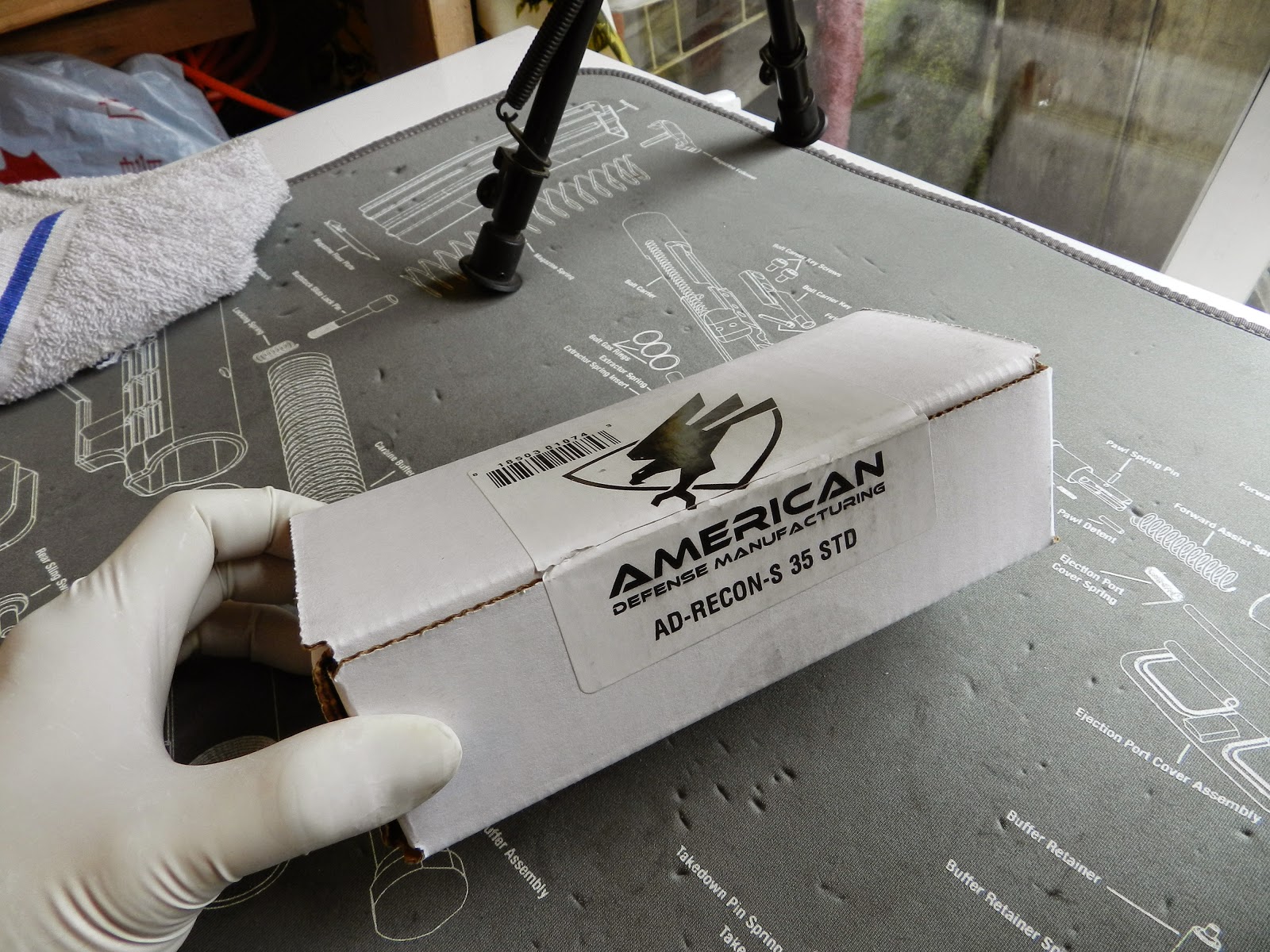 So, the AD-RECON-S came packaged in the same style as my AD-RECON-SL that I'd gotten for my Cadex 700: 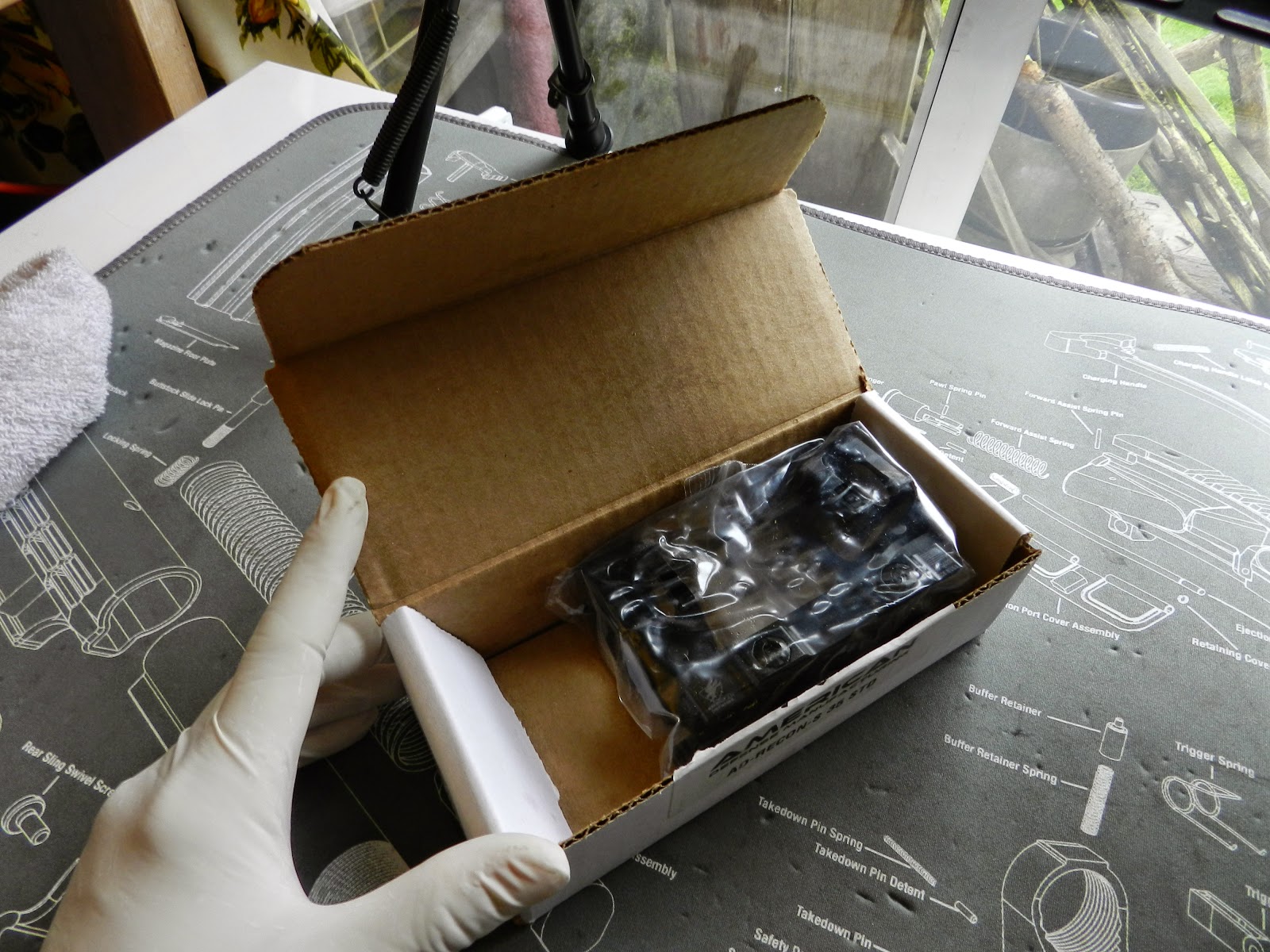 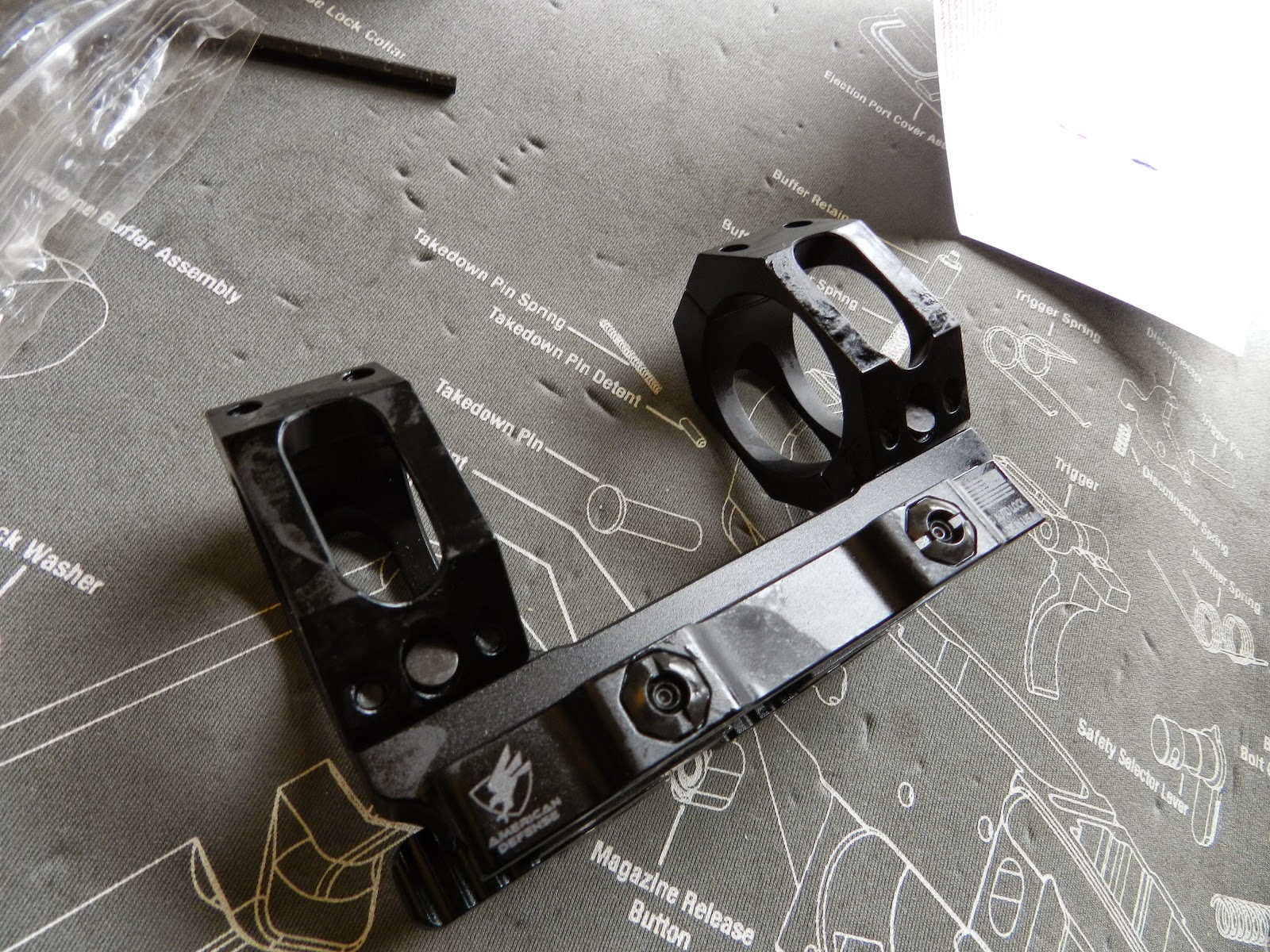 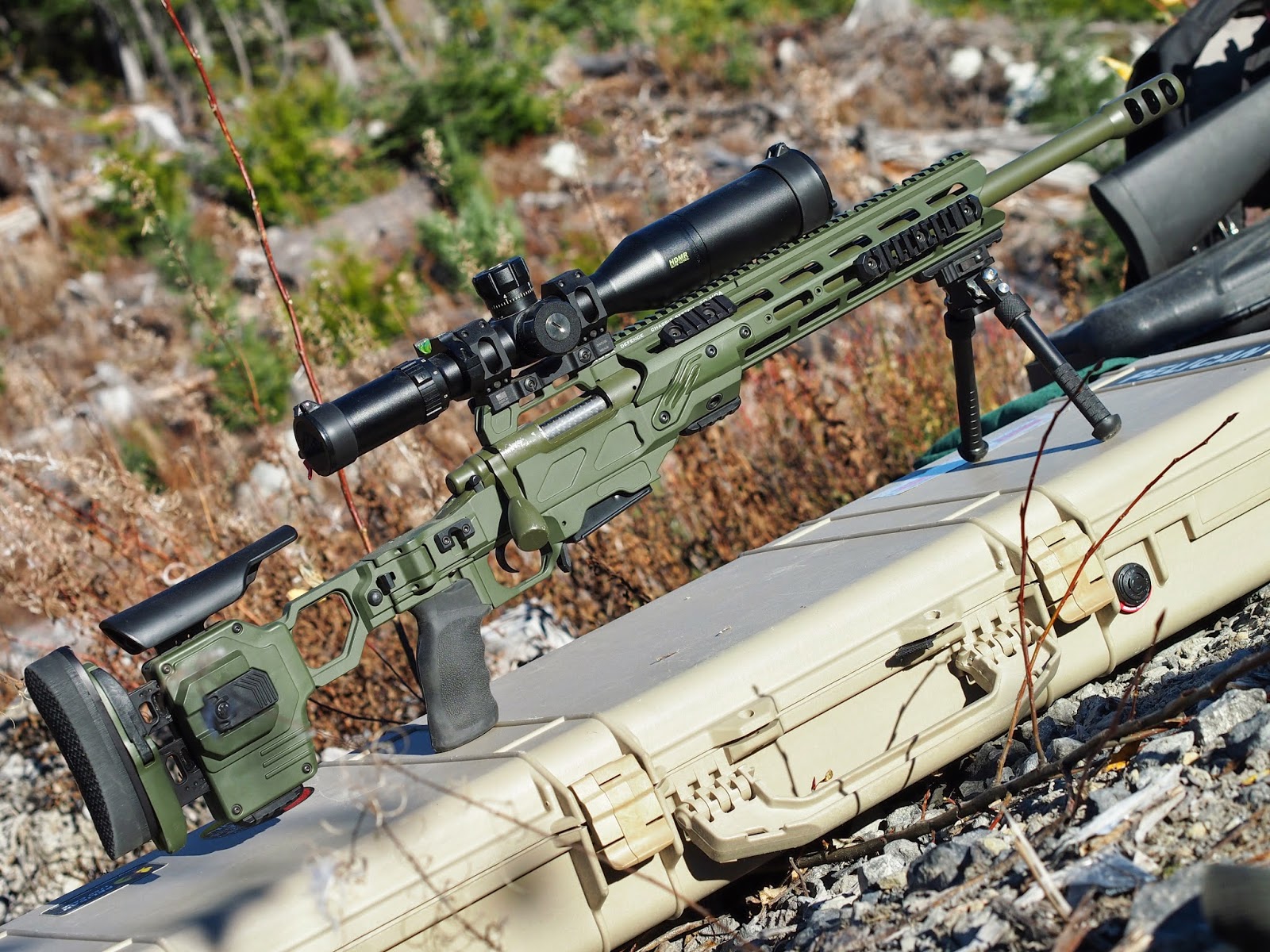 As you can see it mounted on my 700, it barely clears a 50mm objective.  Since the S model was on sale, I figured it'd be worth the gamble, so I bought it to see if the extra height would be too much. 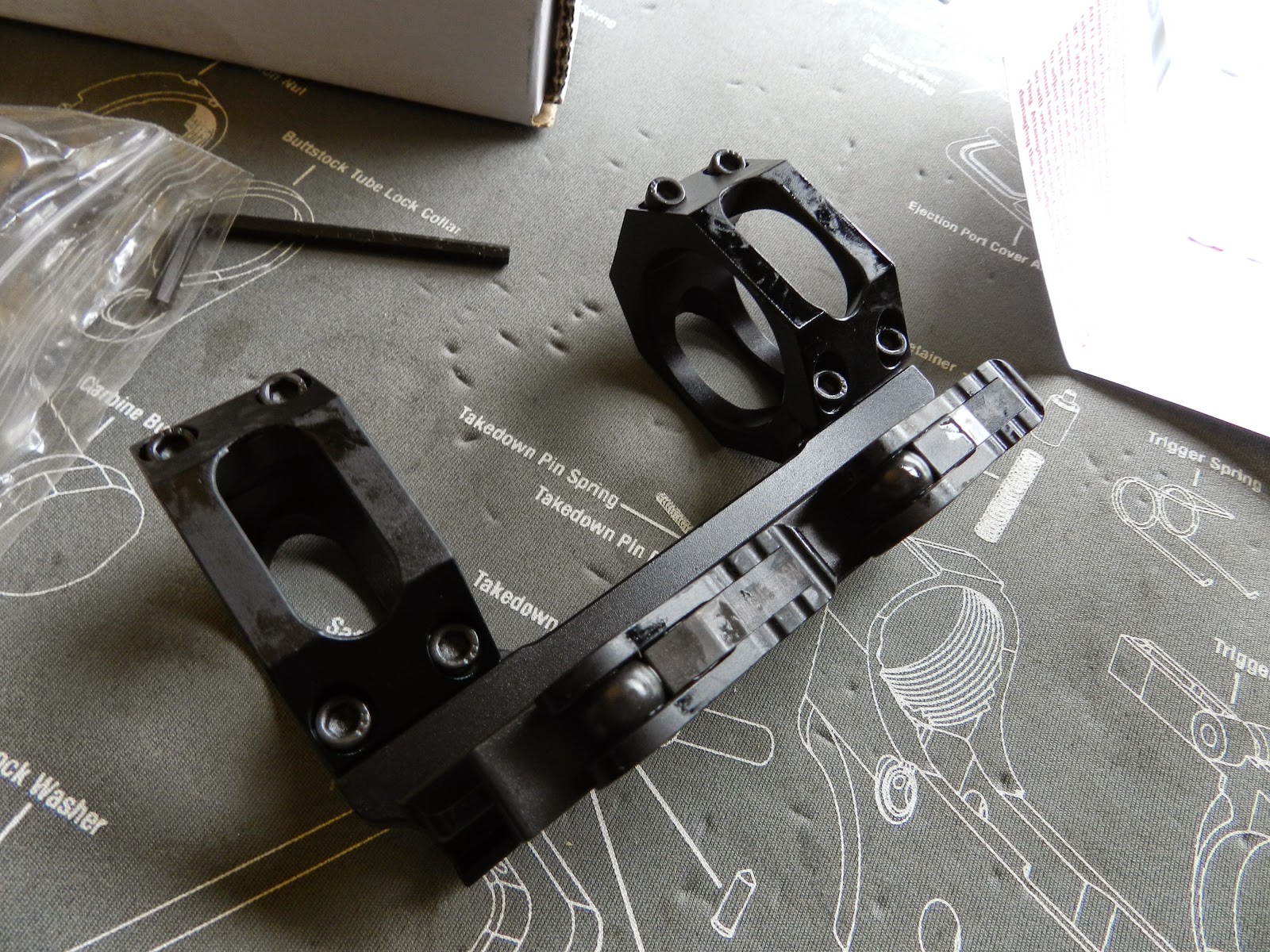 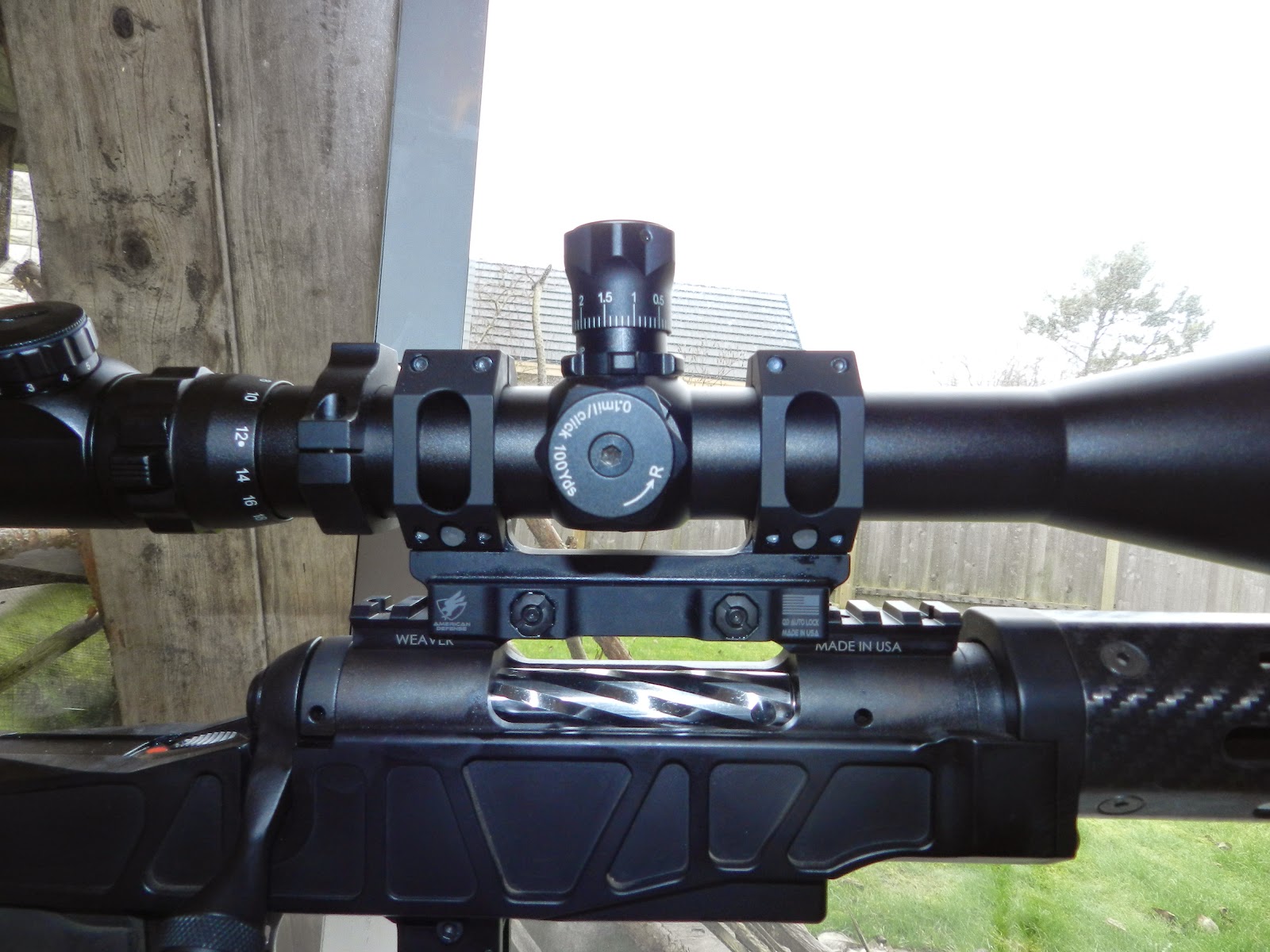 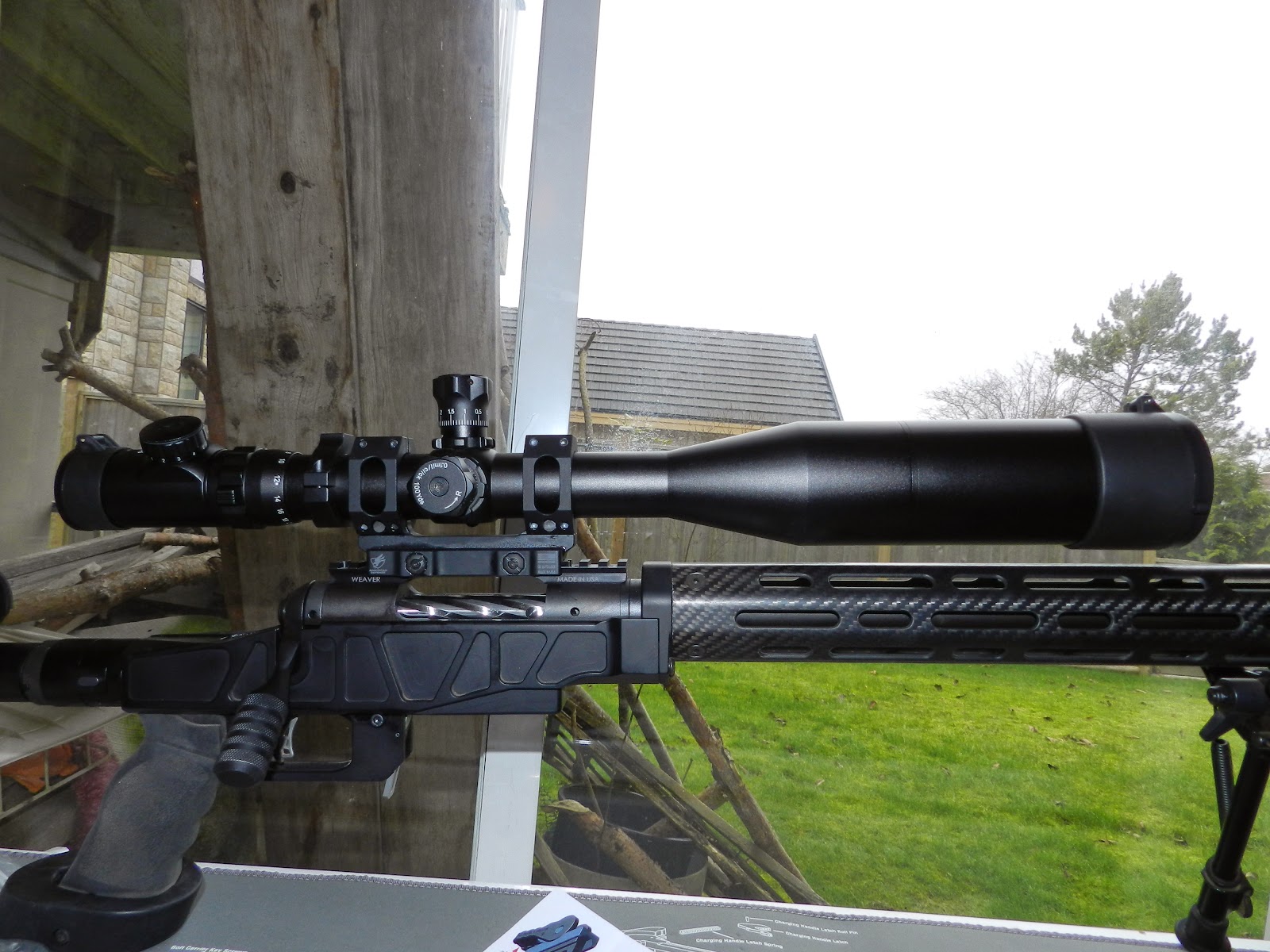 The height over bore is quite a bit, but not as bad as the Millett Tactical 6-hole high rings that came with the scope.  I'll find some time one of these days and take some better pictures. 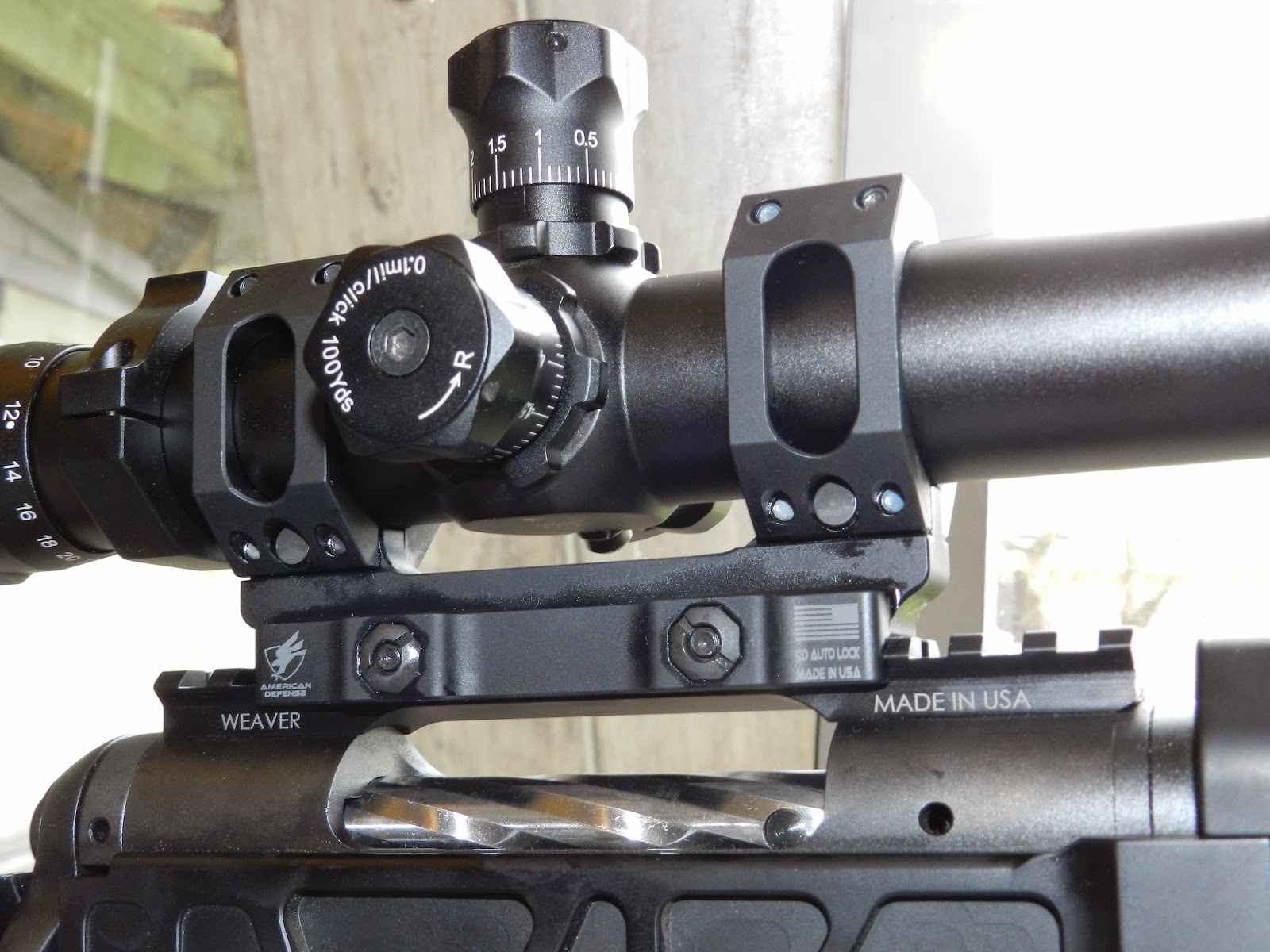 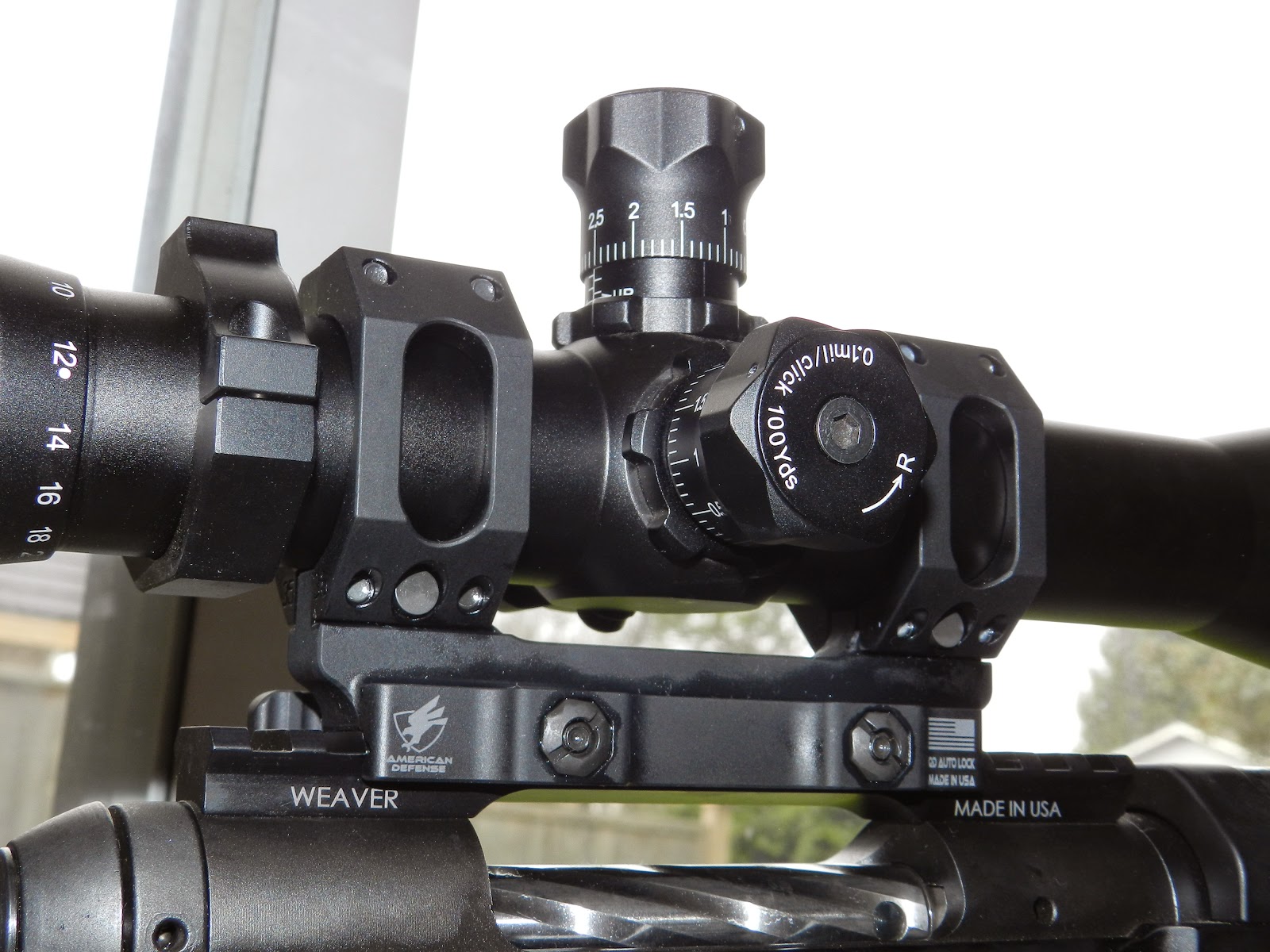