Lol, so last post, I proclaimed that this build was done, and "close enough" was good enough for me in terms of this clone build....but my OCD is getting the better of me and I've since re-opened my wishlist for this rifle.

It started with my rear BUIS.  My buddy Chris had an original LMT rear BUIS he said he would not be using and he noticed I was running a clone so he offered it to me.    Awesome guy, thanks! 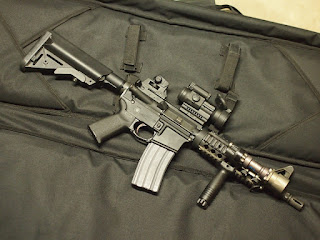 From a distance and a quick glance, it might not be that noticeable, but to clone builders of the Mk18 Mod 0, it's glaringly obvious that the clone is missing the LMT logo. 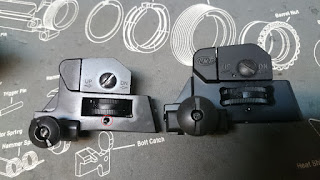 My clone on the left and the real deal on the right.  Notice the roll pin hole on the clone is large (the hole on the other side is smaller) and actually a bit crooked.  It's as if they drilled the hole crooked and had to hog it out this side so the pin would go in straight, 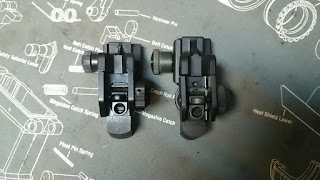 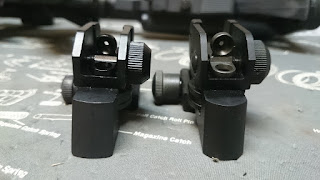 The rear of the clone is flatter  and actually does not sit flush with my Colt upper, but the back of the LMT unit is cut to shape and lines up perfectly with my upper. 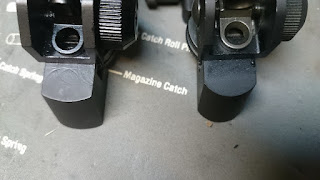 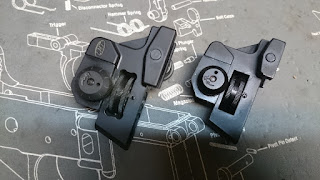 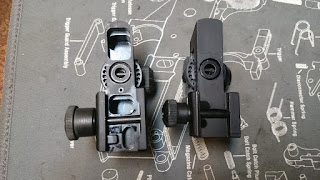 On the real LMT, material is milled out either for strength or weight savings, but the clone is a solid hunk of metal. 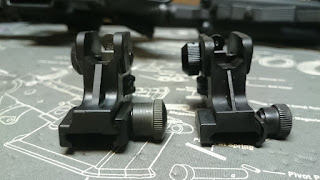 The clamp on the real deal on the left is definitely beefier and you can see the clone on the right is the typically thin guage style clamp you see on airsoft mounts. 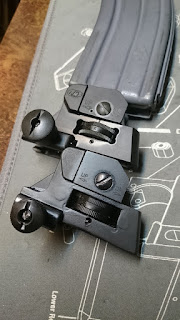 You can see all sorts of blemishes under the finish of the clone on the bottom, but the real LMT on top is smooth. 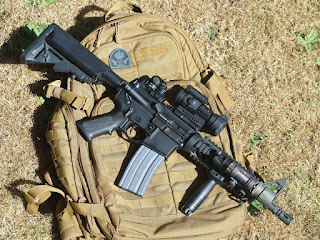 So what else is missing to make this a better build (never going to be perfect)?  What I have identified is the following: 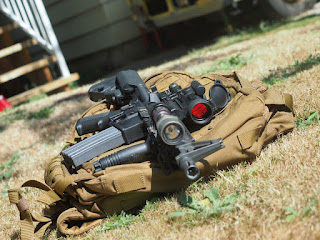 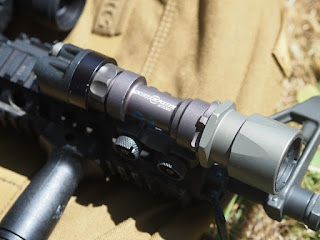 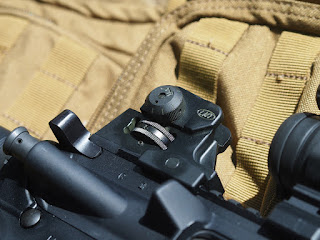 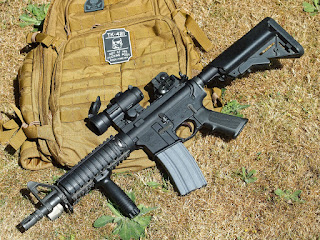 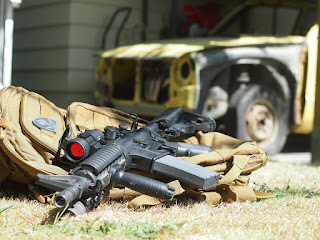 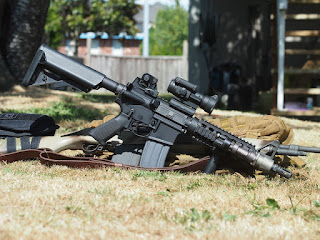 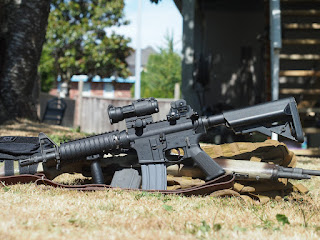 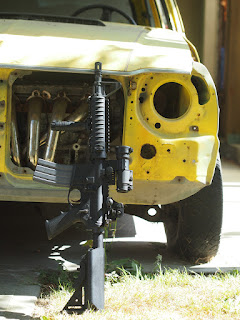 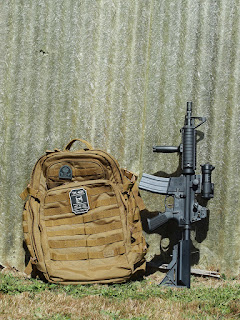 Some other notes on what is not Mk18 Mod 0 correct is the selector switch (not supposed to be ambi), the trigger guard should be a standard Colt instead of the Magpul unit I have on mine, and I may also need a new RIS.  Mine may have that "battleworn" look because it actually has been in a dirty part of the world, but it might actually be a little too distressed to the point where it's not 100% serviceable.   Tine will tell on this piece, but if I come across another RIS for a decent price, I may jump on it.

So far, the parts that I'm actually seeking out are the CQD sling plate, the A1 grip and perhaps a Wilcox mount.  I'm wondering if I could get away with the Aimpoint PRO...it is a 2moa versus the 4moa of the Comp M2