Day at the Abby Range

First time to the range in ages, buddy Don invited me and a few of our pals to hit up the Abbotsford Rod and Gun Club. 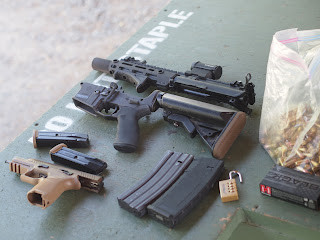 Took the chance to blat out a bag of 9mm through my new Sig M17 as well as my 300blk build which I've had for ages but never shot. 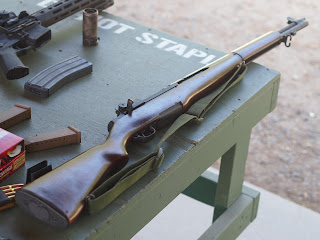 Don also brought out his M1 Garand which was a nice little treat for us. 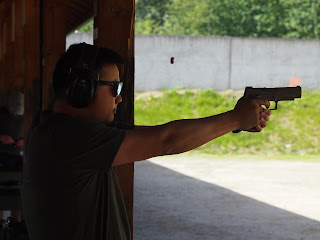 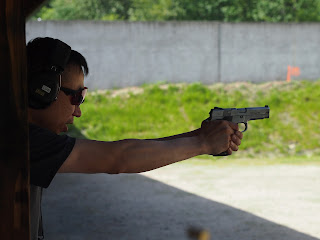 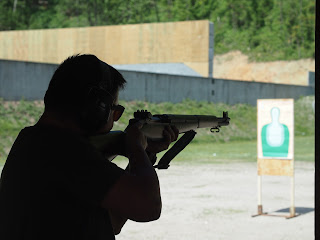 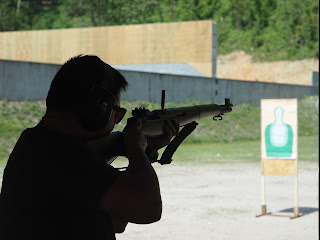 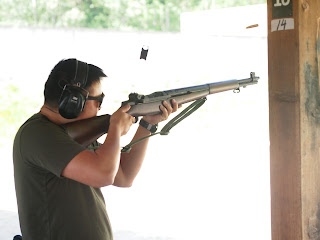 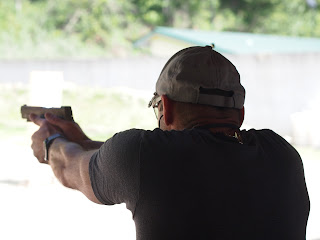 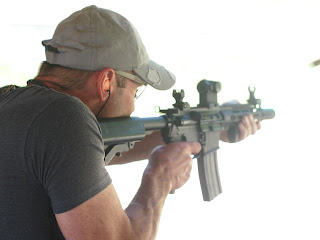 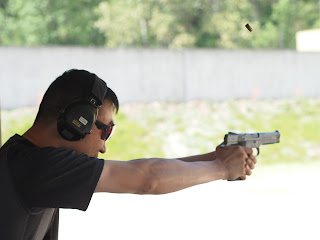 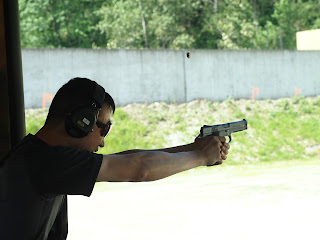 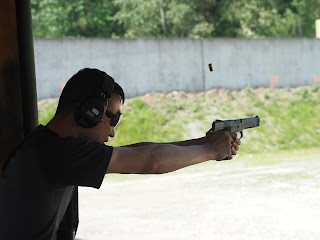 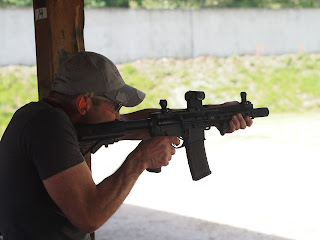 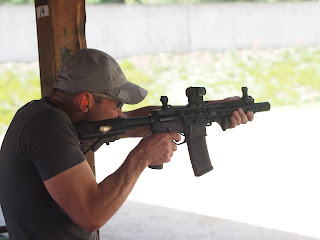 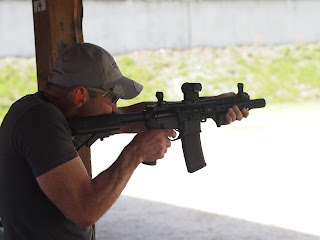 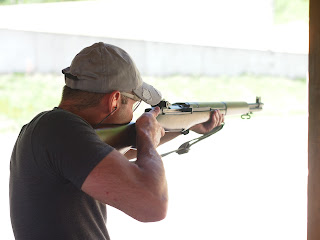 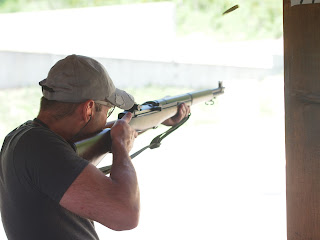 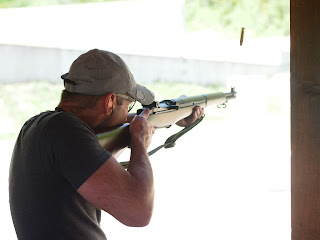 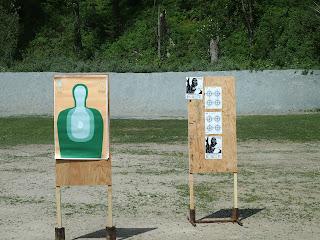 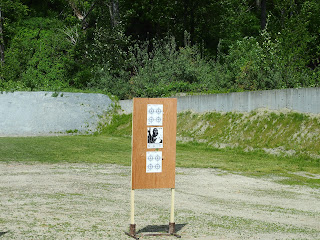 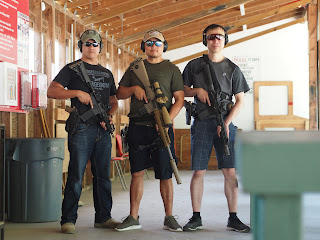 First time firing my 300 blk build...thankfully it didn't kaboom, reaffirming the fact that I sort of know what I'm doing....or just got lucky when it comes to building ARs

Recoil was pretty manageable considering it was such a short (7.5") barrel. 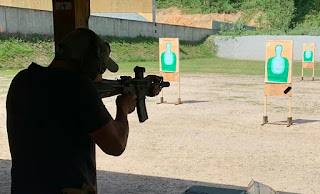 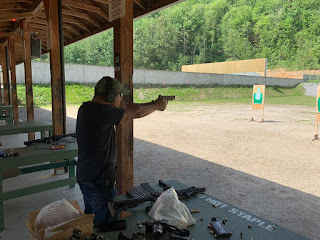 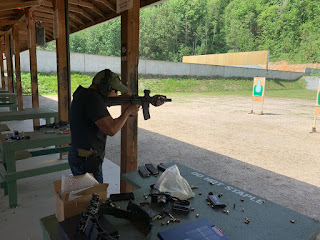 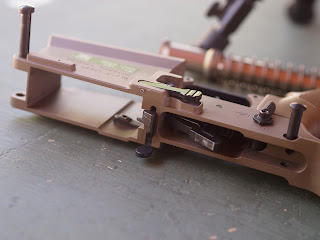 I also took my BCL 102 out (no pics) to see if it would break another bolt catch, but after 40 rounds, it was okay.  I didn't shoot groups today because we were at the 50m range and we only had paper set up at 25m so I just blatted off 40 rounds in a relatively rapid rate of fire.  Still, the 102 managed to produce one messy hole . 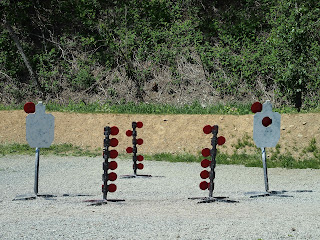 We finished the day at the steel range and that just never gets old.