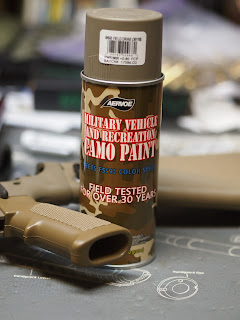 Since I had the rifle all apart, I decided to darken up the hand guard, which seemed way too bright compared to the rest of the rifle. I read that Aervoe Field Drab (30118) was the closest there was to KAC Taupe, so I ordered a $9 can of spray paint and ended up paying $15 for shipping because I couldn't find anyone local who carried it. 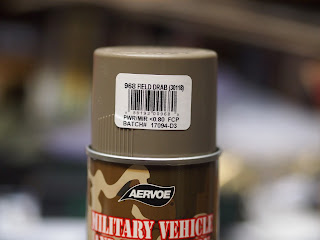 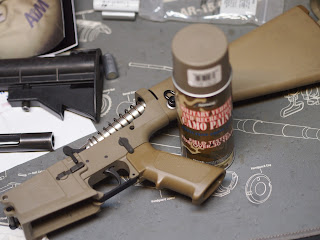 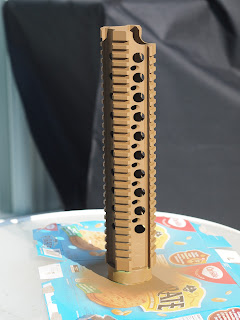 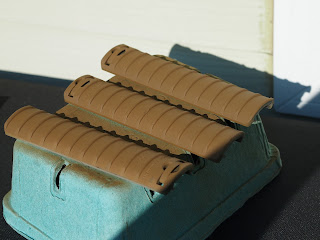 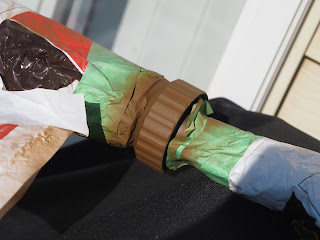 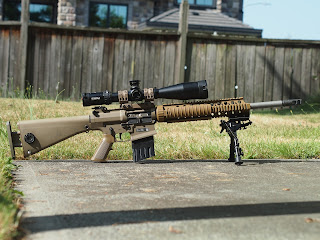 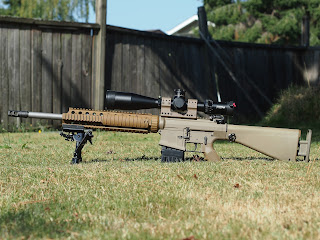 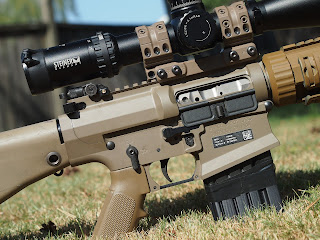 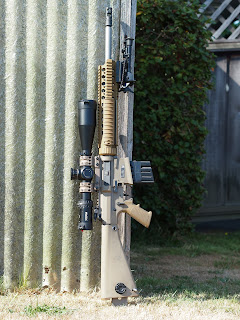 In retrospect, I probably should have just left it the lighter color because it turns out that though Field Drab is a close match to KAC Taupe, it's a bit on the dark side and now my hand guard is the darkest shade on my rifle, lol! Fuck. 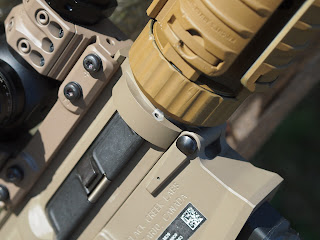 The ugly dab of glue I used to capture the dust cover pin.

Anyway, at this point, I am beyond caring how the rifle looks, I just want the thing to run.

After getting the rifle back together again, I took her out to the range with the freshly enlarged gas port but it was still failing to extract the empty brass. One casing flipped inside the receiver and jammed itself between the BCG and the chamber. I asked my pal from the LGS and he said it may still be under-gassed, but I'm not really sure how as my pal has virtually the exact same set up except he's using the BCL BCG and gas tube, I'm using an AR-15 Midlength has tube and Midway USA NiB BCG. 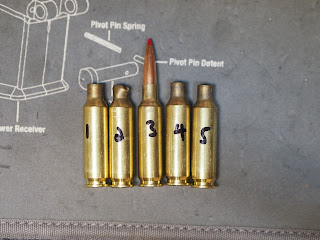 As you can see, the neck of #2 was just mangled from being flipped completely around in the port and getting mashed against the bolt face.  #3 casing was completely distorted, but not as obvious from the photo.  #4 and #5 were both pretty much single feeds.

The time I went to Merritt, I had my DPMS BCG with me, but I never tried it. When I went to the range with the thing, I figured it was the gas issue and since I'd drilled out a larger hole, I didn't bother bringing the DPMS BCG. 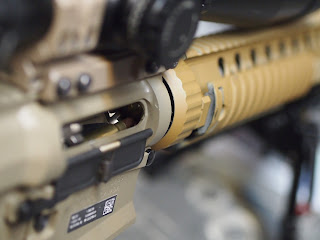 When I got home all pissed off, I tried to cycle a few rounds and it left the first round in the chamber, did not extract it and tried to jam in the next round. 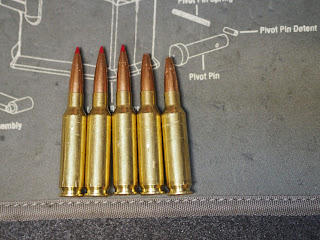 Just cycling rounds mangled most of them.  The Midwayusa NiB BCG would not extract rounds.

For shits and giggles, I threw in the DPMS BCG and it spat out every singe round I cycled. I thought to myself, fuck, I should have tried the DPMS BCG in Merritt, and why the hell didn't I bring it to the range with me? But as I understand it, a week extraction during dry cycling doesn't necessarily indicate a problem with the BCG. So now I wait, until I have the time to get out again to try it out. 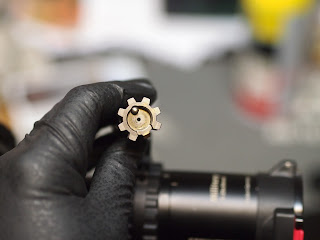 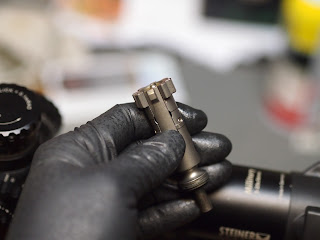 There was no give whatsoever when pushing the area with my thumb. 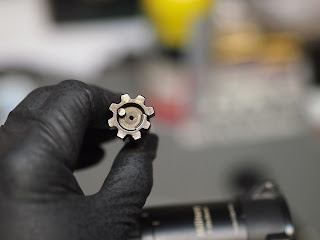 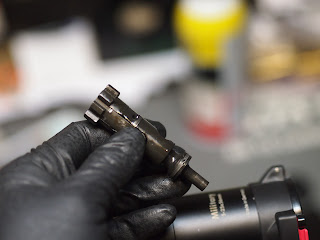 There was a bit of give here when I pushed the area under my thumb.  I have no idea what other differences to look for.  Yes, I realize the rings are lined up here, but I always make sure they are not aligned like this before firing.