Black Betty Gets a Tan

Two cans of Krylon Camo paint, and my rifle gets a facelift.  Haha, I know what you're thinking, "This guy lives in BC, one of the greenest places on Earth.....why the *uck would he paint his rifle desert cam???"  Clearly, I've watched too much TV and was influenced by BHD. 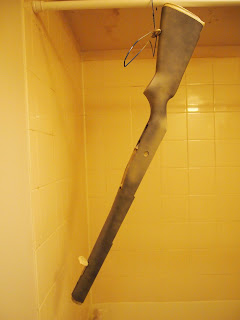 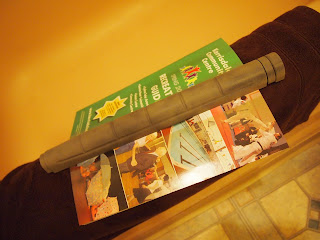 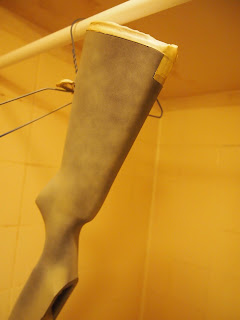 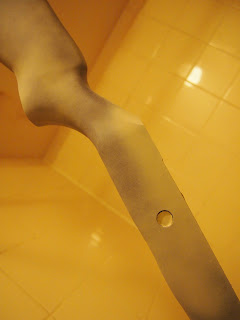 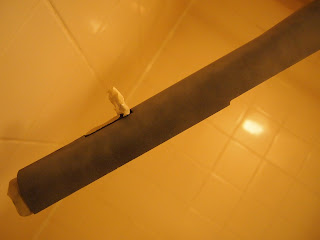 I gave the stock very light dustings of kakhi spray paint and hopefully it sticks, but even if it chips and scraps, I don't care, it's not a wall-hanging decoration. 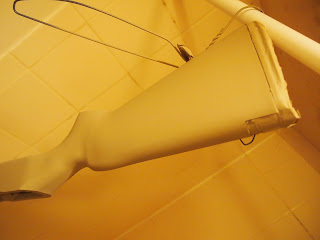 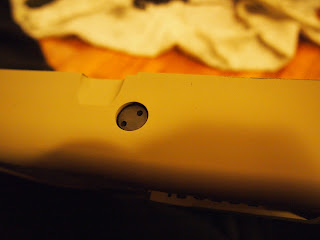 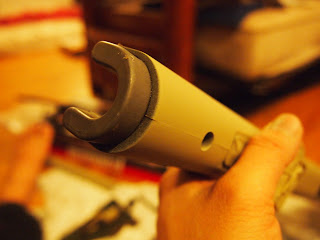 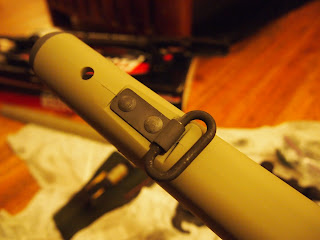 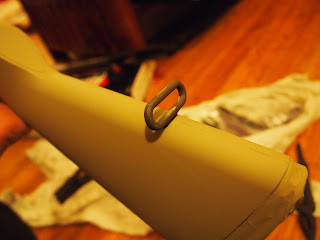 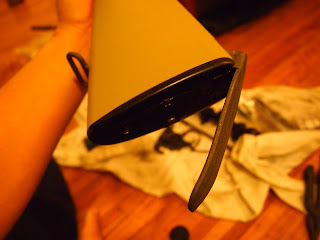 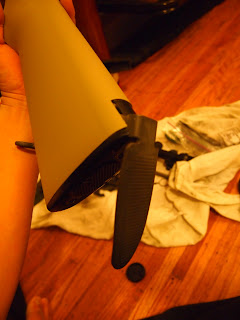 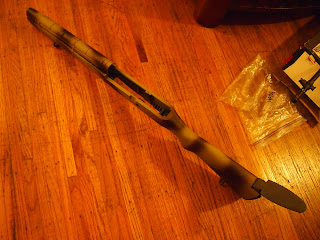 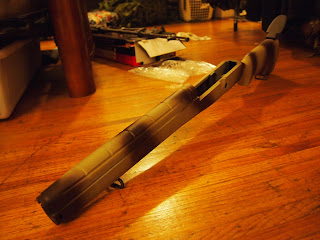 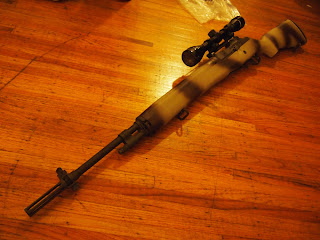 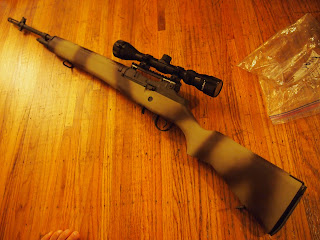 My buddy Jay and I went out to Squamish to let off a few rounds.  It shot pretty straight okay, but that's not a slight on the rifle.  It's the owner that needs more practice. 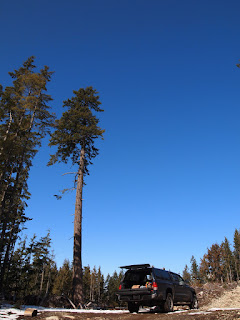 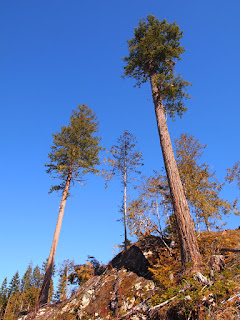 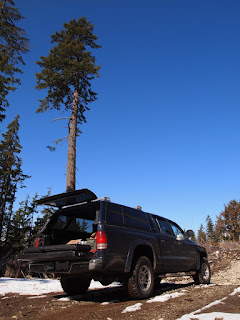 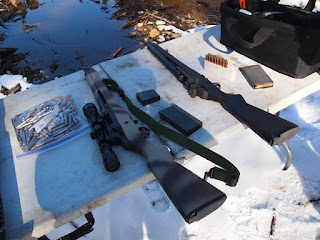 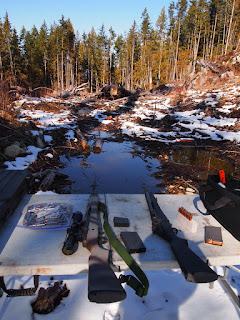 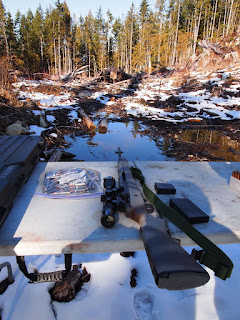 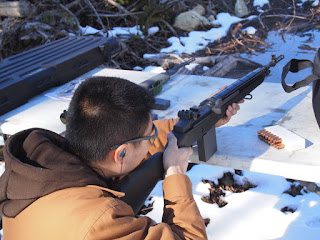 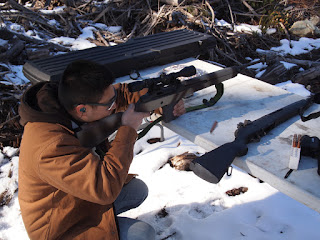 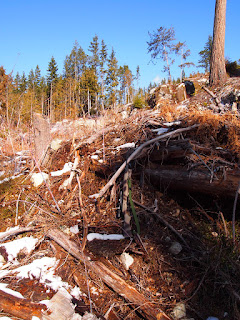 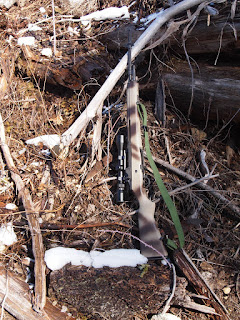 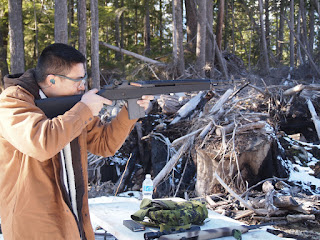 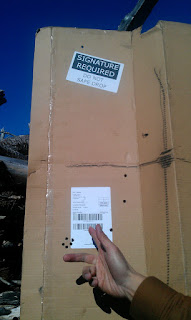