I don't know how many of these I've gone through. but I'm probably keeping this one, lol!  I bought the first M5Xi because I couldn't afford a Schmidt, and I also bought a T5Xi.  I had a chance to pick up a Schmidt for a pretty sweet deal, so I sold the M5Xi and got a Schmidt. Then these M5Xi's came out in Coyote Brown so I flipped it and grabbed this one.  Like I said, this one is probably a keeper, lol!

In case anyone is curious about the Steiner M5Xi, I snapped a couple of pics of the unboxing. Lol, don't ask me for a range report because this scope is wayyyyyyyyy beyond me. All I know is the glass is crystal clear, I'm betting it will track fine. Generational lifetime guarantee from Steiner gives me total peace of mind. This means that if Steiner is still around, my great grand kids will be covered.

One thing that was surprising for me was the packaging for the T5Xi (US-made model) was actually far nicer than the M5Xi. There was custom cut foam that the T5Xi and all the extra bits fit perfectly into, the box was substantially larger even though the scopes are virtually the same size. Plus the T5Xi came with Tenabraex lens caps, sunshade and throw lever which the M5Xi does not include (includes lens caps, just not Tenebraex).

Not a deal breaker by any means. When I opened the box up for the M5Xi, it felt like it meant business. The box for the T5Xi felt like it was marketed for the consumer, the M5Xi box said “I work for the military and I’m awesome enough not to need fancy packaging”

Anyway, on to the unboxing and essentially photo dump: 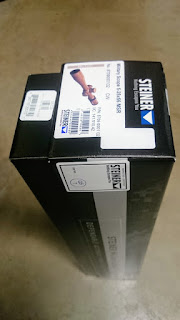 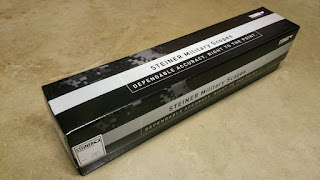 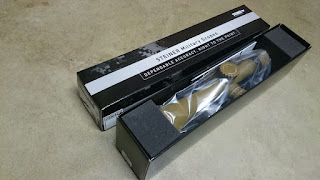 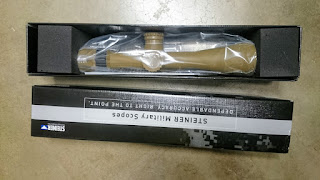 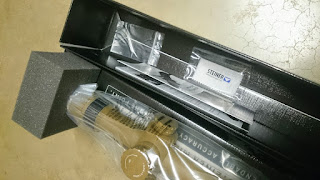 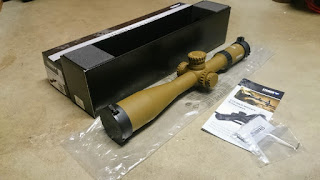 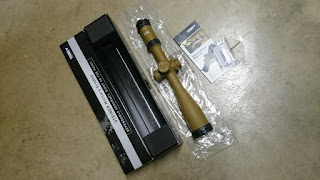 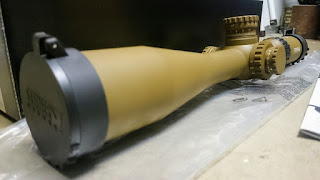 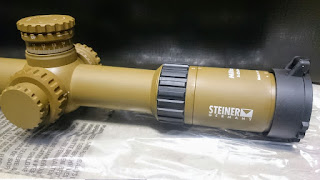 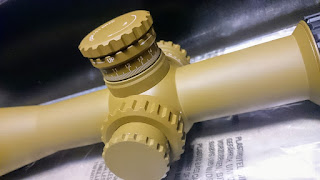 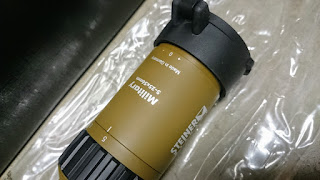 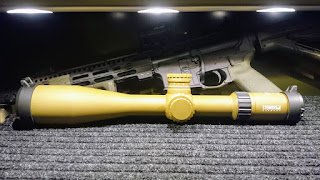 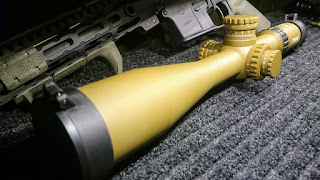 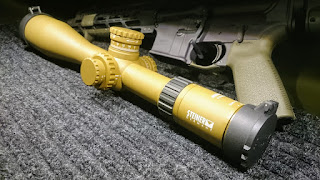 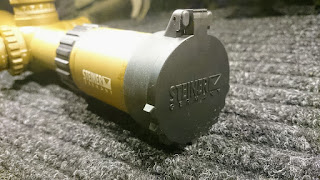 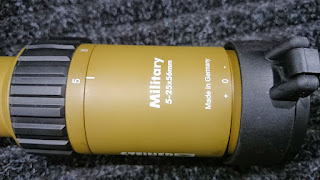 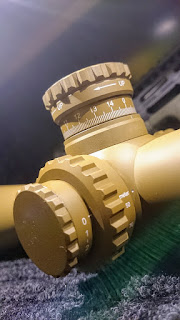 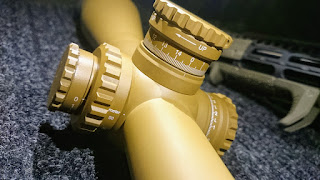 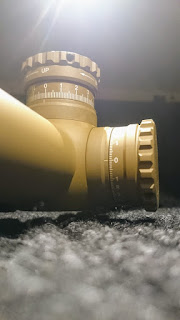 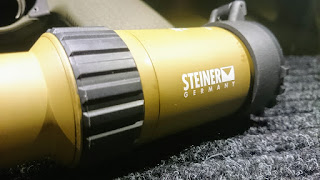 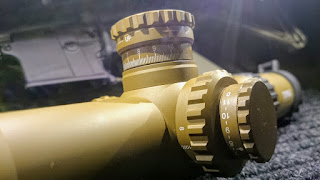 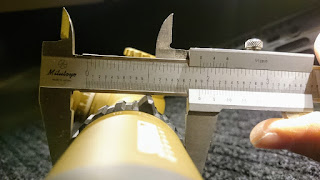 Wondering about the calipers? Just trying to figure out which MGM Switchview throw lever to use.

And pardon the crappy photo quality, done with my cell phone.