Steiner M5Xi or Schmidt and Bender PMII on the LRT-3

My taste in glass sure has changed since 2012.  Back then, I was running a Deal Extreme no-name knock-off for $60 and free rings:

The $60 Deal Extreme scope was an epic fail as after just a few rounds downrange with my M14 and the scope basically grenaded inside.  I remember the windage and elevation turrets rattled loose and the scope was basically rendered useless.  Anyway, not sure what led me to believe I could afford these two scopes, but here they are, and my credit card is crying a river of tears.

The Schmidt came mounted on my LRT-3 from PGW, and it was even level with the rifle, though I have my doubts they zeroed it as some of the screws on the TPS rings weren't all that tight.  Anyway, I yanked the S&B off the rifle and plopped it into a Spuhr mount I picked up just for the LRT-3.  I ended up scoring a second Spuhr from equipment exchange on CGN so I threw my Steiner into it.  Talk about a robust mount. 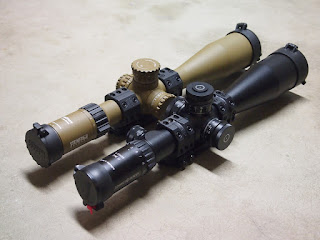 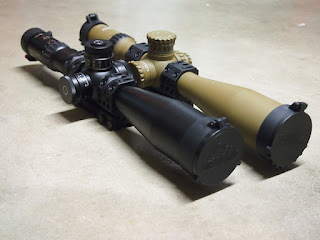 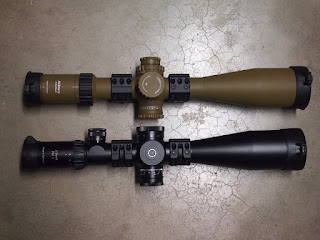 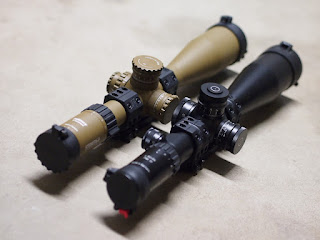 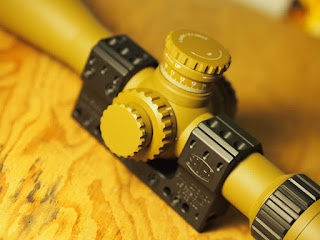 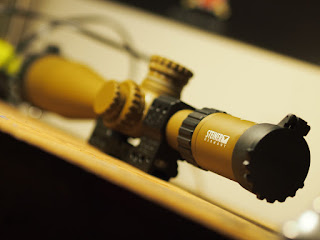 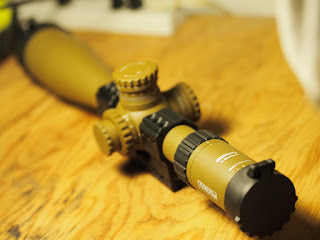 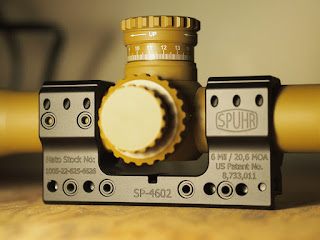 I have the Steiner in the SP-4602 with the 6mils of cant on it because I'm probably going to put it on my Savage 110 which is going into a Cadex chassis with a 20moa top rail.  The LRT-3 has a 45moa top rail, so I figured if I used this mount on the LRT-3, that would be a total of 65moa, way too much for my needs as I don't think I'll be shooting that far out.  A total of 40.6moa on the Savage 110 should be adequate. 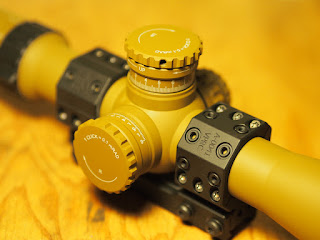 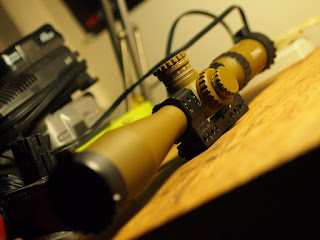 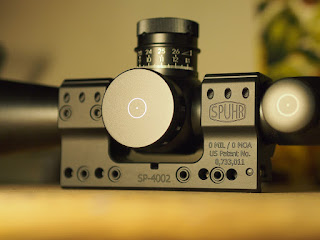 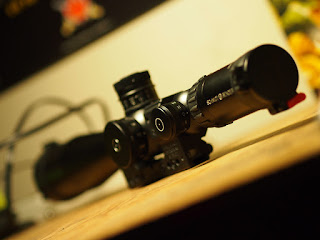 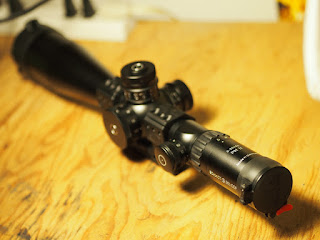 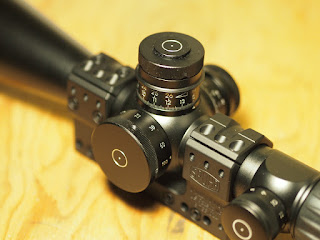 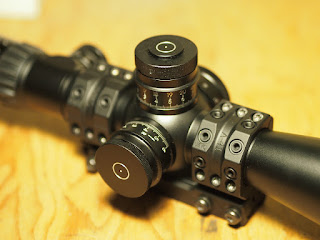 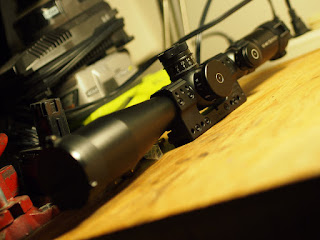 I'm proabably going to keep the Steiner M5Xi for the Savage 110 in .338lm, and will keep the S&B on the LRT-3, but I just wanted to see how it would look the other way around.  The Coyote Brown of the Steiner isn't a perfect match for the PGW, but it's not horrible. 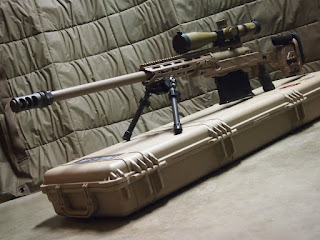 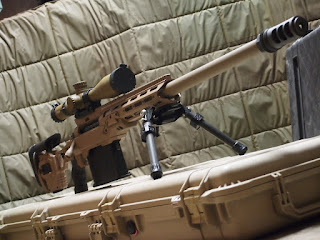 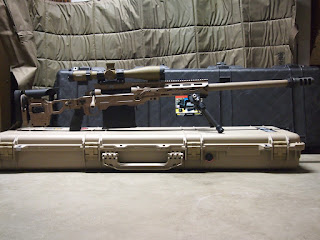 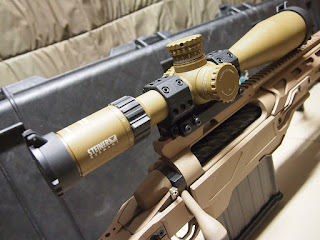 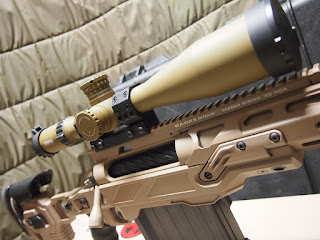 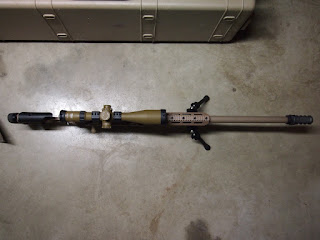 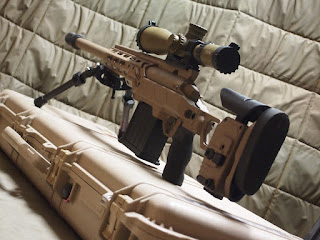 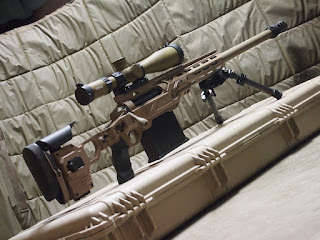 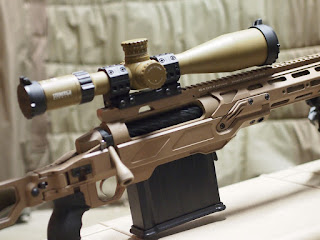 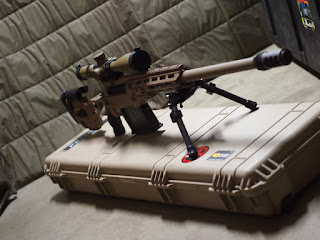 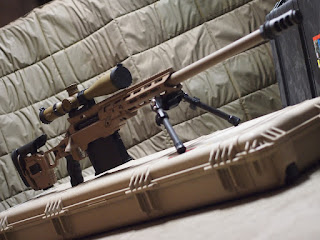 Anyway, the Steiner does look right at home on the PGW, I'll figure out later if I keep it this way, or throw the Schmidt back on.

To tell the truth, clarity-wise, I can’t tell the difference between the Steiner and the Schmidt, but then again, this is the opinion of a guy who just four years ago swore by $60 Deal Extreme scopes (which promptly self-destructed after 5 or 6 rounds of copper-washed 7.62 through a Norc M14).

I am clearly in over my head with this kit, but overtime I hope to grow into it.

As for where to get Steiners, I got them from

I don't think they have any in stock, but they are an authorized dealer and they can bring in anything Steiner, Burris, Stoeger, Sako etc. I met the Stoeger reps there a few weeks ago, really cool guys and they have plans to outfit Reliable Gun with a lot of nice stuff (they brought in a Sako TRG M10 and it sold within days).

Grouse River has them in stock:

but I've always found some of their prices a bit higher than average.