Don't cheap out on accessories....and follow the manufacturer's torque specs!

I’ve invested in inexpensive parts in the past and I’ve even used airsoft accessories on real fire arms thinking I would save money.  In the end, those parts failed and I ended up buying the real deal anyways.  From my personal experience, I recommend staying away from cheap airsoft scopes and red dot sights.  I’ve also had bad luck with scope rings and bipods meant for airsoft (fake Atlas bipods) so I’ve learned to stay away from those as well. 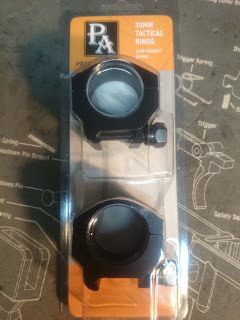 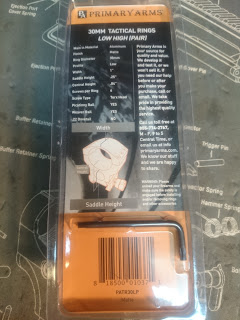 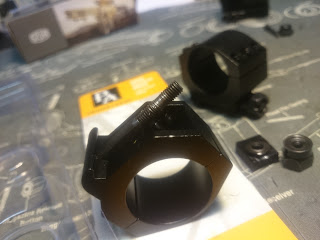 Recently, I’ve learned to always follow the manufacturer’s recommended torque specs.  I found out the hard way with a set of Primary Arms scope rings I bought recently and over-torqued the keeper screw nut and ended up stripping the keeper screw.  I’m sure this could have easily happened with a set of more expensive Leupold or Nightforce rings, but then again, I might have paid more attention to the torque specs if I paid more money for the rings, lol! 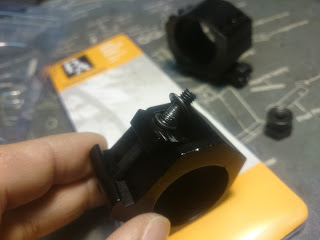 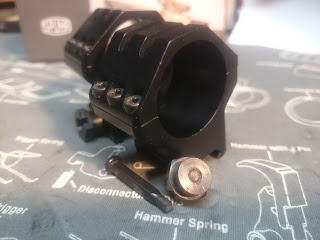 These are a set of Weaver Tactical 6 screw scope rings that I’d purchased a long time ago for a scope that I’d long since sold.  I’m not sure if it was the new owner that may have over-torqued it, but after a few rounds of .308 through the rifle it was mounted to, the nut came off the scope rings.  It looks like the keeper screw snapped and you can still see a bit of it inside the nut. 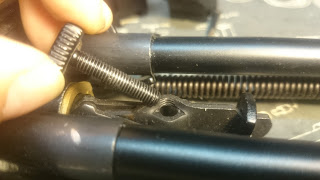 This is a Champion pivot bipod.  It’s basically the same as Blackhawk or Caldwell in that they’re all clones of the Harris, except these are probably all made in China.  Not a horrible bipod if you don’t abuse it, but the mounting screw stripped on me and this bipod failed me after a few years of use.  I’ll probably replace these with Harris bipods eventually. 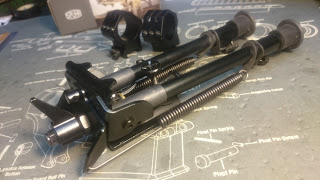 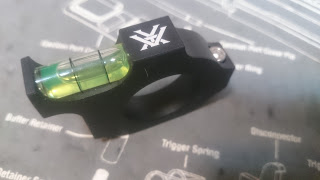 The Vortex bubble level wasn’t cheap at the time, but I guess the older ones were inexpensively manufactured in China.  This level was on a scope I bought several years ago, and the bubble has gotten bigger over the years.