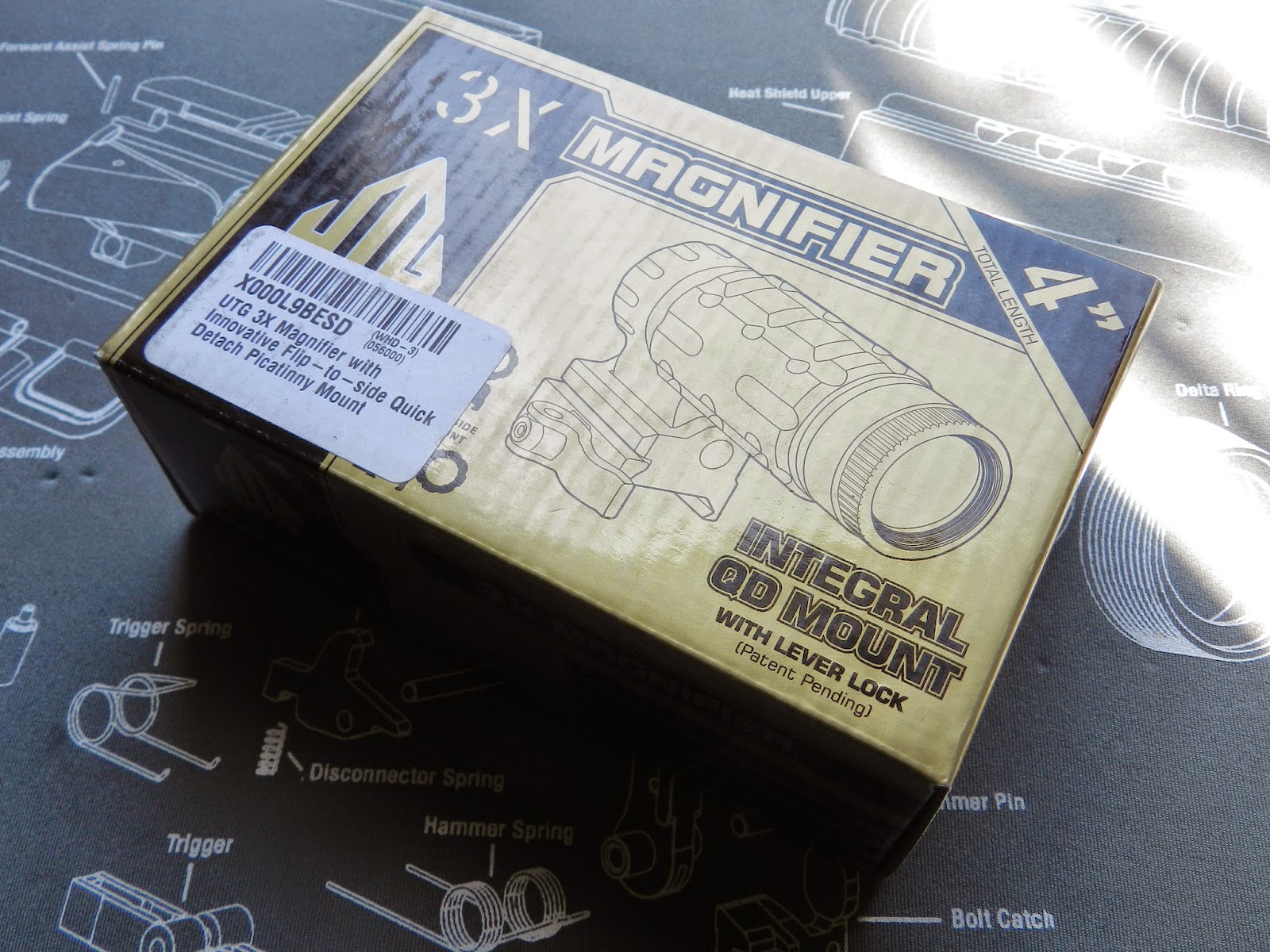 Oh man, I thought the days of putting airsoft parts on my AR were over, but apparently not, haha!  Well, the Aimpoint magnifier goes for about $700 new, and this one was way less so I figured what the hell, I could always flip this if it didn't work out. 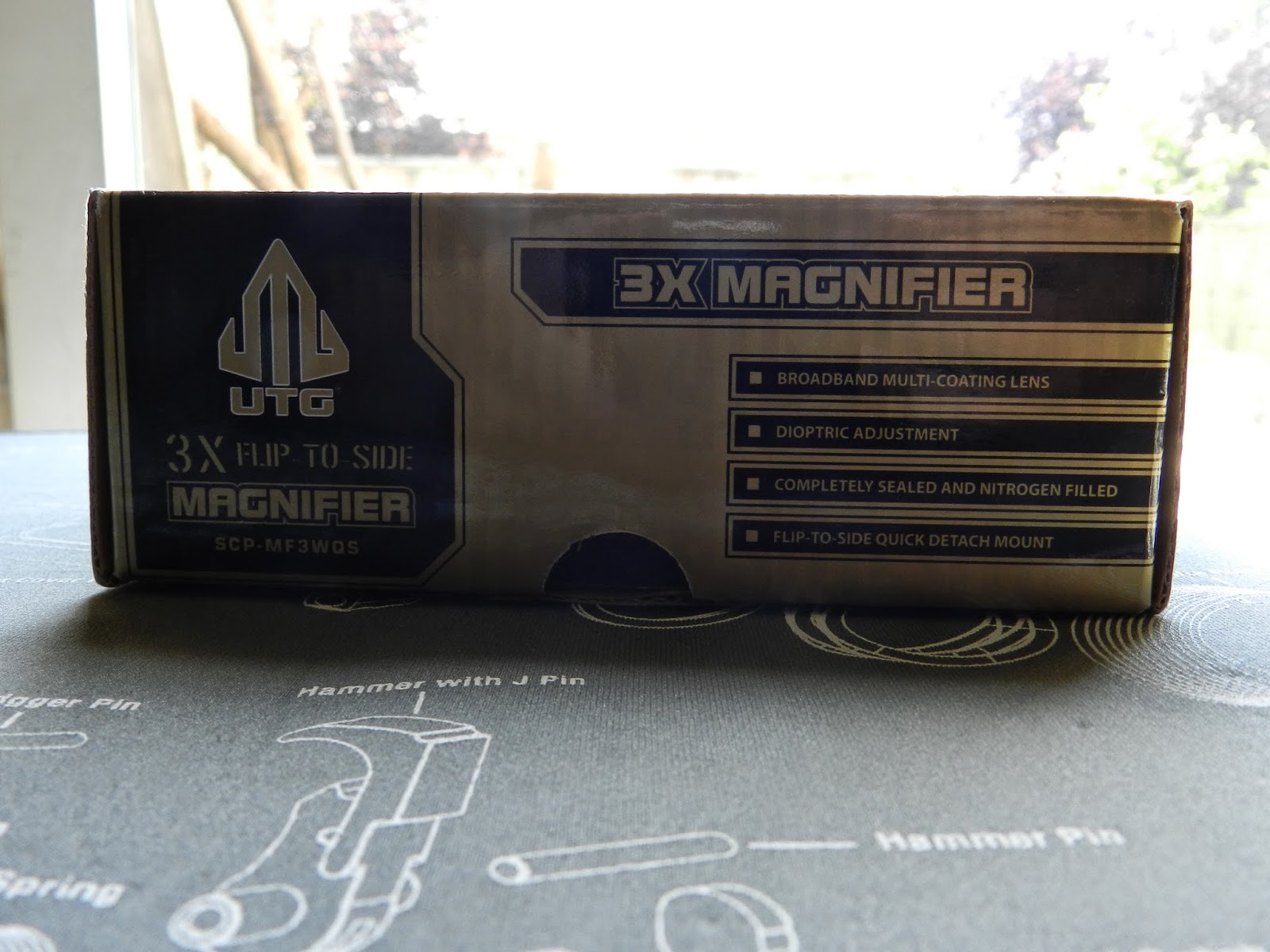 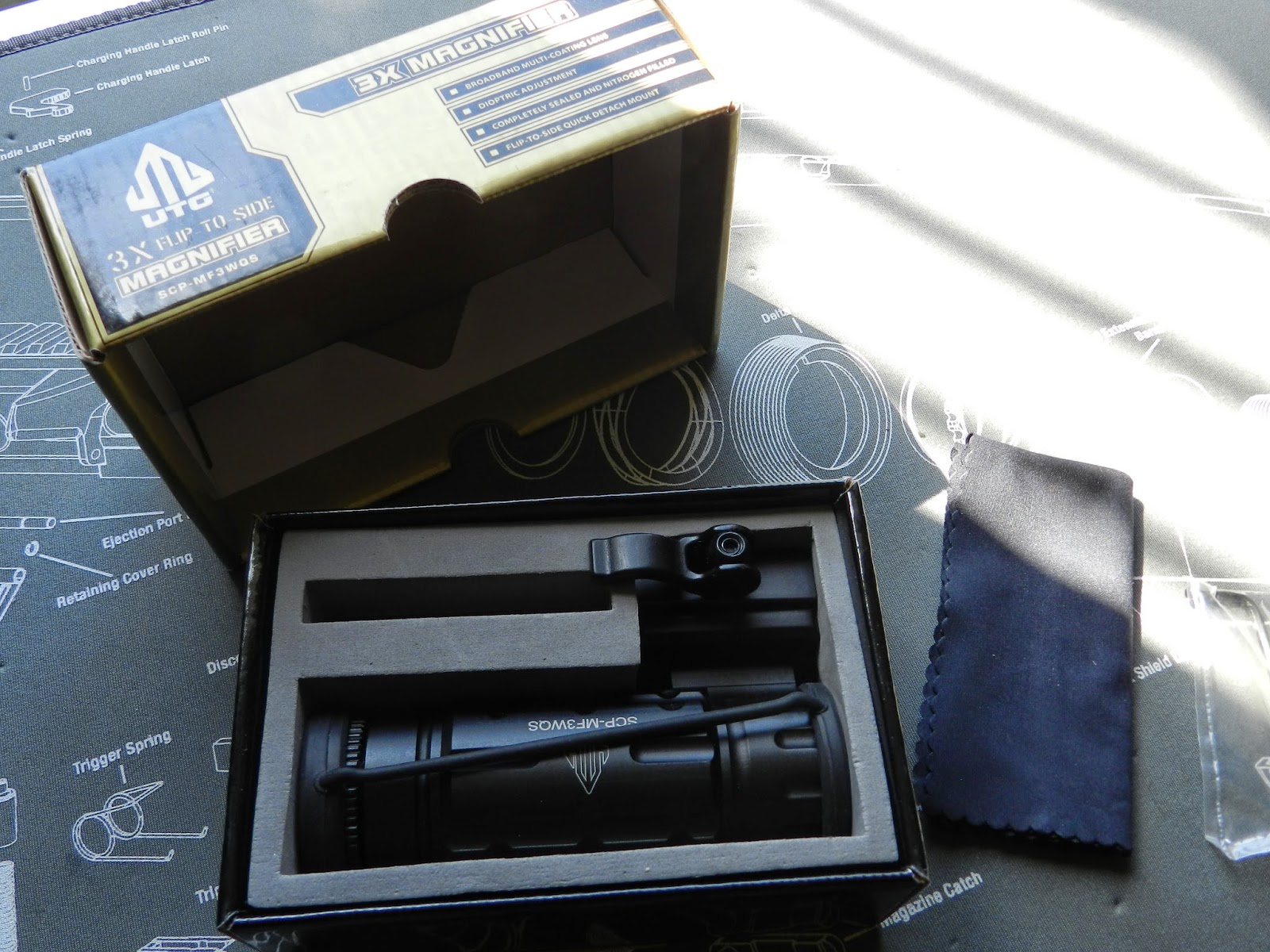 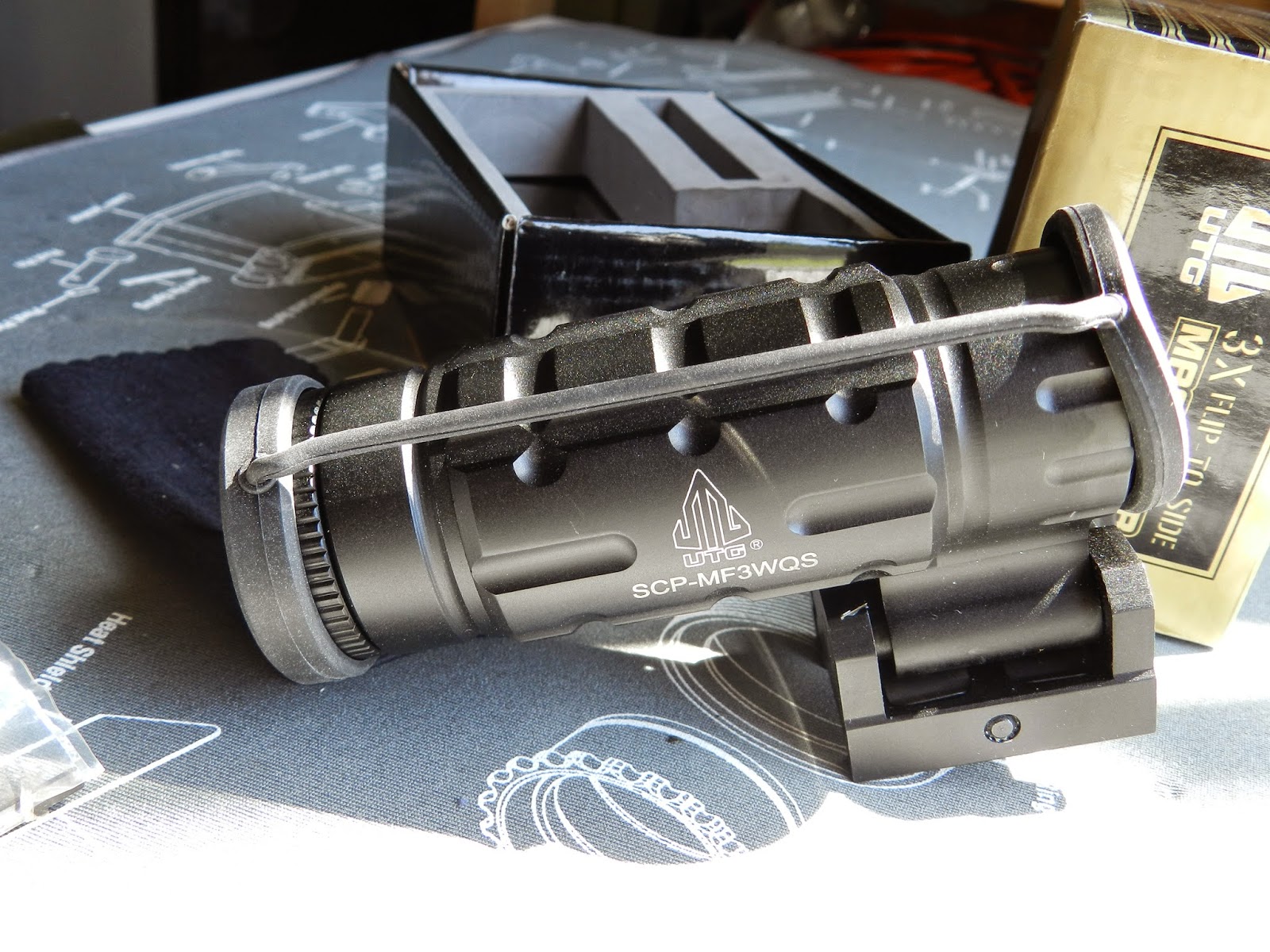 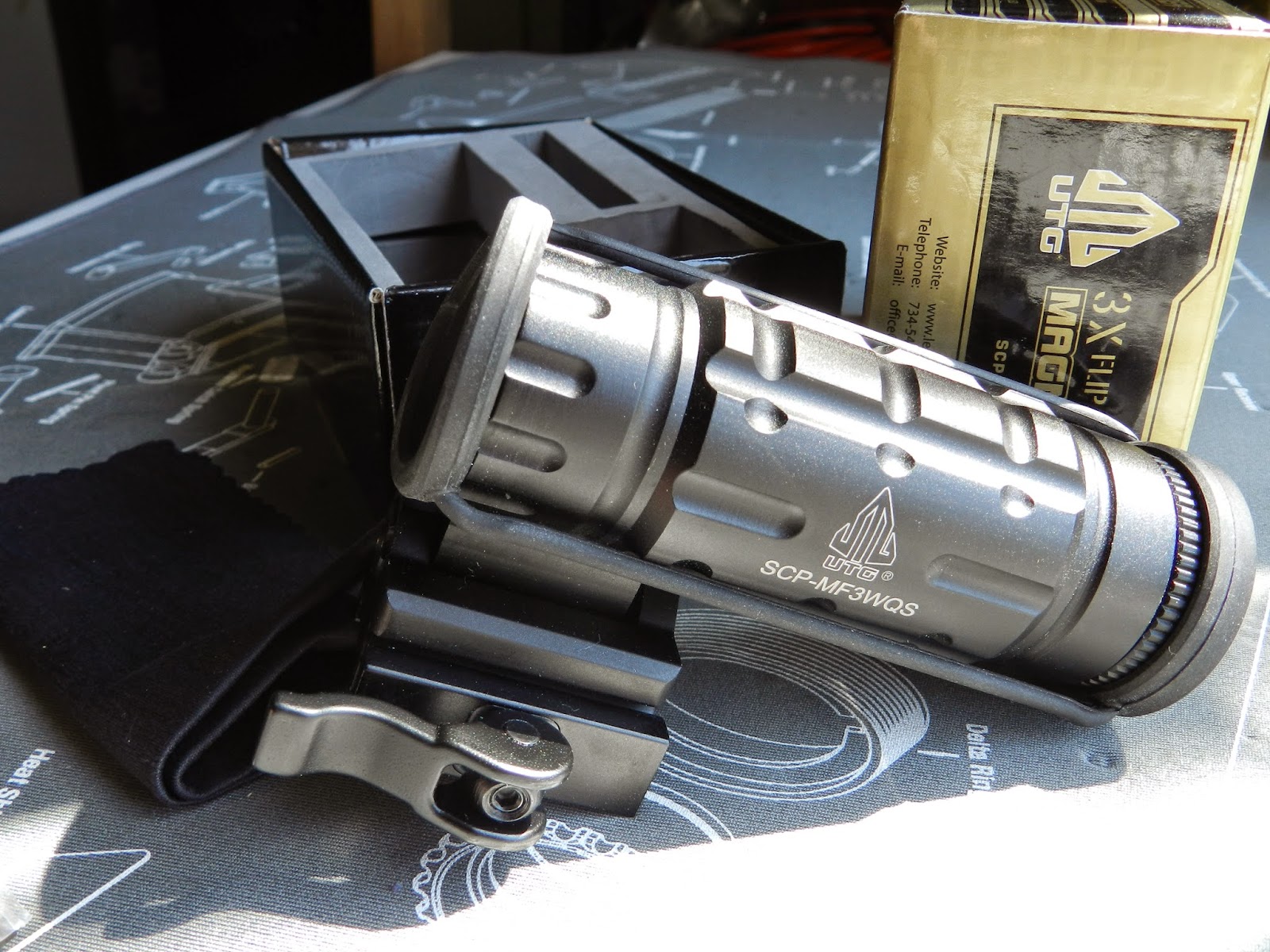 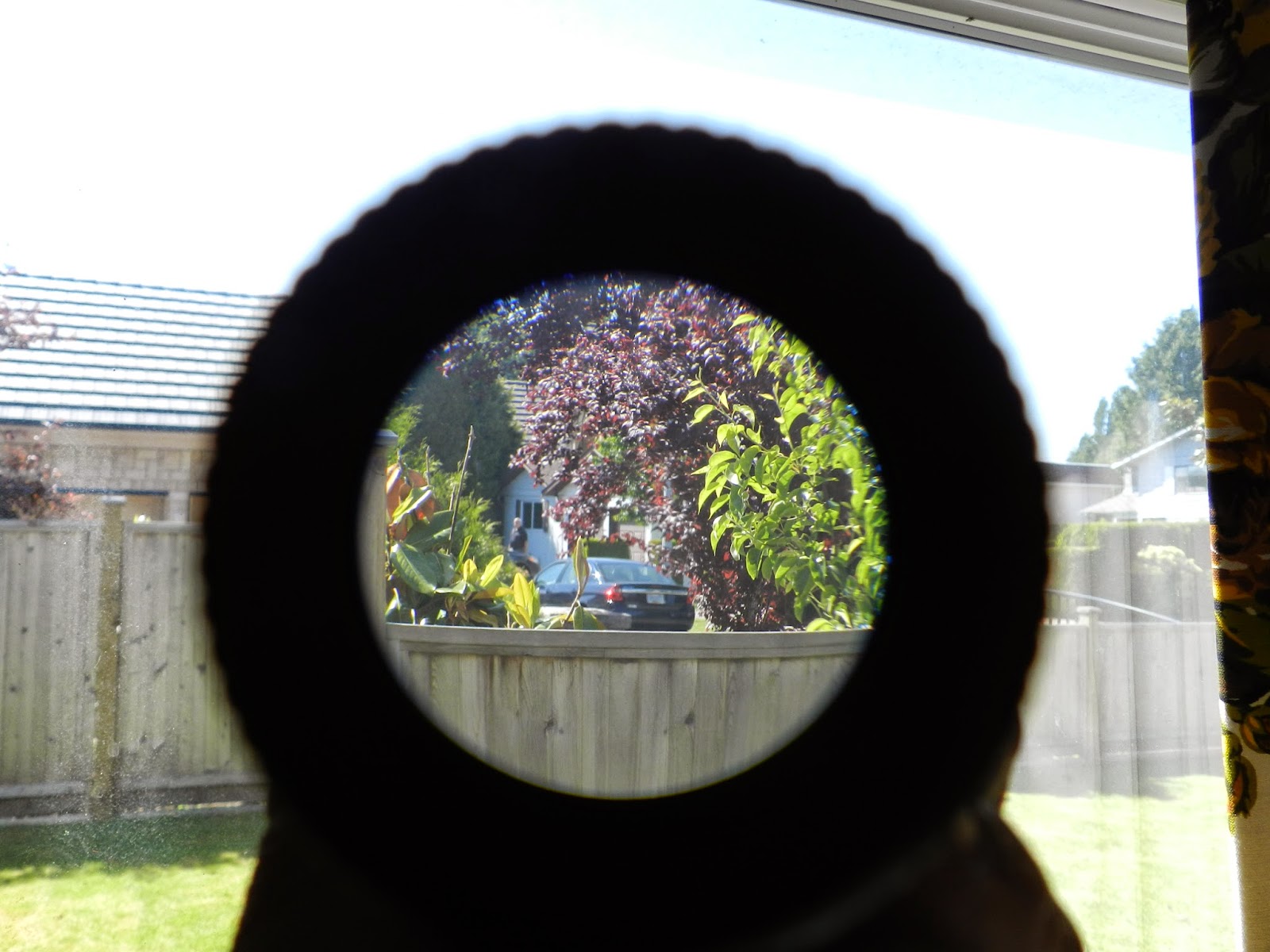 The glass itself is surprisingly not bad, but at 3x magnification, it's not like I'm planning on shooting the wings off a fly. 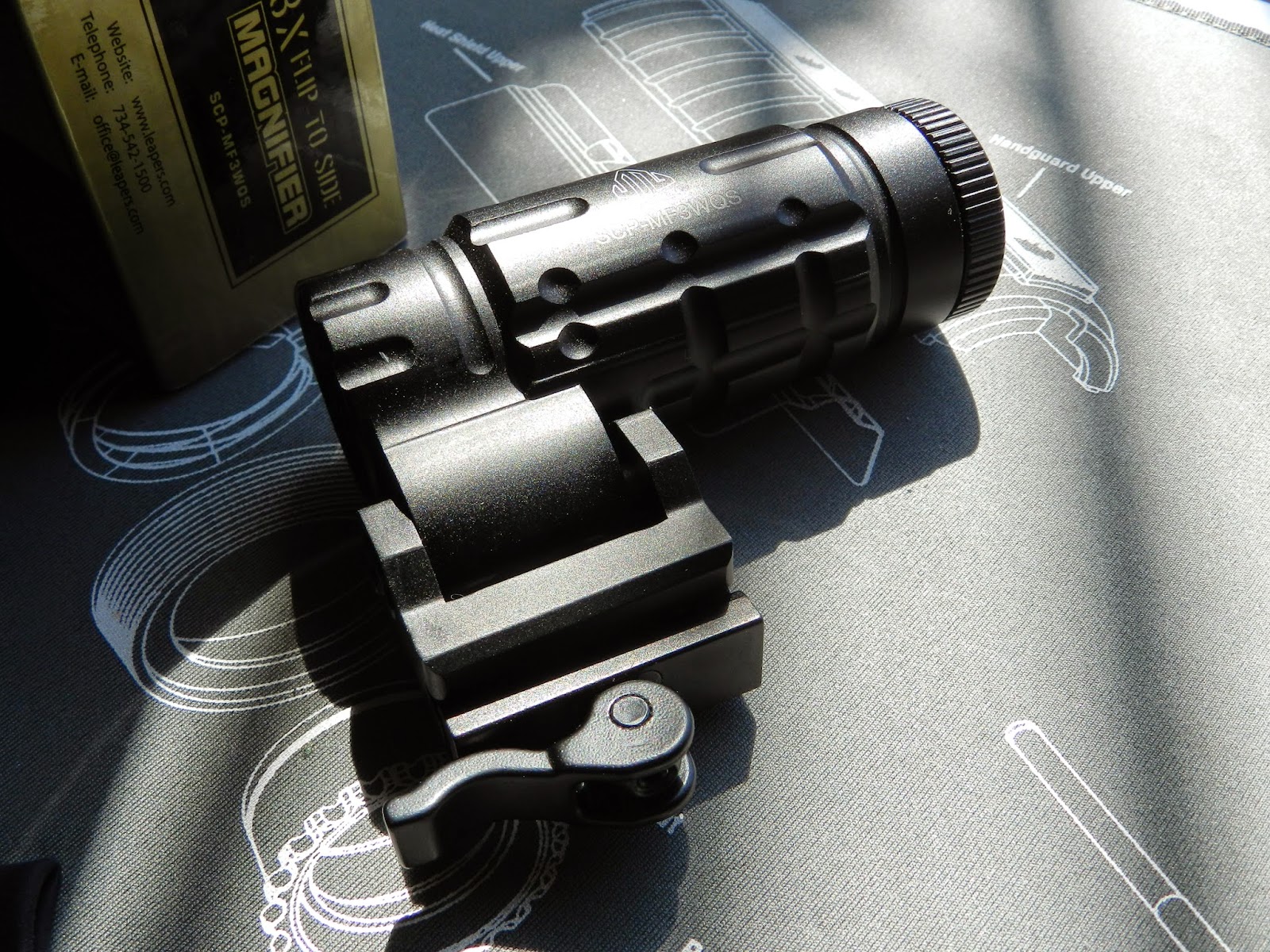 The unit flips to the side nicely, with a positive lock.  It stays in place and doesn't flop around or anything. 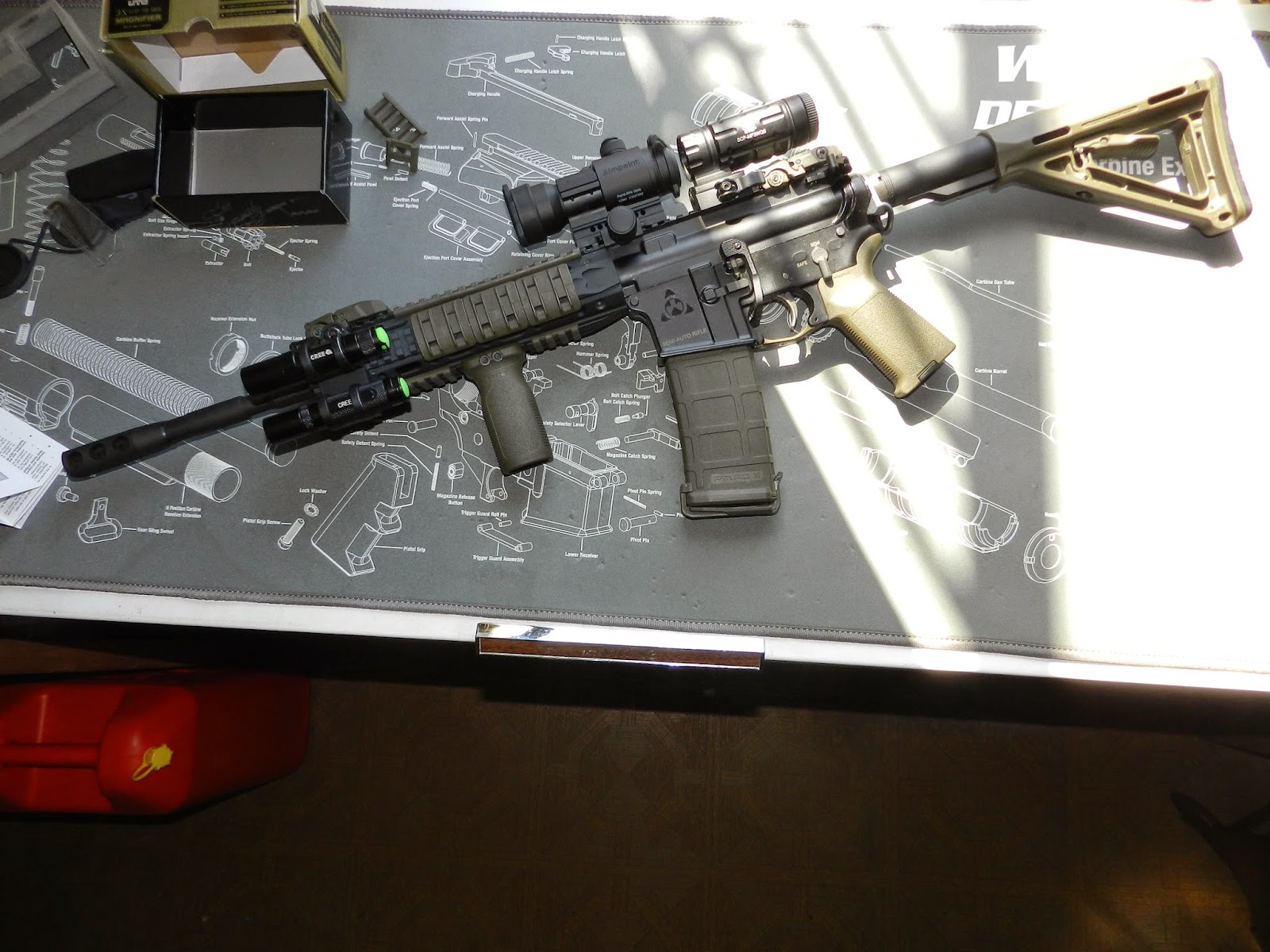 I read some reviews online and I found them to be mostly good, even from people who've mounted this unit on their real rifles.  Well, for those who have an Aimpoint PRO, this magnifier will NOT line up perfectly.  Though I did not post a picture of how the red dot looks, it's basically placed the dot in the upper 1/3 area of the sight.  I'll get around to posting a pic one of these days. 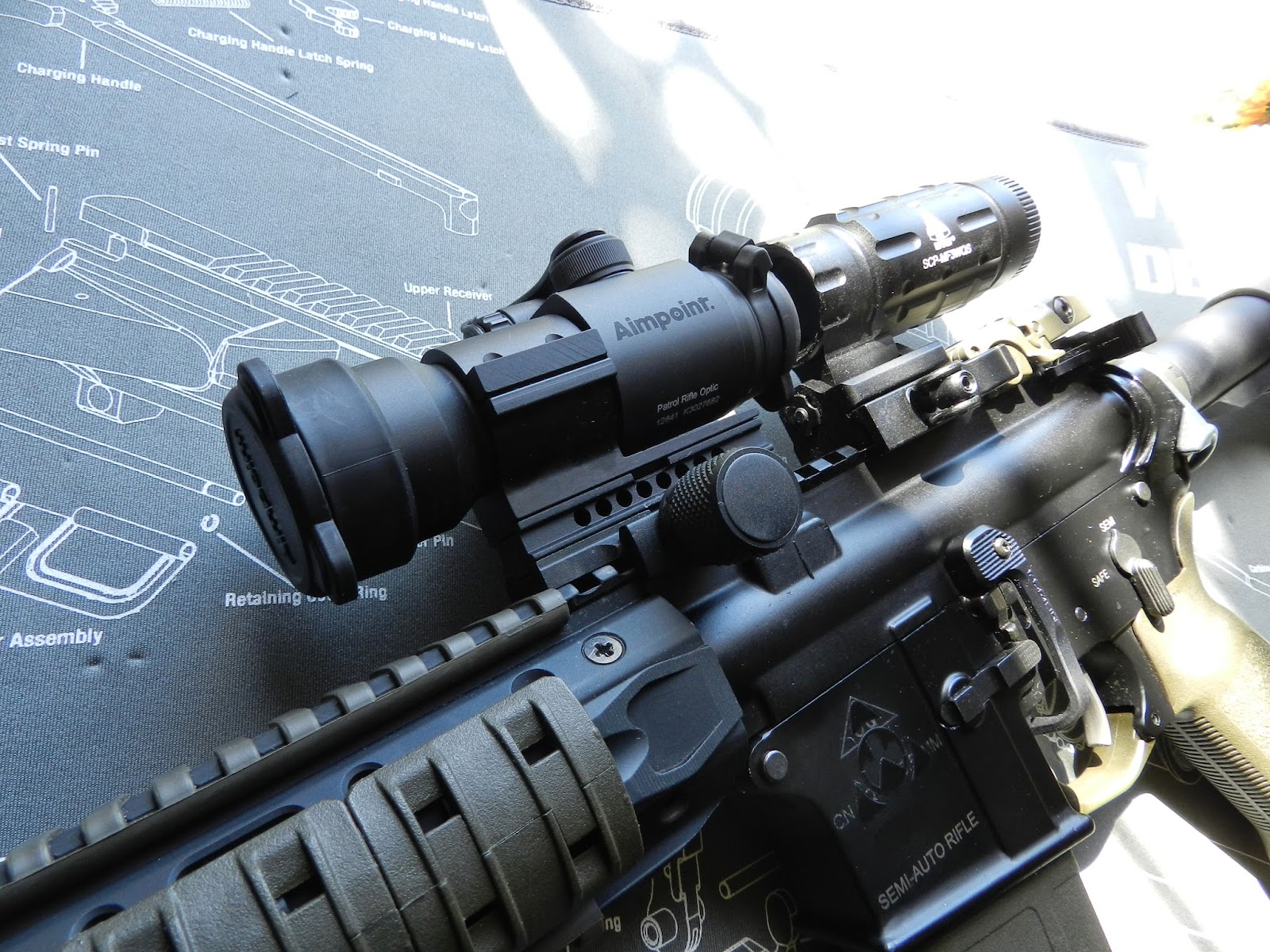 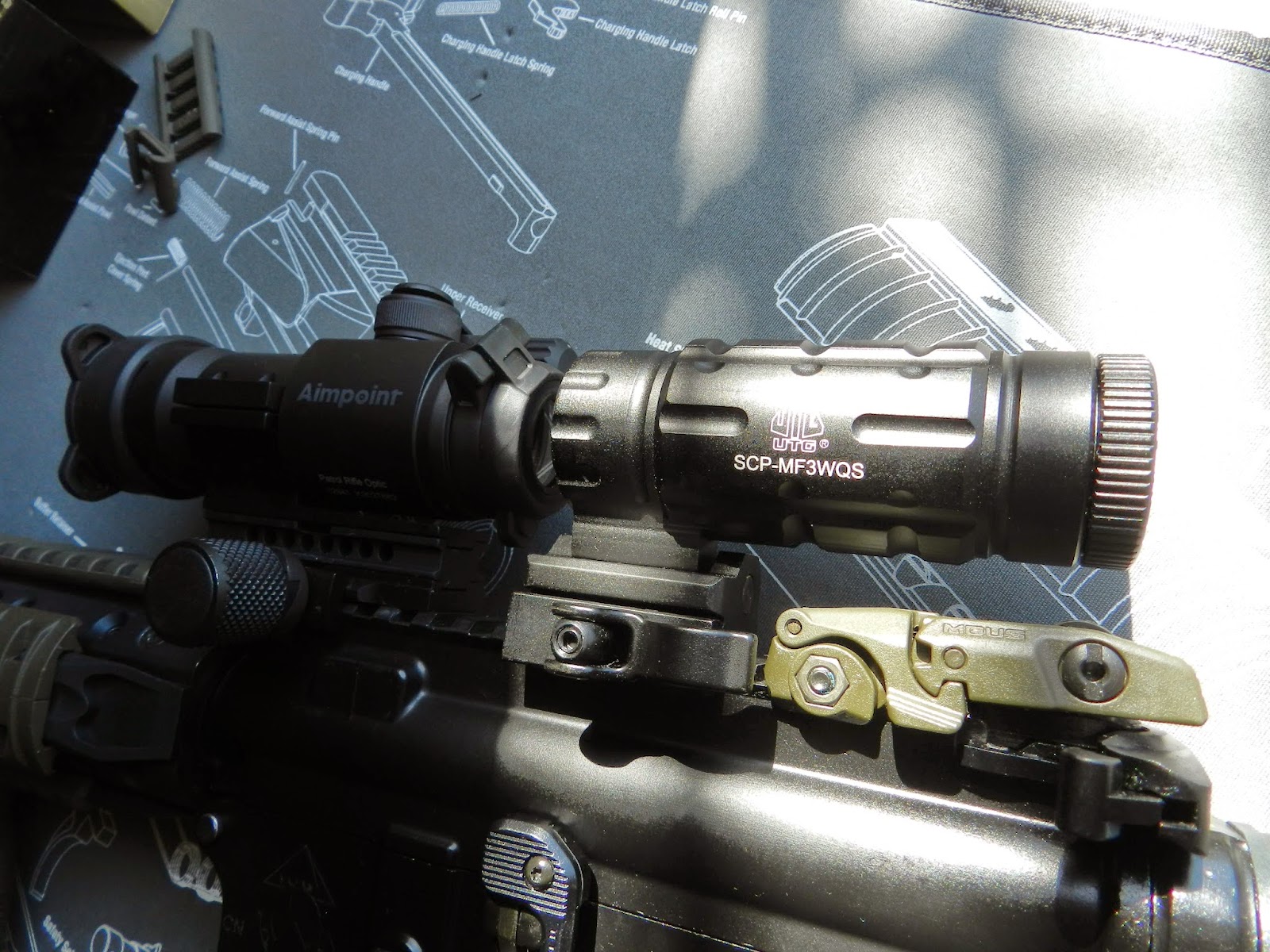 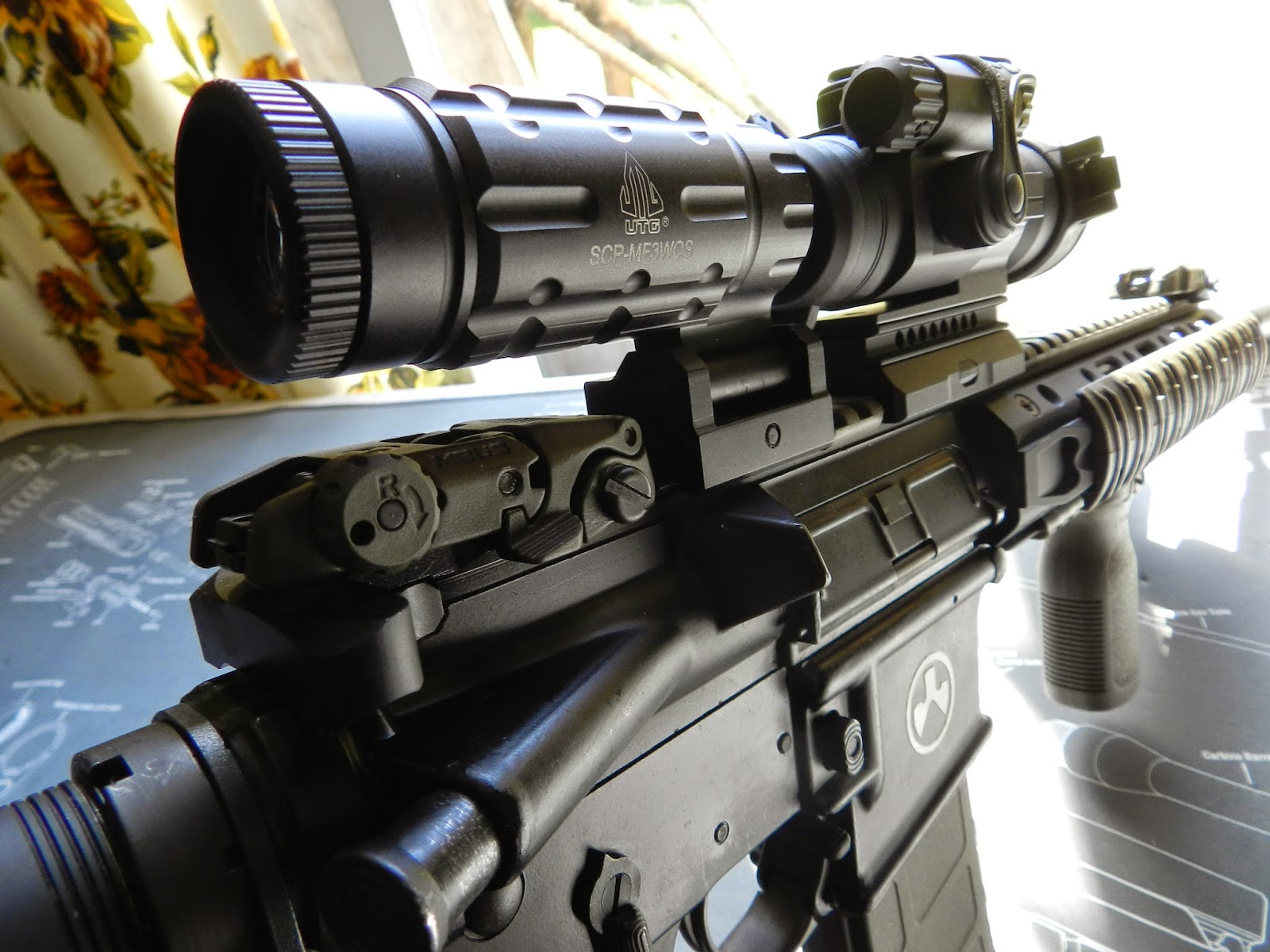 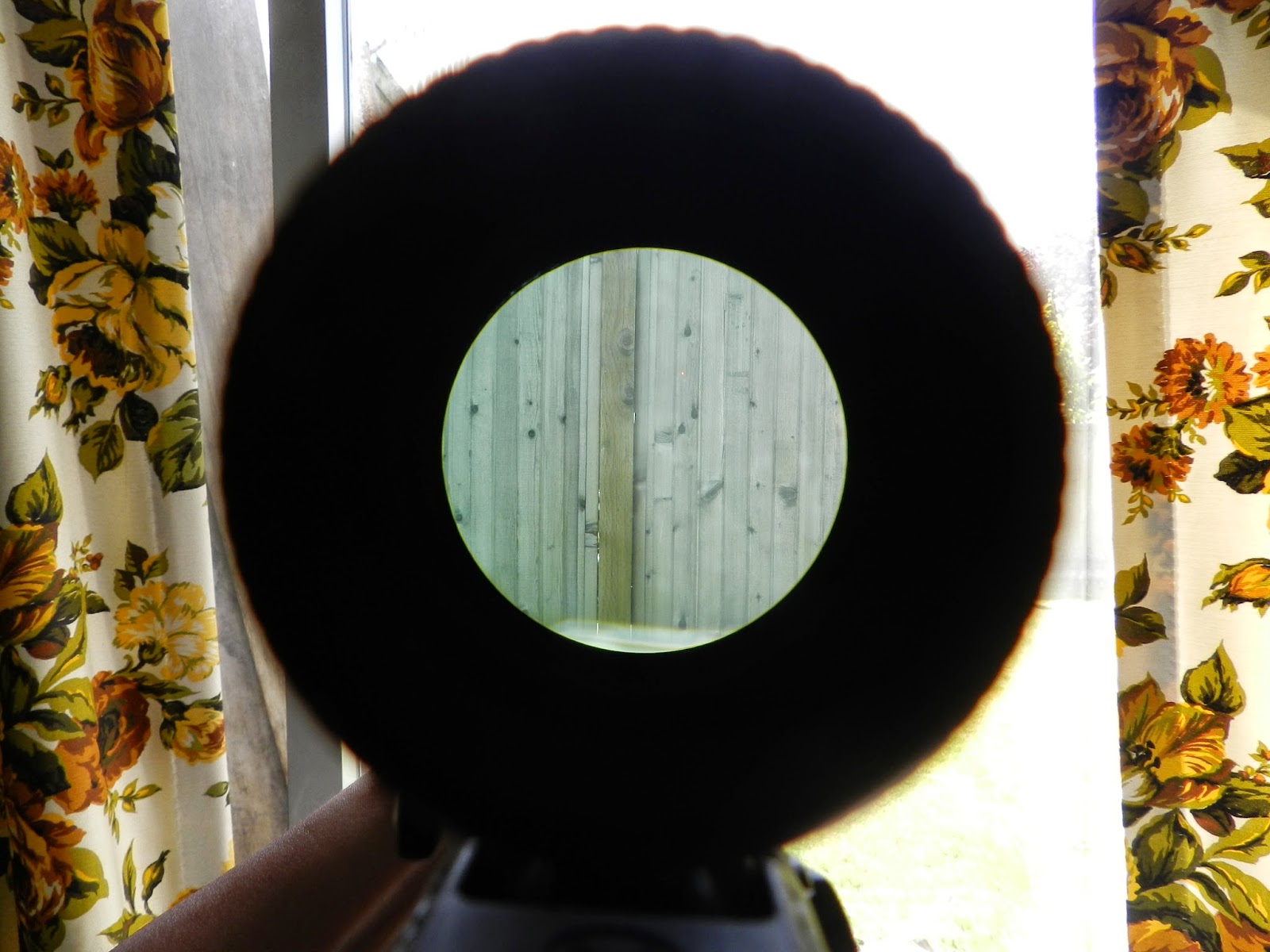 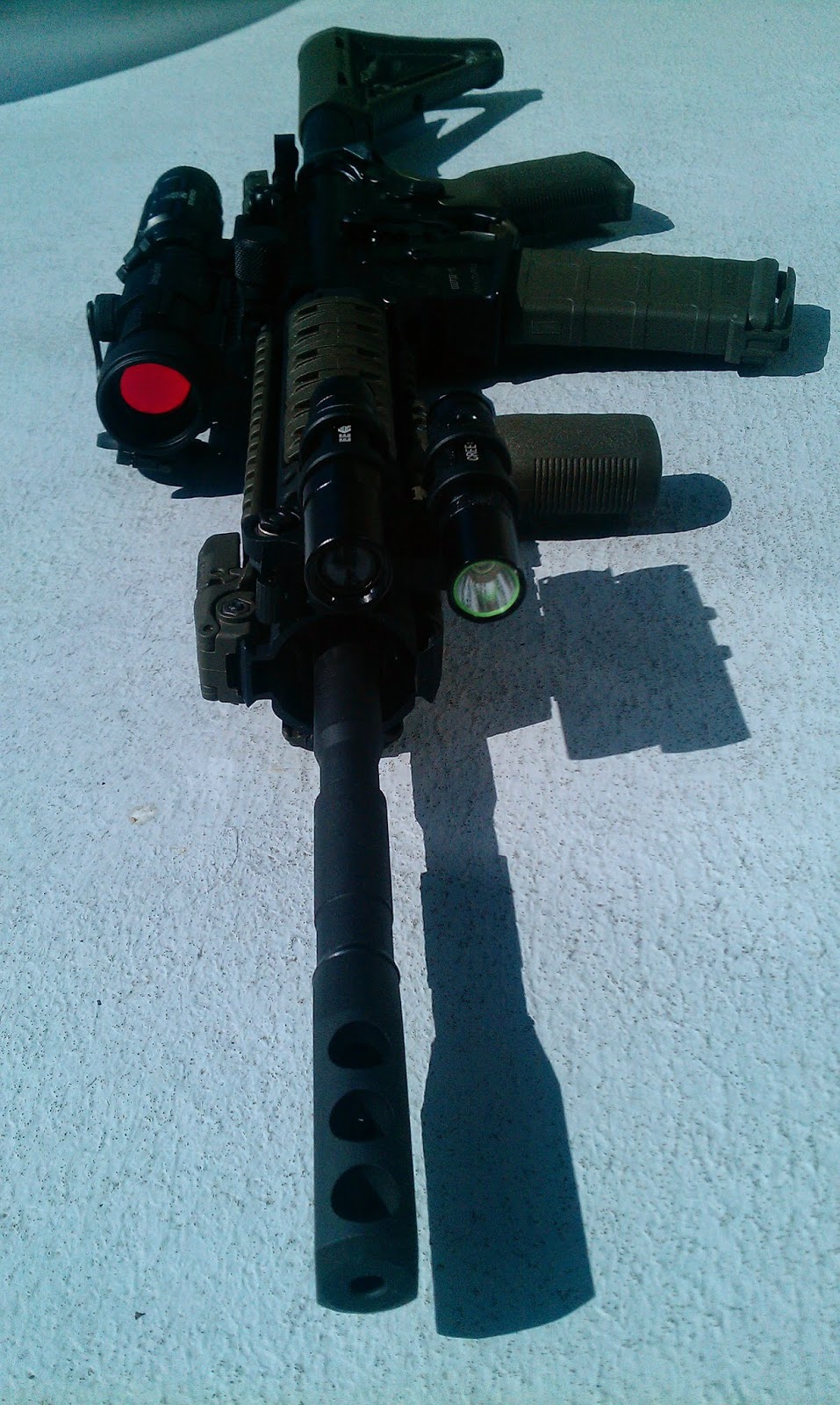 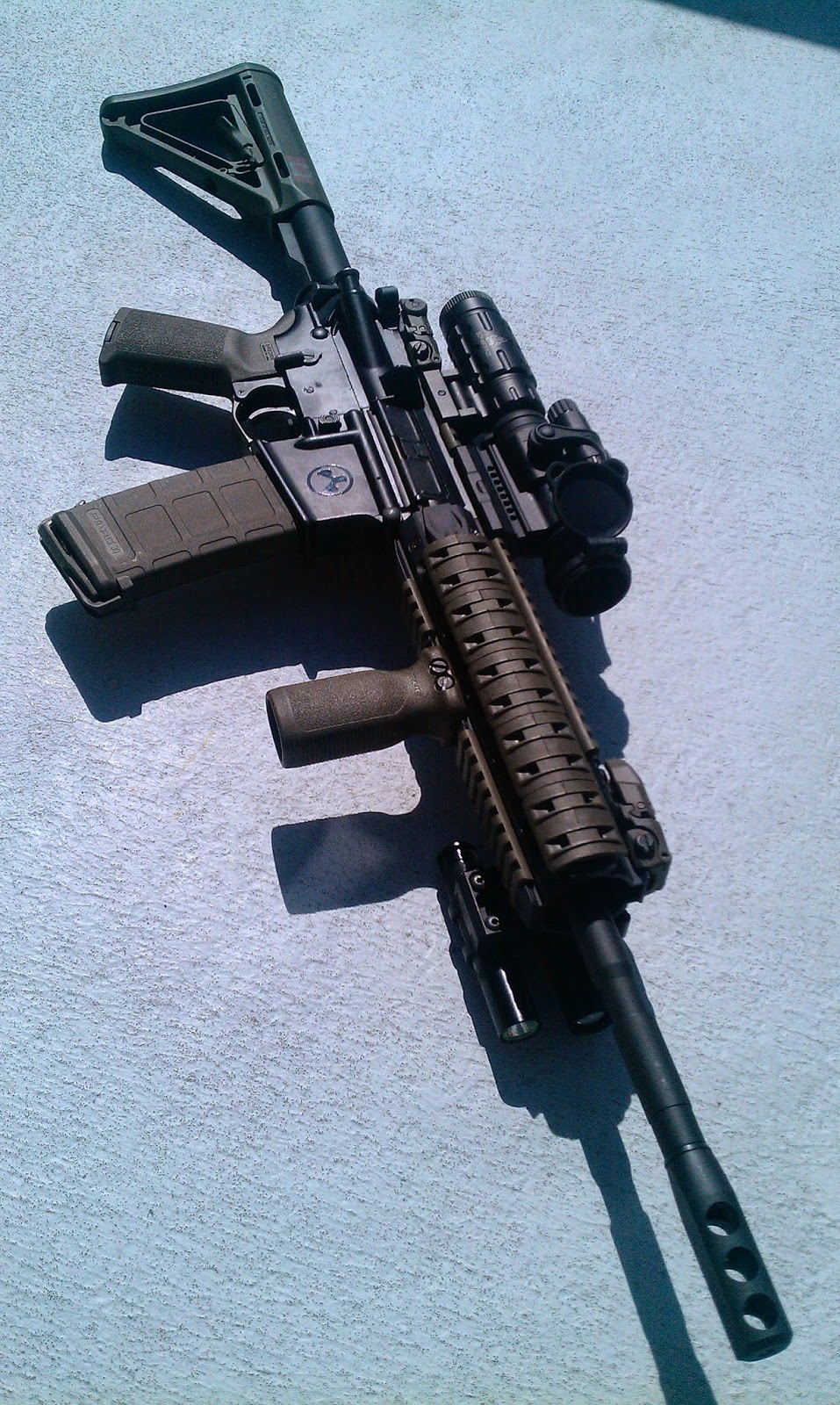 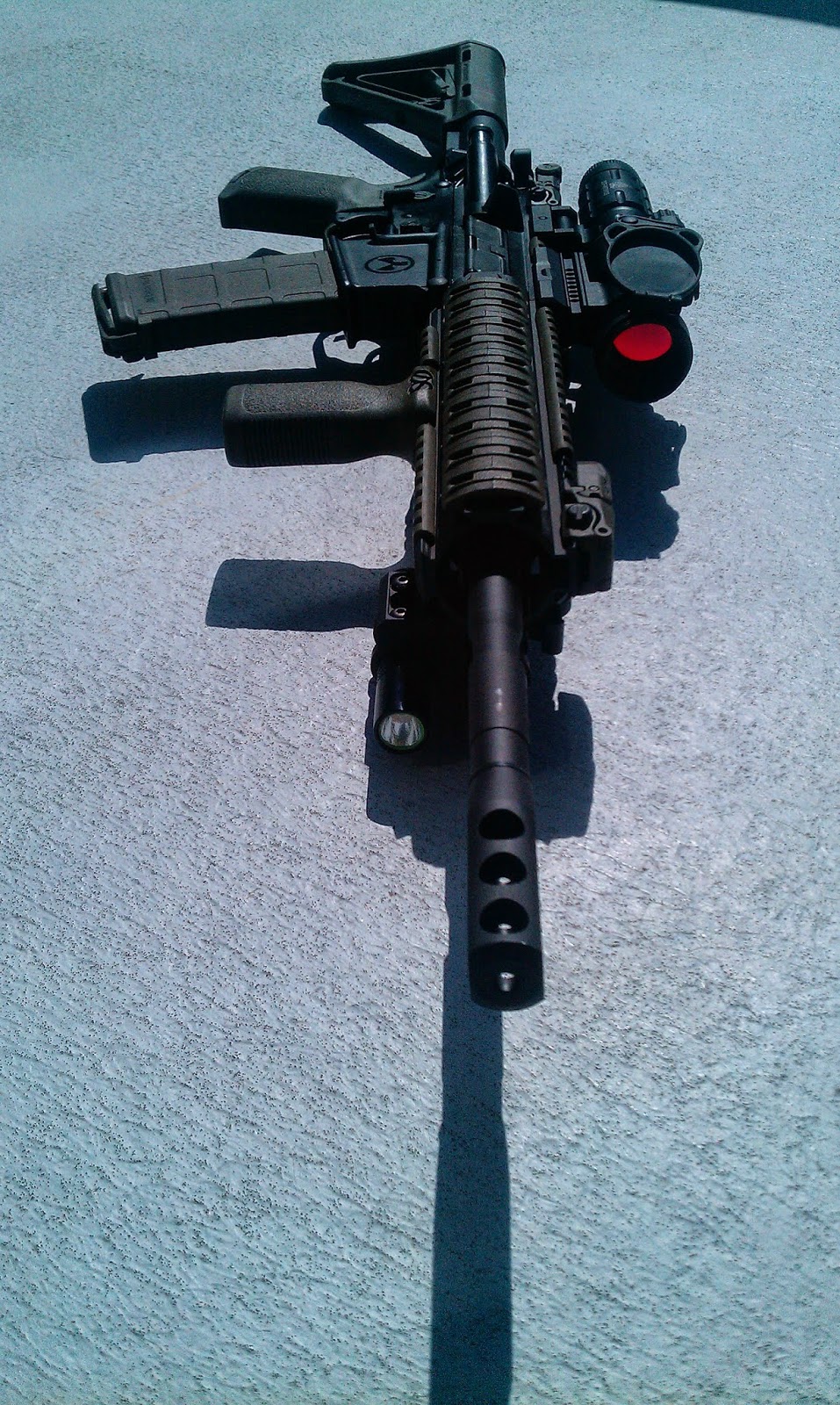 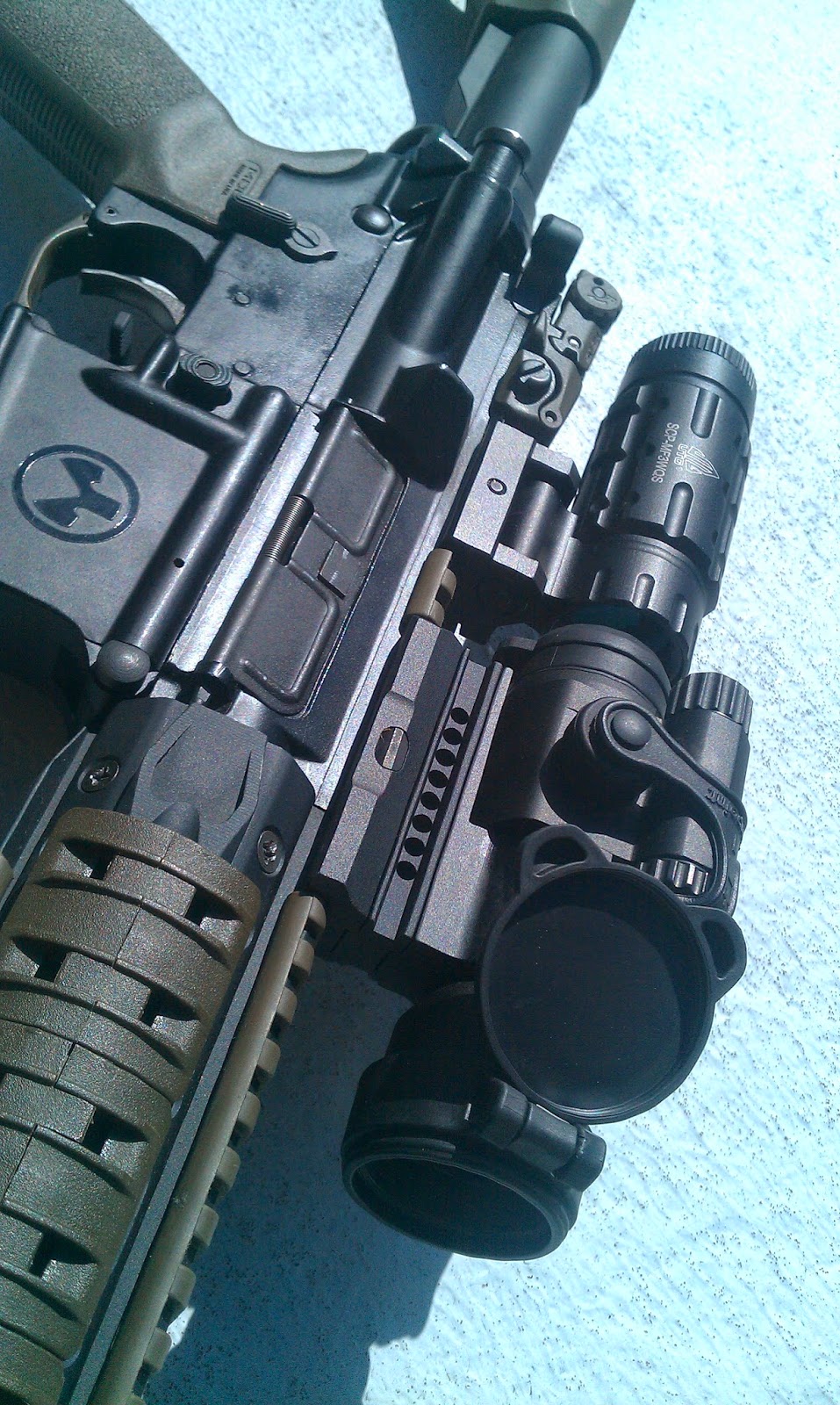 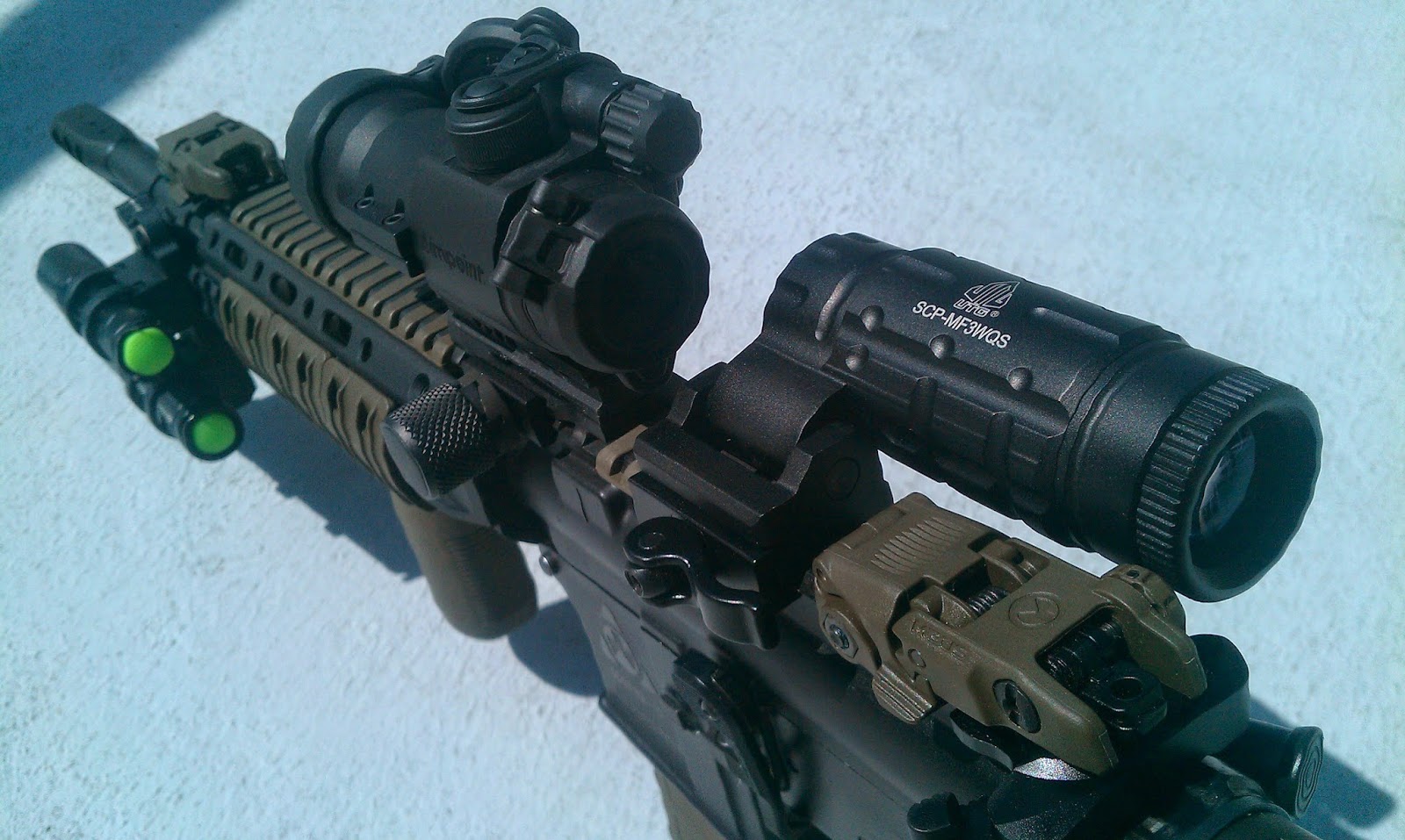 Also, when flipped to the side, the Magpul BUIS will not clear and flip up fully.  Basically, if I ever decided to use the BUIS, I'd have to yank the magnifier....it's got a QD mounting system, so at least I could if I ever had to.
at June 09, 2014