After the range with the Para CF edition

So, shortly after posting photos of my Para, I had an offer on the pistol, and I wasn’t even selling it, lol!  He was an ex member who actually was on TF-1-08 and he’d been looking for one and when he googled the roto, he found pics of my pistol.  Actually, google reveals very few photos of the CF edition single stack Para, so I guess mine is starting to populate online.  I’d told him that despite the low round count, the pistol wasn’t a safe queen and there were plenty of blemishes as he could see from the photos.

He was also aware of Para’s track record for issues and I’d told him I had encountered magazine issues.  He said he was fine with all of that, and he still wanted it, but with all of the original parts installed.  Lol, he really hated the grips I have on there now.  I reinstalled the full length guide rod, but I don’t have the factory grips and I still haven’t bothered swapping back the arched main spring housing, but that’s an easy fix.

The other day, my buddy Hermes came by and tinkered with the mag release for my Para.  My other buddy Roy tried several mag catches from other manufacturers but none of them fit.  He ended up taking a new one and grinding it down to fit the Para frame, but it still wouldn’t seat properly.  Hermes experimented with it a bit and took the magazine catch lock and magazine catch spring from the Para, and threw it into the ground down magazine catch Roy did up, and somehow it managed to seat into the Para.  It still doesn’t catch Dlask and Wilson Combat mags, but at least now, both Para magazines lock firmly in place, as do all of my Remington mags and the one Springfield Armory mag I have.  Not perfect, but more functional than before.

I hadn’t heard from the potential buyer for a while, so I figured, well, now that the mag issue has been semi-resolved, might as well take her out again without that hanging over my head.  I remember my last experience and almost flinched on the first shot because I was half expecting the magazine to drop out…..but it didn’t.  I threw in another mag, and another, and another and the mag remained firmly locked in place and I was able to focus on shooting instead of worrying about the mag falling out. 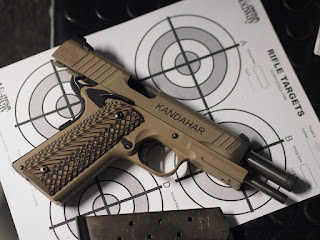 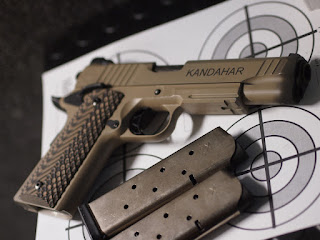 I brought it out only to test the function, so again I was sending Norc ammo down range, but not a single failure, and no mag issues.  I was surprised to find that the pistol was able to group well if I did my part.  I’m a terrible shot with a pistol, but if I take my time and focus, I occasionally pull off fairly decent groups.  Like last time, the Para was able to demonstrate that it had the potential to produce some fairly decent groups, but I’d like to try again with some half decent ammo, and maybe ask my buddy Roy to shoot a group with it.

Photo shoot after the range: 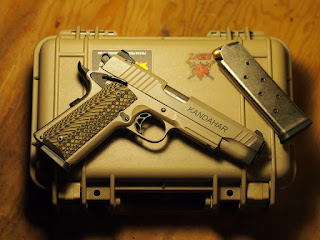 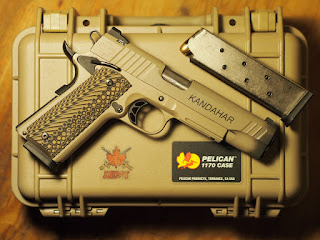 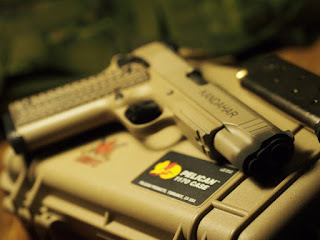 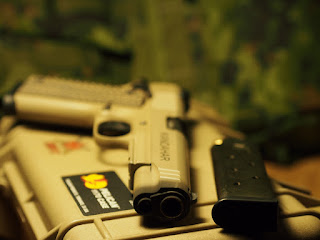 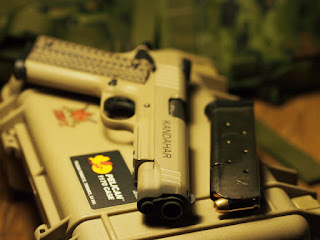 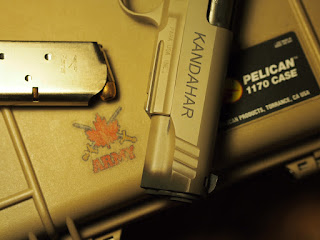 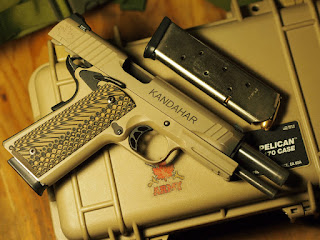 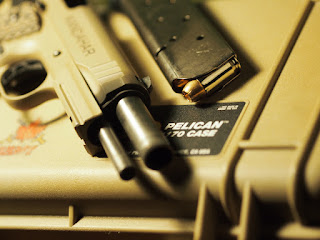 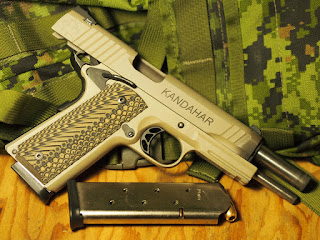 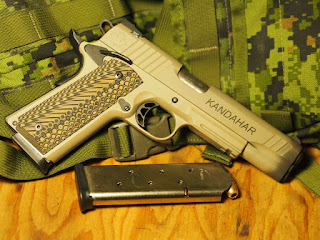 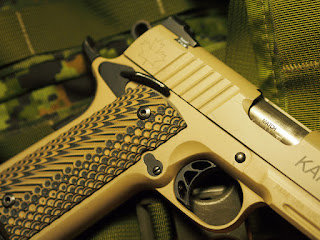 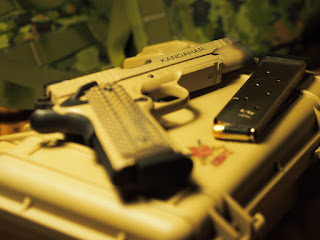 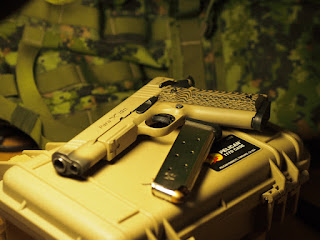 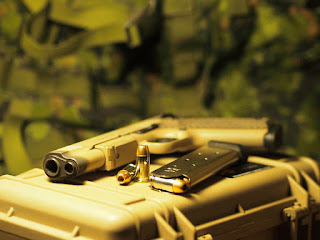 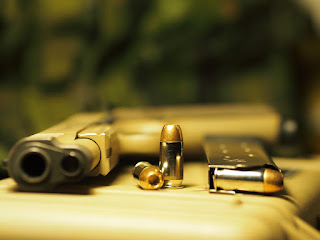 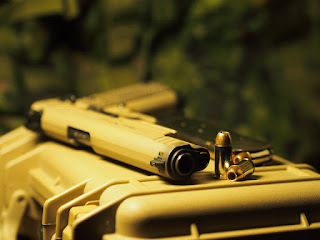 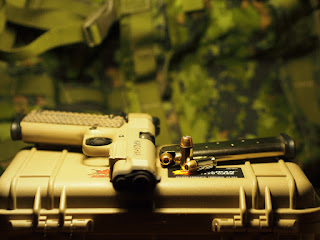 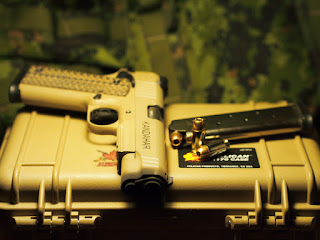 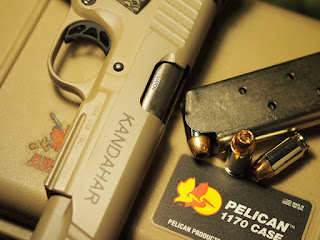 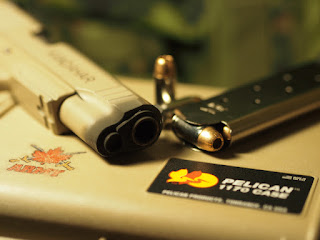 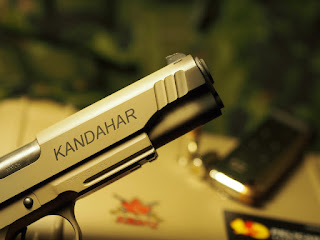 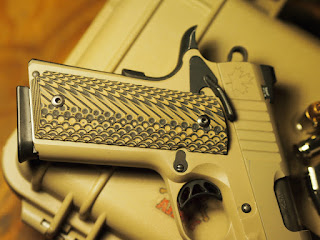 So, after this last range trip, I’m not so eager to sell it anymore, haha!  When the thing runs on mags it likes, it runs rather well, and since it’s already beat up, I’m not afraid to abuse it, and I don’t need to walk on eggshells around it like some of my safe queens.  On top of that, I think it photographs rather well, haha!

If the guy doesn't get back to me, I'd probably be happy to keep the Para after all :)