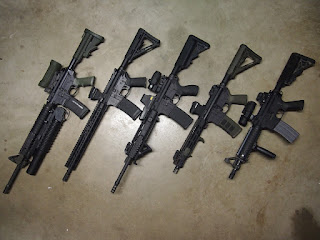 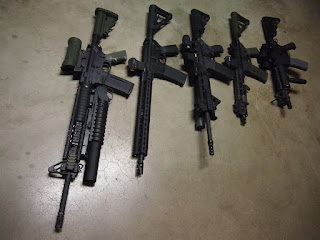 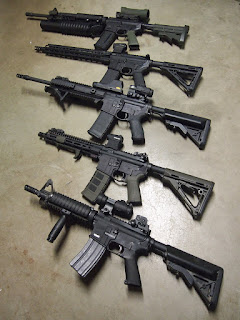 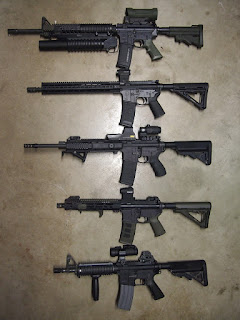 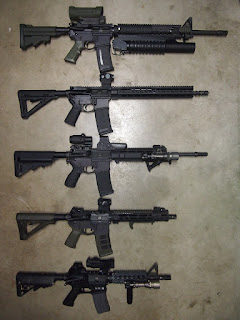 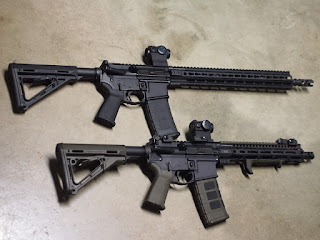 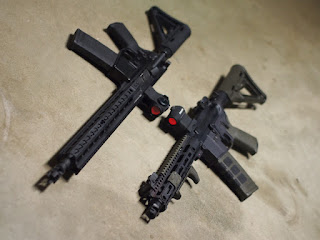 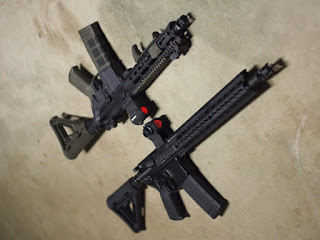 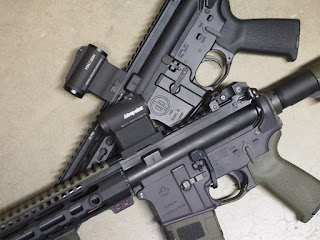 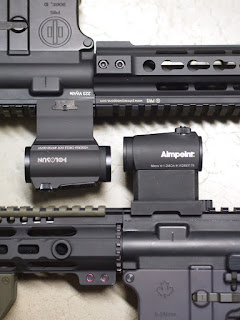 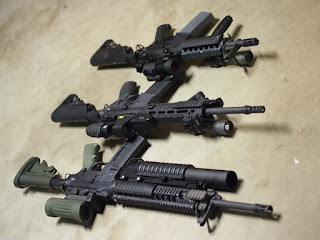 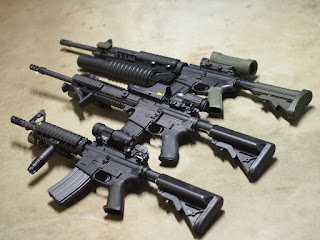 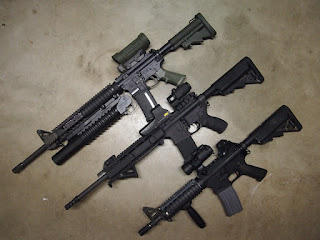 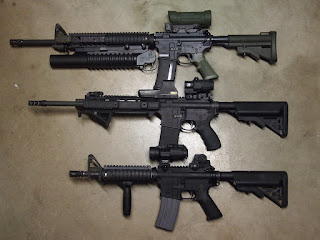 After the rebuild, I function test it, everything seems to be good to go, no issues.  After all, it was really just a barrel swap, trigger change and swapping out the stock, but I figure a range test would probably be a good idea as well, so off to DVC with about 50 rounds of 5.56 American Eagle.

The rebuild is obviously much lighter than its original 20” iteration and the first thing I notice is how easy and quick it is to point.  The PWS BCG is smooth to work, and the trigger from my spare parts box, probably a Colt, isn’t as awesome as the Jard unit that was in there (that is now in my CC 10.5”), but it isn’t horrible either.

I’m fairly confident the rifle won’t kaboom (all the while, I’m going over in my head all the steps it took to swap the parts, hoping I didn’t miss anything) and I let off the first round.  No boom, and I have all my fingers, yay!  I hold the red dot in the same place and it just makes a larger hole.  Yeah, it’s only 17 meters, but I’m just shooting unsupported from the standing position.  3 more in the mag, and I get one ragged hole.  Not friggin’ bad!  The PWS brake/flash hider is doing a great job keeping the muzzle from hopping too much, and doing a pretty good job of keeping the flash down as well.

45 rounds later, and I’m thinking why the hell am I selling this rifle?  It’s awesome!  I’m already thinking a few months down the road to the Redneck Three-Gun competition in Lone Butte.  This would literally be the perfect 3 gun AR.  It produces pretty tight groups, it’s light, it’s easy to point and if you still wanted to bolt a bunch of crap onto it, you still co
at January 25, 2017