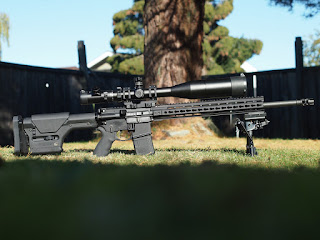 About a year or so ago, I built this AR starting off with a 20” Colt HBAR barrel.  I started the build with an Armalite upper, but eventually the build evolved and I ended up flipping the Armalite upper and used almost all PWS parts except for the trigger group, barrel and butt stock.

Well, it turned out what started off as a spare parts build ended up as a sub MOA rifle that stacked rounds from 100m.  The only problem was, it was a range toy, unable to reach out beyond 200m (the closest local range) and I could not take it out to crown land for long range plinking, where most of my shooting interest has been lately.

I knew the C7A2 can effectively put rounds on target from 500m because when I tried out (and got rejected, lol!) for our unit range team.  I hit 10 out of 10 shots on paper from 500m (shooting from 500m for the first time, and I’m a crap shot), 3 in the v-bull, with my C7A2 with the mag buried in the dirt, no bipod, and only 3.4x magnification.  I figured the same rifle with a bipod, free floated barrel, match ammo, and half decent magnification (anything beyond the 3.4x Elcan) would probably perform well.  I didn’t want to tear down my SA20, so I built this one.  I built it, I shot it, and then it sat………..

I liked having it, but didn't shoot it much, and lately, I’ve been obsessed with building a Mk12 Mod 0 or Mod 1.  I really don’t want to start because I know it’s going to cost a fortune, but I really want one so I figured if I sell this rifle, it might motivate me to get started.  My buddy’s friend was looking to get into an AR, so I started breaking the 20” build down because I wanted to keep the 20” HBAR, and buddy’s friend wanted a carbine length AR anyway.  I happened to have a spare Colt LE6920 16” barrel in my spare parts box, so on it went, along with a Magpul MOE stock and grip (keeping the PRS stock…..for what I have no idea). 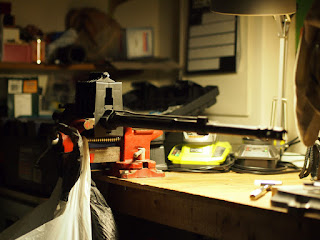 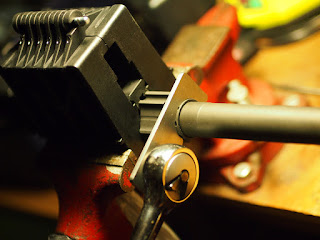 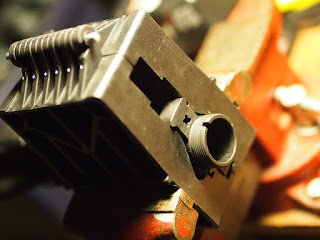 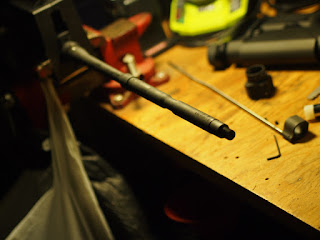 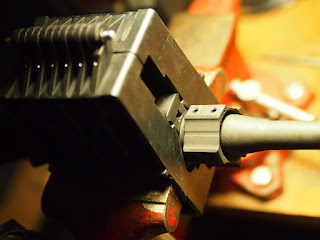 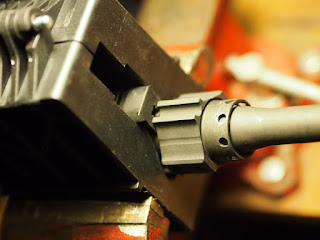 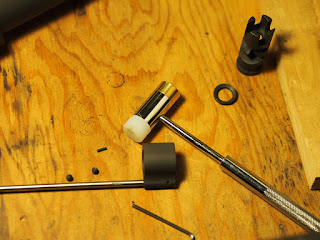 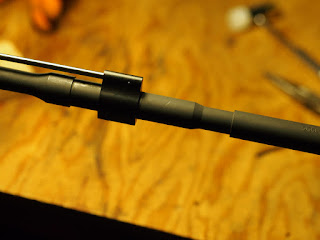 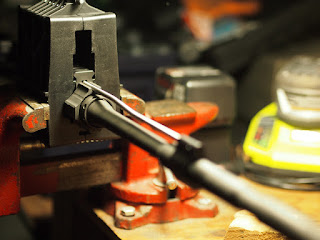 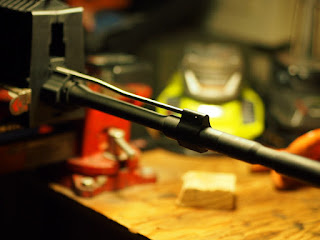 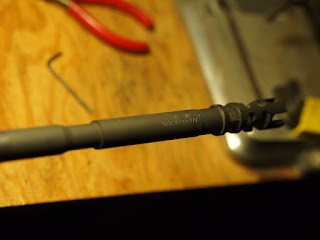 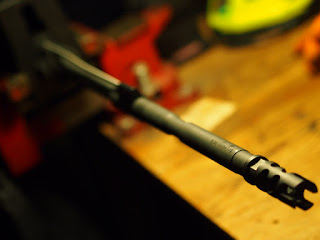 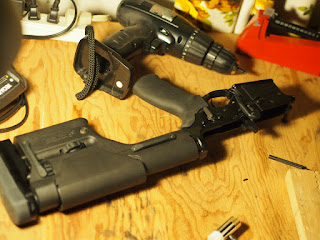 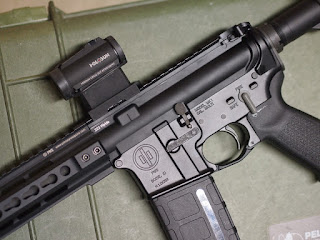 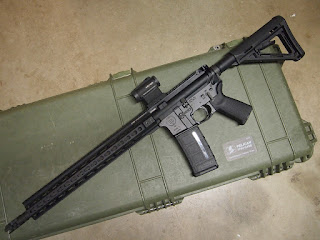 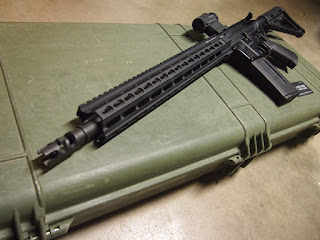 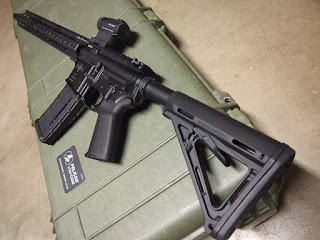 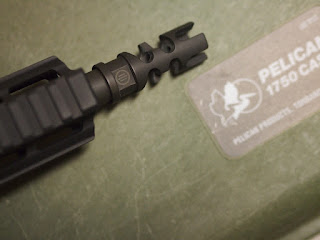 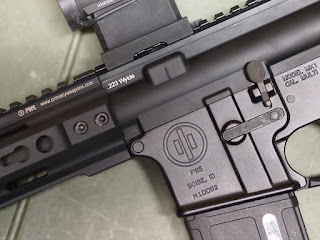 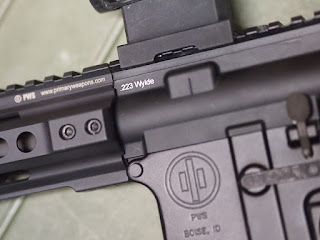 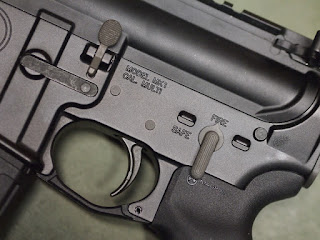 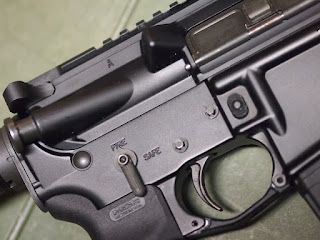