So, I had the thing assembled, but only partially because I was still missing the gas tube, and I didn't have the proper Armalite barrel nut wrench, but since the gas block showed up, I made it work.  I borrowed a gas tube from another rifle, but it seemed a bit loose in the gas block, which concerns me.  The gas tube roll pin seemed tight enough, but who knows since the block, the pin, and the tube came from different sources. 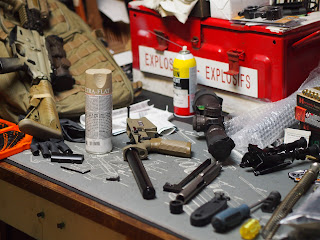 Anyway, I stripped the thing apart and took the Rustoleum to some of the parts.  I am probably going to get some heat from some of my pals who aren't fans of painted firearms, lol! 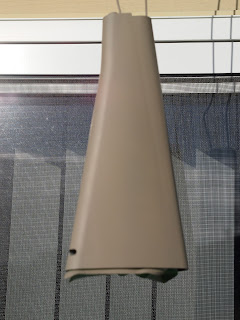 I have a few A2 stocks, so I didn't mind painting this one.  Also, I'm not at the point in the where I feel like shelling out $467 USD for the clone KAC stock (not yet anyway, lol!) 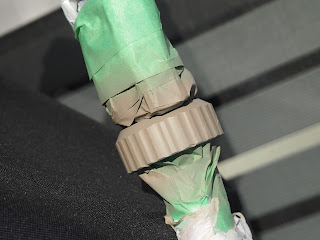 Since the locking ring was already on the upper, I didn't want to bother taking off the barrel nut again so I just masked everything around it. 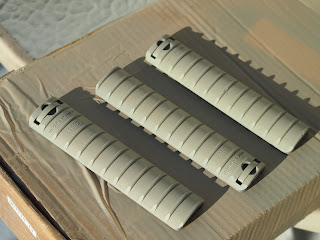 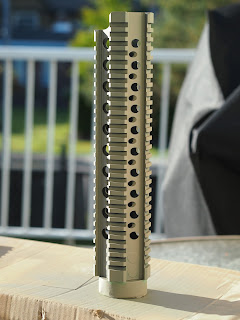 I really wish this was a KAC hand guard, but beggars can't be choosers, and the Armalite hand guard is nothing to scoff at.  It's well made, it just isn't clone correct, but it will probably be the closest I'm going to get. 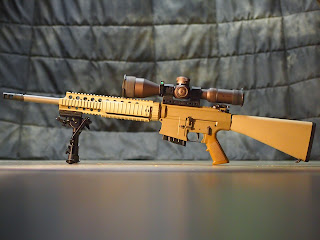 As suspected, none of the colors match, unlike the real M110, but at this point, I have accepted the fact that I not only do not have the funds to make it clone correct, some of the parts will probably be difficult to source in the US, let alone Canada.  Not to mention the fact that I still don't know if the KAC hand guard would work with the BCL receiver (barrel nut threads). 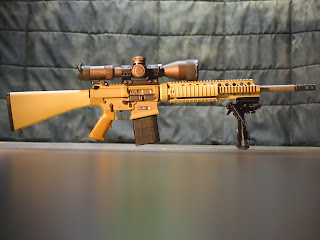 Anyway, it doesn't look too bad I don't think.  Actually, I also liked it with the black hand guard, grip and stock, but I was curious how this would turn out and to be honest, I'm fine either way...if only I could have two of these. 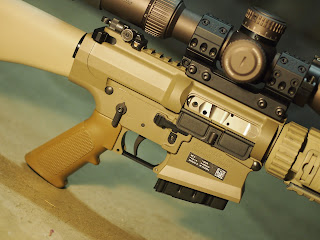 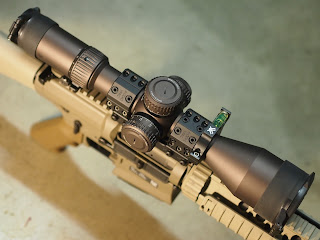 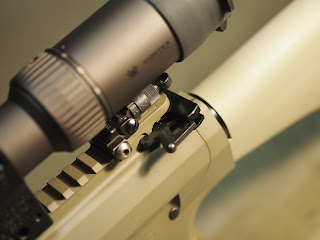 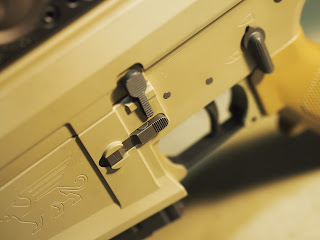 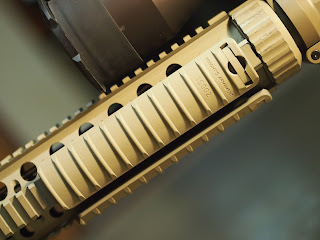 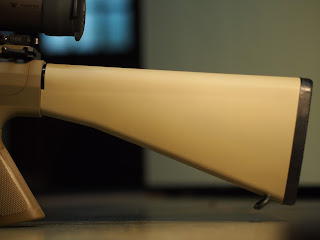 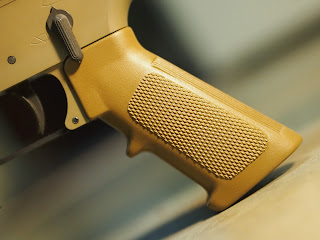 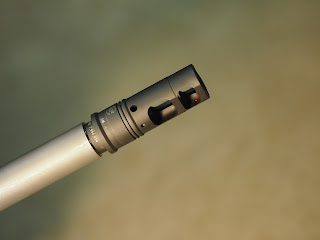 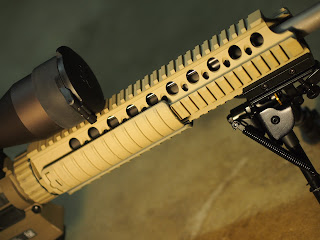 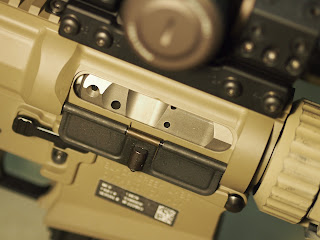 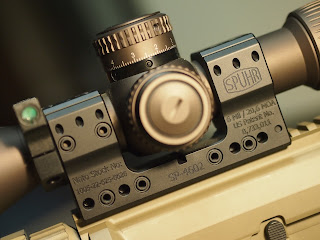 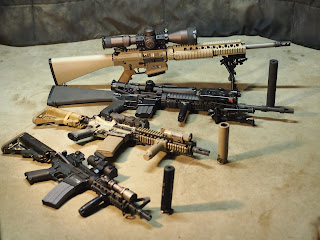 With a few of my other projects, some of which I took the OCD to the next level to appease the clone Gods, 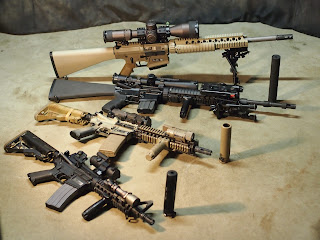 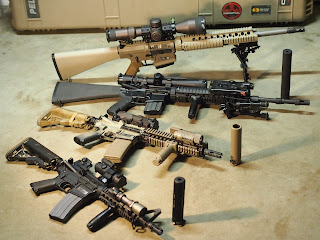 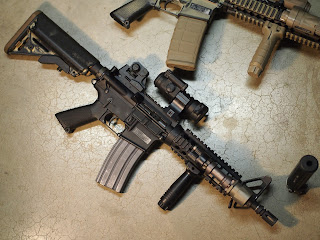 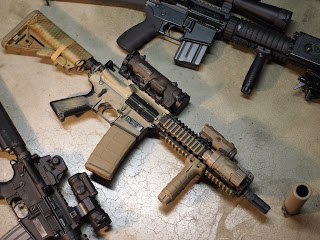 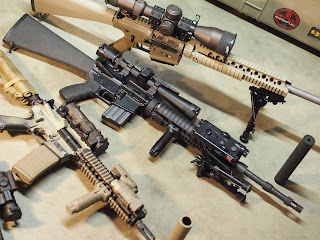 Wishlist in case anyone has deep pockets and wants to help me get this thing closer to a spec-clone, lol!