I got the Mark II TRR SR a week ago, and a week is way too long for a rifle to be without glass.  I picked up ANOTHER millet LRS 6-25x56mm, haha!  This time, I grabbed a used one off EE (Equipment Exchange) from CGN (Canadian Gun Nutz) for dirt cheap, and the best thing was, it came with scope lower scope rings.  I ended up using the scope rings for my M14 as I already ordered a set of low Millett rings as well as a Vortex bubble leveler to make sure the rifle is straight up and down every time I let off a round. 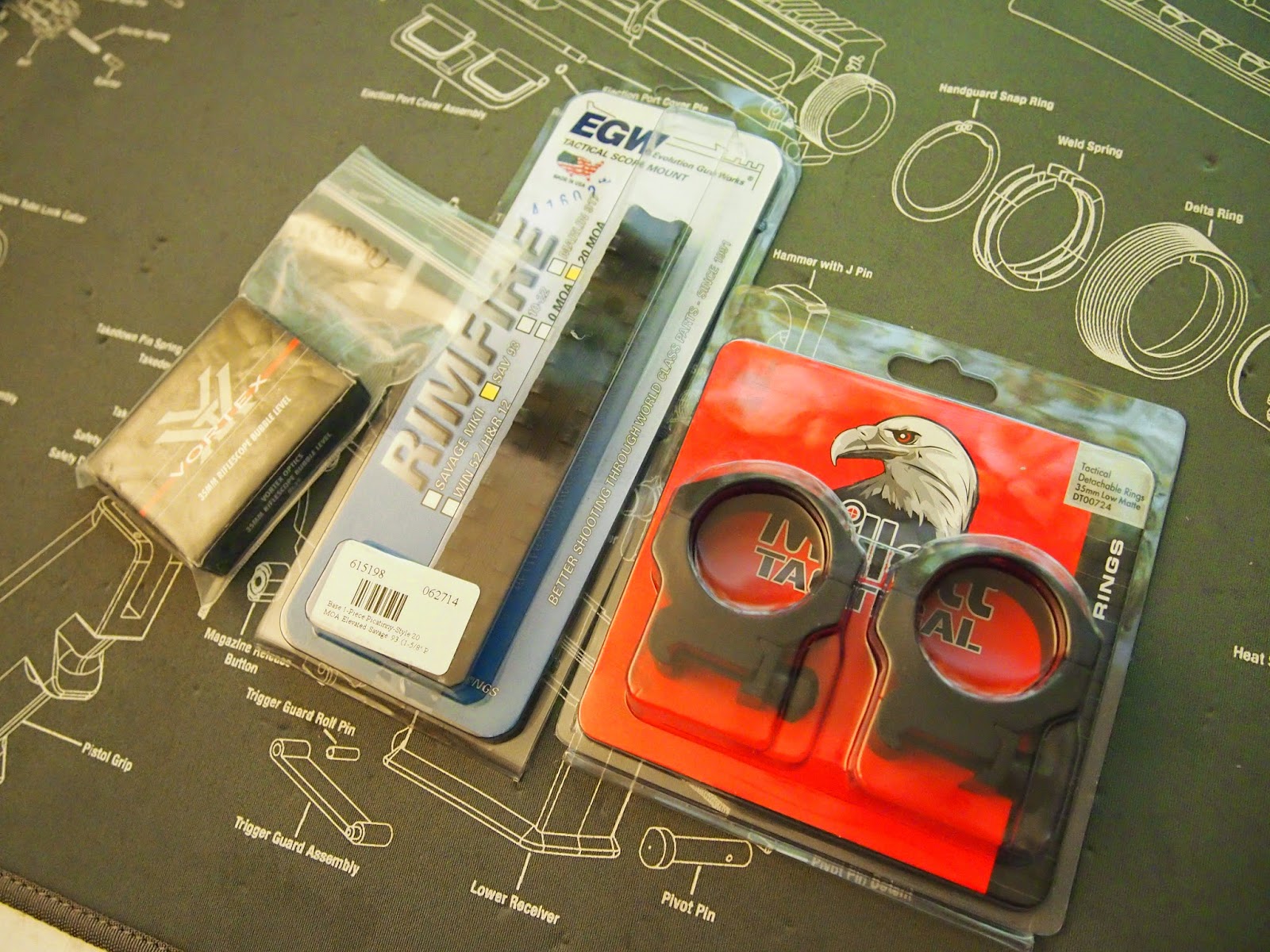 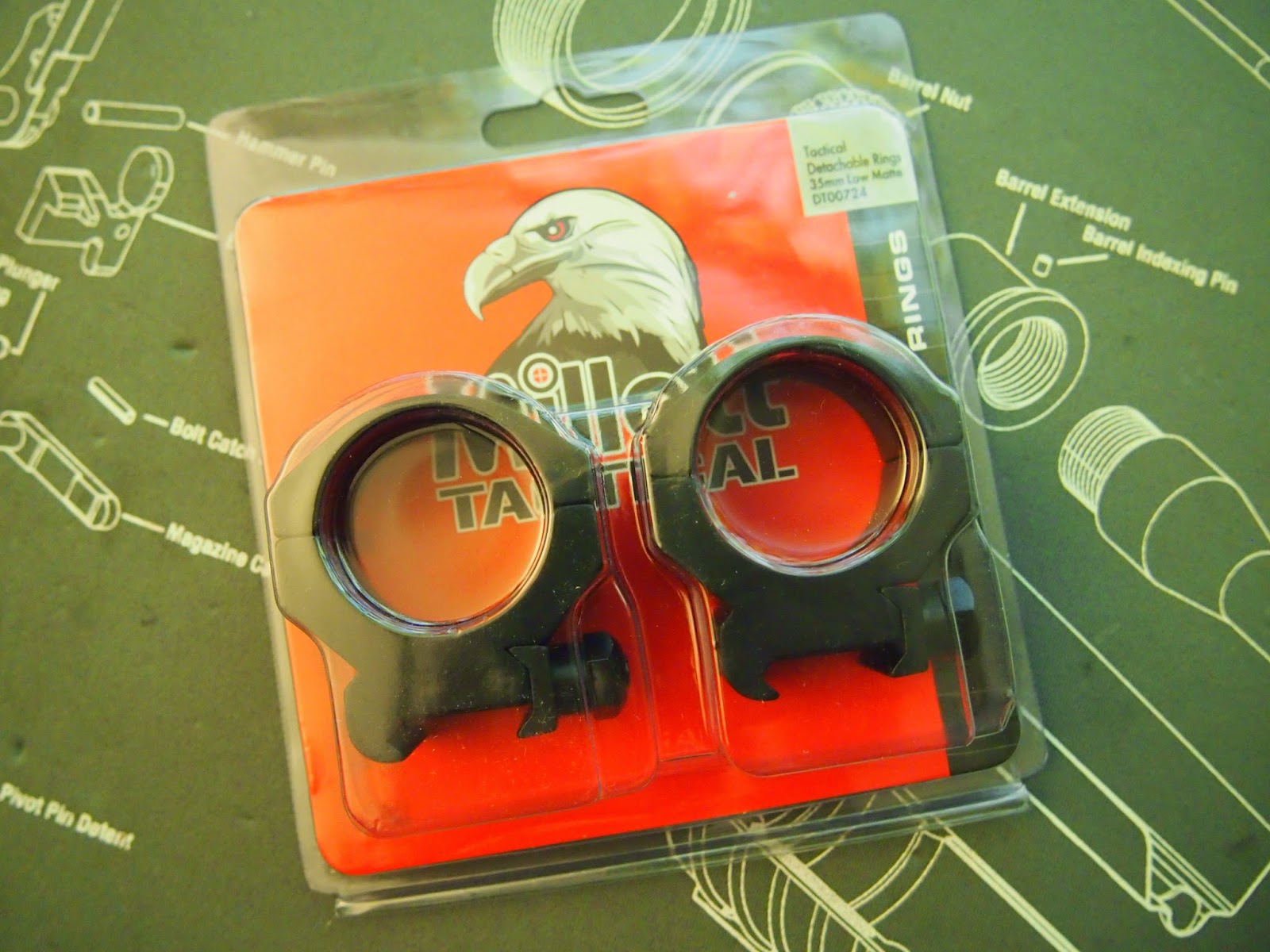 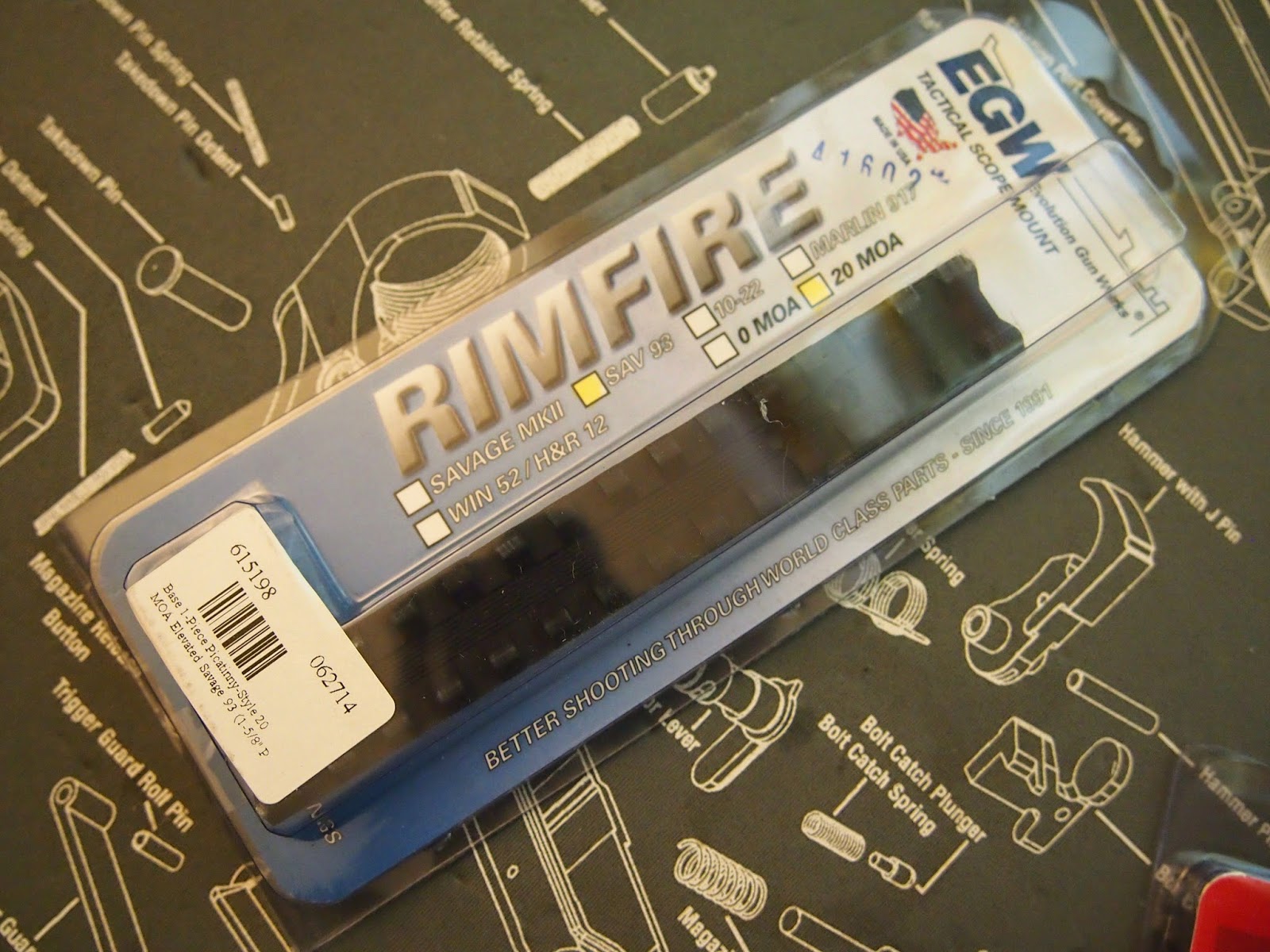 I almost crapped myself when I saw the package marked for a Savage 93, rather than the Mark II, but it turns out that the Mark II TR has a different size ejection port so this was the right one. 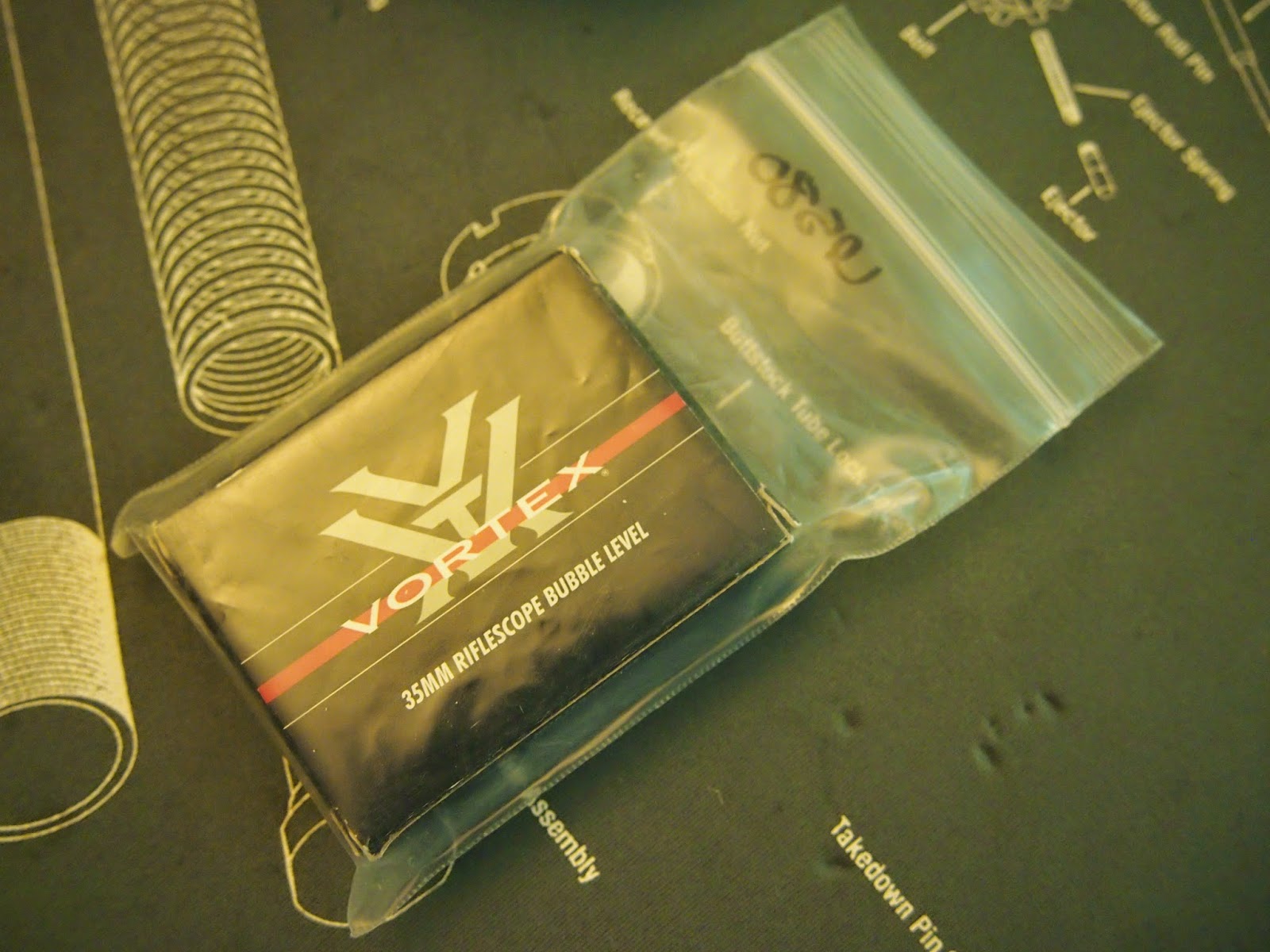 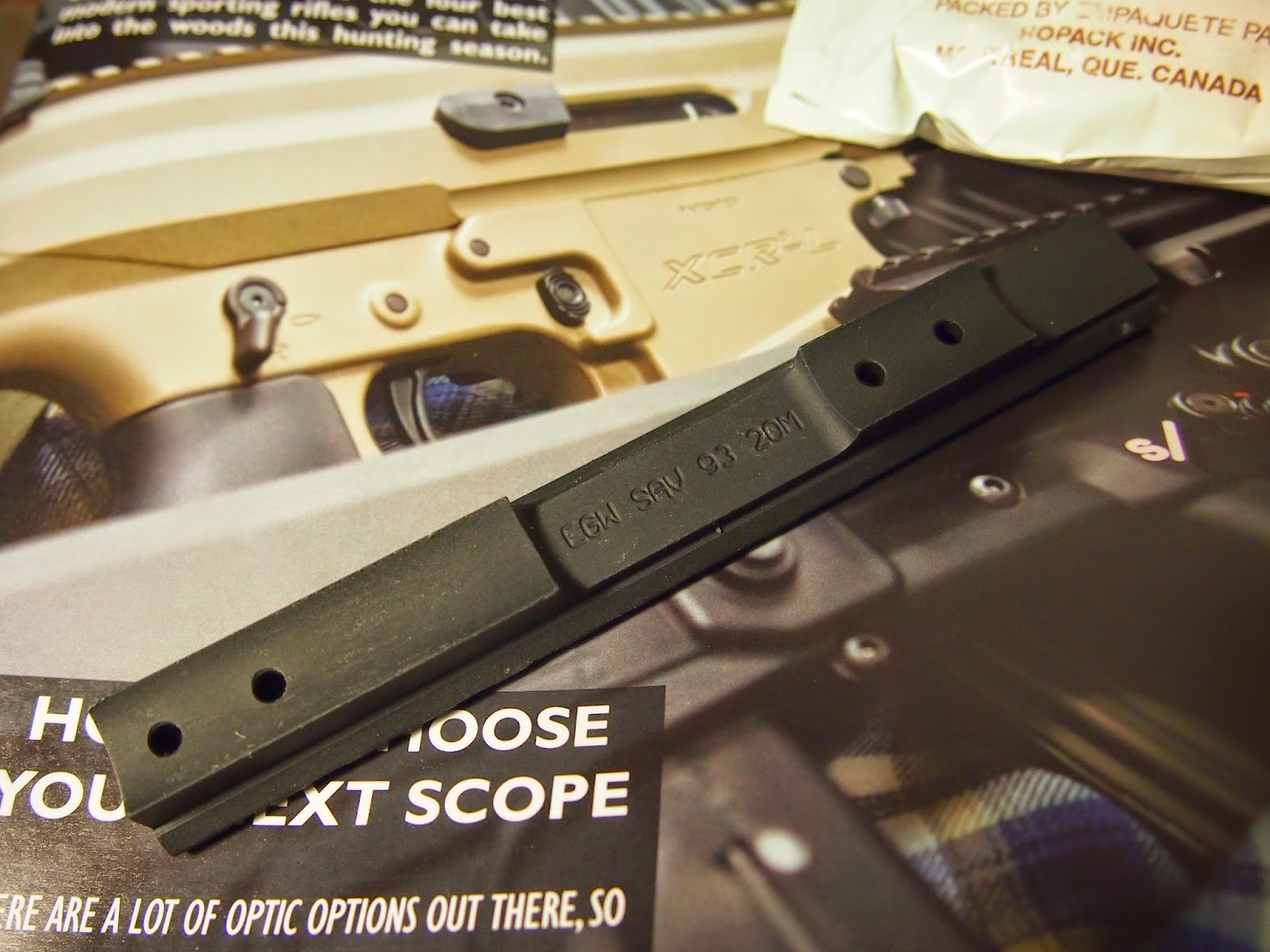 I just wish that this 20moa rail was the one that came with my Mark II TRR SR instead of the massive tri-rail that it did come with.  It would have been nice if my Savage 10TR also came with a 20moa rail. 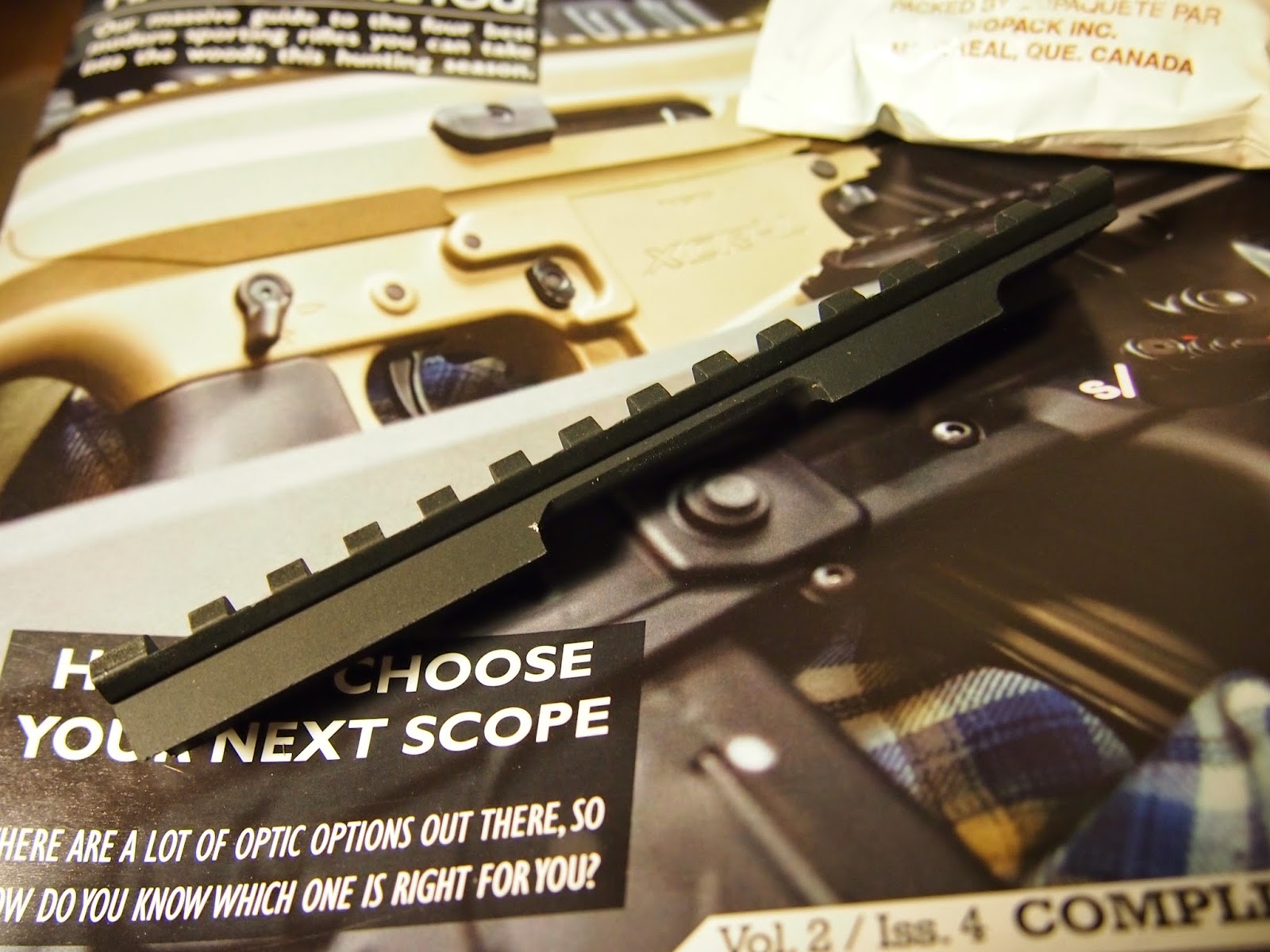 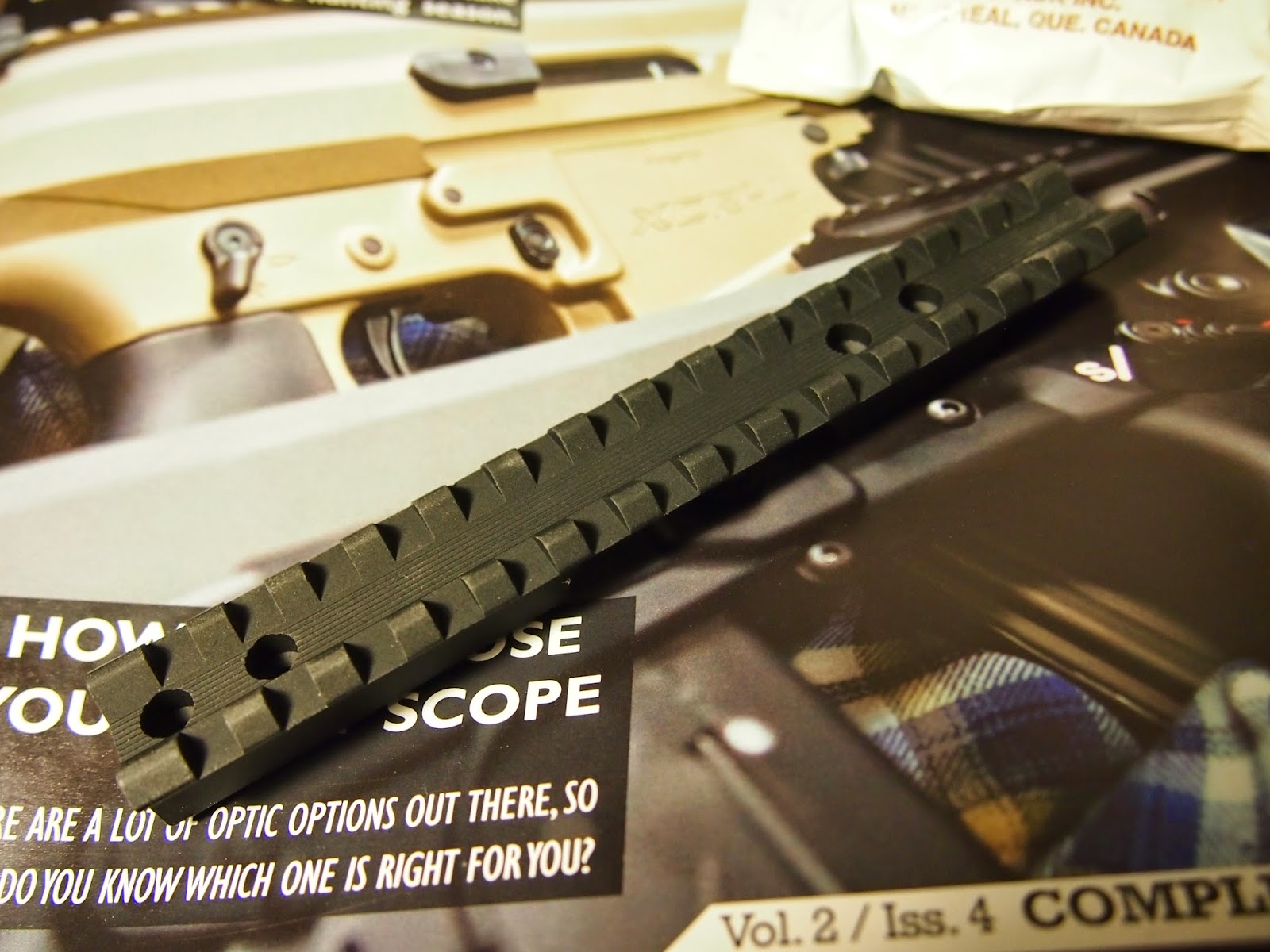 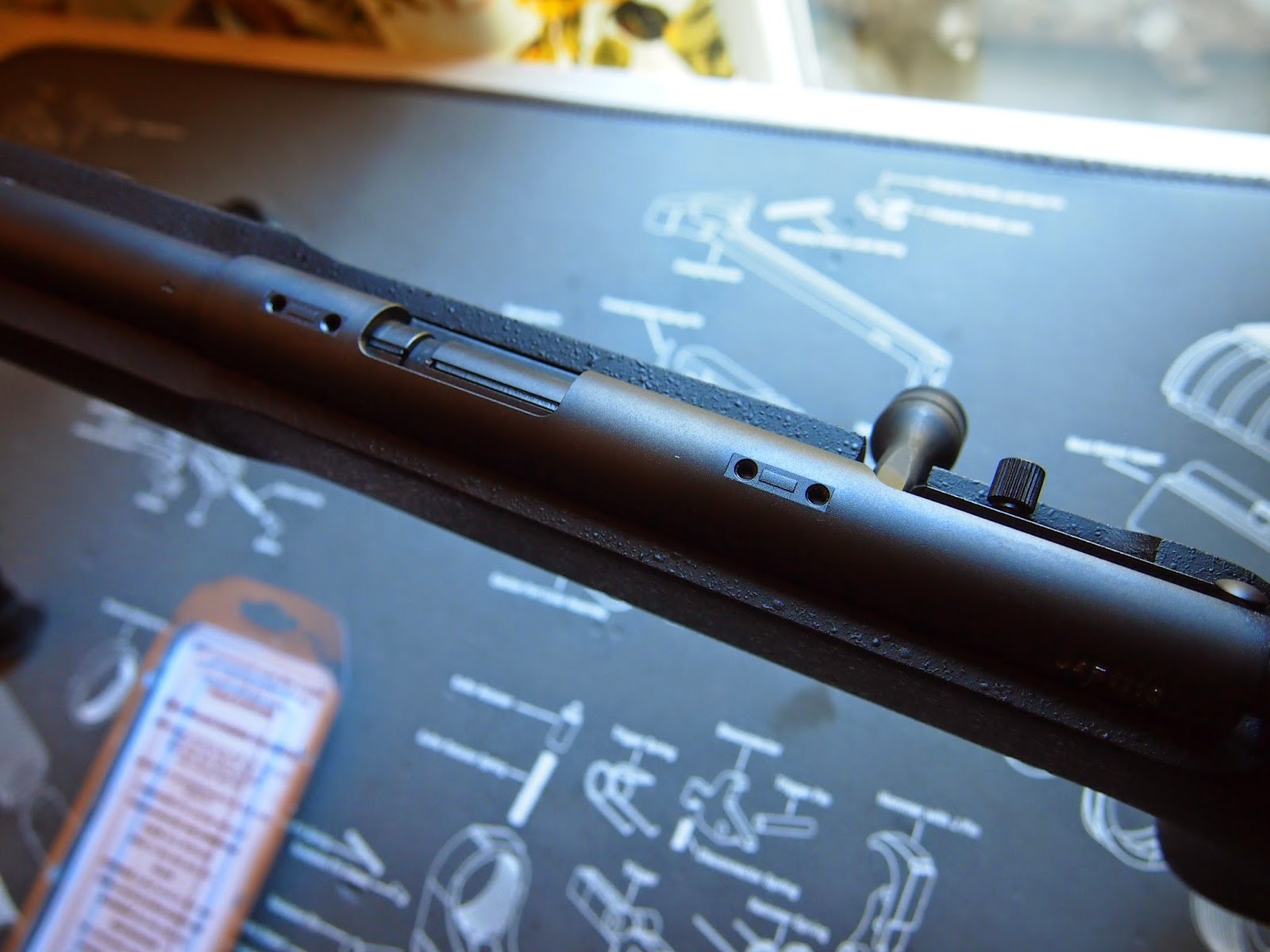 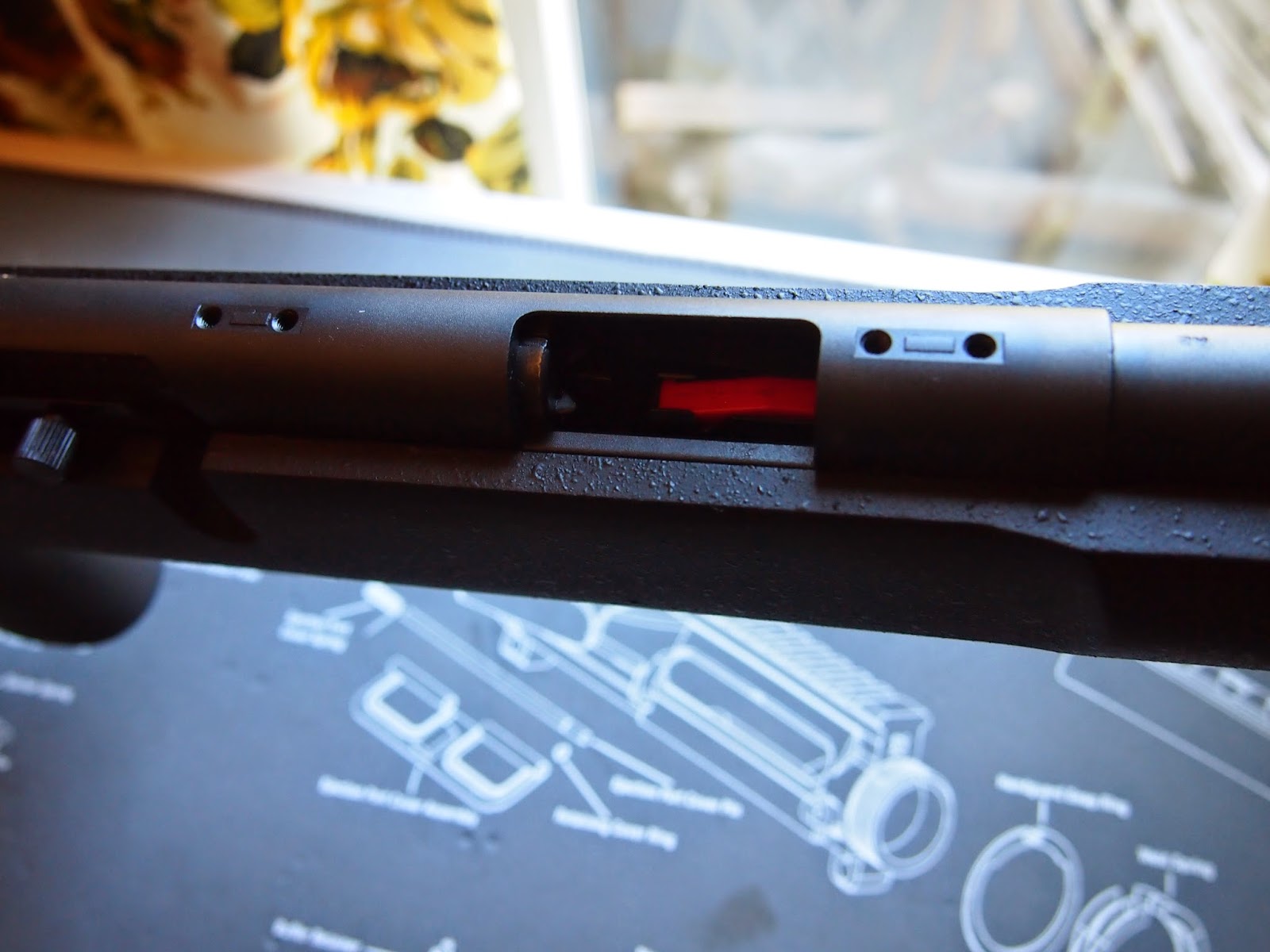 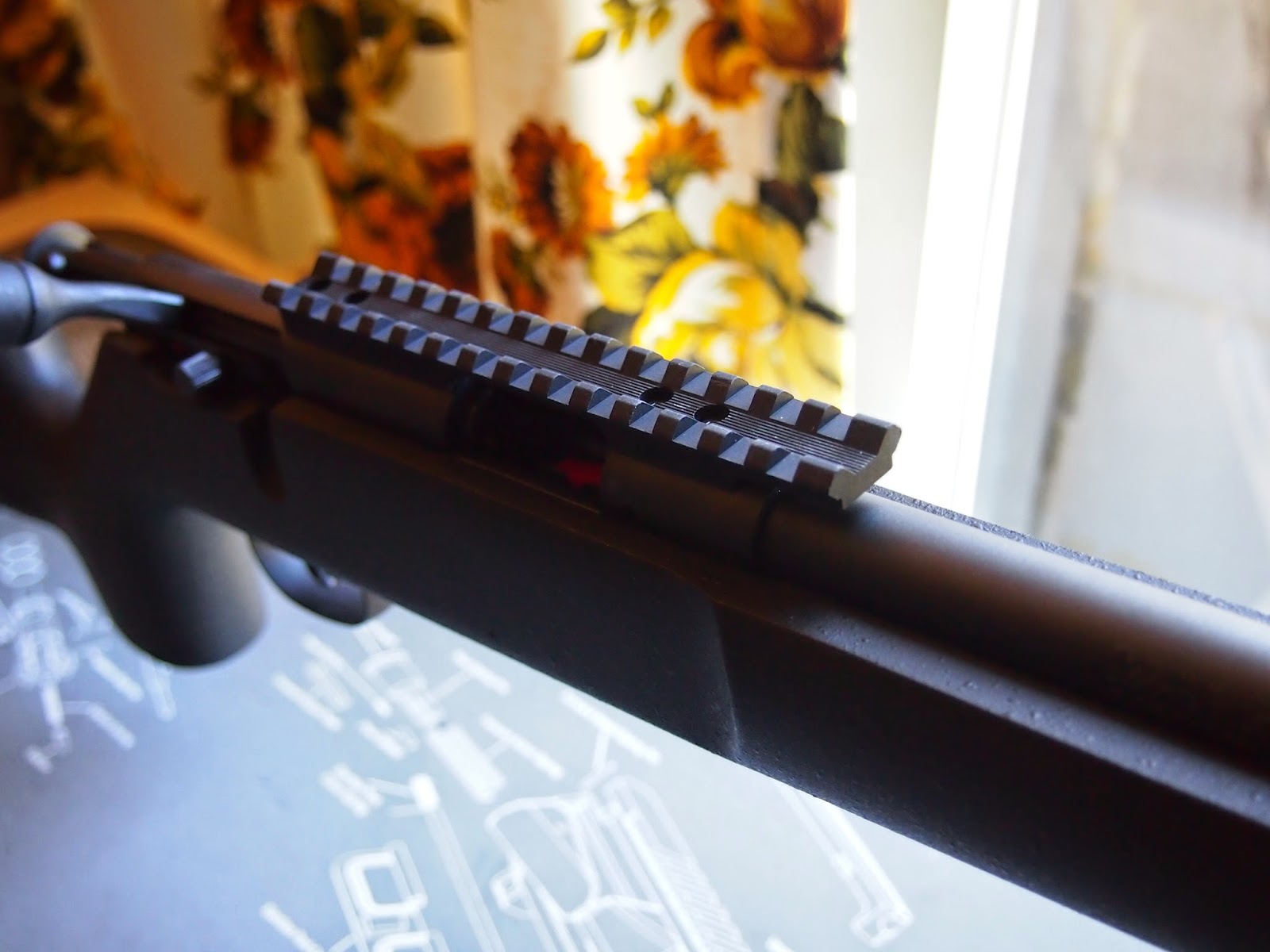 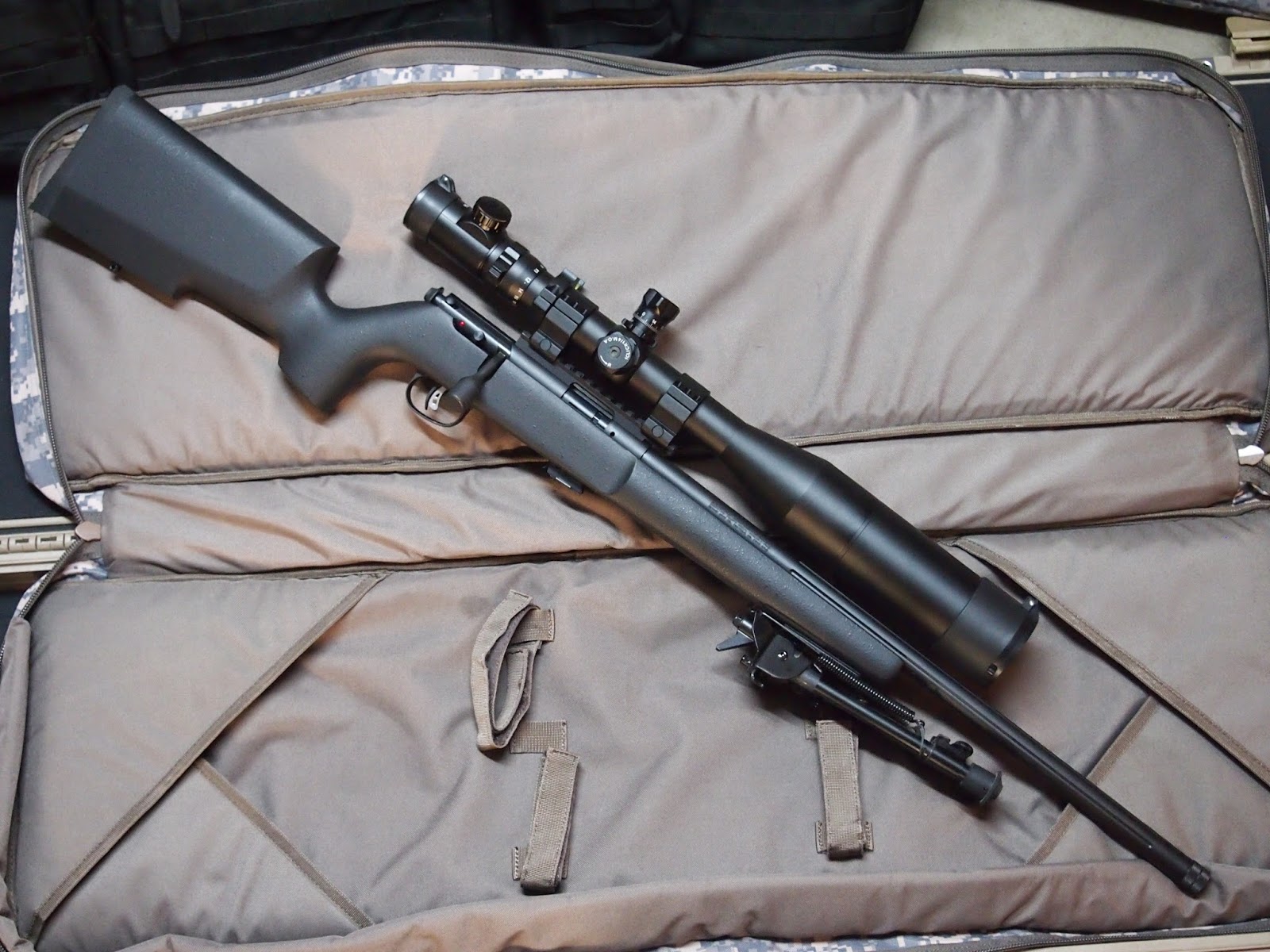 When I test mounded this scope on the TRR SR on the factory tri-rail, I decided that the Millett was just wa over the top massive for a .22lr rifle, and I started shopping for the smaller Millett TRS, but the more I thought about it, the more I wanted as much magnification to spot the tiny splashes of the .22lr.  Besides that, the LRS wasn't much more and a used one popped up on EE so I grabbed it.  Haha, I actuallly took my illuminated one that was originally mounted to my XLR Carbon 10TR (which was then mounted to my Remington 700p for about a week) and threw it onto my new Mark II.  The non-illuminated one that I just got off EE ended up on my 700p.  I'm just not sure about the massive sunshade, it just looks wayyyy too big, 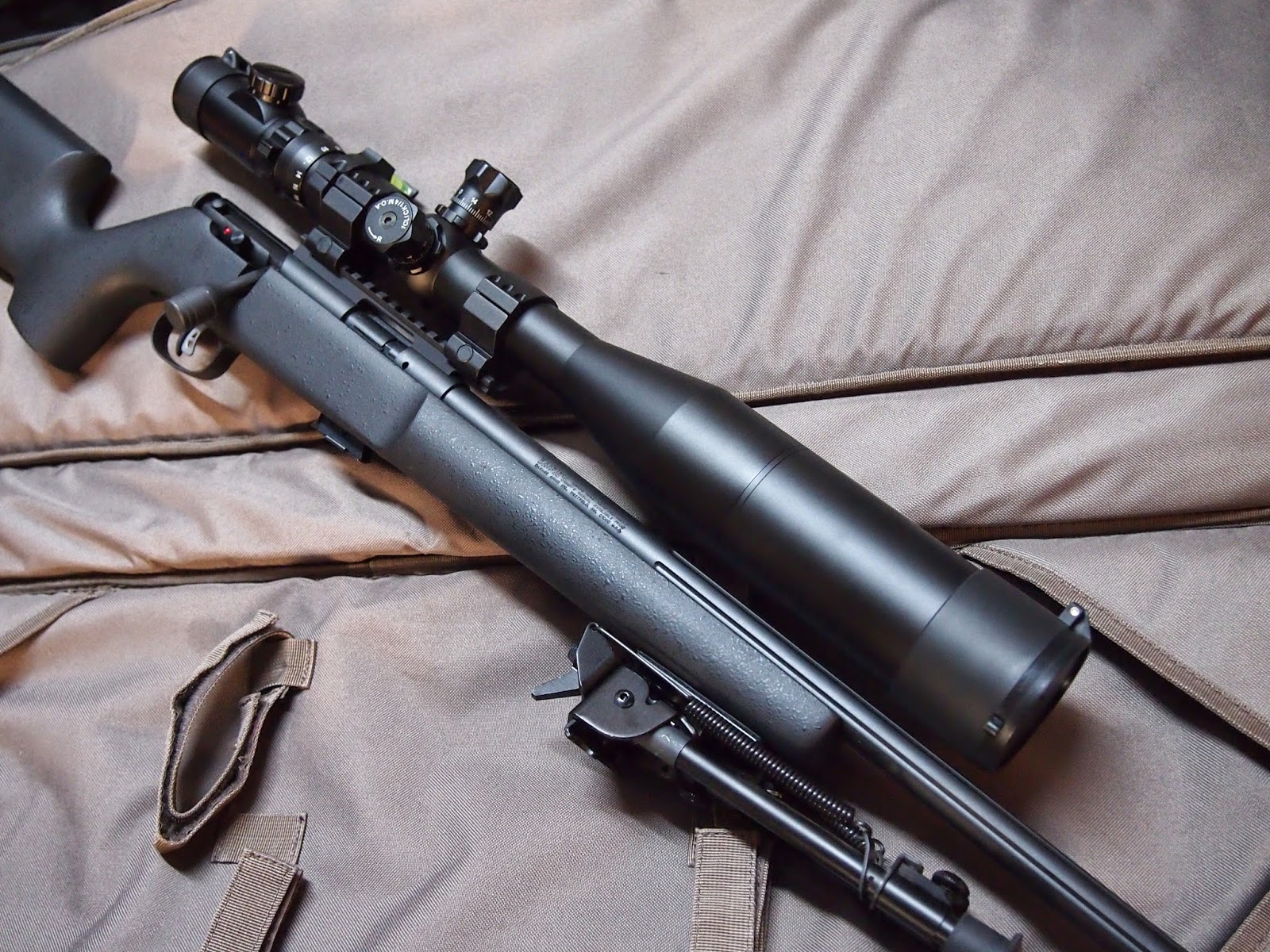 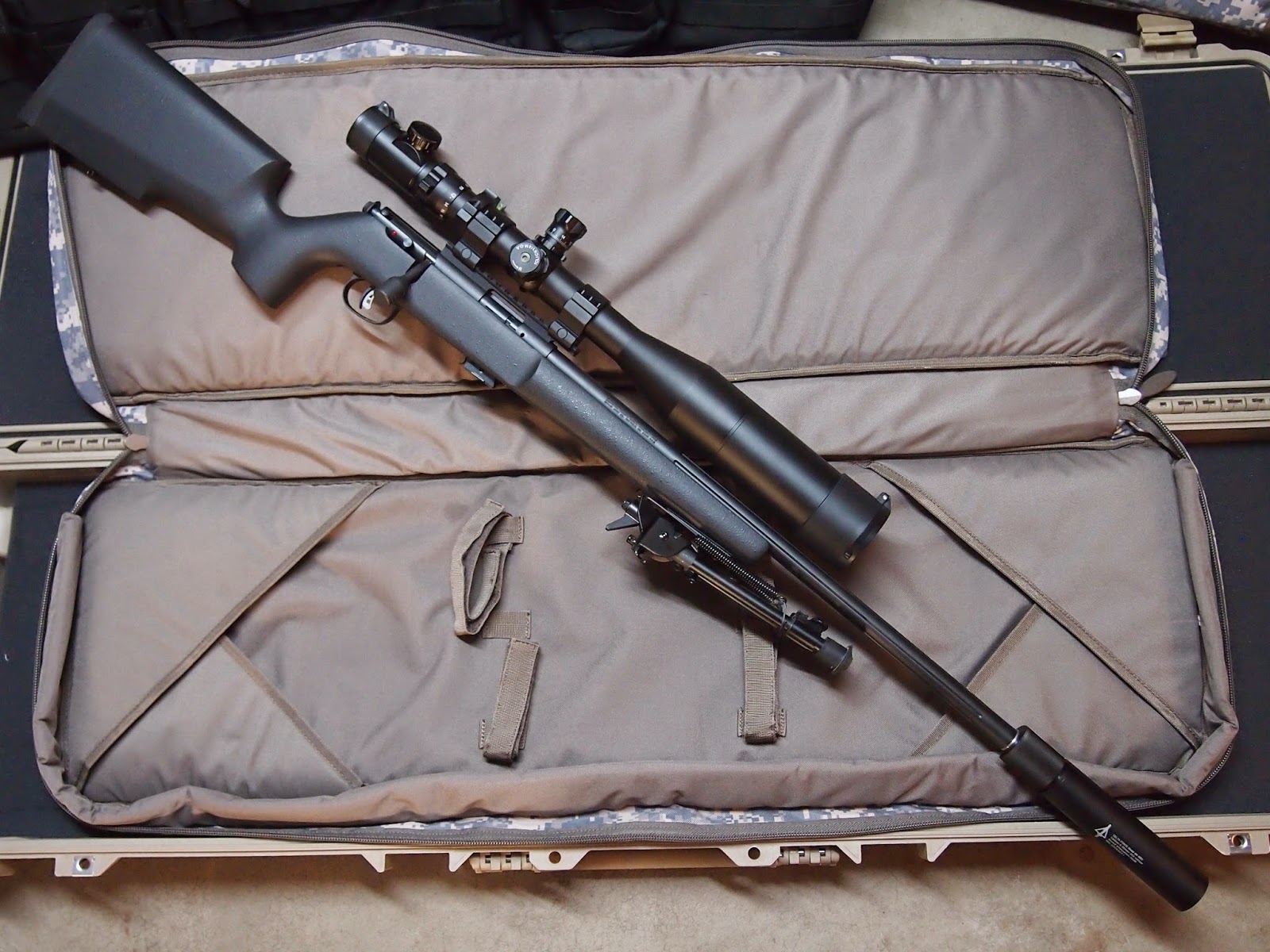 I threw on a fake silencer on the rifle just to see what it looks like and proportionally, it makes the massive factory Millett sunshade look ok, but without the fake can on the end, it looks out of proportion. 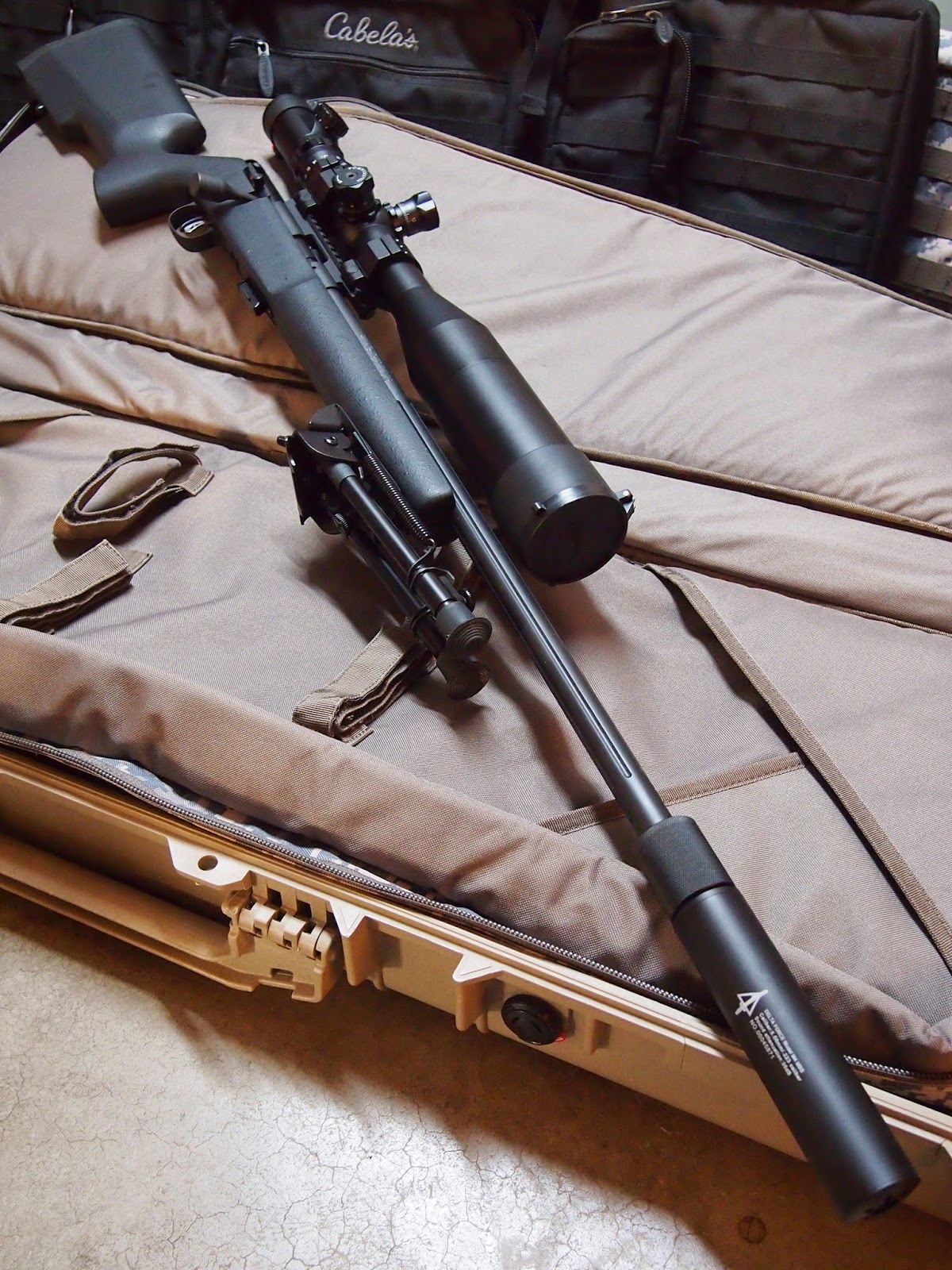 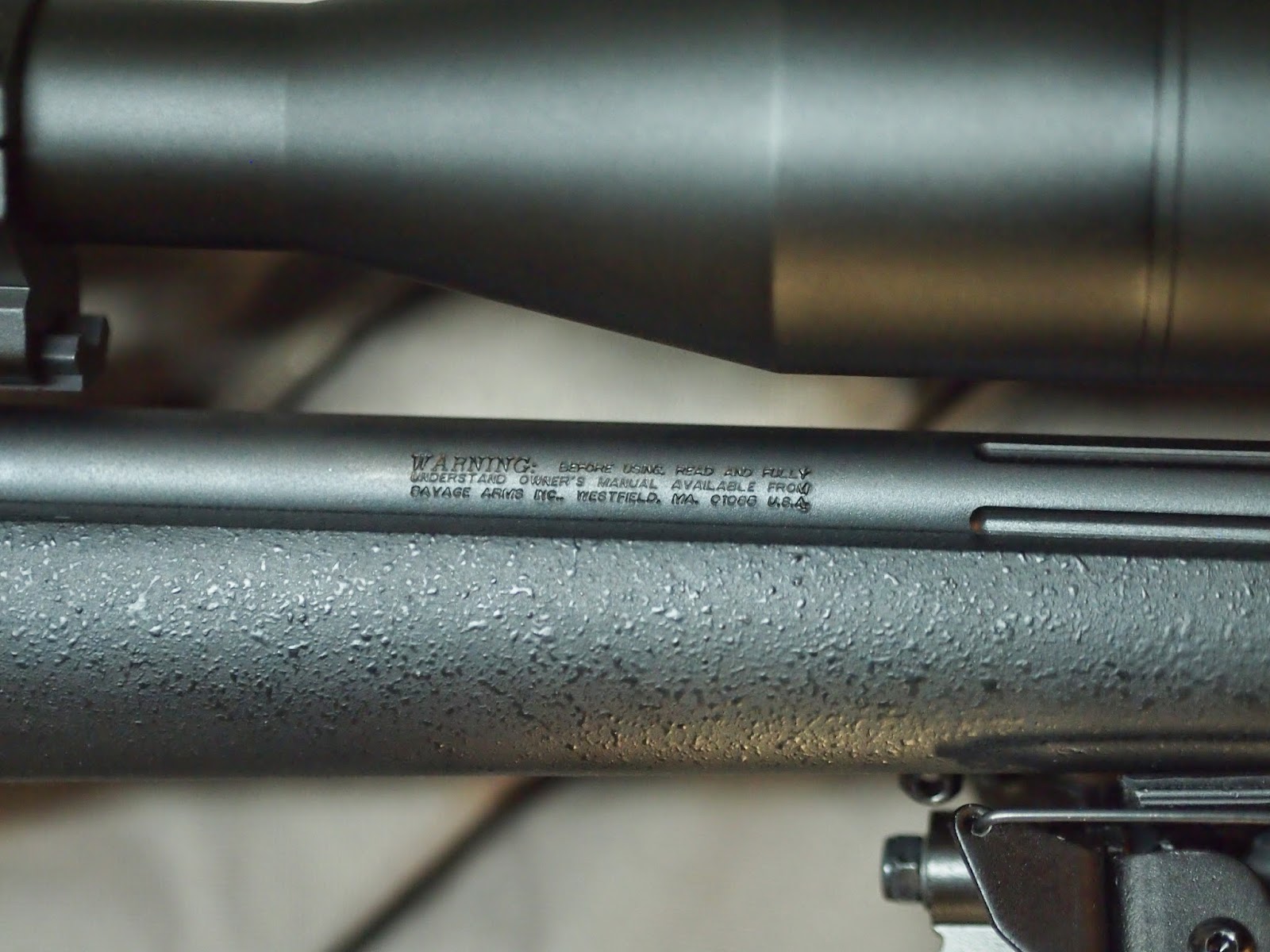 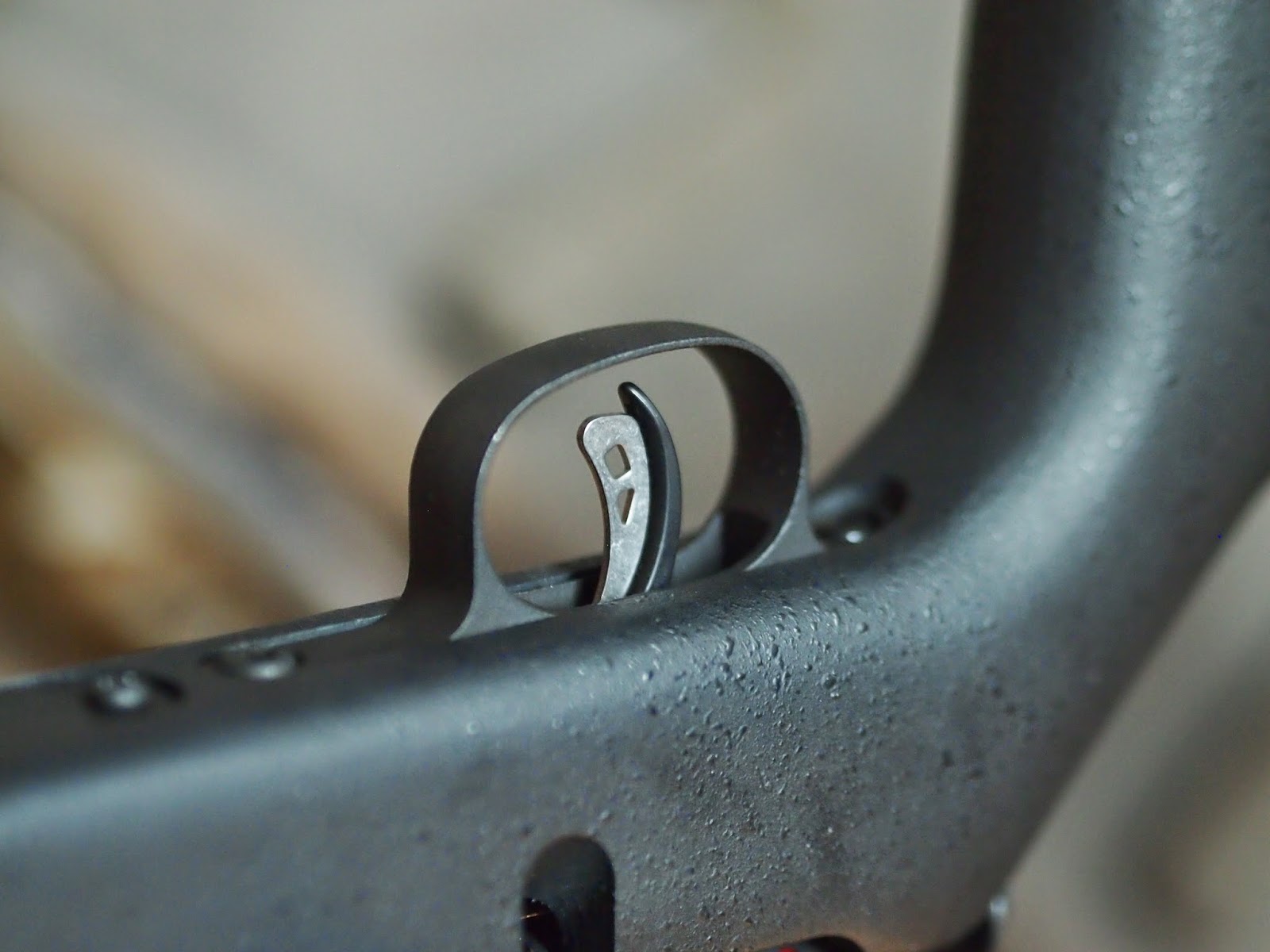 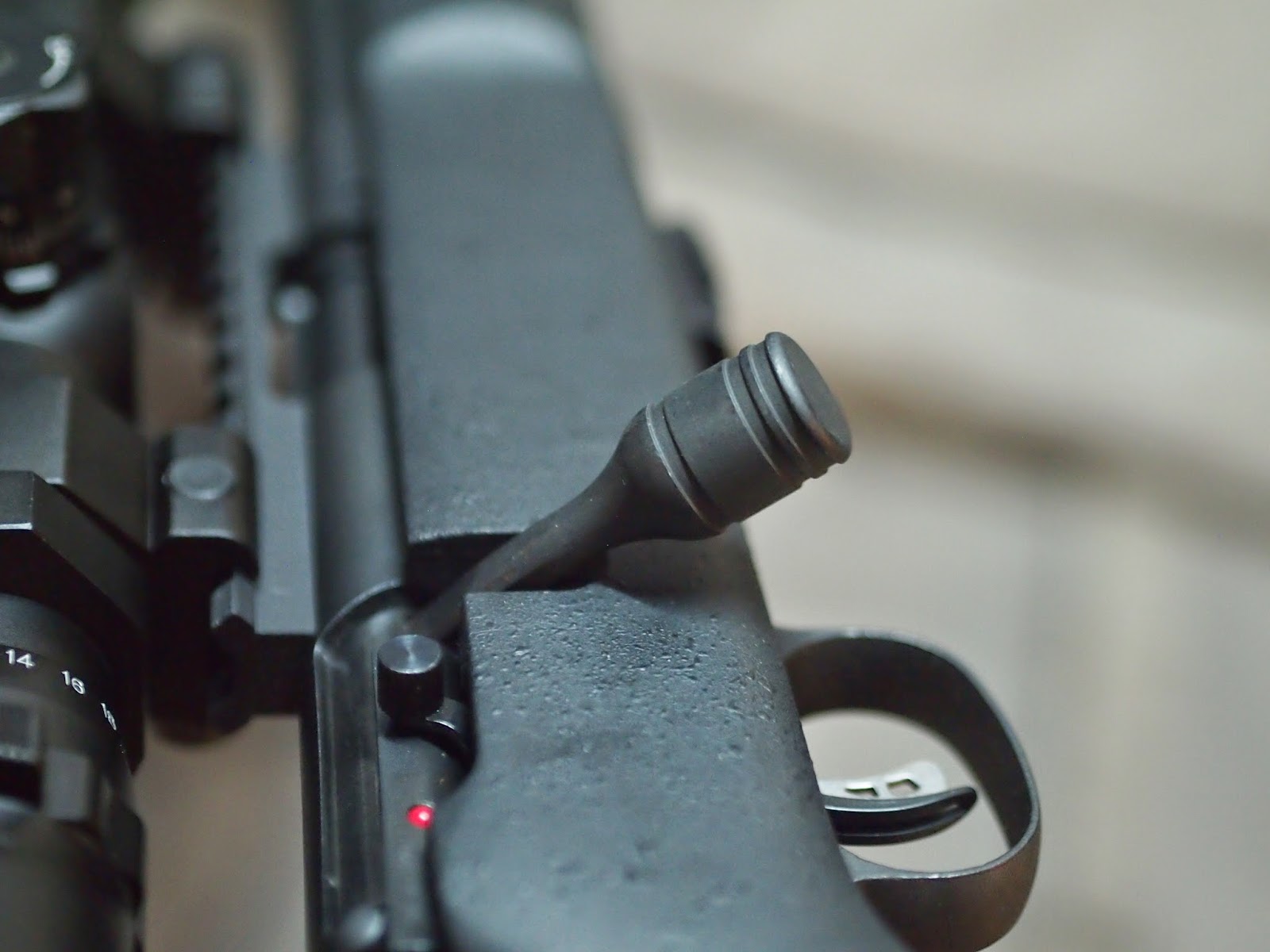 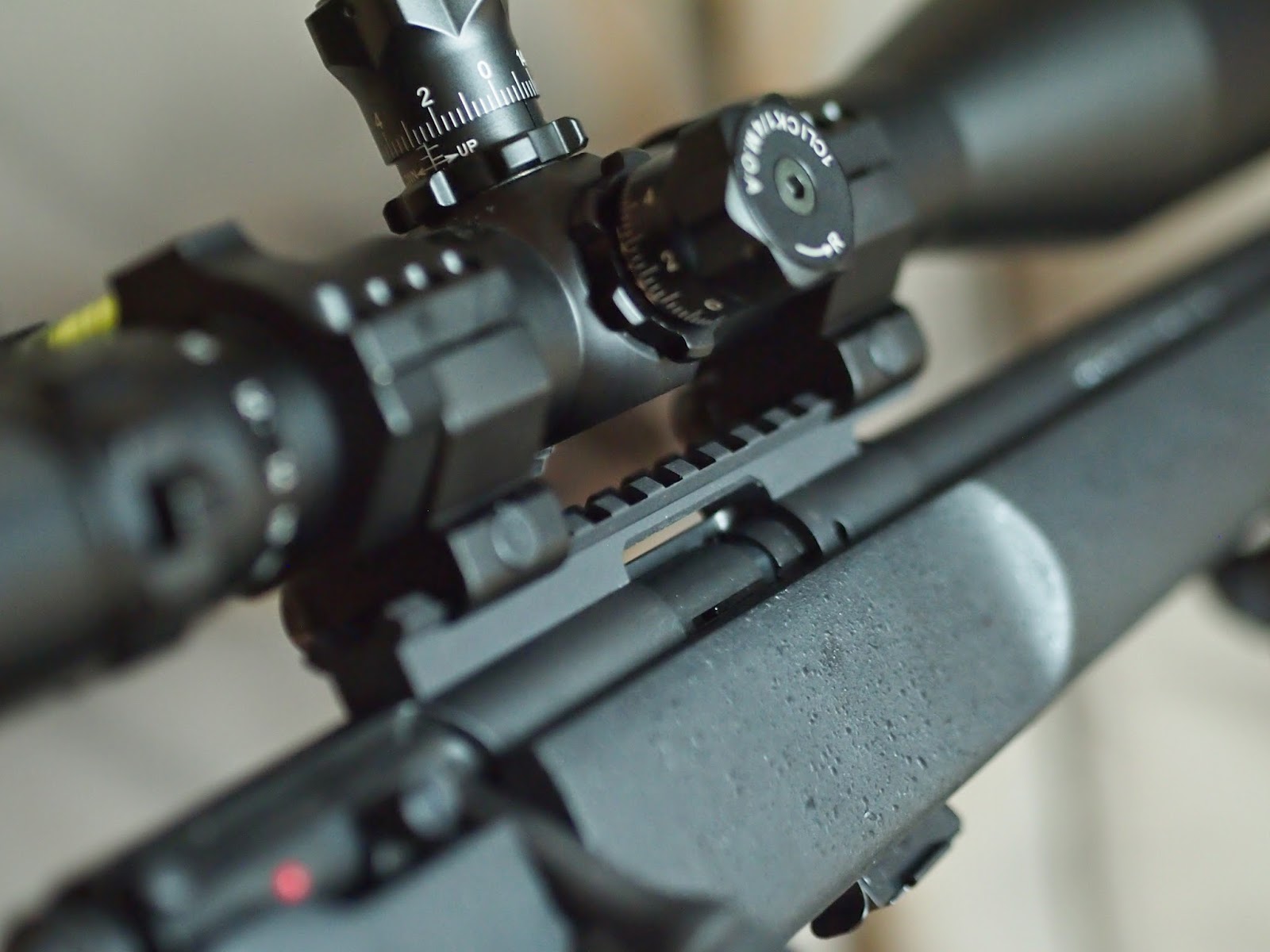 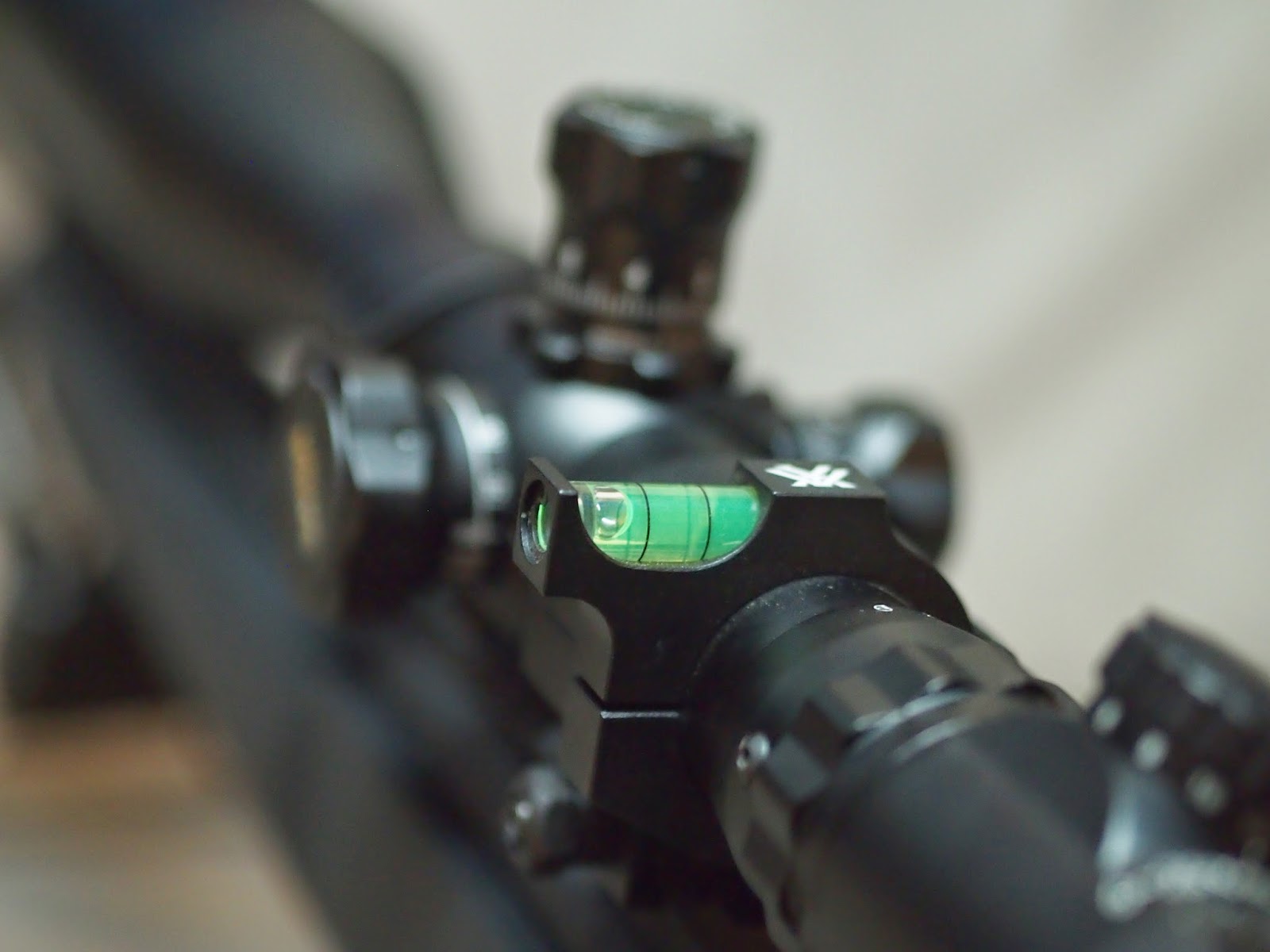 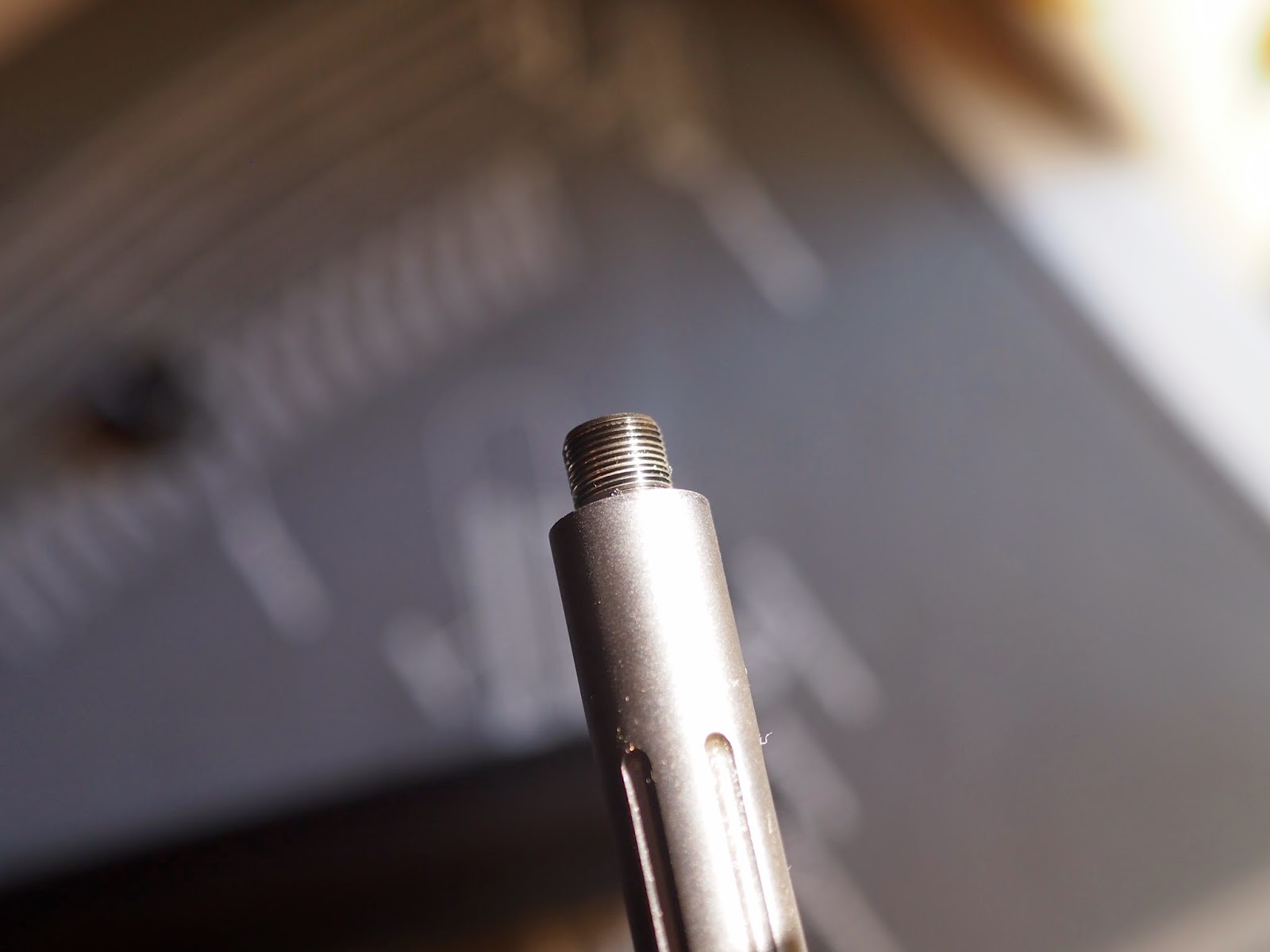 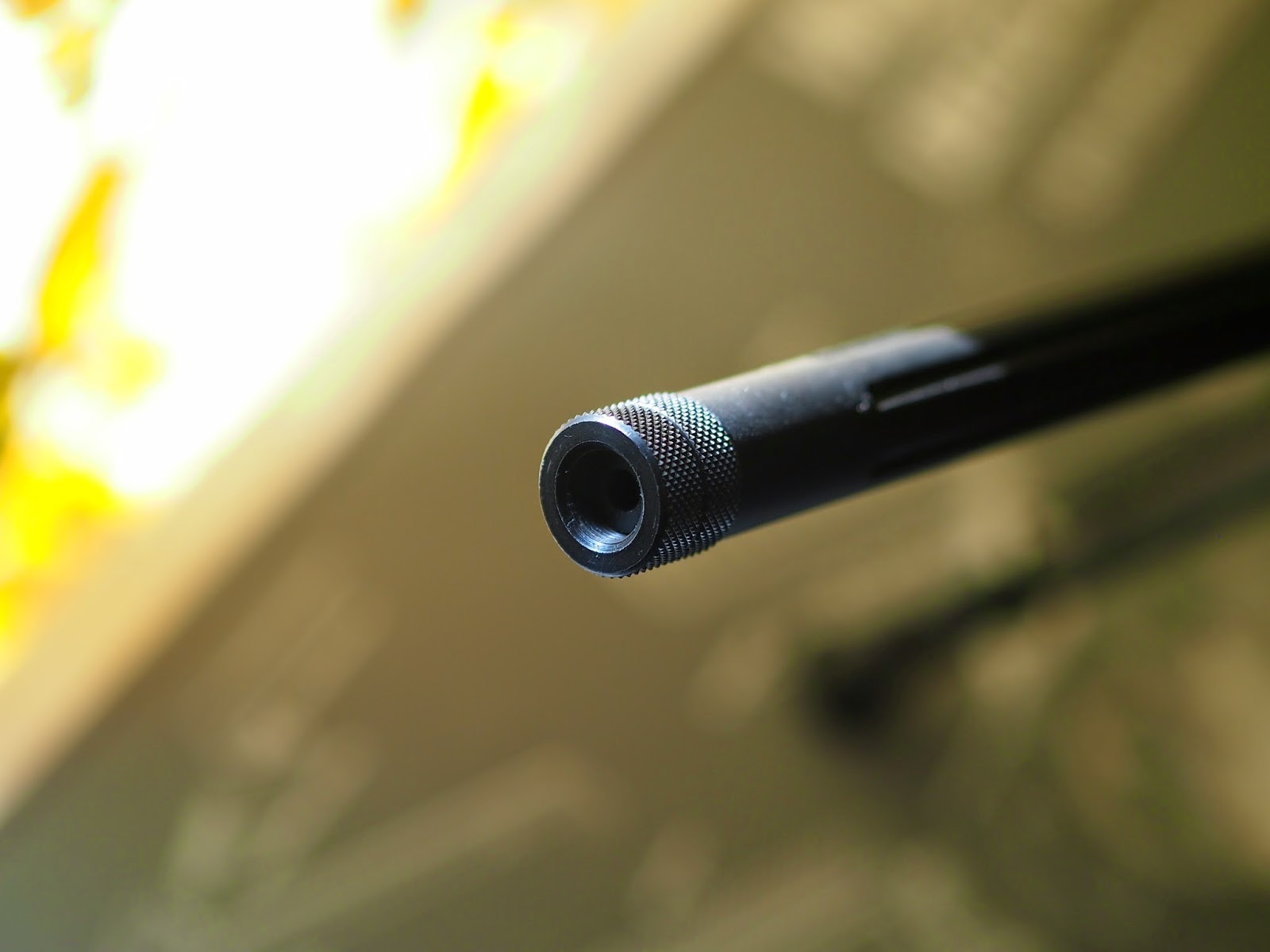 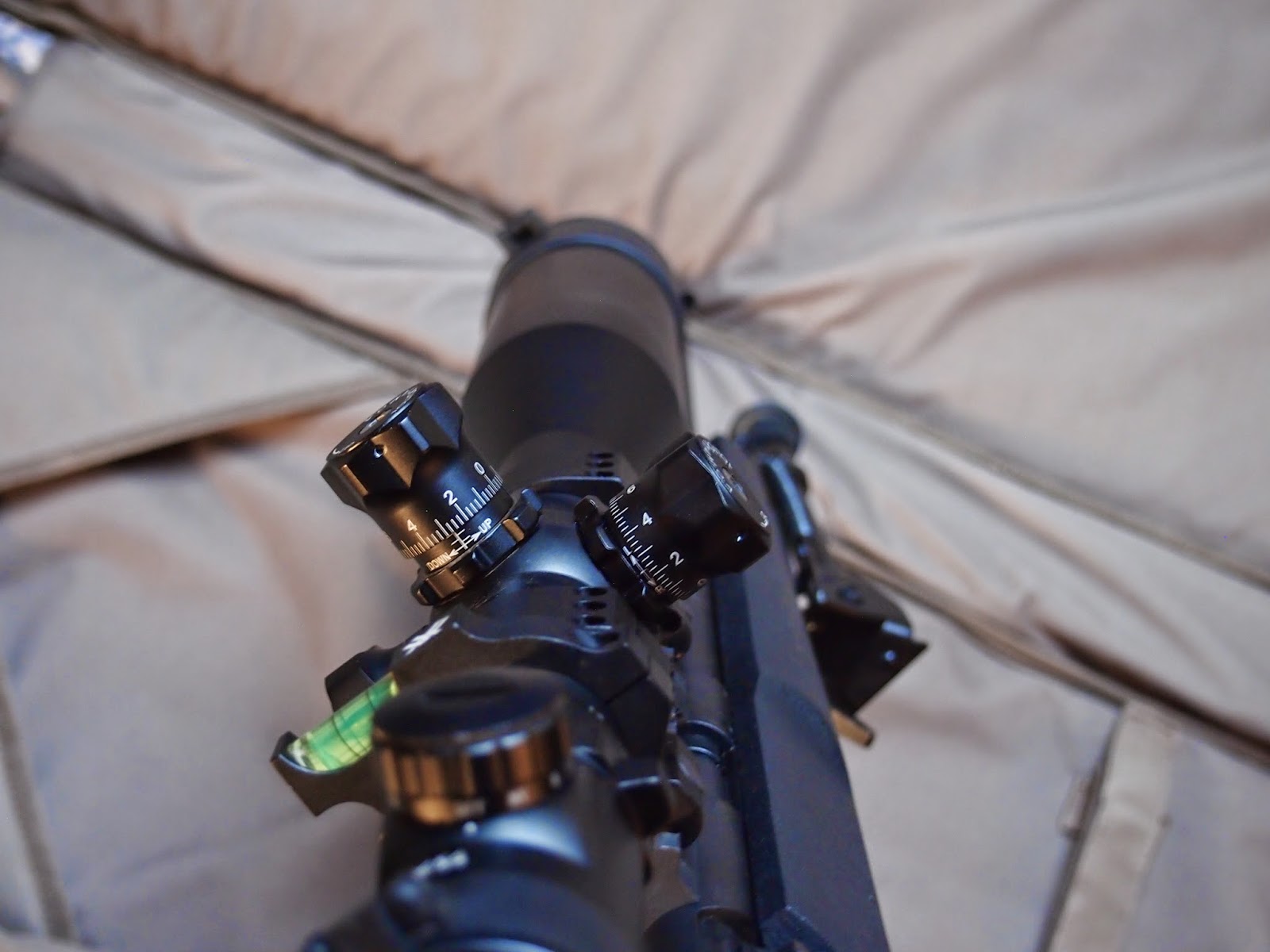 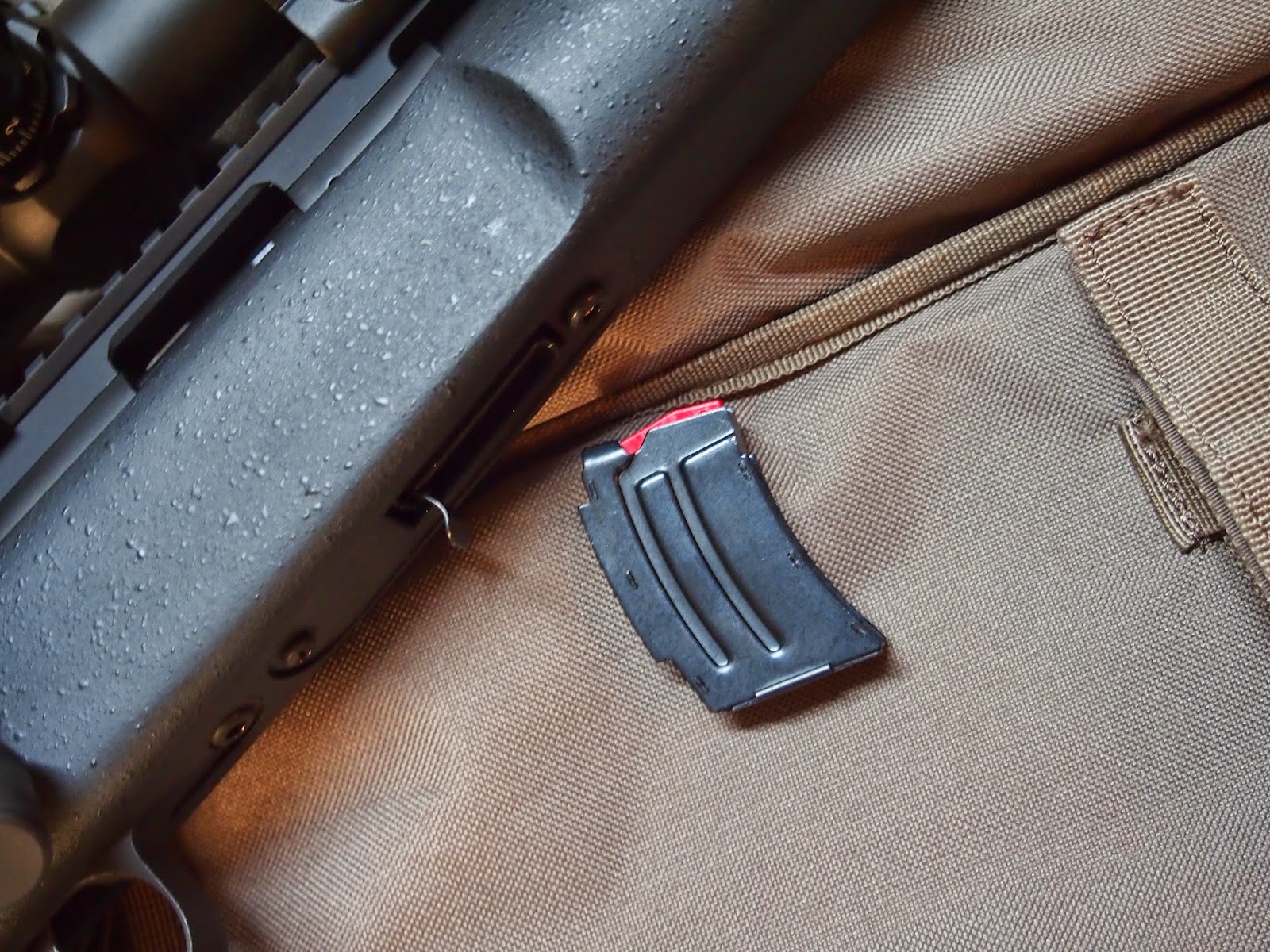 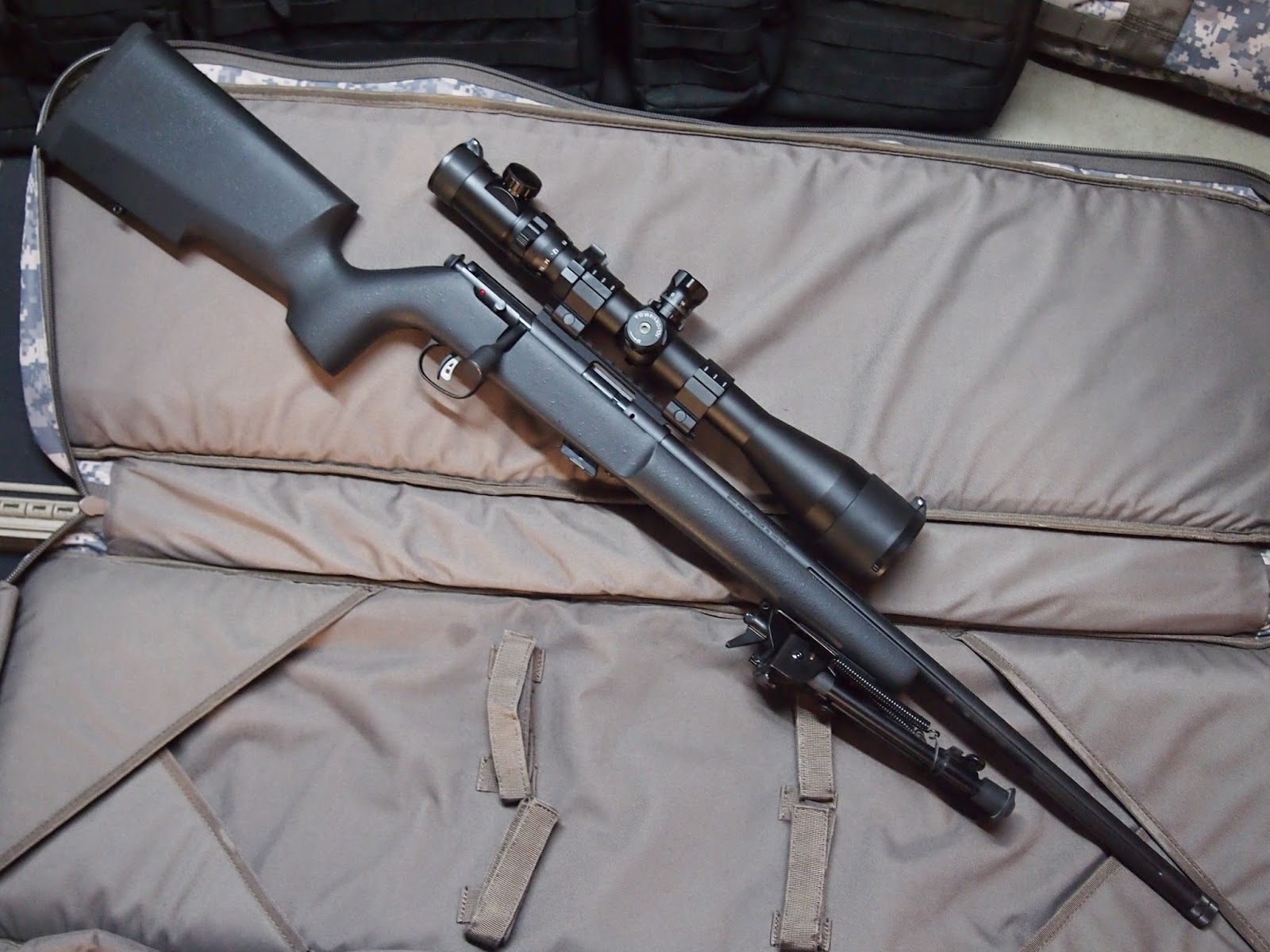 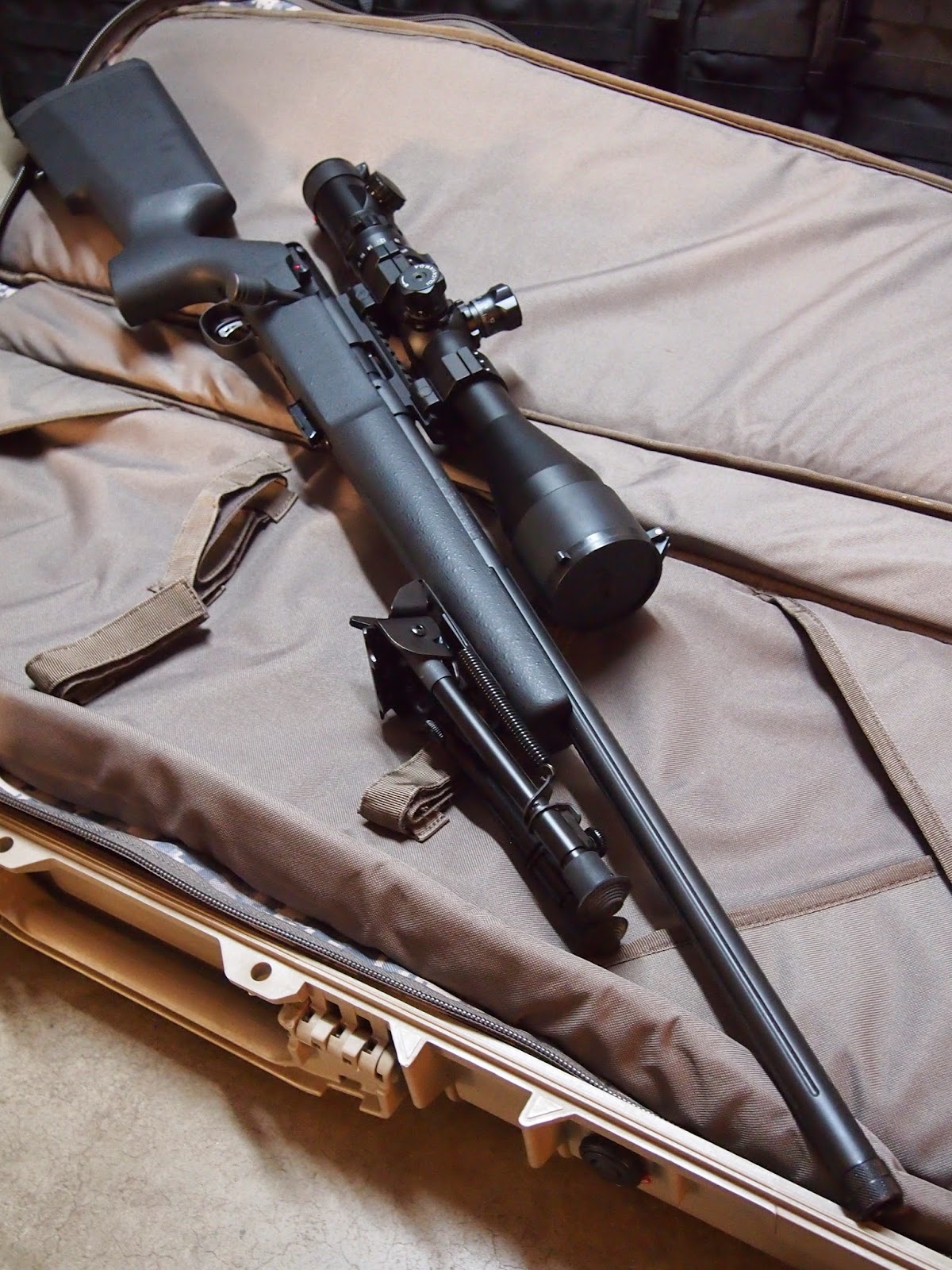 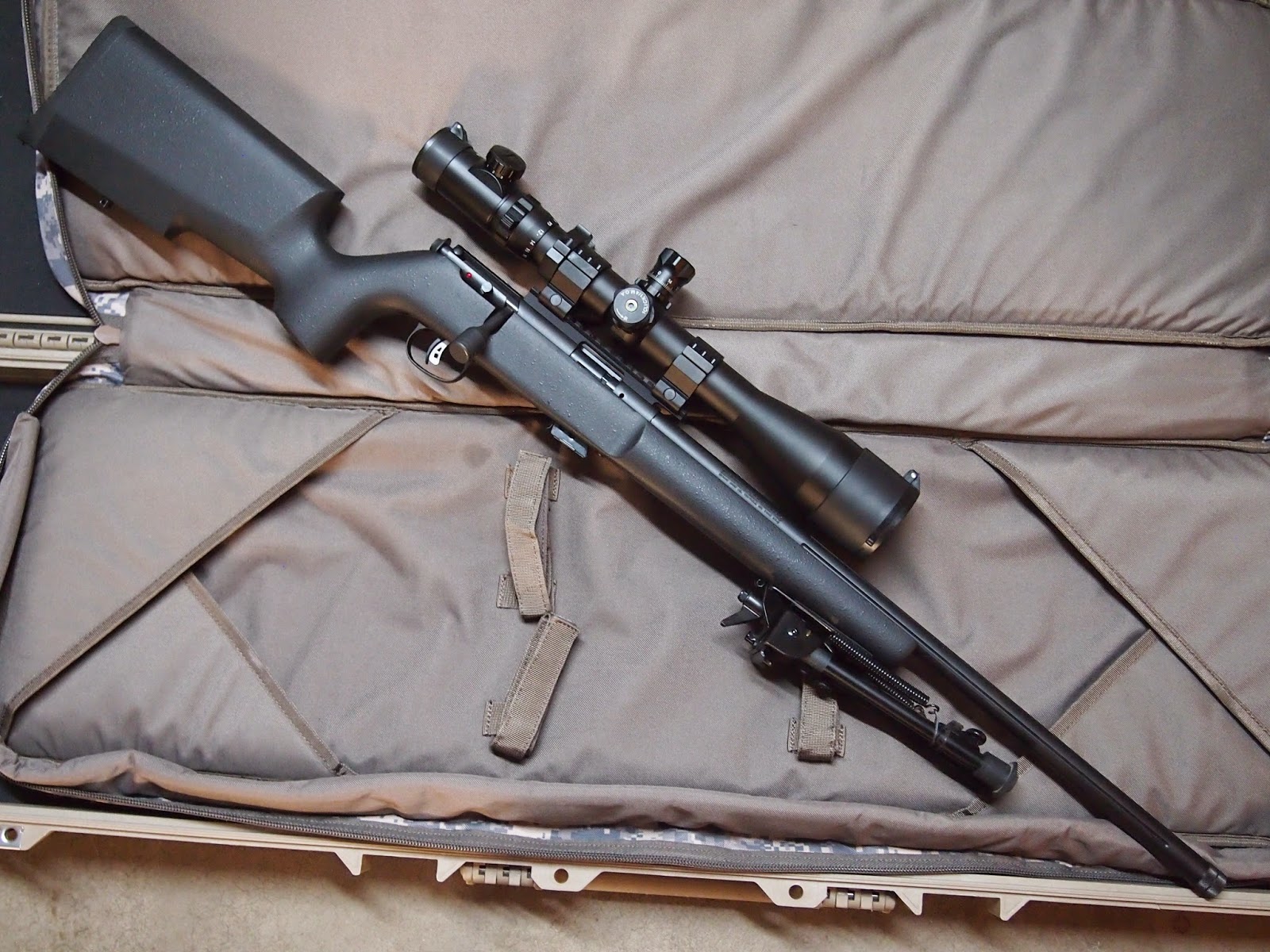