Finally!  The scope for my XLR Carbon 10TR came in!  Special thanks to by buddy Jay and his friend Terrence for the sick hook-up. I bought an American Defence AD-RECON-SL QD mount for it and really had no guarantees it would clear the 50mm objective.  I did some rough calculations based on ADM's website and crossed my fingers that the lowest mount that they offered would work out.  Miraculously, it cleared with a few millimeters to spare.  It should work out with Butler Creek flip caps too. 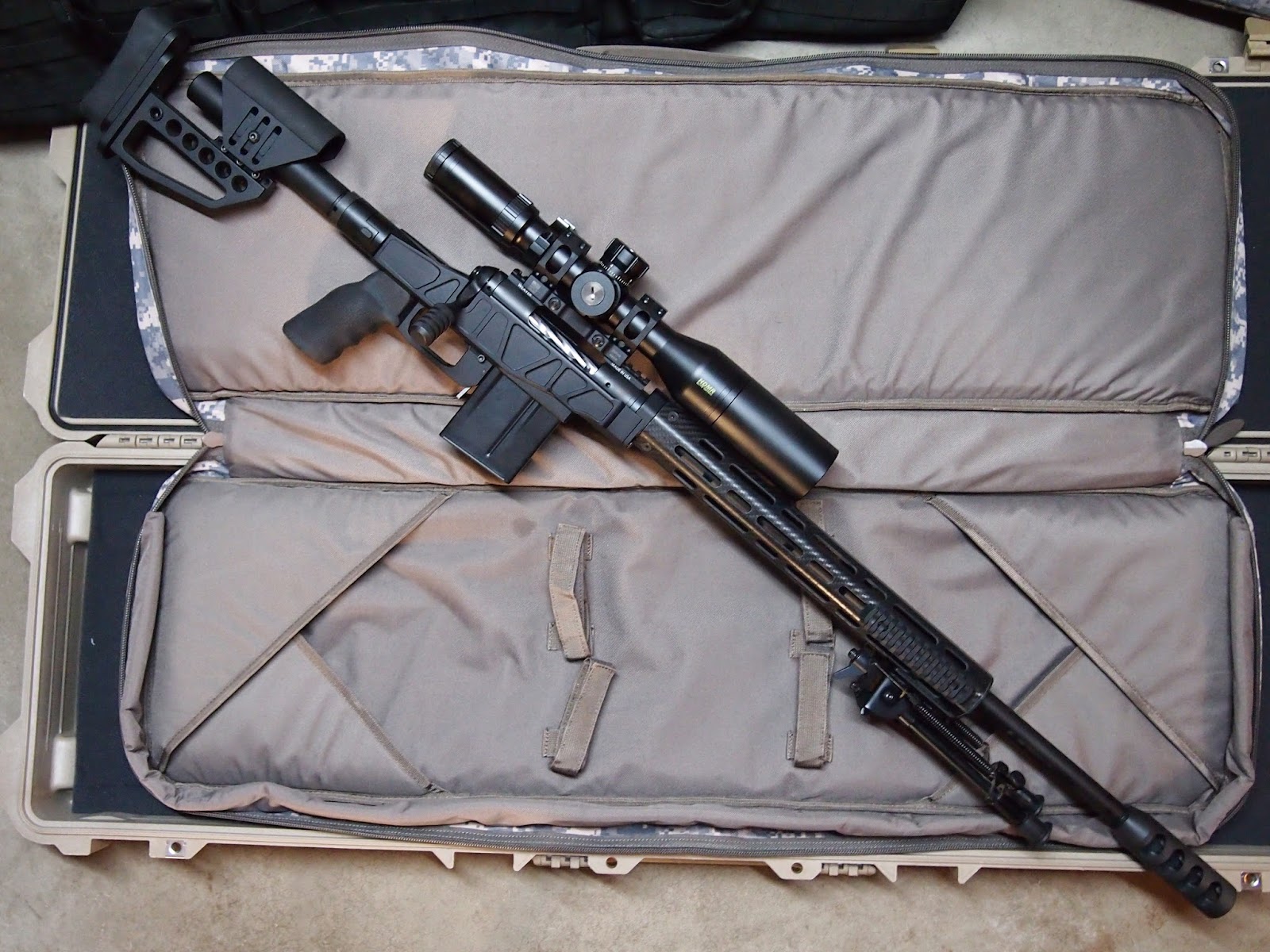 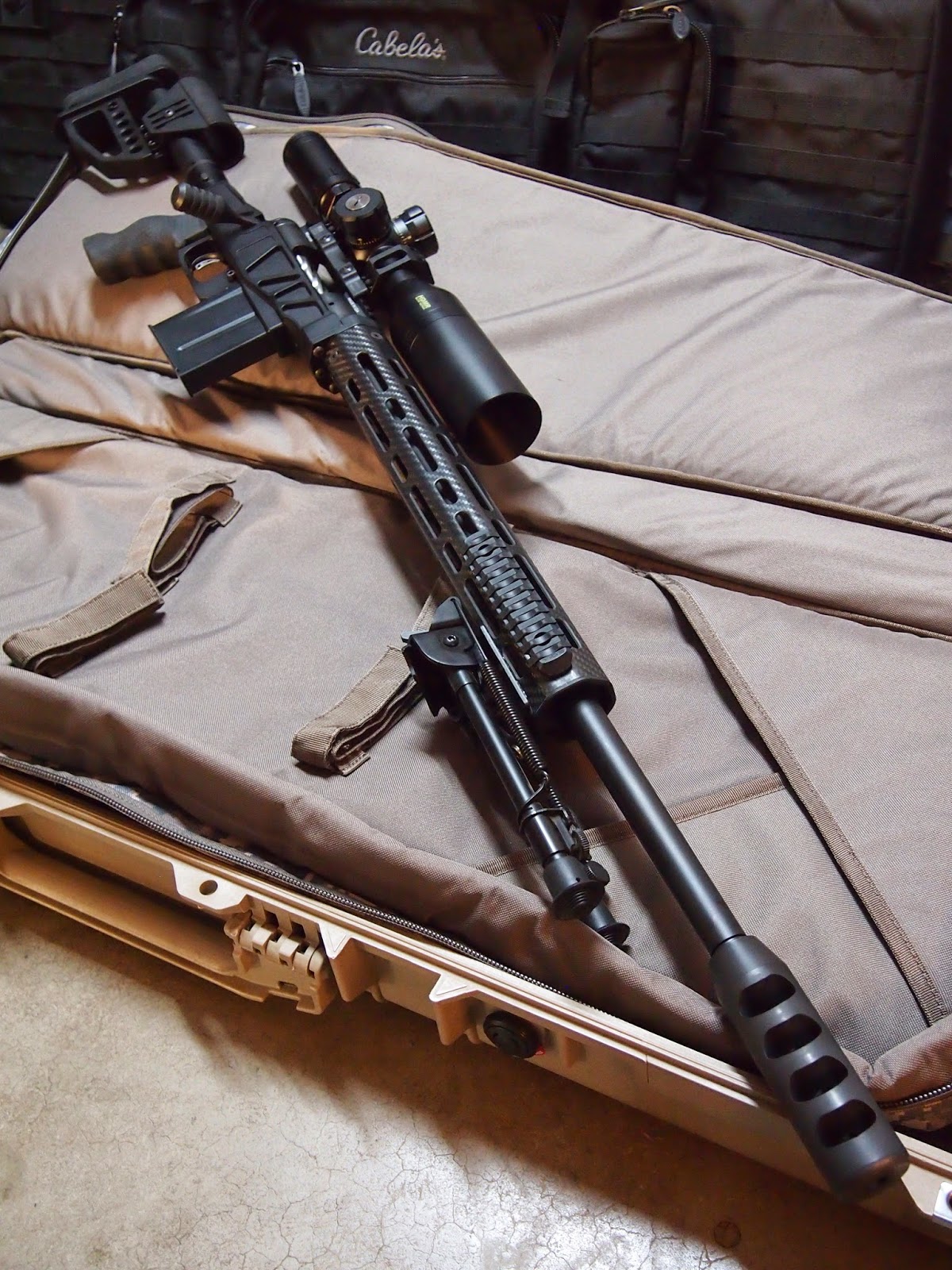 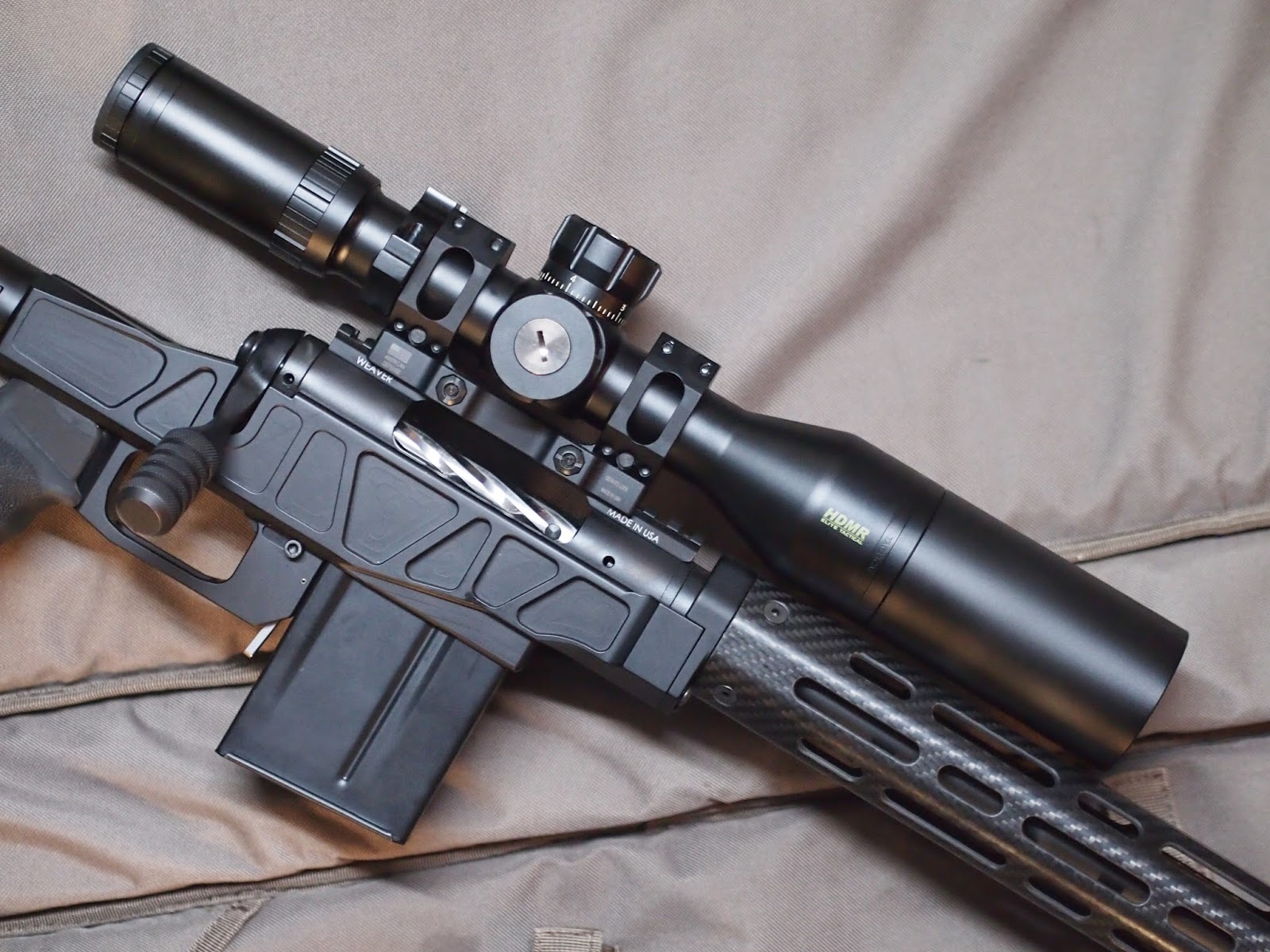 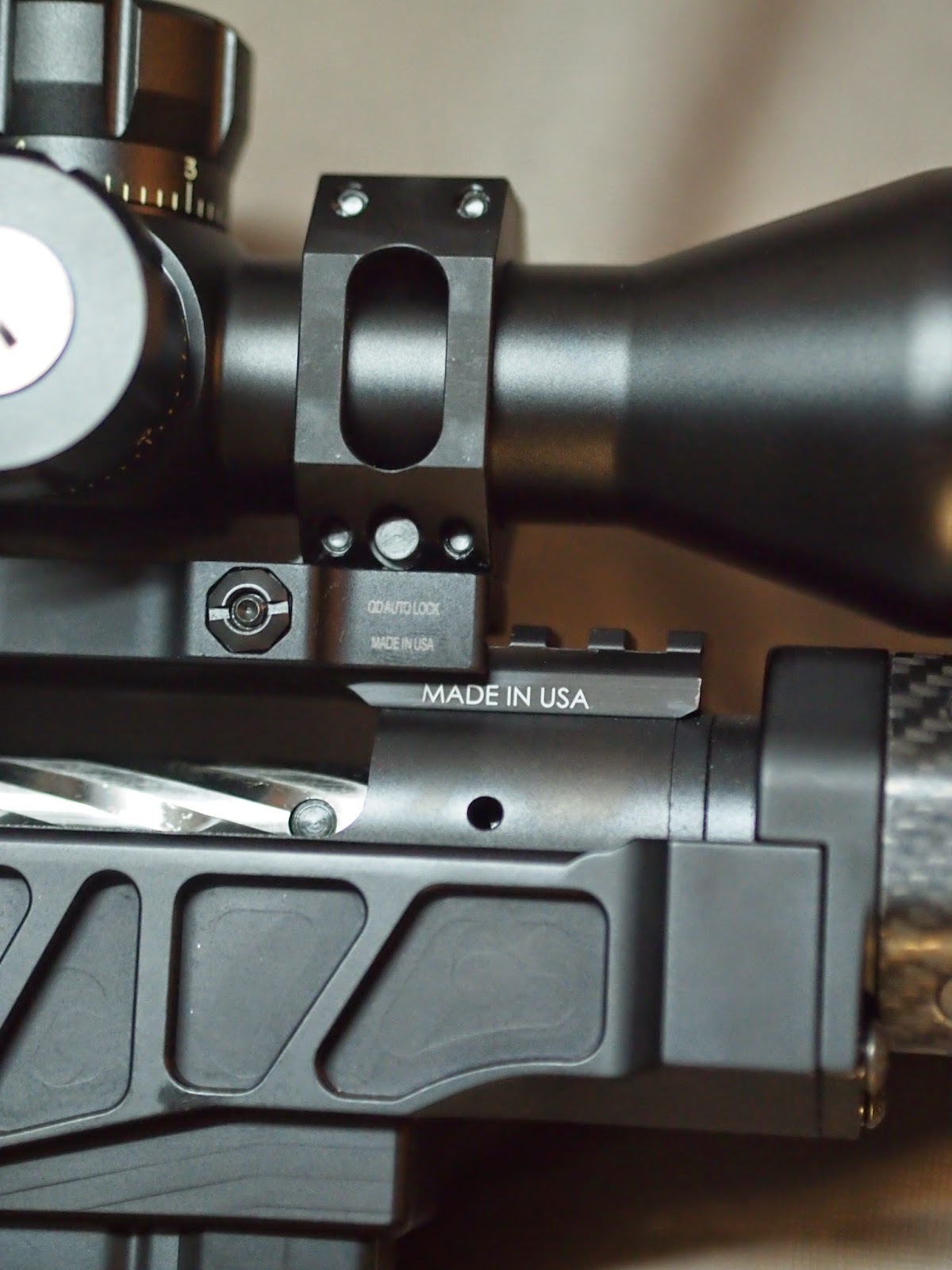 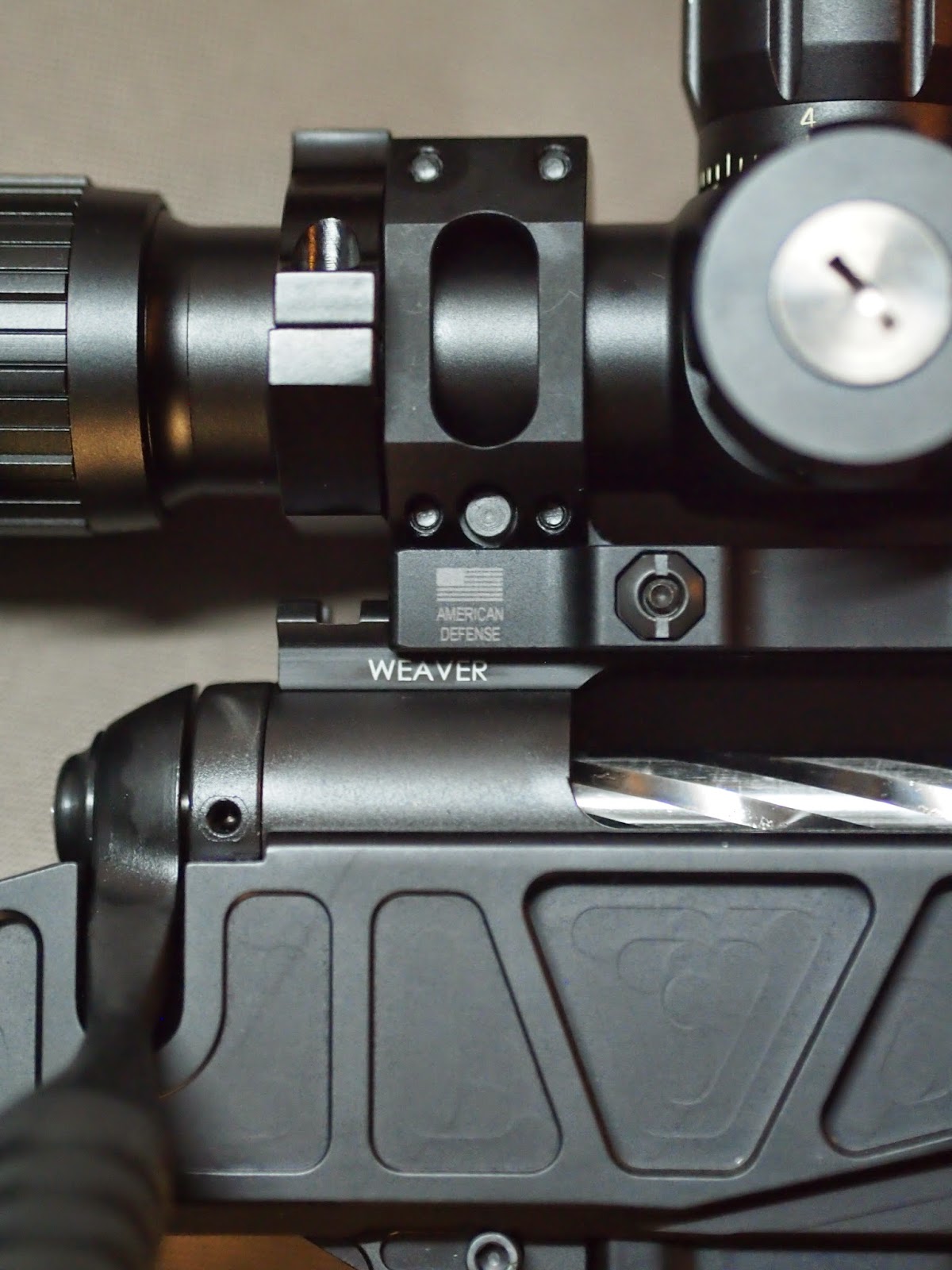 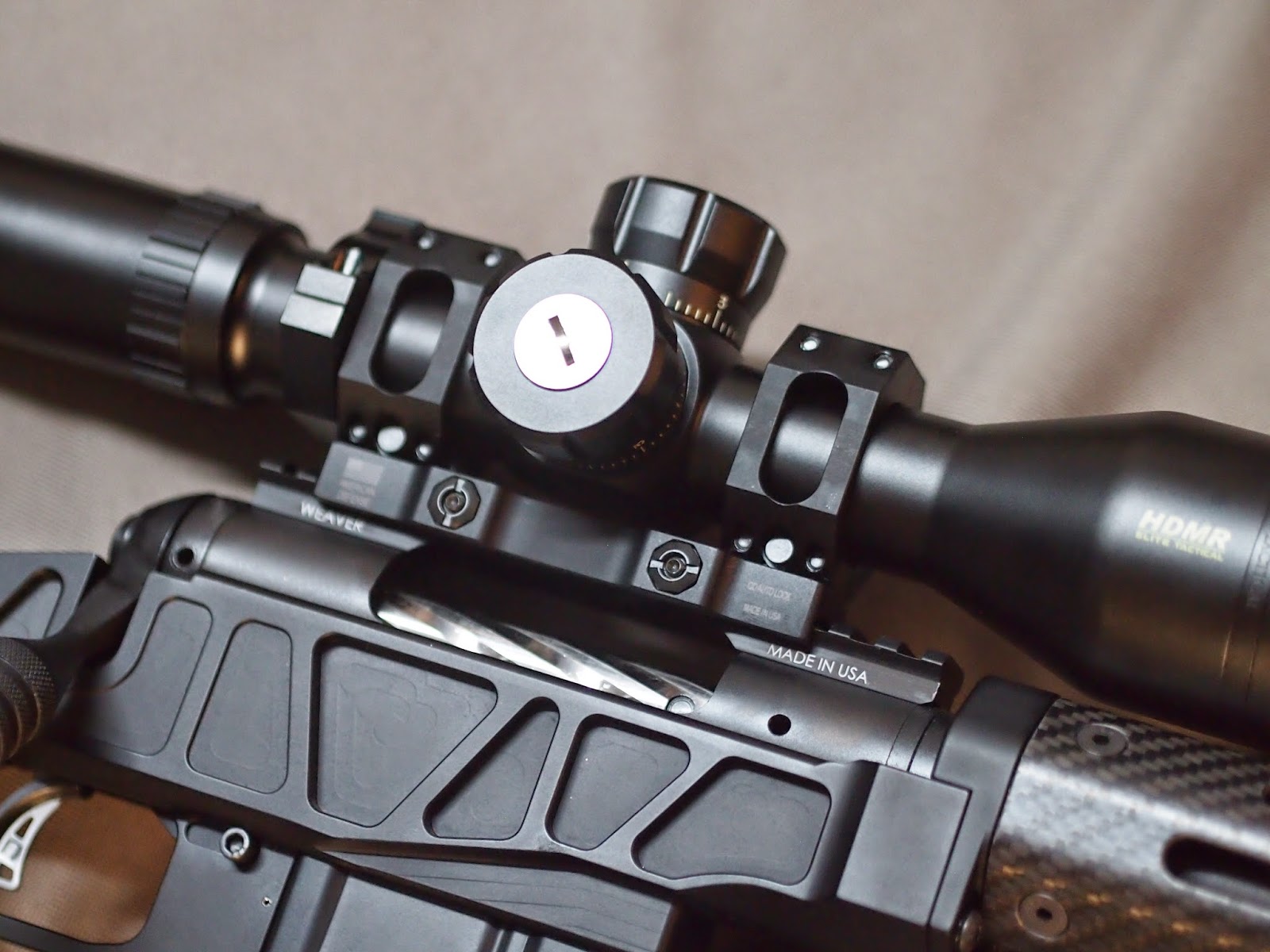 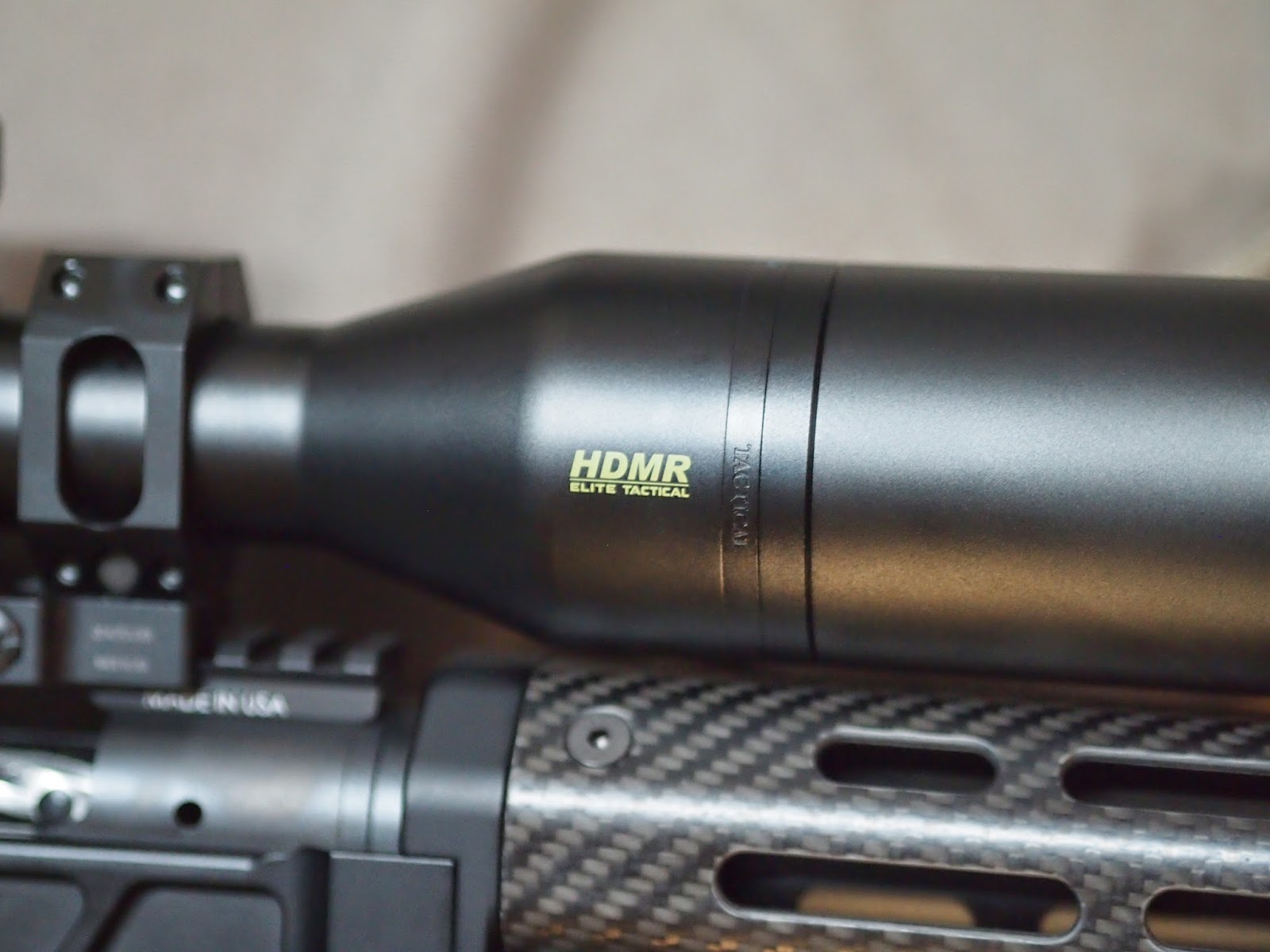 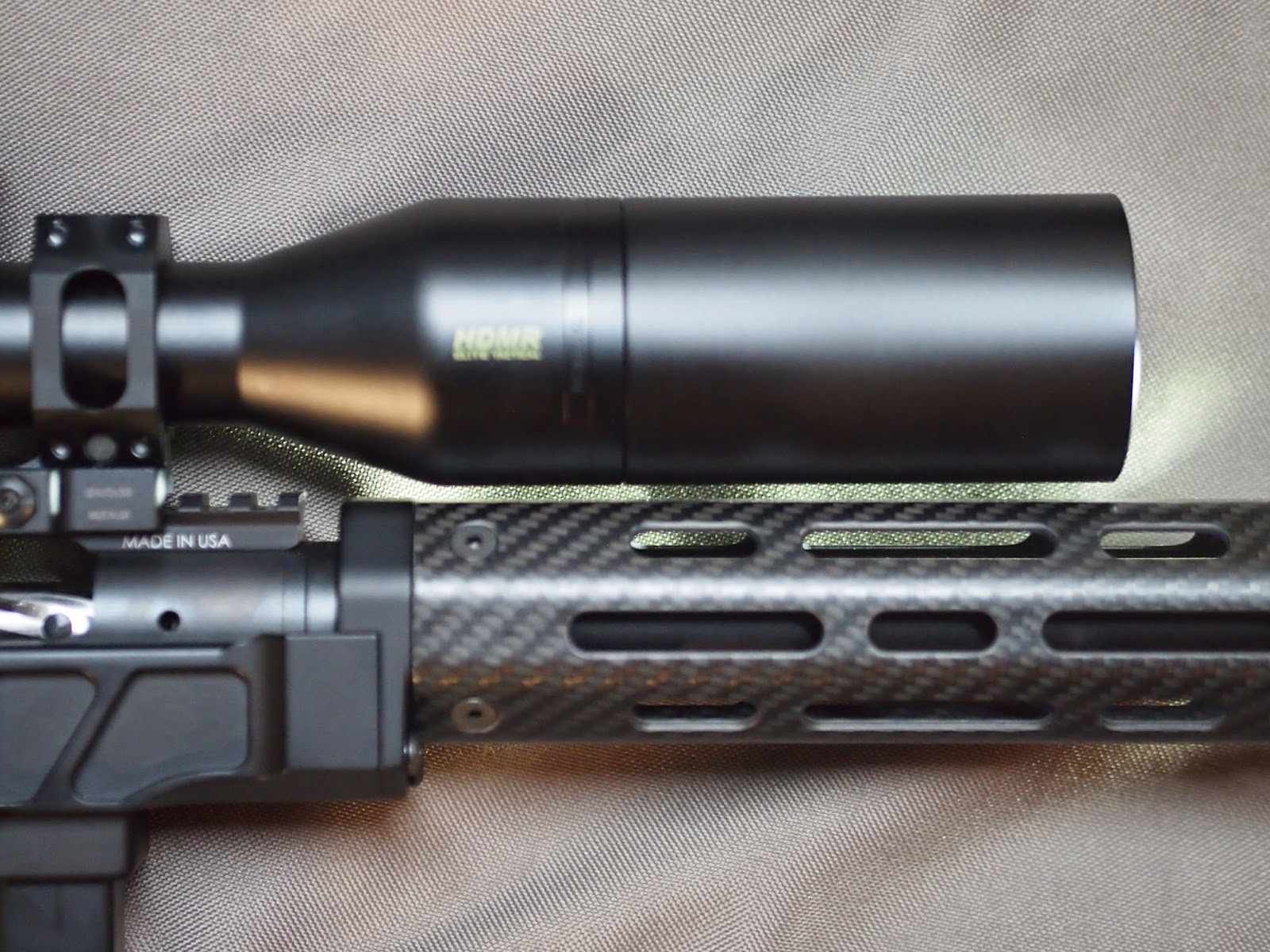 I threw a flashlight to backlight the gap between the XLR Carbon chassis's handguard and the HDMR's sunshade.  As you can see, it still has a decent amount of clearance and should allow for Butler Creek flip caps. 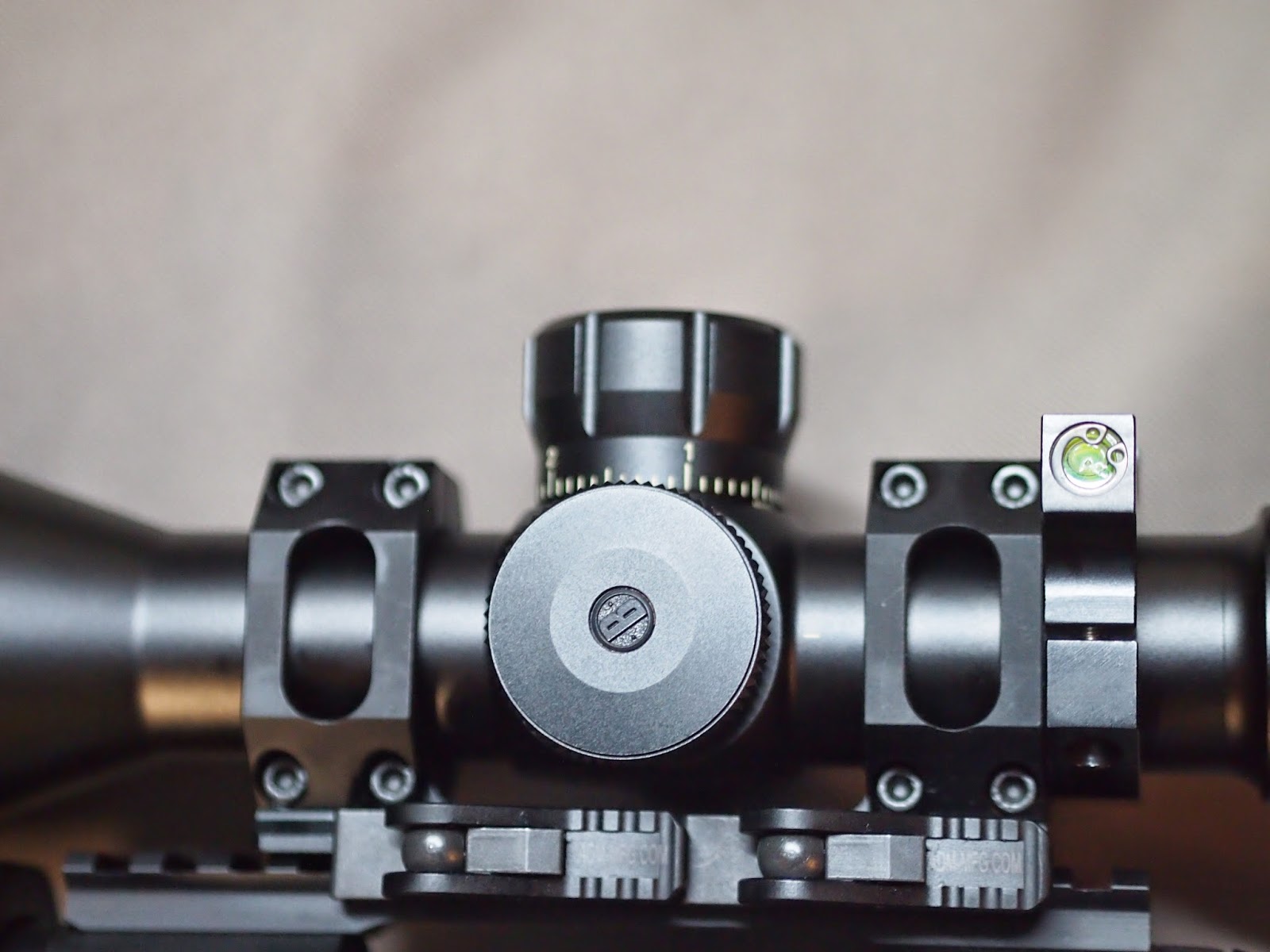 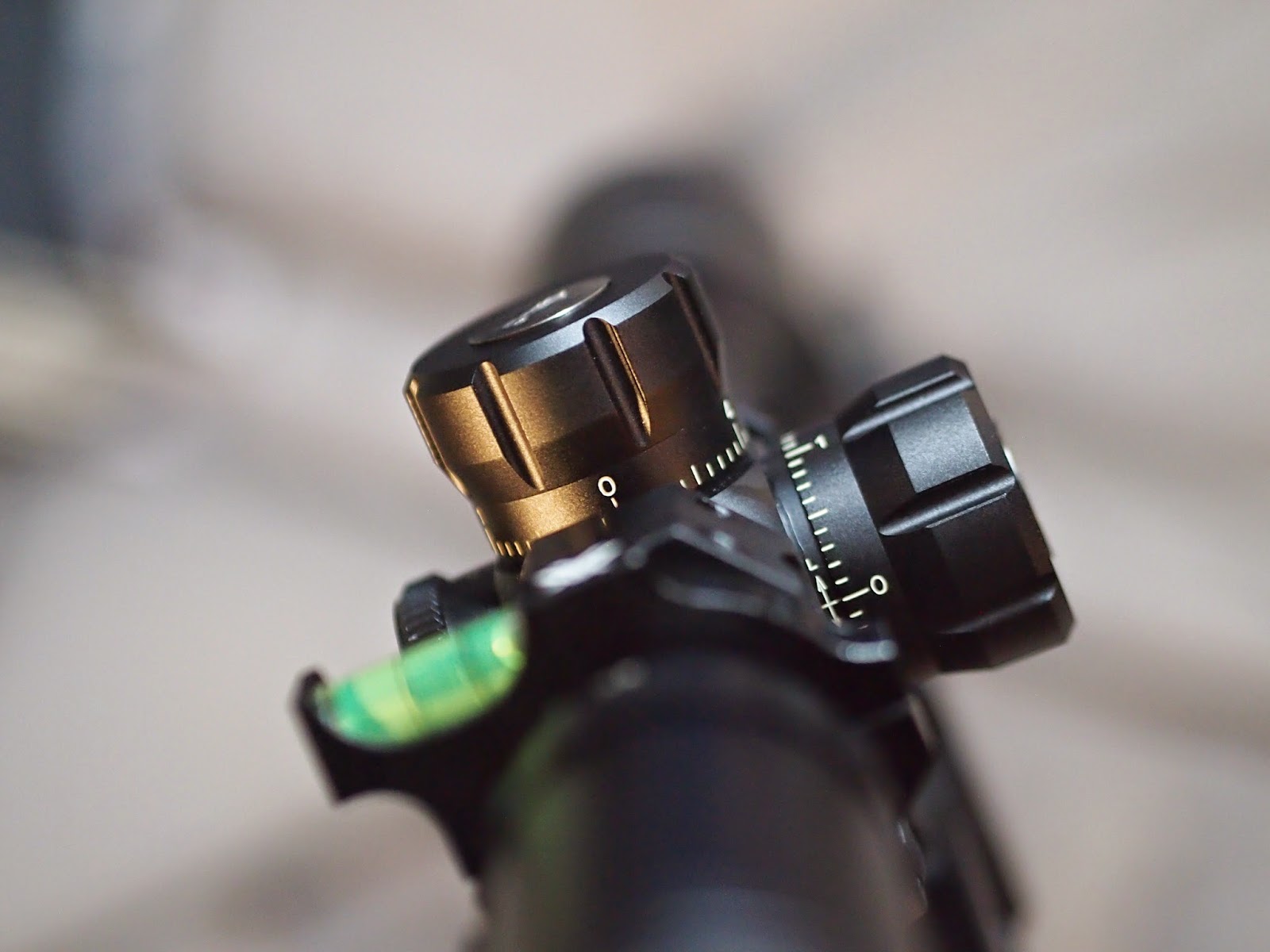 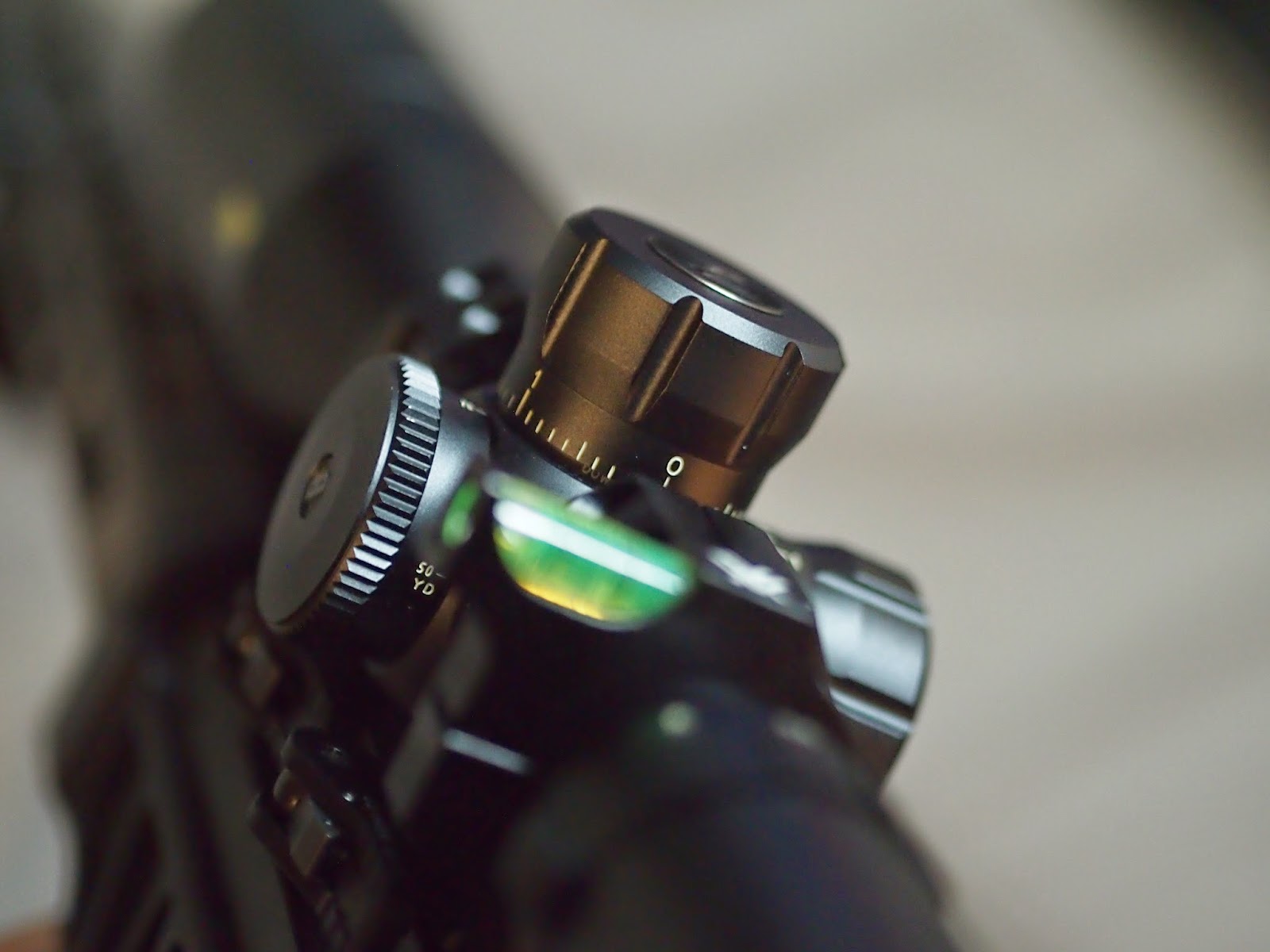 Anyway, these are just a few random shots of the scope.  Looking forward to trying out this beast.
at August 02, 2014